Less than one century ago, ADHD did not exist. Although children have occasionally experienced hyperactivity, difficulty focusing, and difficulty staying still from time immemorial, there is now a specific name to give to continual distraction and hyperactivity: Attention-Deficit Hyperactivity Disorder. 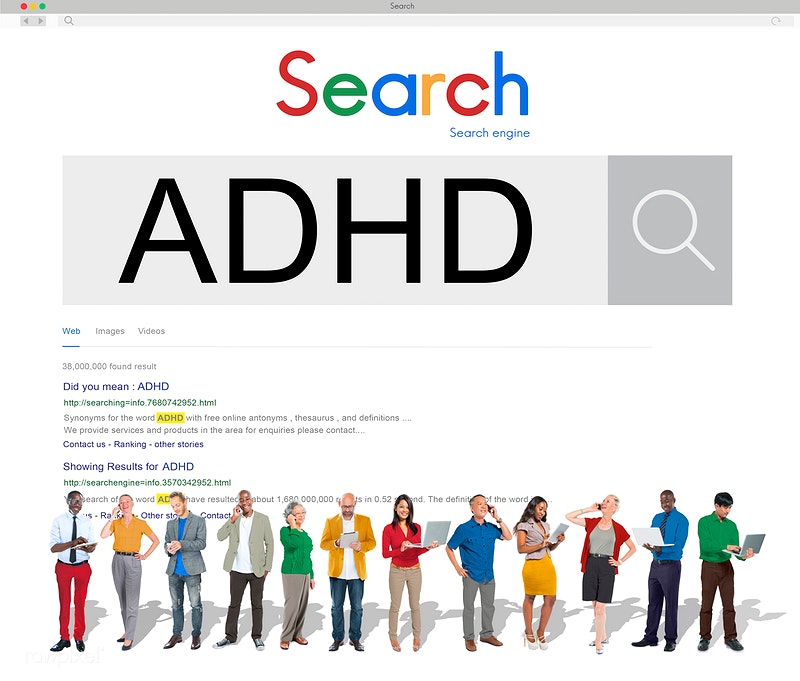 ADHD is an abbreviation for Attention-Deficit Hyperactivity Disorder. This particular diagnosis is a neurological disorder and affects one's ability to regulate, concentrate, and control impulses. Although the symptoms for ADHD are concrete, how they show up is wholly unique to the individuals it affects. Some children will struggle more with socializing, as their ADHD will show up more in social deficits, such as talking over others, ignoring requests, and bossing children around. Others will do fine socializing but will be entirely unable to focus their attention on tasks in school. Some children experience difficulty in all areas of learning.

Who Does ADHD Affect?

ADHD is typically diagnosed in childhood; once a child has reached school age. Because ADHD largely influences the types of behaviors responsible for success in school (and eventually the workplace), it is frequently unnoticed or is not a source of worry for parents, until the deficits caused by ADHD impacts a child's grades or social habits.

Although ADHD is usually diagnosed in childhood, it can also be carried over into adulthood, and adults can receive the first-time diagnosis after reaching the age of eighteen. Issues with work, relationships, and personal care are usually the reasons for seeking a diagnosis-or simply seeking psychological help-as many adults with ADHD find themselves lacking the skills that seem to come naturally to most other adults.

What Is An Epidemic?

An epidemic is an outbreak of infectious disease. "Epidemic" is the term used to describe an outbreak contained to a specific area, such as a people group, a state, or even a country, while "pandemic" describes an outbreak that occurs worldwide. To truly be termed an epidemic, the outbreak in question has to feature a disease or condition that is infectious. Epidemics, then, cannot technically be applied to mental disorders and other conditions that do not have an infectious component.

That being said, the term "epidemic" has come to mean a sharp rise in diagnoses, and this is the form of epidemic typically used to discuss large-scale climbs in illness rates in the United States. Taken literally, ADHD is not an epidemic but taken to mean a consistent and sharp increase in diagnosis rates, ADHD could qualify as having epidemic-like rate increases.

Is ADHD An Epidemic? 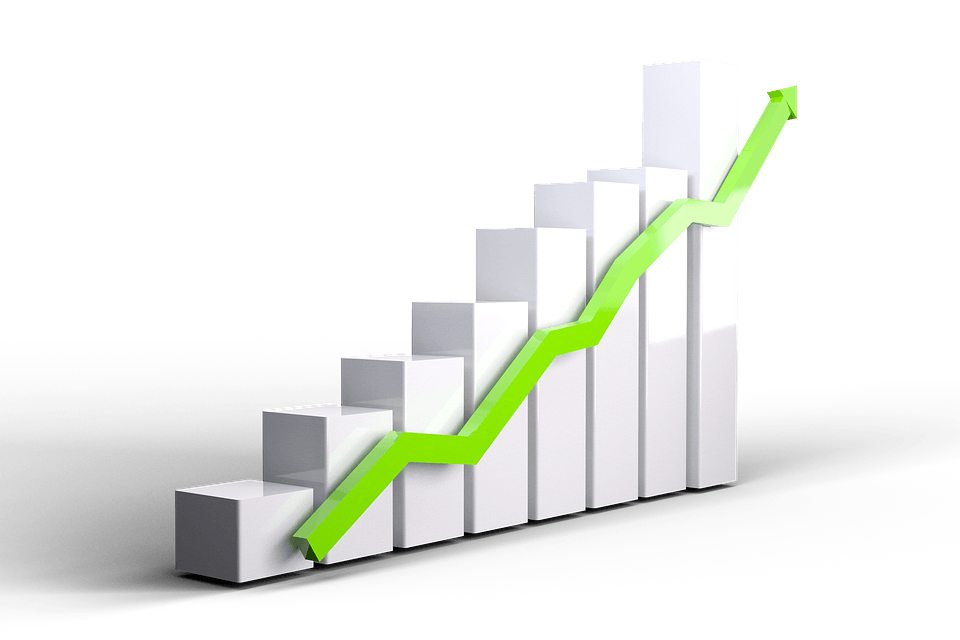 This is a difficult question to answer. Although the steady increase of ADHD diagnoses in children and adults certainly lends itself to the idea that it has become an epidemic, some say that, like the so-called autism epidemic, it is not an increase in the condition that has occurred, but an increase in awareness and recognition. There are two sides to the debate, each of them with legitimate points; never before has there been so much to distract, titillate, and lure children away from academic pursuits, mental health, and "appropriate" behaviors. Naturally, the incidence of these diagnoses will rise. The other side argues that it is not a matter of increasing numbers of toxicants, poor diets, and increased media to blame, but a simple recognition of ADHD symptoms in children and adults.

ADHD is not recognized as an epidemic in the United States. Epidemics necessitate government intervention and a crackdown on the potential cause of the disease or disorder in question. ADHD does not have a definitive cause, and cannot be eradicated or treated in quite the same way as a virus, bacteria, or another form of the disease, and cannot be regarded in terms of an epidemic or pandemic. Instead, statistics demonstrate that the incidence of ADHD is consistently on the rise in the U.S., and treatment methods and modalities should follow suit to keep children as healthy, strong, and well-adjusted as possible.

Treatment for ADHD typically falls into two camps: psychotherapy and pharmaceutical intervention. Psychotherapy involves all types of talk and behavior therapy, although the most commonly suggested form of psychotherapy is Cognitive Behavioral Therapy, which seeks to replace negative feelings and associations with positive, functional ones.

Treatment may also include stimulants or sedatives. Some doctors will want to move forward with a prescription for these interventions immediately after giving a diagnosis, while others will focus primarily on therapy methods, before introducing pharmaceutical drugs. Choosing a practitioner that is right for you, your family, and your needs will be essential in selecting the best form of therapy, the best drug regimen, and the best partnership for both.

"ADHD Nation": The Book That Sparked The Discussion 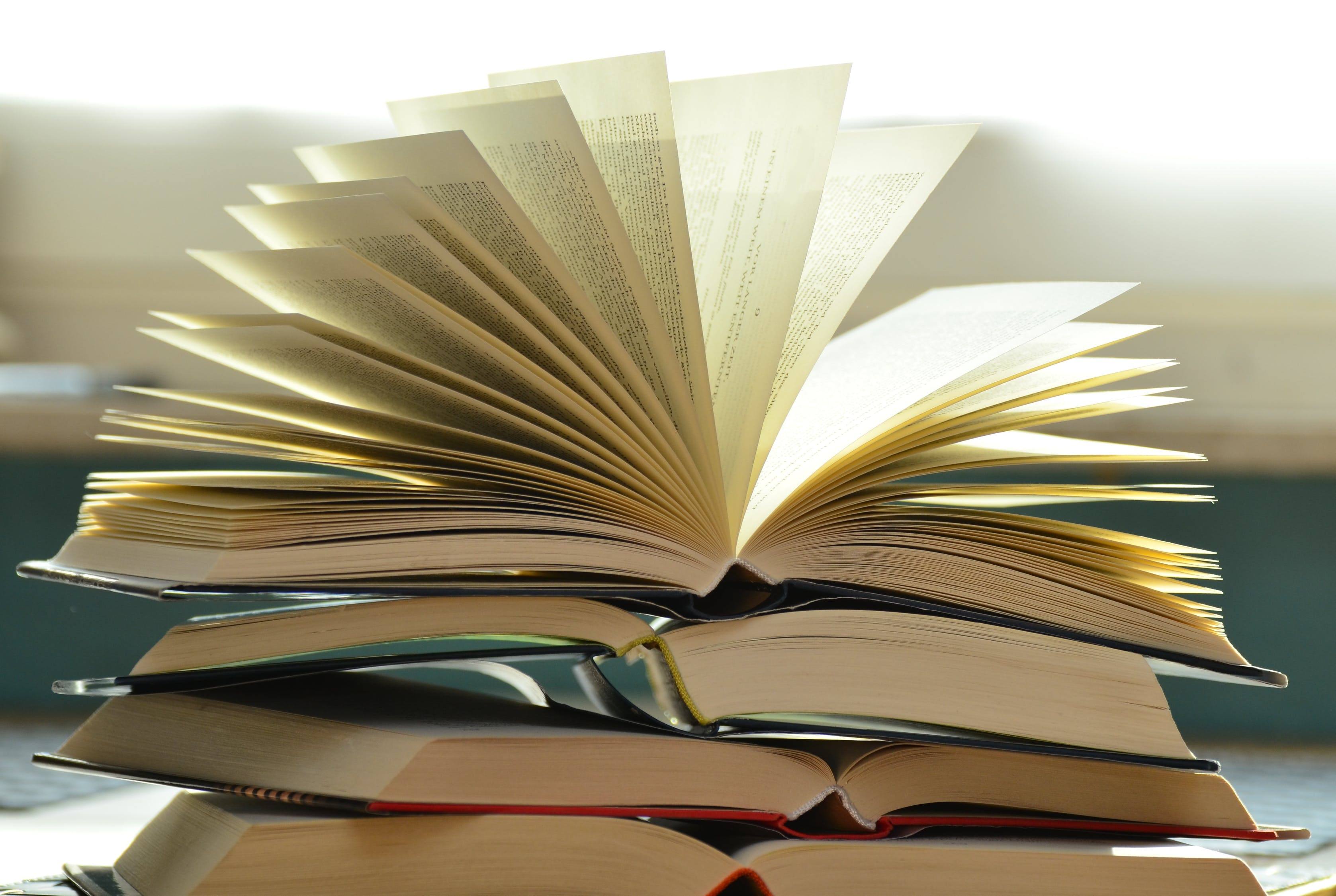 "ADHD Nation" is a book written by a New York Times investigative reporter Alan Schwarz, who sought to uncover the roots of ADHD and its proliferation in the U.S. In his book, he identified some of the prevalence of ADHD as being a product of pharmaceutical marketing, as the drugs currently used to treat ADHD actually predated the condition itself. According to Schwarz, the drug was developed, then a reason to use it was sought after, resulting in the current use for Ritalin and Adderall as treatments for ADHD.

Although this alone is not a conclusive response to whether or not ADHD is over-diagnosed and overmedicated, the book did raise some interesting questions regarding the characterization of ADHD and the likelihood of young children to display tendencies toward hyperactivity, impulsivity, and aversions to attending to single tasks, as many young children do not develop the maturity and drive to sit still for extended periods of time until they are as old as 7 or even 10. The author questioned whether ADHD was a wise diagnosis in children under these ages, as some children seemed to grow out of the symptoms as they grew older.

The biggest question from "ADHD Nation," though, does raise some compelling considerations. If the rates of ADHD are climbing, what is causing the numbers to continue climbing? Is it exposure to environmental toxins? Constant overstimulation? A stressed-out sensory system? The possibilities for ADHD are largely endless, and there is no single, definitive answer as to the origin of ADHD and the absolute best way to treat it; instead, doctors have focused primarily on alleviating symptoms.

Although this is understandable, given that there is little known or fully understood about the origin of ADHD-or even all of its risk factors-perhaps too much credence has been given to a host of pharmaceutical treatment options before exploring all of the therapeutic options, as many therapies have demonstrated efficacy in treating and alleviating some of the most intense and disruptive symptoms of the disorder.

The author of the book was not working to discredit the existence of ADHD, urging readers to acknowledge and understand that ADHD is certainly a legitimate disorder, and should be considered worrisome at its current rates of diagnosis. Instead, he was teasing out the question of how it should be treated, what its true prevalence is, and how much childhood and personality have been assigned the status of the disorder, rather than being given a chance to evolve.

Is ADHD A True Epidemic? 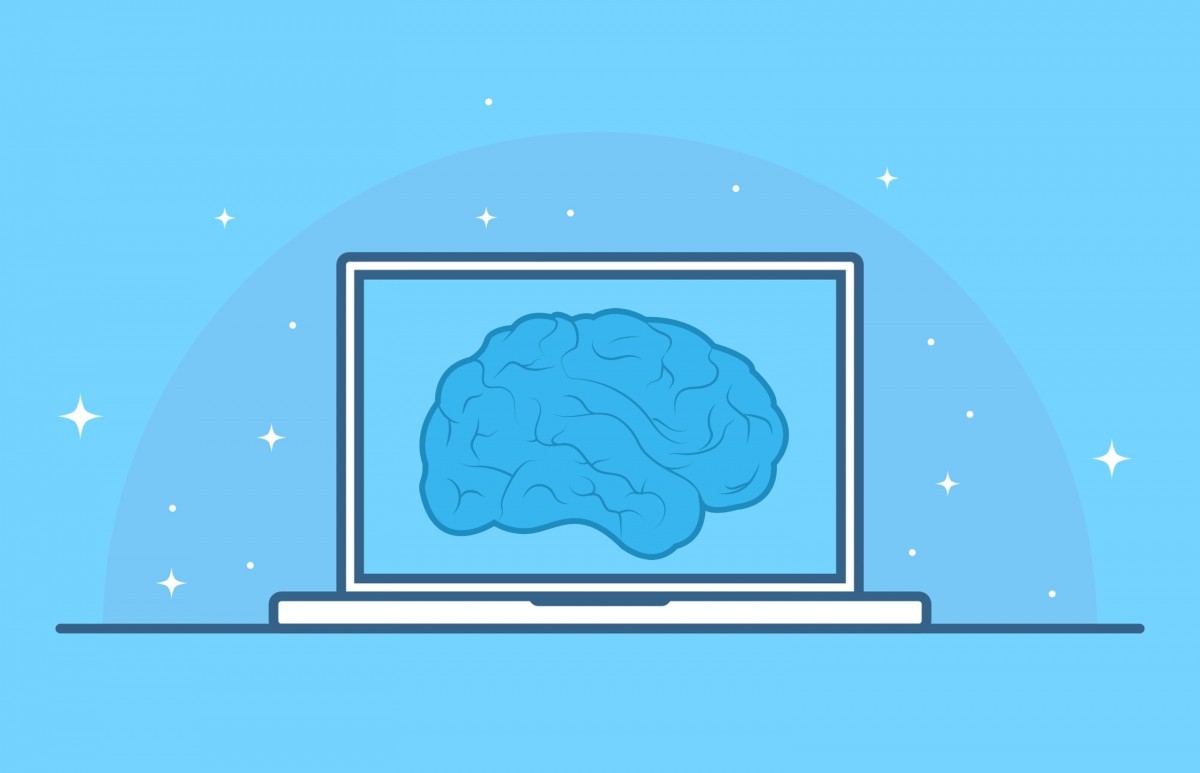 ADHD is not an epidemic, but it does create some concern as its rates continue to climb in the United States, academic scoring in the U.S. continues to underperform, and increasing numbers of parents are reporting behavioral problems and seeking out help for their children's academic, social, and compulsive issues. Something is certainly at work in the minds and bodies of young children, but is what's at work simply a product of childhood and a changing world, or is there a thread of disrupted neurology at play, needing to be traced to its source?

The answer to this question is still almost entirely up for debate, as researchers still cannot pinpoint an area of the brain solely responsible for ADHD; ADHD is diagnosed based on observation of behavior, parent intake forms, and patient intake forms. Neural imaging is not responsible for identifying minds under siege by ADHD; it is purely observed and reported upon.

For this reason, studying ADHD and identifying its source is problematic; if there is no definitive, hard evidence in a person's mind or body to attach biological significance to, or there is no single aspect of neurological wiring that can be pointed to as the cause, researchers must attend to each individual case of ADHD as though it is a fresh face, each new person coming into a study showing a vast array of potential risk factors, potential co-morbidities, and potential family histories, many of which do not intersect with the next person with ADHD. Although diet, activity levels, and anxiety levels have all been identified as possible aids in lifting the strain of some ADHD symptoms, none of these holds the entire answer to the condition, either. ADHD is not an epidemic, but it is a condition on the rise, and it can be almost debilitating for the children and adults it affects.

Previous Article
Living With ADHD: Tools For Success
Next Article
The Latest In ADHD Research
For Additional Help & Support With Your Concerns
Speak with a Licensed Therapist Today
The information on this page is not intended to be a substitution for diagnosis, treatment, or informed professional advice. You should not take any action or avoid taking any action without consulting with a qualified mental health professional. For more information, please read our terms of use.