Are There Specific ADHD Risk Factors?

ADHD is a relatively new mental condition in the grand scheme of things, and some of its causes are still unclear. However, research shows that there are ADHD risk factors that people should be aware of as well as ones that are not entirely controllable. This article will discuss these risks and discuss why they are believed to be connected with ADHD. 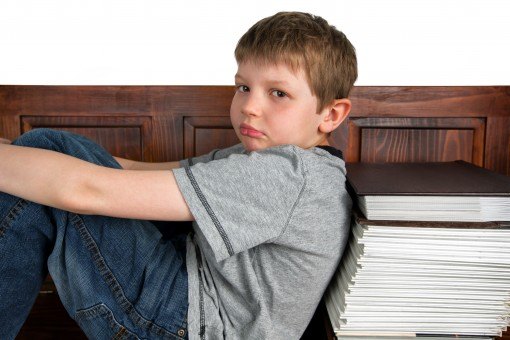 Various studies have been carried out to determine genetic risk factors for ADHD, and they have indicated that there is a strong correlation between family history and the condition.

The likelihood of developing ADHD increases two to eight-fold if a parent also has the condition, as well as siblings. Through twin and adoption studies, a familial component to ADHD has also become apparent.

For instance, if two twins who grew up in separate homes and both of them have the condition, this demonstrates genetics at work. Monozygotic twins, also commonly known as identical, share 100 percent of their genes, whereas fraternal twins share 50 percent.

Overall, the measurement of heritability for ADHD has been listed at approximately 0.76, which makes it highly-heritable, and comparable to other mental conditions such as schizophrenia and bipolar disorder. [1] [2]

Between all first-degree relatives, the risk of ADHD is quite high, which explains why the condition can be clustered in households, due to shared genes and environment. This is why looking at twins and adoption studies are important - it is needed to separate these aspects. [3] 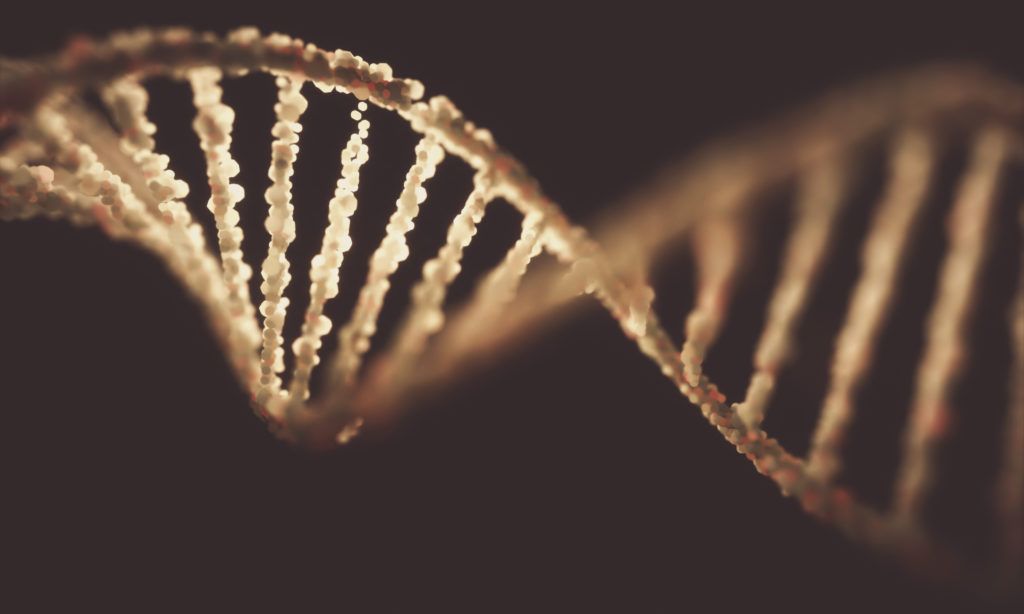 Unfortunately, genetics are currently unable to explain why males are more prone to ADHD than females, but it still been established that genes still do influence the condition in females. However, at this point, researchers are only able to hypothesize that separate risk factors may be at play. [3]

Although genetics may be the primary catalyst for developing ADHD, there is also supporting evidence that it can also be caused by various chemical factors such as:

Prenatal concerns involve the mother consuming substances, legal or illegal, during her pregnancy. Smoking tobacco, drinking alcohol, and drug abuse are not only major contributors to congenital disabilities, but they are also believed to have a role in ADHD specifically. Normally considered harmless and found in numerous drinks and chocolate, caffeine is also speculated to be included in these ADHD risk factors. [4]

Heavy metals like lead, mercury, and manganese are toxic in high amounts and are linked with different health problems. In certain areas, it is a major public health concern because if absorbed excessively (i.e., through the local water supply), it can damage the body and cause oxidative stress. [5]

It is still unclear the exact mechanism of how heavy metals can be a direct cause for ADHD; however, studies have made some connections between these substances and ADHD symptoms, particularly with lead and manganese levels in the blood. [4]

Similarly, synthetic compounds such as organophosphates and phthalates, which are used in many different products like insecticides and herbicides, should be avoided as much as possible.

Although you might not be directly exposed to the chemical, it still possible to absorb them. For example, organochlorines, which are used in hydraulic fluids and flame retardants, have been banned in the U.S. since the 1970s, but are still a concern because it can linger in the soil and water and contaminate fish and livestock [4] 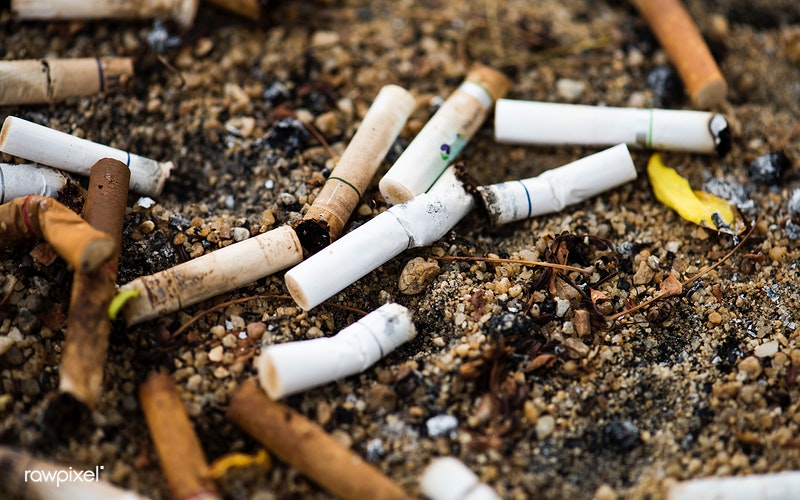 Nutrition is vital for every living being, and if an individual, especially an infant, is deficient in certain nutrients, this may increase the odds of developing ADHD.

Many studies have looked into nutrients such as folate, zinc, iron, omega-3s, and copper, and have found that insufficient amounts of each have been associated with ADHD. [4] Although the research is consistent, it is still limited, and additional work needs to be carried out to come to a more definitive answer. [4] 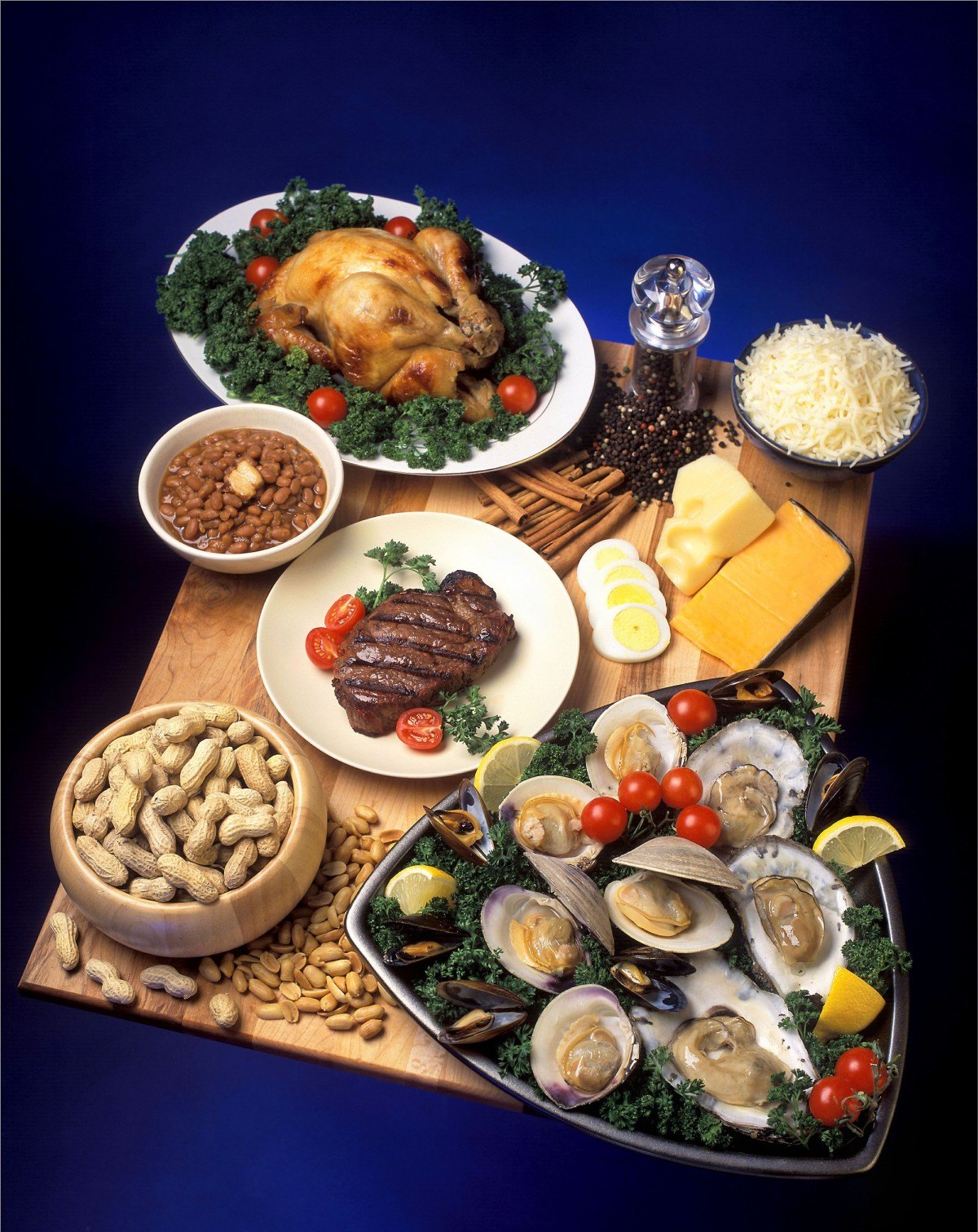 Food additives, especially sodium benzoate and food dyes, are also under investigation. It is proposed that these chemical found in food, especially processed ones, can negatively affect the brain and its neurotransmitters, and therefore, contribute to ADHD, which is a neurobehavioral disorder [4].

Another interesting finding is the link between Western dietary habits and ADHD. In a study involving nearly 1,800 Australian adolescents, the researchers found that there was an increased likelihood of being diagnosed with ADHD during childhood if they consumed more fat and refined sugars instead of more of the essential nutrients mentioned earlier in this section. [4]

Related to this, maternal obesity may also increase the risk of ADHD, and it has been noted that there was a link between mothers who had a high body mass index and their children having ADHD symptoms. [4]

Just like with avoiding substances, mothers should always be aware of their prenatal health in regards to food and nutrition and continue to ensure that their kids are receiving an adequate amount after pregnancy.

There are many miscellaneous aspects that can be classified as lifestyle factors but may not necessarily be interrelated, aside from their connection to ADHD.

One of the most prominent ADHD concerns regarding this category is excessive exposure to electronics. In other words, spending too much time with technology, like video games, may be harmful and make ADHD worse.

The youth is spending an average of 3 hours or more each day browsing the web and playing games, and for some, it cannot be controlled, which has prompted research into internet addiction.

Not only has the overuse of electronics been connected to ADHD, but the frequency of use has also been correlated with the severity of it. Kids with ADHD may be vulnerable because games are often separated into smaller segments, encourage the pursuit of rewards, and do not always demand that much attention. [6] 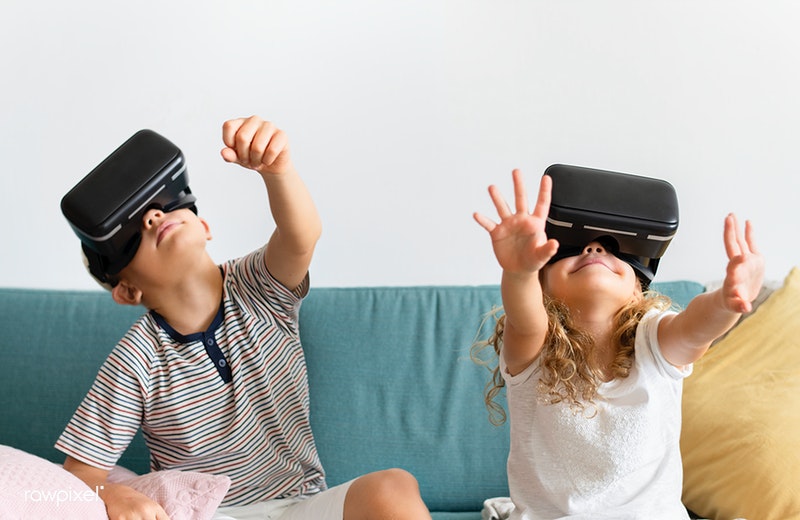 
The addiction to technology is detrimental for those with ADHD because it reinforces specific behaviors, but does not promote skill-building or productivity. Instead, it is recommended that more developmentally-challenging activities like sports and music should be advocated during leisure time. [6]

Other aspects, such as institutionalized care and having traumatic experiences early on in life, (i.e., being exposed to violence), can also have the potential to be ADHD risk factors. Additionally, maternal stress during the prenatal phase can also be of concern.

In a large-scale study involving Danish mothers dealing with bereavement, it was found that boys who were born had a 72 percent higher chance of having ADHD. [4] Even though it was inconclusive for females who were born, the research still supports the connection between prenatal stress and ADHD symptoms in the mother's offspring.

Just like how there are many different symptoms and that ADHD is not a one-size-fits-all condition, there are many components that can have a role in its development.

Out of all of these ADHD risk factors, genetics is arguably the most influential one at work, but all of the ones out of it can explain why there are variations of ADHD. Genetics cannot be controlled, aside from choosing your partner, but the other ones can be addressed.

Parents, especially mothers, must be responsible during pregnancy as well as afterward, ensuring that their kids have the nutrients they need to grow as well as avoiding environmental toxins as much as possible.

Although we live in a digital age, internet and video game use should also be controlled, and productive activities should be encouraged in order to improve the symptoms of those who already have an ADHD diagnosis.

However, despite understanding the risk factors of ADHD, the condition cannot be cured. With a combination of medication and therapy, symptoms can be managed, and people of all age who have ADHD can live normal lives.

At BetterHelp.com, counselors are unable to prescribe medication, but they are committed to helping those with ADHD and other conditions through effective therapy techniques. Hopefully, you've found this article informative, and for more information regarding ADHD, BetterHelp offers many articles like this one for you to learn from and enjoy.

Previous Article
Taking A “Do I Have ADHD” Quiz Could Provide You With Answers
Next Article
Are ADHD And OCD Related?
For Additional Help & Support With Your Concerns
Speak with a Licensed Therapist Today
The information on this page is not intended to be a substitution for diagnosis, treatment, or informed professional advice. You should not take any action or avoid taking any action without consulting with a qualified mental health professional. For more information, please read our terms of use.