Advice Home > ADHD > Signs And Symptoms Of ADHD In Women

Signs And Symptoms Of ADHD In Women

For many people, when they hear the term attention-deficit hyperactivity disorder, ADHD, it brings to mind an animated young boy, full of energy and perhaps lacking the mental focus to pay attention in class or pay heed to his parents. But what about ADHD in women, you might wonder. The truth about ADHD is that it's much more than a young man's psychological condition. Men, women, boys, and girls can develop ADHD. The good news is, greater awareness of this condition means more effective treatment options and therapies are available, particularly for women with ADHD. Get matched with a BetterHelp recommended online therapist, then read on to learn more about this mental disorder. 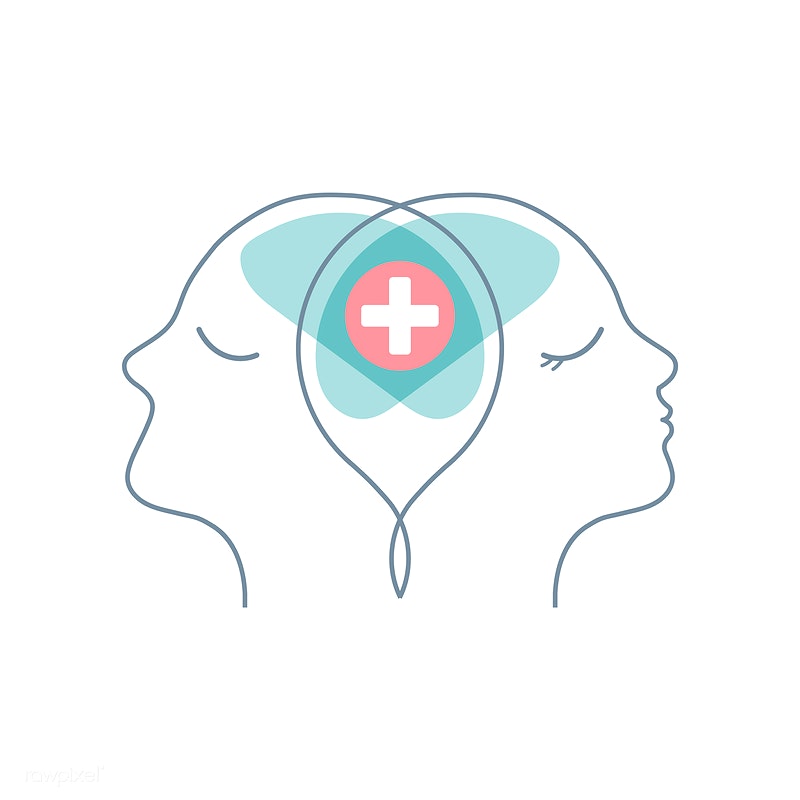 Attention-deficit hyperactivity disorder (ADHD) is a common neurobehavioral disorder that affects people of all ages and genders. Typical signs of the disorder are patterns of hyperactivity, impulsivity, defiant behavior, and lack of focus. Women with ADHD often exhibit their symptoms differently from men, whereby they develop methods of coping that sometimes mask the true nature of their condition. To better understand this disorder, especially the ADHD symptoms in women, let's take a brief look back at its history.

Before the 1960s, little was explicitly known about ADHD, as it was originally called hyperkinetic impulse disorder and was believed to affect children primarily. British pediatrician, Sir George Still, noticed certain children were unable to control their behavior in a typical fashion, even though they did not lack intelligence when tested. 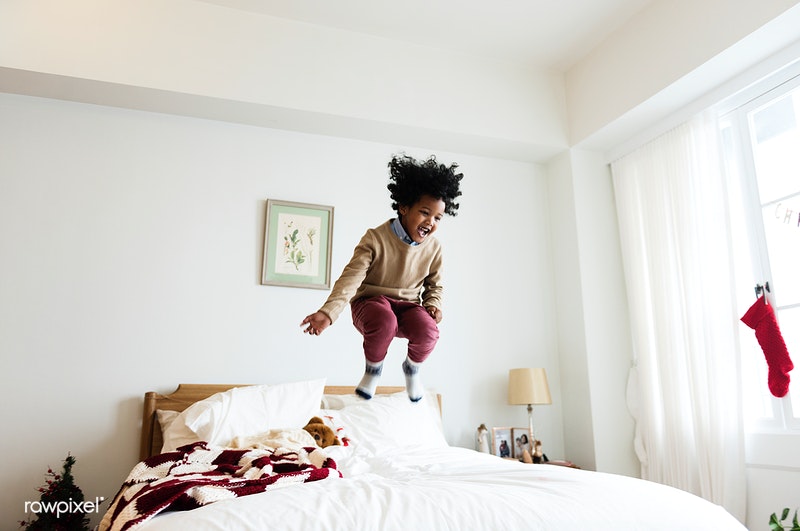 Over the next half-century, clinical research and treatments of the disorder began to increase until the American Psychiatric Association (APA) formally recognized attention deficit disorder (ADD) as a mental disorder. Doctors and mental health practitioners began noting potential causes, obvious risk factors, and various new treatments for ADD, and it's three subsets of hyperactivity, inattentiveness and a combination of the two. At that time, boys were more prone to exhibit hyperactivity than girls. Thus a majority of the focus turned to treatment and research with males compared with females.

The 1990s brought the disorder into a whole new light, as the APA changed their definition from ADD to ADHD, including the hyperactivity subtype as a formal piece of the condition. Subsequently, the number of people diagnosed with ADHD also rose during this time.

In part, this could be due to an increase in the number of people developing the disorder. Having more clearly defined symptoms meant parents, teachers, and caregivers were reporting cases more often. Doctors were able to more effectively diagnosis their patients. It's understood today that ADHD may begin at an early age or later in one's development, but that it can be a life-long disorder.

So what are the symptoms of ADHD in women? In general, someone with ADHD shows signs of hyperactive behavior, struggles with learning, and can be easily distracted or loses focus when attempting everyday tasks. From an early age, both boys and girls can develop the condition, where typically boys are twice as likely to show signs of hyperactivity than girls. Girls with ADHD may be described as being energetic and talkative when they display the hyperactive traits, or seem disinterested, shy, or tend to daydream when they show the inattentive traits.

During their formative years, girls with ADHD may internalize their thoughts and feelings, as opposed to outwardly showing them. For example, a girl suffering inattentiveness is not likely to disrupt class with aberrant behavior, but will sit silently, facing the teacher, apparently listening and learning; but in reality, her mind is elsewhere pondering something she ate earlier, or what she should wear this weekend. All the while, she has no idea what subject matter is being taught so she may develop methods to help her remain focused like scribbling on a note pad or internally repeating what she hears more than once, then writing it down to be sure she retains it.

Common signs and symptoms of ADHD in women include: 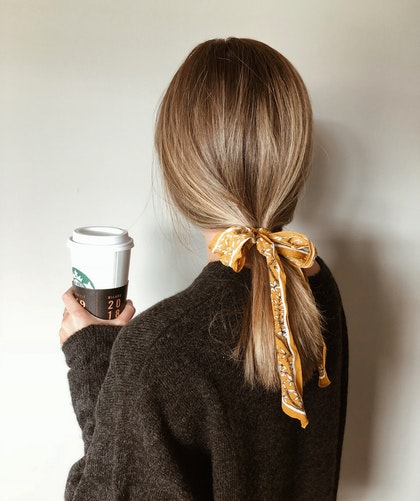 Just because a girl develops ADHD as a child or during adolescence, doesn't mean they outgrow it or that their status with it changes over time. ADHD in adult women can appear similar to other mental health conditions like anxiety, obsessiveness, or depression, making it harder to treat accurately as the condition is often missed or misdiagnosed.

It is not yet known how many adult women with ADHD developed the disorder later in life versus in their youth, as more research is needed to define this more clearly. However, many adult women report having the tell-tale symptoms of inattentiveness, changes in mood, or impulsive feelings that began during their childhood. Some women carry these feelings of low self-esteem or a negative self-image well into adulthood.

An unfortunate aspect of this is that a much larger number of cases of ADHD in women are not adequately treated for their condition. One finding estimates that 4% of adults have ADHD and that the number of adult women with ADHD who go undiagnosed could be as high as 75%. Many women with ADHD have shared with their healthcare providers and peers, their feelings of powerlessness with daily activities, or of being overwhelmed by their workload and with caring for their children. Because ADHD affects everyone differently, medical practitioners thought the depressed feelings and social anxieties were independent conditions or signs of some other mental illness, thus unrelated to a disorder that presumably affects children.

According to one study published in the Journal of Clinical Psychology (Vol. 56, No. 6) when women with ADHD sought professional care, some found that their treatments sometimes had only a minor positive effect and in some cases, an adverse impact to their overall health. A deepening of their depression, an increase in substance abuse, an eating disorder, or other unfavorable psychological and emotional occurrences may arise. 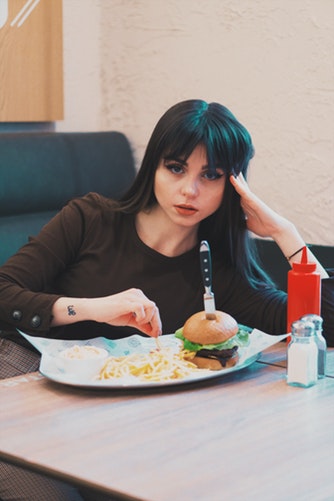 The problem occurs when the care regimen they undergo addresses the more apparent mental health symptoms - like depression - without digging down to the root of those feelings. Women with ADHD often experience and display more than just one sign of a potential mental health issue. These coexisting conditions of sadness and depression, fatigue, or anxiousness were hiding the deep-seated mental disorder of ADHD.

Another correlation between the rising number of diagnosed cases and treatment options for adult women with ADHD is due to education and advocacy for those with the disorder. Educators, medical practitioners, and caregivers are more aware of what ADHD is so parents are learning to recognize better when their child may need help. In some cases, the mothers of children with ADHD related to the symptoms their son or daughter displayed during evaluation and saw those same traits within themselves.

So began their journey to seek counsel and answers to their thoughts and feelings beyond the labels of suffering depression, having high anxiety, or seemingly losing one's mind. Forgetfulness, lack of concentration, difficulty completing a task at work, or finishing the laundry, feeling inadequate in social settings or dreading that holiday party could sign a woman is suffering through undiagnosed ADHD.

Speaking of family - researchers continue to define the link between those with ADHD and those without. A set of twin studies conducted in 2005, indicates a 76% chance of ADHD being a heritable condition, though other clinicians believe the number is closer to 35%. Although our understanding of how the condition is passed from parent to child, or the gene structure responsible for it is still unknown, there is a clear pattern of women with ADHD having a positive familial history of the sickness. 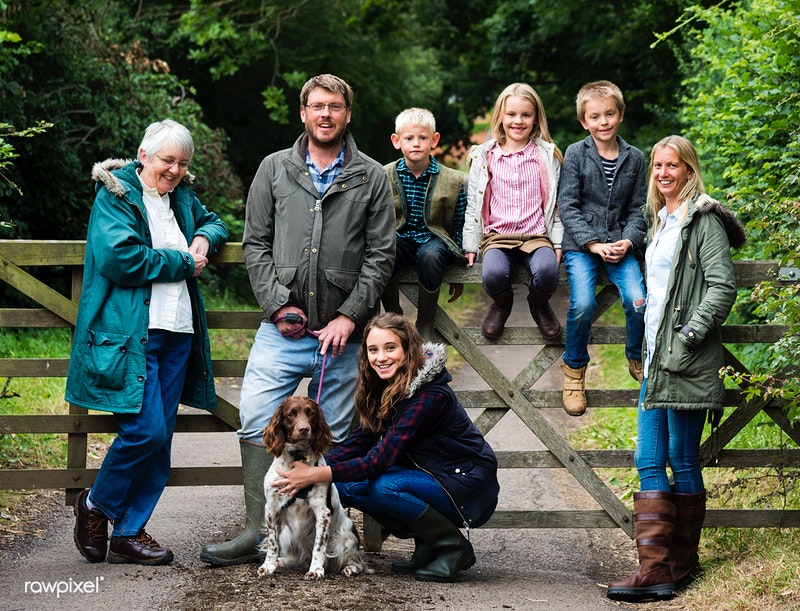 So what do you do if you think you have ADHD? First, it's important to remember this article is not intended as a means of diagnosis or offers any distinct medical advice. Only a certified mental health provider or physician is trained to assess and assist you with your health needs. But if you believe your suffering from low self-esteem, feel anxious or irritated in social settings, lack focus for mundane or essential tasks, then speak with your primary care provider about what you're experiencing.

She or he may refer to you a mental health practitioner, and together they can better address your situation and recommend a plan of action. Notice we said action, not treatment. There are cases where medicine is not warranted as a means of care, in favor of other options. Again, only you and your doctor can determine what works and doesn't work, based on your unique symptoms, stressors, and environment.

ADHD in women is a serious disorder that requires further study and discussion to help that affected progress and thrive through their condition. Understanding that it's part hereditary and part life-choices, means women with ADHD are coming to terms with their symptoms and leading a fully empowered life. More information on ADHD and online therapy options are available here on BetterHelp.

The Link Between Dopamine And ADHD

Should I Take An Adult ADHD Test?
For Additional Help & Support With Your Concerns
Speak with a Licensed Therapist Today