Advice Home > ADHD > What Are The Signs And Symptoms Of ADHD?

What Are The Signs And Symptoms Of ADHD?

Diagnosing attention deficit hyperactivity disorder consists of multiple steps from a medical professional; however, several different indicators can be observed beforehand that might point to the condition. This article will outline many of the signs and symptoms of ADHD, which may encourage receiving a formal diagnosis and starting treatment. 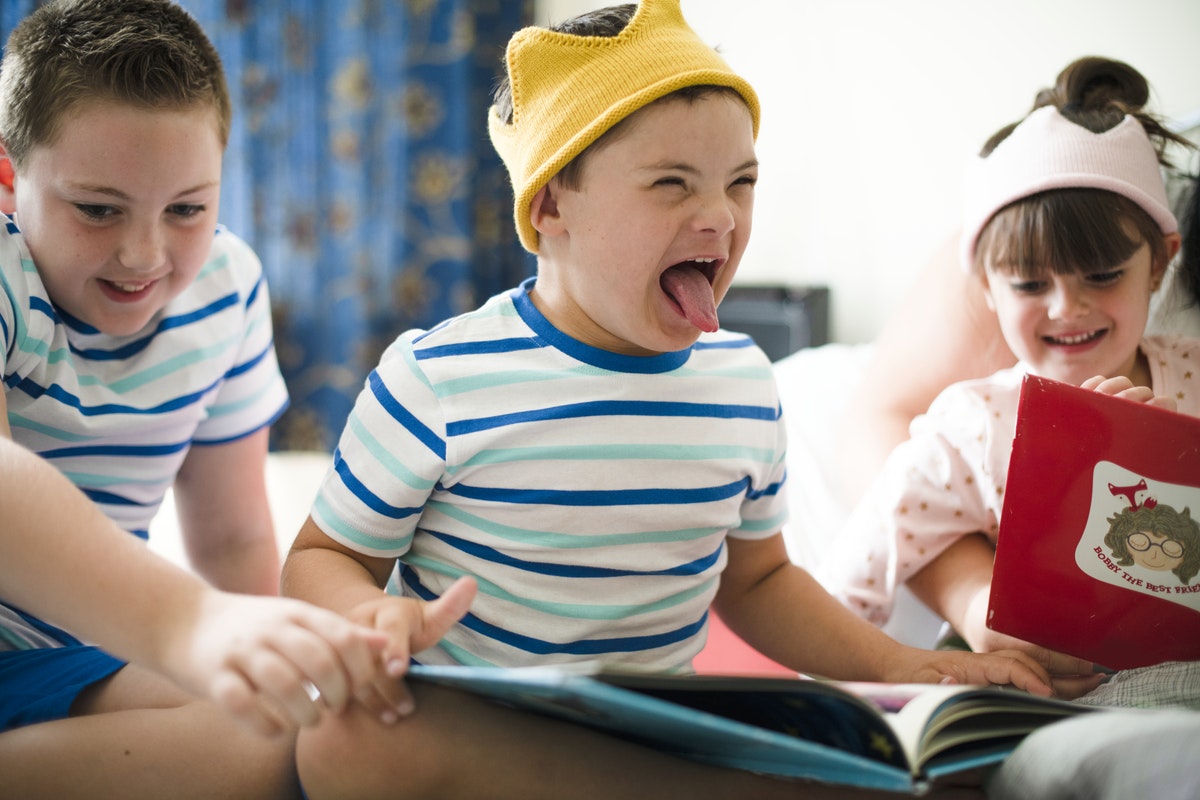 What Are The Main Criteria For ADHD?

ADHD can have many individual symptoms, but for the most part can be categorized into two areas, according to the DSM-5: [1]

Several symptoms will need to be met within these two major categories; though, the specific amount will depend on the age of the person receiving a diagnosis. ADHD does have some variation, and based on their outcome, may receive a classification.

Once formally known as "subtypes" in the DSM-4, the DSM-5 reworded this to "presentations." Depending on how many symptoms a patient displayed, they could be classified into one of three different groups. For instance, if he or she had many positive indicators in the Inattention category, but none for Hyperactivity/Impulsivity, they will be labeled as "Predominantly Inattentive." [2]

Although this article is not intended to be a way to self-diagnose, it can be a useful list to go through if you suspect someone close to you might be struggling with ADHD.

It is also practical to become familiar with how doctors screen patients according to the Diagnostic and Statistical Manual (DSM) by the American Psychiatric Association. This is the current standard, and it helps to get people of all ages accurately diagnosed. [1]

The remainder of this guide will go over more specifics, and importantly, the signs you have ADHD that you'll want to keep an eye out for and make a note of. Each one will contain examples which can give more clarity and possibly make them more relatable for you. 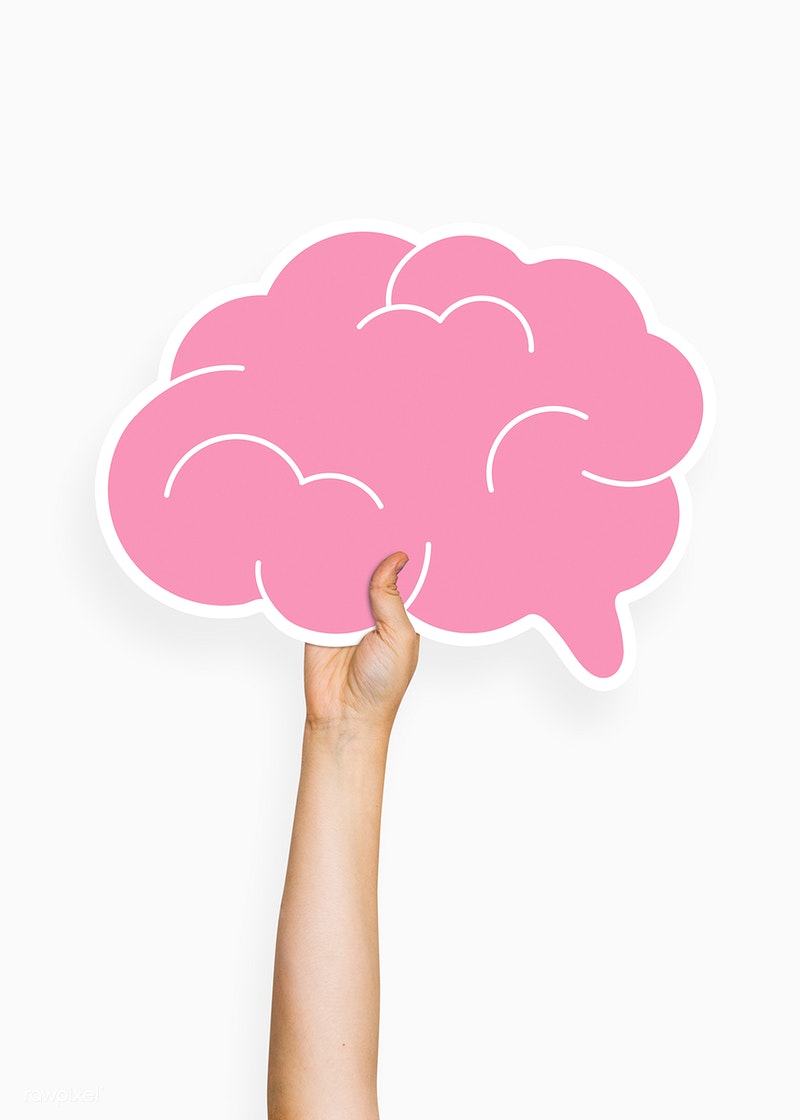 To meet the threshold in the Inattention category, people up until the age of 16 years old must display a minimum of 6 symptoms. Once someone reaches 17 and older, this value decreases to 5. The signs related to Inattention may especially be observed during school and work and must have existed for six months or more. These are the official symptoms of Inattention, according to the DSM-V [1]:

Mary struggles to focus on her teacher's lesson plans during class, daily.

Henry fails to respond when having his name called, even after multiple attempts.

Dan tends to get involved in long, drawn-out conversations which prevent him from getting tasks done on-time.

Dorothy has difficulties setting up plans and sticking with them.

Michelle refuses to practice the piano because of the attention that it demands.

Steven tends to misplace his car keys, and therefore, is usually late for work.

Anne is continually distracted by her cell phone and other vehicles when driving.

Alex forgets to brush his teeth, despite being reminded several times. 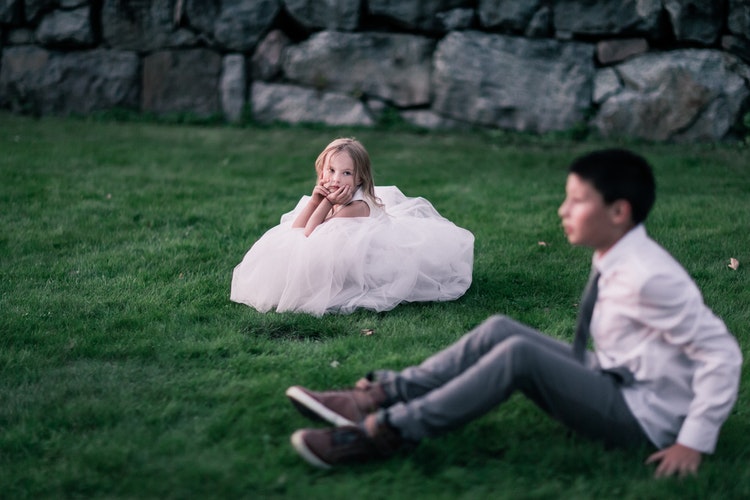 This second category has the same guidelines as the Inattention one (five or more symptoms for those 16 or younger, or five for 17 years or older), but these signs can often be observed in broader contexts than school or work. These are the DSM-5's symptoms that correspond to Hyperactivity and Impulsivity: [1]

Doug can't sit still in the car or when in the classroom.

Robert is always inappropriately standing up during the middle of church sermons.

Thomas frequently runs around the grocery store when shopping with his mother.

Kat can't stop talking in the movie theater, disrupting others.

Sarah tends to talk endlessly and can jump from topic to topic.

Mike has a habit of responding to questions in class before they are finished, usually resulting in the wrong answer.

Billy can't stand waiting in line and will "cut" in front of others.

Carey has a habit of projecting herself into private conversations in public. 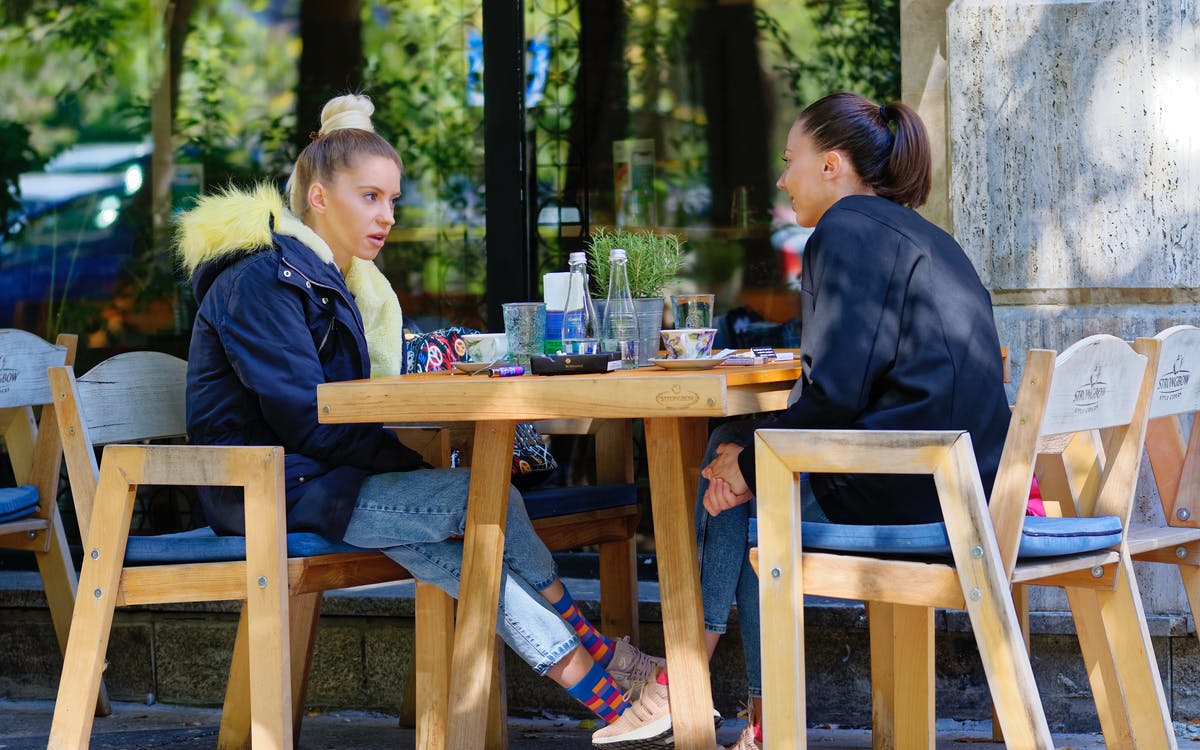 
What Other Conditions Must Be Met?

Aside from these specific signs and symptoms of ADHD, other factors must take place to receive a diagnosis. [1]

The first one is that these indicators must be present before the age of 12 years old. ADHD symptoms can appear very early on in life, but they do not manifest after enough time has passed. Even for diagnosing adults, the signs of ADHD can be traced to a very young age.

The next condition is that these symptoms exist in at least two different settings. For the youth, this will typically be at home and school. Some other environments can include extracurricular activities, like sports, socializing with friends, or during work.

Thirdly, and arguably the most important one, the symptoms must be detrimental and impair one's quality of life. This can usually be observed in one's academic and occupational performance.

Lastly, it must be ruled out that the symptoms are not caused by a separate disorder, like chronic anxiety. This is crucial because it can result in a different course of treatment. For example, ADHD is typically treated with psychostimulants, such as amphetamine, which will most likely be inappropriate for someone who has an anxiety disorder.

These additional criteria ensure that fewer people are misdiagnosed and receive the proper, necessary treatment. If these seem familiar to you, visiting your primary doctor or mental health professional should be your next step.

What Are The Possible Diagnoses?

As mentioned before, ADHD can take on a few different forms, which are known as "presentations." These are determined by the number of signs and symptoms of ADHD that a doctor can confirm. Depending on the individual, he or she can be identified as [1]:

It's also possible for these to change over time as well. Some symptoms may come and go, and thus, warranting a new presentation.

Presentation is the new preferred-choice of terminology, as of the DSM-5. Before it, these were once known as "subtypes." The problem with this was that the terms "type" or "subtype" suggested that the symptoms were stable and trait-like [2].

This resulted in a change that more accurately reflects how symptoms can change as well as a patient's current status.

ADHD can be very problematic, but being able to identify the common characteristics of it can be an asset in helping someone receive help, including oneself.

If by reading this, you've noticed that there are signs you have ADHD, reaching out to your doctor may be able to confirm whether or not you have the condition and discuss treatment options.

ADHD is well-known for being treated with prescription drugs, but psychotherapy and learning other skills, such as organizational and planning ones, can also be quite helpful in managing individual symptoms.

At BetterHelp, licensed counselors and therapists are always available to help in ways that medication cannot. Additionally, for more information about ADHD and other mental health conditions, there are many articles like this one that aims to answer all of your questions.

Hopefully, by reading this guide to the signs and symptoms of ADHD, you will be able to recognize some of them in someone close to you or even yourself. Becoming aware of them is one of the earliest steps one can take to getting an official diagnosis, starting on a treatment plan, and living a better life.

What Is ADHD Awareness Month?