Normal aging brings with it many changes and some challenges. Declines in memory and daily functioning are typical. However, some seniors do show more significant changes in memory and functioning due to dementia or signs of Alzheimer's disease. Many start to worry that the changes they are experiencing could, in fact, be signs of dementia or Alzheimer's disease. It can be hard to distinguish what may be normal aging versus cause for concern, and when it would be appropriate to seek help. 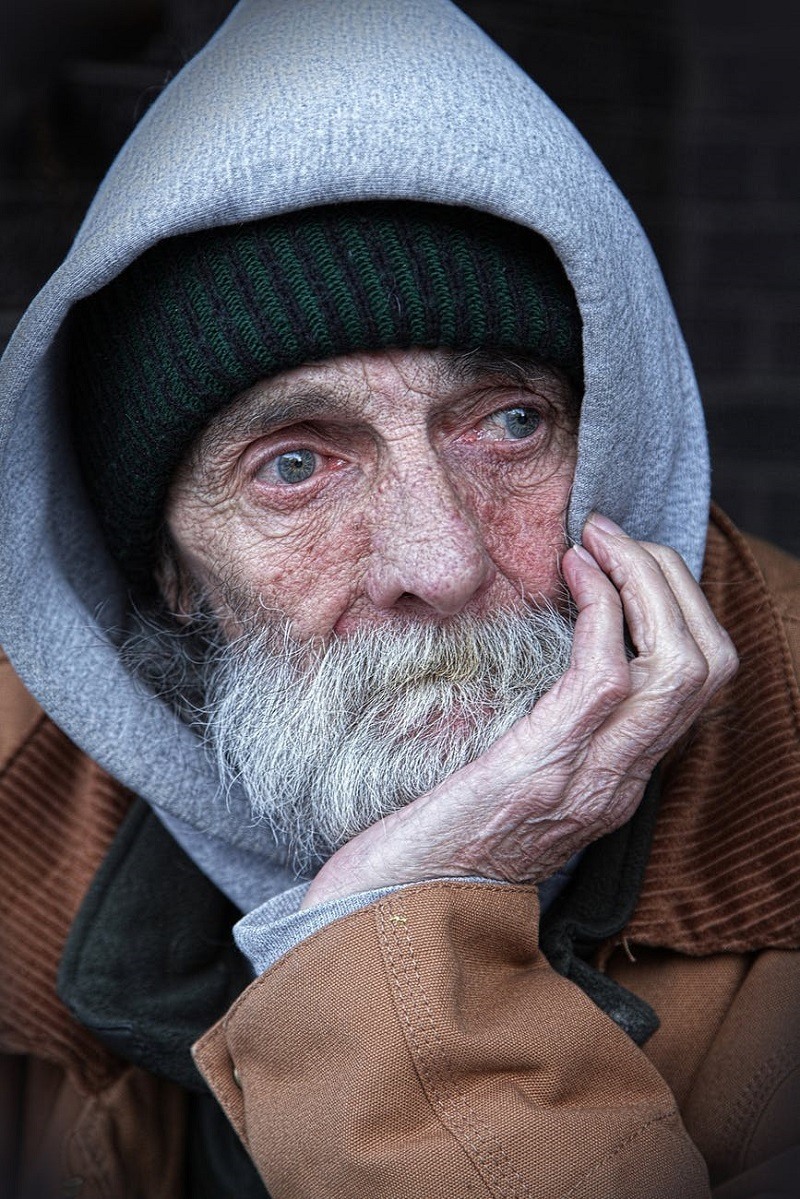 Alzheimer's: Memory Loss That Starts To Disrupt Your Life

As people age, it is inevitable that there will be some declines in memory. Typical age-rated memory and cognitive changes include sometimes forgetting information and then remembering it later. Alzheimer's may be suspected when there are more frequent and severe incidents of memory loss, including forgetting information that was recently learned. Someone developing early Alzheimer's symptoms may have a difficult time remembering even important information, such as dates or significant events, and may need to have the information repeated time and again.

The Difficultywith Planning or Solving Problems

Again, anyone can face challenges when making plans or solving problems. Some are naturally more inclined to these abilities, while others have always faced some challenge. There are also general age-related changes that occur in these areas due to cognitive changes. More significant declines in the ability to develop and follow through with a plan could suggest Alzheimer's disease. For example, someone in the early stages may have a difficult time following a recipe or managing bills. It may also be more difficult to concentrate, and it may take longer to complete new tasks than it typically would have.

Challenges with Familiar Task At Home or Work

Most people become familiar and adept at completing their routine tasks at home and work. They are usually able to do such tasks without even really thinking much about it. A typical age-related change may show some decline in such abilities. At the least, it can be increasingly more difficult for older adults to adjust to changes that affect their routine. For example, it can be more difficult to adjust to new technology. However, someone developing early signs of Alzheimer's disease will find it increasingly challenging to complete their daily tasks. This could include forgetting familiar routes.

Being Confused About Time or Place

Anyone can have the occasional confusion about what day it is or perhaps what time it is. Sometimes people may lose track of where they are or where they are supposed to be if they are not particularly well organized. As people age, this type of confusion may occur more often. However, in typical situations and during aging, the person will eventually figure it out. In those with Alzheimer's disease, there will be frequent confusion about dates and even seasons. They may lose track of the passage of time. They may struggle to understand things that are not happening currently or immediately. The Trouble with Visual Images and Spatial Relationships

Age brings with it certain changes in vision and eyesight. These changes affect and reduce visual acuity. At times, these changes can be severe if the older adult has cataracts, glaucoma, or another eye condition. These changes can often be corrected with eyeglasses or other medical intervention. For someone with Alzheimer's disease, there may be changes in visual abilities related to difficulty judging distances and distinguishing colors or contrasts. Such changes can make driving dangerous. These changes can even increase the person's risk of injury due to falls or running into items while walking.

Increased Problems with Choosing Words during Speaking or Writing

Anyone can have the occasional difficulty with remembering the word they want to use or by misspeaking when talking. The same is true in writing. As people age, these incidents normally increase. It goes along with general decreases in memory. However, those with early symptoms of Alzheimer's will have more significant problems with words. Among the first signs of Alzheimer's disease is great difficulty following along with or joining a conversation. They may lose track of what they were saying. They have a hard time recalling words and will even call things by an entirely wrong name.

Misplacing Items or Leaving Them in Odd Places

Anyone can forget where they have placed some item, whether it is their keys, a bill, or some important paperwork. Most people will experience such a situation at least once in their life. As people age, these incidents naturally become more likely, due to decreases in memory functioning. However, during normal aging, most people will later remember where they left the item. In those with beginning signs of Alzheimer's disease, they may not remember where they put the item. They may also leave items in entirely strange or unusual places, such as accidentally leaving a regular item in the refrigerator.

Losing the Ability to Retrace Steps

Just as the average person may sometimes misplace an item and later find it, most people can do this by retracing their steps. This means simply thinking about where they had been that they could have left the item and then going to check those places for the lost item. Also, when most people become lost, they can retrace their steps to at least get back to where they started. In normal aging, there will be some decline in these abilities. In those with Alzheimer's disease, the ability to retrace steps decreases, which puts these older adults at greater risk of becoming lost.

Some people naturally struggle with decision making, especially if they have anxiety or depression. Other people may naturally struggle with poor judgment, especially if they have problems with attention and general impulsivity. However, if someone has always had sound judgment and reasonable decision-making abilities, and those start to decline, then it could be a sign of Alzheimer's disease.

The decreases in judgment and decision-making abilities are partially due to reductions in memory. However, these symptoms are also just part of the disorder as generally thinking declines. 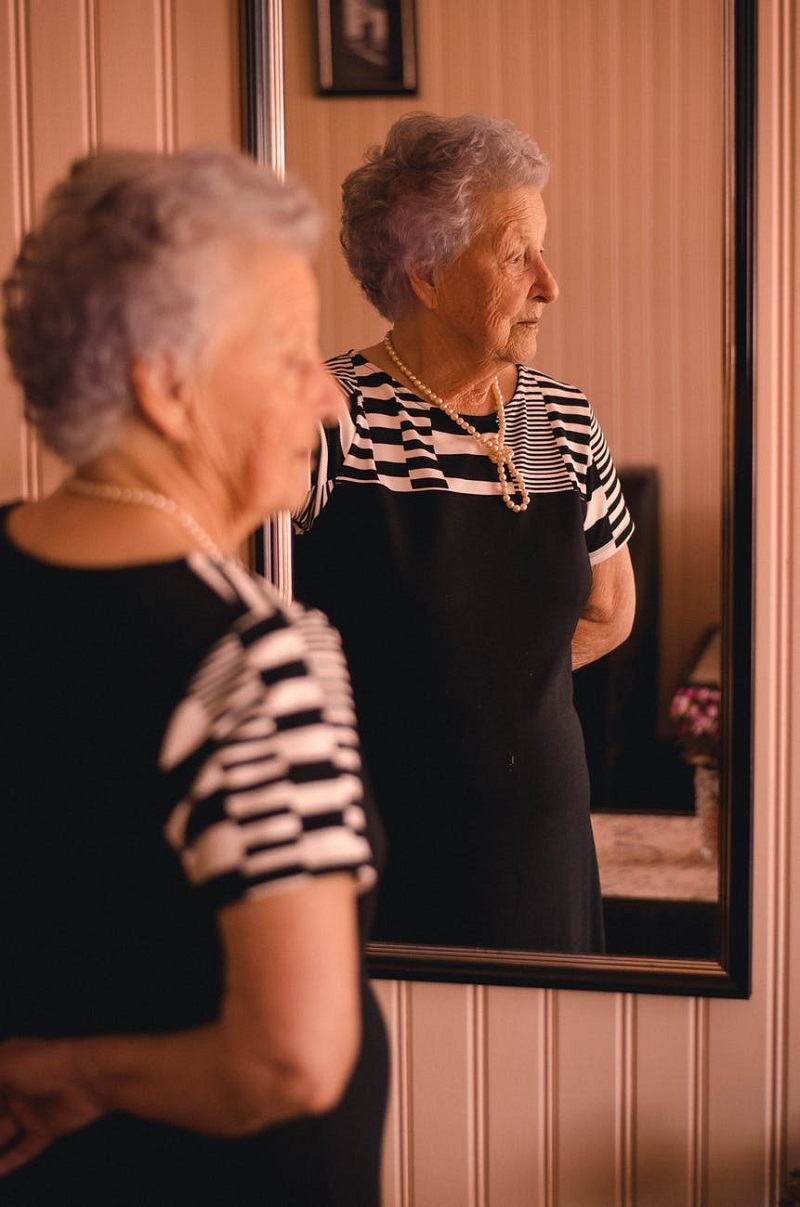 Altered Personality and Different From Their Usual Self

Adulthood usually establishes a personality. It is comprised of the traits and patterns that someone will show in many different settings and situations. Personality can continue to change during adulthood but usually very little. Changes are most often due to significant events such as a trauma or loss. As people age, there may be reductions in the traits a person already has. For example, someone who was always very dominant will become slightly less so. Someone with Alzheimer's disease, especially in late stages, may show significant personality changes and may seem unlike themselves.

Alzheimer's May Cause Withdrawal from Social Interaction and Activities

Some people are naturally more social than others. Anyone can become less social in response to life challenges, such as job loss, health problems, or the end of a relationship. For those with Alzheimer's disease, they often become less social because of the changes in their memory and cognitive functioning. They may struggle so much in social settings that they would prefer not to try to interact with others. They may also become less interested in activities they once enjoyed because they find them more challenging and perhaps less enjoyable as a result.

Changes in Mood with Depression and Anxiety

When most people experience health problems, they are more at risk of also experiencing depression and anxiety. These are responses to the challenges of dealing with such changes. People with Alzheimer's disease or more general dementia are no different. The disorder can be upsetting and stressful. As people's memory and functioning decreases, they may become depressed as a result. They may be anxious, worried, and fearful about what additional changes and declines they will experience.

In some cases, depression itself can cause cognitive declines. These can be severe enough in older adults that it might mimic dementia or Alzheimer's disease, a condition called Pseudo dementia. For this reason, if there are signs of Alzheimer's disease, it is important to have an evaluation by medical and psychological professionals to determine a diagnosis and the appropriate treatment. For depression that is due to or causing decreased cognitive functioning, counseling is recommended for support. 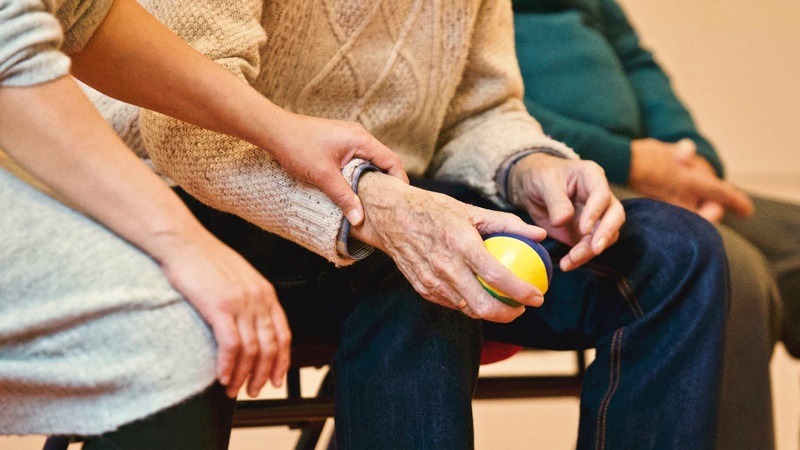 Recommendations if You Have Early Warning Signs of Alzheimer's

Normal aging brings with it changes and declines in memory. However, if you have noticed early warning signs of Alzheimer's disease, seek medical and psychological evaluation. Suspecting a diagnosis of Alzheimer's disease, or receiving confirmation that you have this disorder, can be scary. Many older adults with Alzheimer's disease seek out therapeutic support. Trained counselors can help Alzheimer's patients learn to adapt and maintain the quality of life for as long as possible. Therapists can also support the emotional changes that go along with these cognitive changes.

If you have concerns about a family member or friend and perhaps are in a caregiving role, therapeutic support can also be helpful for caregivers. Given the challenges of having Alzheimer's disease symptoms and the challenges of being a caregiver, many choose to seek out therapy help through online platforms. This saves time and reduces the challenges of connecting with a therapist. You can conveniently get the support you need from the safety and comfort of your home.

Previous Article
What Is Alzheimer's Disease, The Symptoms And Causes?
Next Article
Alzheimer's Facts: Everything You Need To Know
For Additional Help & Support With Your Concerns
Speak with a Licensed Therapist
The information on this page is not intended to be a substitution for diagnosis, treatment, or informed professional advice. You should not take any action or avoid taking any action without consulting with a qualified mental health professional. For more information, please read our terms of use. 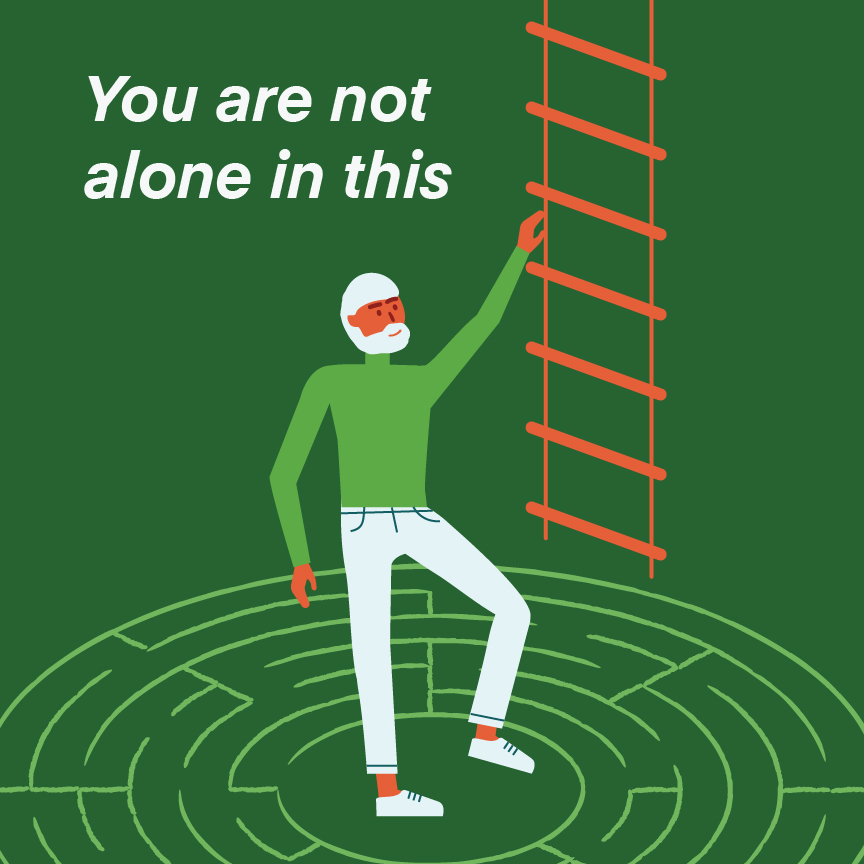