What Is An Anger Room And Can It Help You?

Anger is a natural human emotion. Anger is triggered when someone feels threatened, annoyed, or irritated by something. Anger can also be employed as a defense mechanism to shield oneself from various perceived threats. As an innate emotion, anger is not inherently bad or wrong; however, when a person lacks the ability to control themselves and manage their anger, particularly in trying stressful situations, it can be problematic. 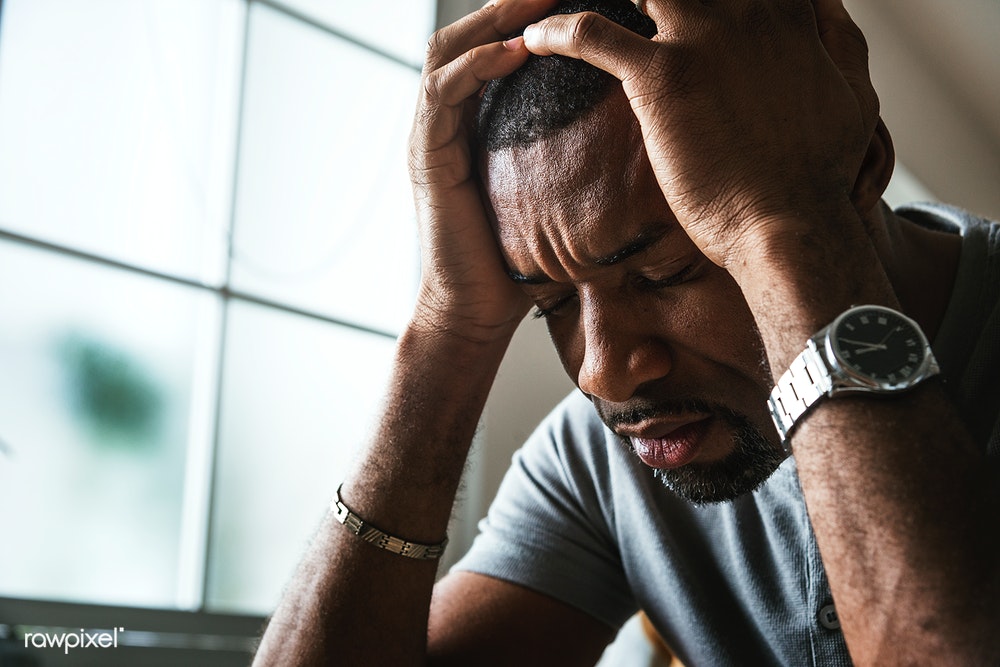 The Ins And Outs Of Anger Rooms

In a nutshell, the purpose of an anger room is to help people vent and blow off steam without causing harm to themselves or others in the process. The majority of anger rooms have objects in which people can smash, break and destroy…and not have to clean up after the fact. Many individuals who have used anger rooms have provided great feedback and noted the release which came from having the experience.

Despite the positive feedback which many anger rooms have earned, there still exists some controversy regarding their effectiveness. To be precise, some people question whether or not being able to destroy things in a controlled environment is truly a productive manner of sorting out one's anger. According to research, someone may feel angrier after breaking objects for ten minutes, as opposed to another person who sits and calmly allows their anger to subside. Some studies show that as a person uses physical acts of violence to temporarily alleviate anger, the feeling of anger becomes linked with the acts of aggression, and over time will result in an increased propensity to jump to aggression and violence when the feeling of anger is present.

There are many people who report feeling a release in being able to break items and let their aggression out. In everyday life lashing out, breaking things, and other forms of aggression can cause people a lot of problems. This is why many people seek out anger rooms; they believe it saves them the problems of "acting out" in daily life by doing so in a controlled environment.

Things to Know About Anger Rooms

You Can Bond with Others

One of the greatest things about anger rooms is that you can go by yourself or with other people. If you choose to go with others, you may find that breaking and smashing things in a controlled environment can serve as a bonding experience. It's also something which you and the group may never forget. In spending some time in an anger room, you may also find yourself getting a great workout in alongside your friends or family.

Going for Fun Is an Option 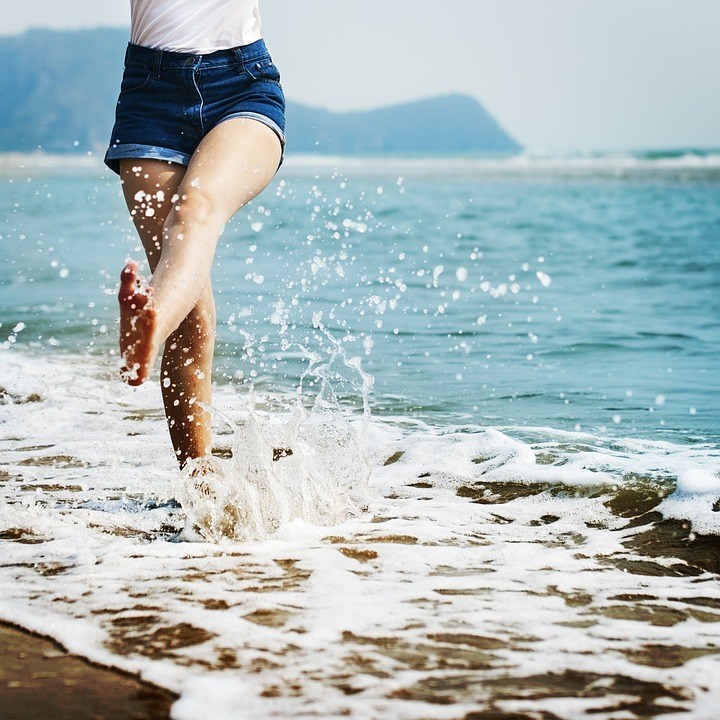 There is nothing inherently wrong with going to an anger room when you feel the need to do so, but you should not be wholly reliant upon anger rooms in order to deal or manage in life. The reality of life is that there are going to be situations where you can't immediately leave to go smash things in a room. Knowing how to conduct yourself accordingly during these instances is extremely helpful.

It's also important for you to understand that no matter how great you feel after breaking things in an anger room, you will not always be able to do this. That doesn't mean that you can't come to anger rooms, but it does mean that there will be certain circumstances in which you can't destroy anything. Times like these are when you'll have to be able to exercise self-control and internal anger management strategies.

Should You Visit an Anger Room?

Whether or not an anger room turns out to be a good fit for you largely depends upon your preferences. Some people are better suited for it than others. If you're someone who likes to physically blow off steam, then you might benefit from an anger room. Many people who enjoy physically blowing off steam may work out, go running or otherwise partake in similar activities when they are angry.

Anger rooms can be helpful for individuals who feel as though their emotions are pent up. Many people walk around with pent up negative energy and struggle with finding a healthy release. Being in this particular state is very dangerous because it's only a matter of time before the person who is holding in negative emotions "explodes". The explosion is always worse than what would have happened if the initial feelings and issues were addressed.

If you feel as though you are carrying around intense emotions, whether it's anger, stress, etc., then a visit to an anger room could be helpful. Just remember that you don't want to become too dependent on anger rooms or use them as your only way to manage anger.

Things to Remember About Anger

At the end of the day, there will always be anger rooms and various opportunities for you to vent and let out your feelings. What's important is to learn to manage anger and other intense emotions.

Whenever you feel yourself being angered by a person, place, or situation, it's important for you to be able to recognize the trigger. The trigger is the thing which sets you off and causes you to feel uncomfortable. Sometimes, identifying the trigger is easier than other times, but it's very important to know your triggers.

You can visit all the anger rooms in the world and smash as many objects as you like, but if you don't get to the root of what is making you angry, the feeling will always return. Some triggers may be situational, or things you can eliminate; others may require you to make different choices or learn how to think differently about them. 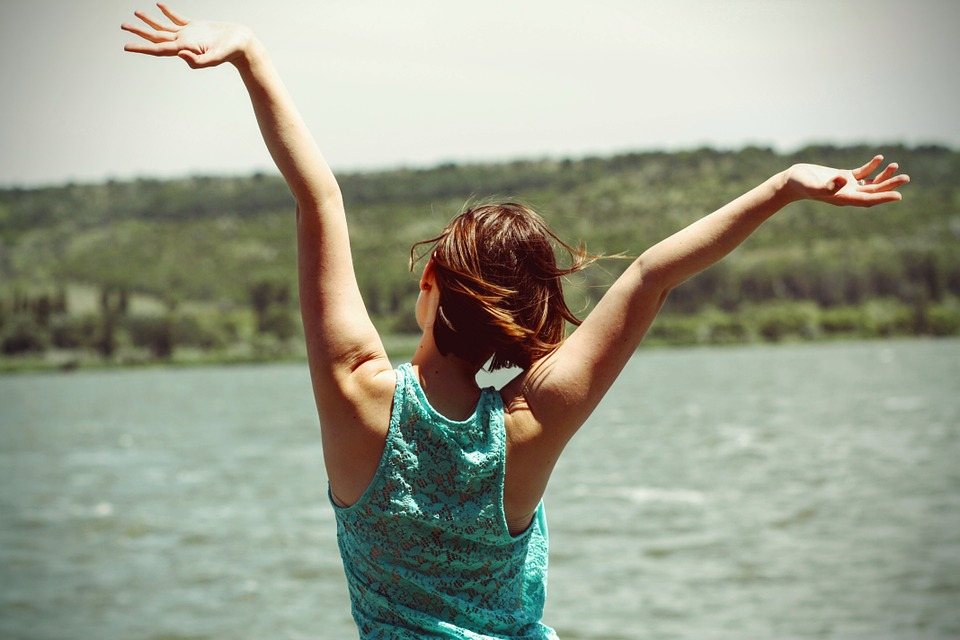 You Are Stronger Than Your Anger

Because anger is such a strong emotion, it's not uncommon for people to sometimes feel as though their anger controls them, as opposed to the other way around. During times when you are feeling overwhelmed, it helps to remember that you are stronger than your anger.

You have the power to change your life, make a different decision, and change your situations or how you think. Going through this process is not always easy; it can take time, but you'll come on the other end of it better and stronger than ever. No matter how intense anger may seem in a certain setting or situation, remember that the real power lies with you.

Life is full of curveballs, surprises, and unexpected occurrences. The key is to develop strategies on how to deal with these things so that they don't break you. Challenging experiences don't have to break us; they can make us stronger and help us grow as human beings, but only if we manage these experiences.

If you are struggling with handling your anger or any other emotion, for that matter, you're not alone. More importantly, it's great that you're willing to acknowledge that you're having trouble in this area. The next step is to accept help from others who can guide you and provide you with certain tools and skill sets.

At BetterHelp, we have an amazing team of world-class counselors who are licensed and trained to help with all sorts of issues, including anger. Regardless of whether you're going through a tough time, having trouble with managing anger, we're here to be of service to you. Working with a professional is a very beneficial experience which can change your life if you're open to it.

You can begin working with BetterHelp at any time and from anywhere. Click here to get started.