Advice Home > Anxiety > ADHD And Anxiety: Is There A Connection?

ADHD And Anxiety: Is There A Connection?

Although they can occur separately, Attention Deficit Hyperactivity Disorder (ADHD) and Anxiety Disorders commonly occur together. In fact, around 1/3 of people with ADHD also have issues with anxiety. Because the symptoms of ADHD and anxiety often mirror each other, it can be hard for a person (and their doctor) to determine whether they have problems with attention, worry, or both. Learning how these conditions are connected, the differences between the two, the symptoms of both, and treatments is the first step of taking control of your health or helping a loved one with theirs.

Because they mirror each other, it can be difficult for one to determine whether they have ADHD, anxiety, or both.

According to the National Institute of Mental Health (NIMH), Attention Deficit Hyperactivity Disorder (ADHD), a brain disorder marked by a pattern of symptoms that include being hyperactive and inactive as well as impulsive. These main three symptoms are described below: 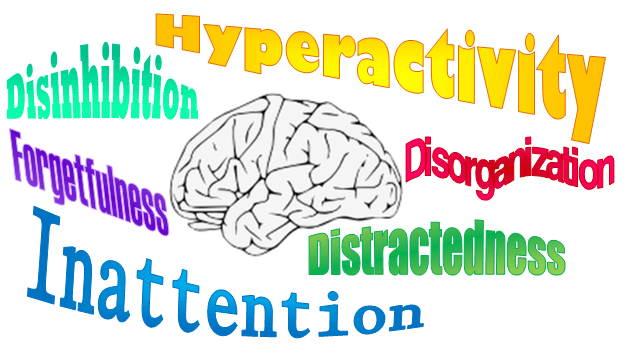 ADHD is a childhood disorder that often persists into adulthood. According to WebMD, 2 out of three children with ADHD will deal with the disorder as a grownup. While most people with ADHD will struggle in all three areas, someone people are only hyperactive/impulsive or inattentive. The younger a child is when diagnosed; the more likely they are to battle with hyperactivity. Other things to know about ADHD include:

Even more so than with ADHD, the general public holds many misconceptions about anxiety disorders and how they affect those that suffer from them. Although feelings of worry, guilt, and tension are something we all deal with occasionally, someone suffering from an anxiety disorder will deal with these issues on a chronic basis. To be diagnosed with an anxiety disorder the symptoms surrounding the problem must be out of proportion to the situation and affect daily living. There isn't just one type of anxiety disorder; in fact, there are six. They are defined as follows:

Where (And Why) ADHD And Anxiety Meet

This last symptom is an especially common one, especially for those with ADHD. Roughly half of the people with a social anxiety disorder (SAD) also have ADHD. This means that on top of the traditional ADHD symptoms like impulsivity and inattention, one might also struggle with being overly anxious when faced with or even thinking about social situations. It can lead to panic attacks and light-headedness as well as other physical symptoms.

Although experts aren't sure the exact reasons why ADHD and anxiety disorders often occur side-by-side, most agree that ADHD is probably the culprit. You see, ADHD symptoms can make life very difficult. For example, intrusive thoughts and the inability to sit still can cause one to get in trouble at school or home. Reckless behavior and impulsivity can lead to one getting fired from work or losing the trust/respect of their spouse. Even the thought of these types of things occurring can bring on fear and worry. Also, many symptoms of ADHD and anxiety can overlap. For example, restlessness, issues with falling asleep, and fear can be seen in both disorders.

There is also evidence to show that ADHD and anxiety disorders, such as OCD, are based in genetics, meaning a person with one disorder might be genetically susceptible to both. This can create quite a problem since having an anxiety disorder can make ADHD even more difficult to treat. But thankfully, with proper diagnosis and an appropriate treatment plan, both ADHD and anxiety, even in combination can be successfully managed. 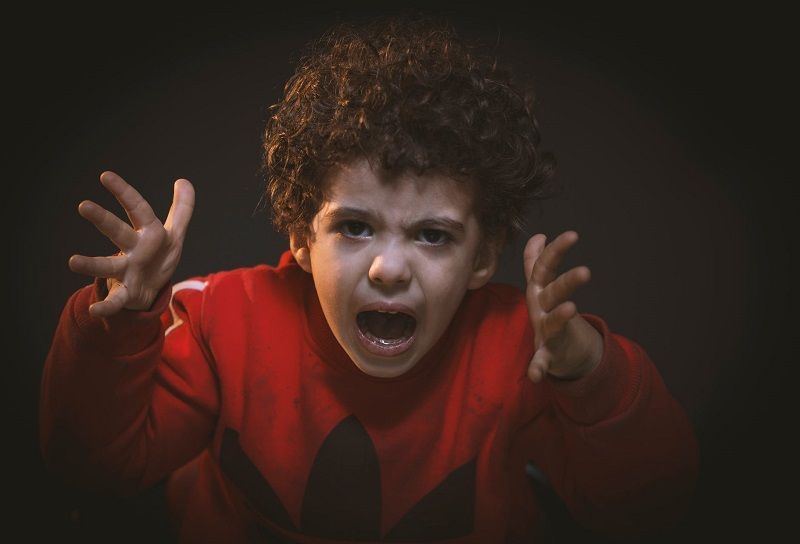 Whether ADHD and anxiety run together or separately, it is essential that these conditions be diagnosed, treated, and managed. Although many people are reluctant to even admit to themselves that they are struggling with ADHD/anxiety, staying in denial and not treating the symptoms can wreak havoc on one's life. Thankfully, it doesn't have to be this way since there are many successful treatment options.

Because the anxiety associated with ADHD usually stems from the ADHD and not the other way around, most doctors suggest starting treating ADHD first. When you consider the fact that the starting treatment for anxiety used by professional therapists, CBT, isn't very successful if the patient can't focus due to ADHD.

Only your doctor will know if a patient needs medication to combat ADHD symptoms and which drugs work best for ADHD. However, there are natural ways to deal with the troublesome indications of this disorder like:

Although treating ADHD might be the first line of treatment, you shouldn't ignore your anxiety. When untreated, anxiety can damage your health and even cause other medical issues. Many medications can be used to lessen anxiety and chronic worry, but because many of these can lead to addiction, some people choose to go a more natural route. Whether you want to use prescription medication to reign in your anxiety, there are other things that you can add to your routine and strengthen your treatment plan. The exciting thing is that most of these alternative treatment options can also help treat ADHD.

The number one way that you can help yourself deal with both ADHD and anxiety is to seek support. This especially important since both of these disorders, even when presenting separately, can be isolating. Not only should you find a doctor that is committed to helping you live the best life possible, but you should also see a therapist trained in dealing with both ADHD and anxiety. He or she will be one of your best assets when trying to come up with ways to overcome troublesome symptoms. One final way to find encouragement is through a support group. For a long time, this was difficult for people with ADHD and anxiety since social interactions are often a source of fear, but online networking has changed all of that. The first step, reaching out for help, is usually the most difficult, but it is necessary for full recovery. The Definition Of Anxiety For Various Types Of People

Anxiety Cures: How To Treat And Lessen Anxiety

Types Of Anxiety Disorders And How You Can Treat Them

What Does It Feel Like To Have A Nervous Breakdown?

What Causes Anxiety Attacks And How Can I Cope With Them?