Advice Home > Aspergers > What Is Asperger’s Syndrome: Everything You Need To Know

What Is Asperger’s Syndrome: Everything You Need To Know

Asperger's Syndrome is a term that was once used to describe High Functioning Autism. In 2013, the Asperger's Syndrome (AS) diagnosis was removed from the 5th edition of the Diagnostic and Statistical Manual of Mental Disorders (DSM-V), which is published by the American Psychiatric Association. However, people still use the word "Asperger's" from time to time, so it's important to understand what it means. 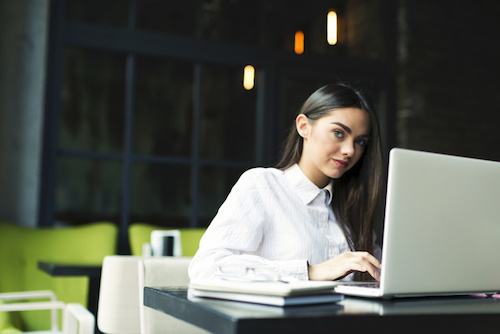 Need Help Learning How To Live With Asperger's Syndrome?
"We Can Help. Schedule An Appointment to Chat With A Board-Certified Professional Today! "

It can be difficult to define Asperger's in a single sentence, but the Merriam-Webster dictionary definition is a good place to start. It describes it as "an autism spectrum disorder that is characterized by impaired social interaction, by repetitive patterns of behavior and restricted interests, by normal language and cognitive development but poor conversational skills and difficulty with nonverbal communication, and often by above average performance in a narrow field against a general background of impaired functioning." It's also important to know that people with Asperger's are generally happy, functioning members of society. It's a common diagnosis, and people who have it can live extraordinary lives with the help of understanding families and various therapies.

Many people want to know if Asperger's is the same as Autism. In the psychology community, there have been debates about whether or not Asperger's should be a separate diagnosis from Autism, but many voices insist that AS has been part of the Autism Spectrum from the beginning. When AS became its own disorder in 1994, it was included under the heading of Autism. Today, it's simply known as High Functioning Autism (HFA).

An Austrian physician named Dr. Hans Asperger first described Asperger's Syndrome in 1944, unaware that the first papers about Autism were being written at the same time. He was studying children who were socially isolated and tended to fall behind in gross motor skills. These children responded differently during social interactions. Plus, they had narrow and possibly atypical interests, above-average language skills, and a subtle difference in the way they communicated with the people around them. 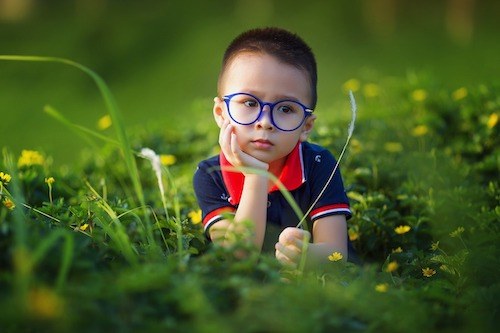 At the same time, another Austrian physician named Dr. Leo Kanner wrote about Autism for the first time in a paper that would be published in 1943. His work was quickly translated into other languages, and "Autism," a term used for the first time by both Asperger and Kanner, started to be used more frequently. Autism, as Kanner described it, was later included as an official diagnosis in the 3rd edition of the Diagnostic and Statistical Manual of Mental Disorders, which was published in 1980. By comparison, Dr. Asperger's work on Asperger's Syndrome wasn't even translated into English until 1991, and his findings weren't considered a separate diagnosis until 1994.

Asperger's Syndrome was ultimately removed from the DSM-V because evidence showed that the diagnosis was difficult to apply consistently and because almost everyone with these symptoms could be diagnosed with High Functioning Autism. Although people still know and use the word "Asperger's," it is no longer used diagnostically.

People with Asperger's (High Functioning Autism) may have difficulty mastering fine and gross motor skills, but psychologists are not sure why. One theory suggests that people with High Functioning Autism have an underdeveloped sense of where their bodies are in space and how they are moving. This can result in an unsteady gait and unusual movements. In children, this can also lead to trouble with sports or group games.

Social issues seem to be at the heart of Autism, and one of the first signs of AS/HFA in children is often a lower than average level of interest in social interaction. This is also one of the signs that tends to manifest in different ways depending on where someone falls on the Autism spectrum. People with severe Autism often have no desire to socialize, but people with AS/HFA usually want to have relationships despite the fact that they struggle with social skills. These individuals often feel empathy and care about the people in their lives, but they may find it difficult to show these feelings. They want to have real relationships with those around them, but they may struggle to make that happen.

When it comes to social skills, signs of HFA include lack of eye contact, atypical body language, one-sided conversations, and an inability to read nonverbal cues or understand non-literal communication. For example, people with HFA may take sarcasm and idioms literally. This can make work and personal relationships difficult because appropriate social interactions are an important aspect of both. 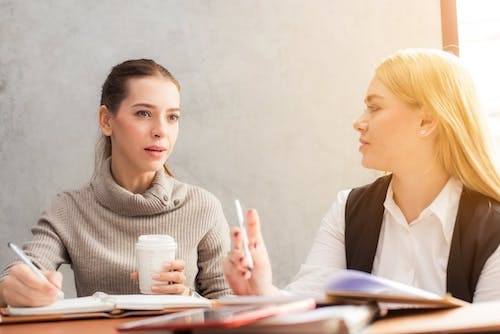 Need Help Learning How To Live With Asperger's Syndrome?
"We Can Help. Schedule An Appointment to Chat With A Board-Certified Professional Today! "

Repetitive behaviors are another early symptom and are often present in children with HFA. These repetitive motions can begin as early as two-years-old. One theory suggests that these motions are comforting for children on the Autism spectrum. New research indicates that, for these individuals, repetitive motions and focused interests may activate their reward systems in ways that social interactions do not.

People with Asperger's or High Functioning Autism often have focused interests. Self-consuming interests are common in all children, but these interests typically change over time. Most children will be interested in a variety of topics and activities throughout their early years. For people with HFA, one interest can consume their time and attention indefinitely. This can be more noticeable in adults because older people are less likely to indulge in specific hobbies. A general interest like stamp collecting may be very specific for a person with HFA. For example, they may take an interest in collecting only blue stamps.

People with HFA may have a hard time distinguishing between the subtle vocal and rhythm changes that occur in speech. These small variances help us interpret tone, so it can create a fairly large speech barrier when they go unnoticed. In addition, people with HFA may not include these variations in their own speech, so their tone can be monotonous.

There are a variety of tools and therapies available to help individuals with High Functioning Autism. The best option for each individual will depend on his or her specific symptoms, needs, and wants.

Speech therapy isn't only for children who have delayed speech or pronunciation difficulties. A speech therapist can help people with HFA learn to use the pitch fluctuations that they may struggle with on their own. Speech therapy can also help these individuals learn to understand nonverbal cues, including facial expressions, hand motions, and body language.

Honing social skills is a lifelong process for people with and without Asperger's, but adults and children with Asperger's often benefit from extra help, so they can learn to imitate typical social interactions. Social skills training is either approached in groups or one-on-one, and it focuses on helping children and adults with Asperger's interact with others in ways that are considered appropriate.

Cognitive behavioral therapy (CBT) helps patients become aware of and control their thought patterns, so they can identify and change problematic ways of thinking. CBT can also help with emotional outbursts and obsessive thoughts. It's a common treatment for depression as well, so it can be helpful for people with HFA because some research indicates that people with HFA have a higher risk for depression.

Autism in any form is not something that can or needs to be treated with medication. However, medication is sometimes used to treat conditions that occur simultaneously with HFA, such as depression and anxiety.

Counseling is one of the most helpful tools available for those with High Functioning Autism. If symptoms related to being on the spectrum are interfering with someone's ability to function or be happy, talking to a professional can help. Working with a qualified therapist can alleviate symptoms and ensure struggles with Autism do not lead to any additional mental health issues. 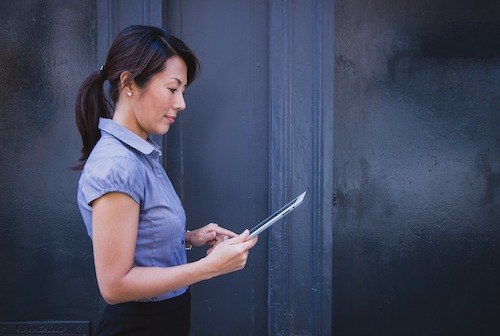 Family counseling can help as well. Parent education is a vital part of therapy for children with HFA and their families. Parents need to know what their children are working on, so they can reinforce new skills at home on a daily basis. Furthermore, parents often benefit from speaking to a licensed therapist about the challenges that come with raising a child on the Autism spectrum.

If you're in need of a counselor, contact BetterHelp today. Scheduling a meeting with a new therapist can be a challenge, but with BetterHelp, you can talk to your therapist online, which means you can access them anytime and anywhere. Below you'll find reviews of BetterHelp counselors who have worked with people in similar situations.

"I worked with another counselor for over 6 months before working with Arielle Ballard. In one 30 minute session, I got more accomplished in terms of structuring goals, building coping mechanisms, and recognizing thought patterns, than I had in the 6 months working with the other counselor. I'm pleased with my progress and am very greatful to Arielle."

Asperger's Syndrome is simply an outdated way of referring to people who have been diagnosed with High Functioning Autism. People with this diagnosis live independently and can do anything they set their mind to. Their diagnosis does not define them, and through therapy, they can lessen any symptoms they may experience. If this diagnosis affects you, take the first step to get support today.

The Top Signs Of Asperger’s And Depression How To Survive An Asperger Marriage