Autism is one of those things that we're learning more about every day. So while it may seem like all of a sudden, "everyone has autism," we are simply becoming better able to recognize the signs that we might otherwise have shucked off to some other cause. 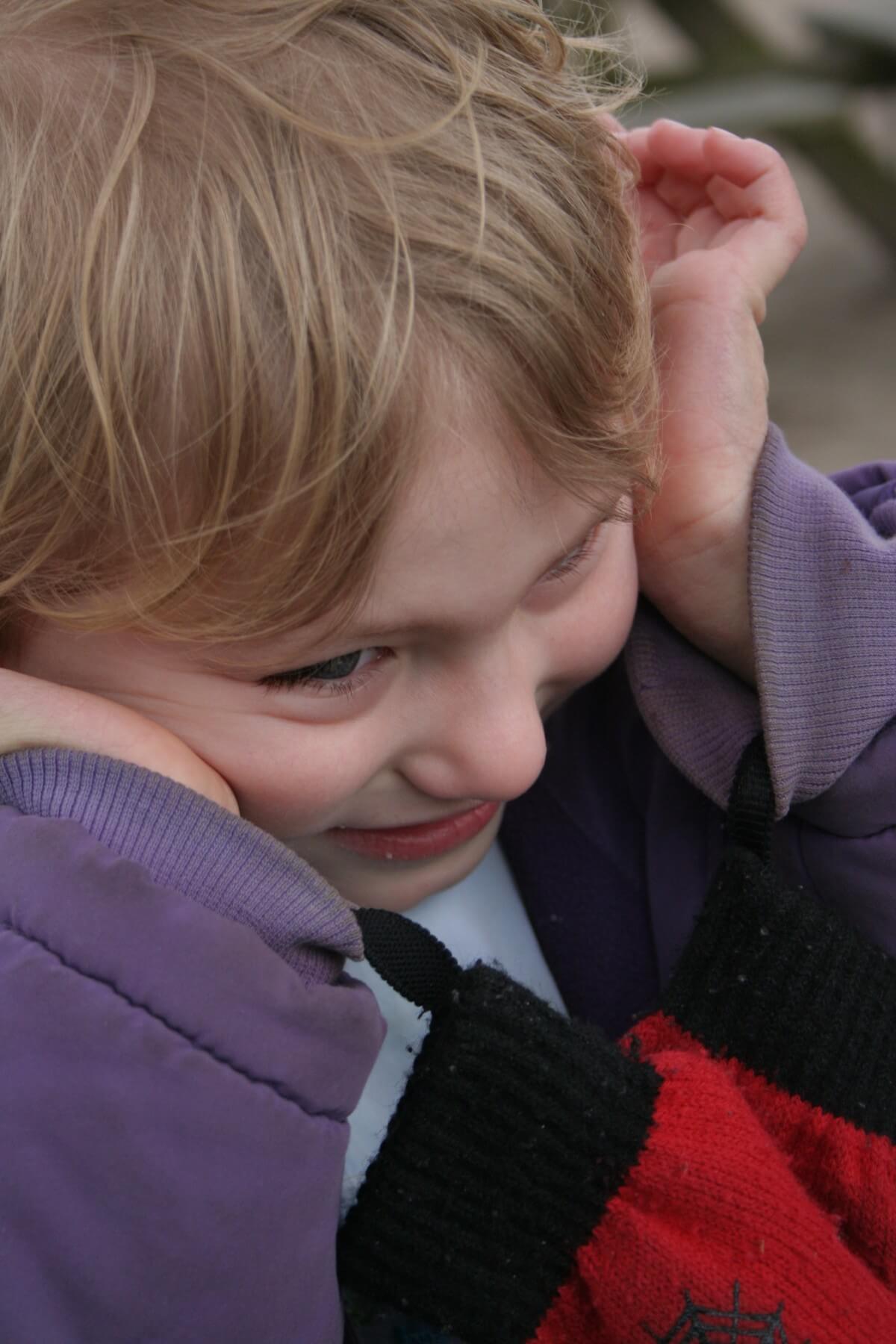 On that note, because autism is recognized as a spectrum, there are varying degrees of functionality. While some people have difficulty communicating with others and expressing themselves, other folks can live a relatively normal life, to the point where you would never even know they were on the spectrum unless they shared that information.

More celebrities than you may even realize have been diagnosed as being on the spectrum. And what's fantastic about their platform is that, when those who have it choose to speak out about it, they can raise awareness of the condition, and those of us who may also be on the spectrum have a celebrity with a similar condition to look up to.

Celebrities are human beings first, stars second, so of course they would be afflicted with the same strengths and weaknesses, health concerns and disabilities, as the rest of us. Why, then, are we so shocked when we discover something human about one of them? Why do we hold them up to such a high standard, to the point where we are truly astonished to find out that people who are only doing their jobs are, in reality, just like us?

On that note, here is a list of famous people with autism that includes celebrities who have been diagnosed on being on the spectrum and are open about it, as well as those who have not been medically diagnosed, but who some believe may be on the spectrum after observing their mannerisms.

Daryl Hannah (Kill Bill, Vol. 1), unlike many of the celebrities on this list, was not only diagnosed as being on the spectrum but was also diagnosed as a child. Being that autism diagnoses were much less common when she was a kid, this is rather novel. Most celebrities her age were either diagnosed as adults or have not yet been diagnosed by a medical professional but have been said to be autistic based on what others have observed in watching them.

Hannah was a shy child, and she calmed herself down by rocking herself - a common sign of autism. While she did grow up to become a famous actress, she never enjoyed being center stage. As an adult, Hannah has focused a great deal of effort in advocating for the environment.

You know him as the creator of cult favorites like Community and Rick and Morty. Dan Harmon realized that he was on the spectrum while researching more for the Abed character on Community. In his research, he picked up on the fact that many of his personality traits, which he just thought made him quirky, actually mimicked those seen in those diagnosed as being on the spectrum. 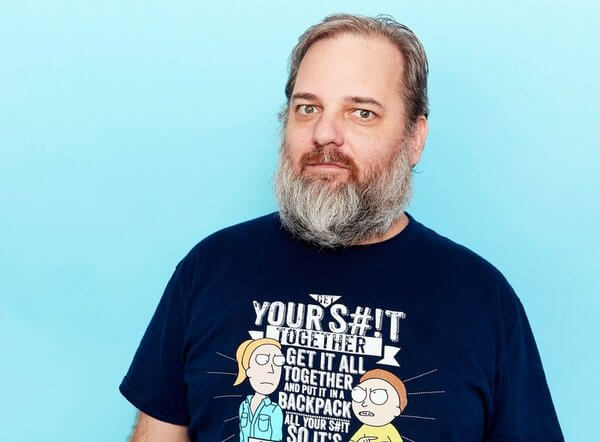 It was thanks to Dan Aykroyd's Asperger's condition that we now have the classic Ghostbusters franchise. This is because Aykroyd developed such an obsession with police officers and ghosts that he turned it into a screenplay. (Obsessive-compulsive disorder is also linked to autism.) He was diagnosed as having mild symptoms after his unruly behavior got him expelled from school twice.

As a child, musician Courtney Love was diagnosed as having a mild case of autism. Love has said that her social skills are less than average and, in an attempt to overcome them, she and her friends would often frequent gay clubs, where she felt more comfortable expressing herself.

Director Tim Burton (The Nightmare Before Christmas) has not yet been medically diagnosed, but both he and his wife, actress Helena Bonham-Carter (Sweeney Todd), believe he may have a mild to moderate case of Asperger's Syndrome after researching more on the topic.

Susan Boyle, the singer who took Britain's Got Talent by storm back in 2009 with her rendition of "I Dreamed a Dream" from Les Miserables (which landed her a record deal), was relieved to be diagnosed with Asperger's Syndrome. Until her diagnosis, she believed that she had acted differently for years due to brain damage after being deprived of oxygen at birth. 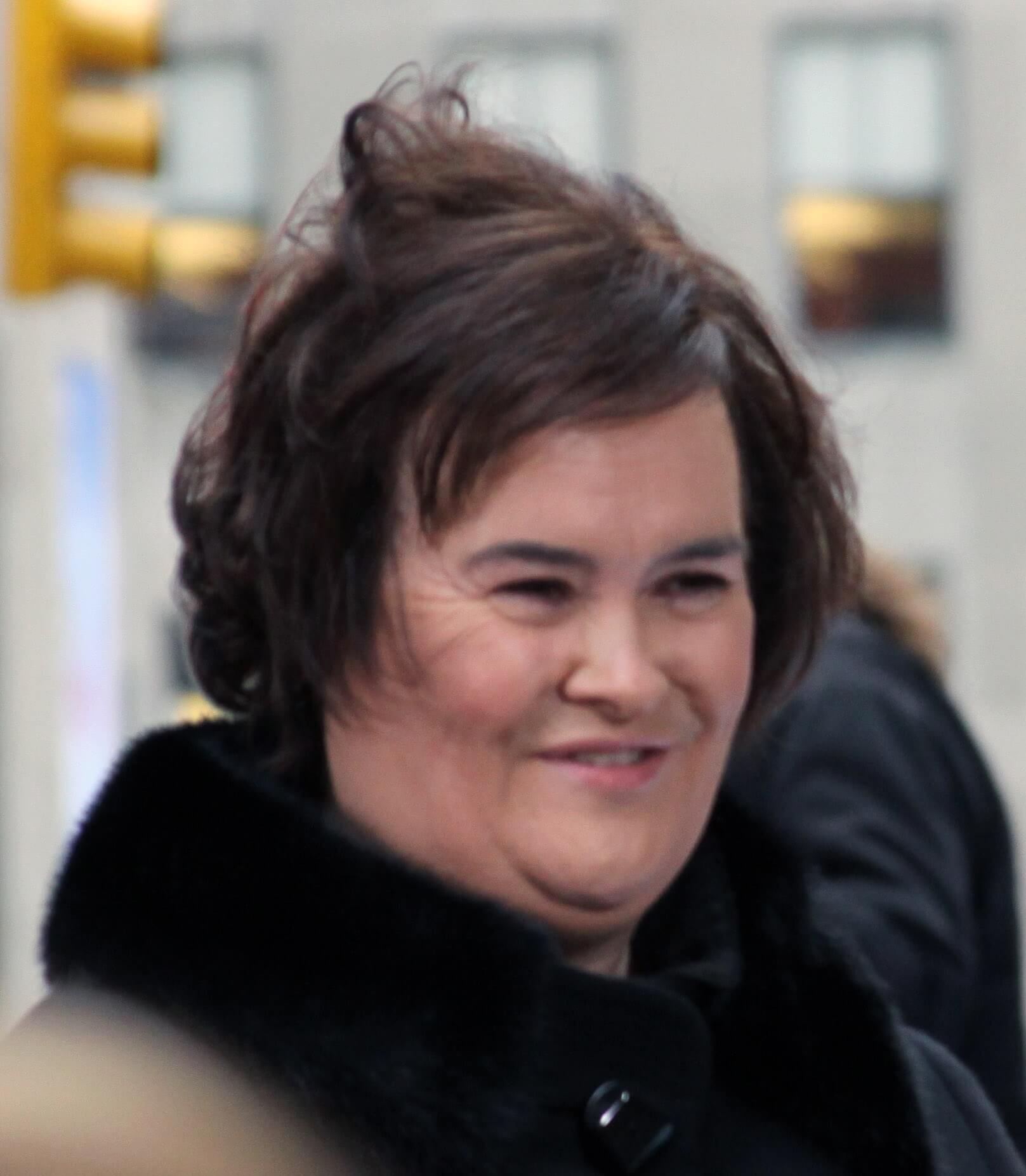 Director Stanley Kubrick (The Shining) was known for his obsessive attention to detail and the torturous ways in which he treated the casts and crews on his films. After his death, he was diagnosed by a doctor and his wife as exhibiting the classic signs of Asperger's Syndrome.

Comedian Jerry Seinfeld has not yet been medically diagnosed as being on the spectrum. However, in an interview he did with Brian Williams on NBC's Nightly News back in 2014, Seinfeld stated that he believes he is on the spectrum to some degree. He describes social interactions as a "struggle," and that he often can't interpret other people's expressions.

While never officially diagnosed, it has been speculated that late entertainer Robin Williams had some form of autism. Because Williams was socially awkward and often hyperactive, experts have pointed to these personality traits as being potential signs of his being on the spectrum. Williams' depression may be another clue, as being a "tortured artist" can be another sign of autism.

Of course, autism wasn't even a thing when the third President, Thomas Jefferson, was around. However, experts have since concluded that traits of his - being shy, having difficulty relating to other people, and being intolerant of loud noises - all signaled that Jefferson too might have been on the spectrum.

Like Williams, America's sixteenth President, Abraham Lincoln, also suffered from depression. Also, he also preferred a strict routine over spontaneity. Together, these things have led experts to believe that Lincoln too may have been on the spectrum.

Composer Wolfgang Amadeus Mozart is believed to have been a highly-functioning autistic. This is because he had difficulty keeping still, as well as an inability to cope with loud noises. Ironic, considering he went on to become one of the most legendary composers of all time. Mozart is proof of the fact that autism does not have to hold you back. It can be what makes you great.

It is believed that artist Andy Warhol was also on the spectrum. This is due to his inability to handle social situations, his inclination to use the least amount of words possible when speaking, and even his occasional difficulty in being able to recognize his friends. Further, the repetitive style he used in his art may have been another clue.

Because writer Emily Dickinson lived a reclusive life and struggled with epilepsy, experts believe that she may have been on the spectrum.

Revolutionary scientist Charles Darwin was also believed to be on the spectrum. This is due to his ability to pay strict attention to the smallest of details, as well as his inability to maintain long-term relationships. Darwin was known for spending a lot of time alone as a child.

Because of social development issues experienced in his childhood that prevented him from interacting normally with others, experts have concluded that genius Albert Einstein was, in fact, autistic. Like Aykroyd, Einstein was once expelled due to his inability to pay attention in school.

You may not recognize the name, but you know his work. Charles Richter was the seismologist responsible for creating the Richter scale, by which we can now more accurately record earthquakes. He also experienced difficulty in his attempts to communicate with other people…unless you got him started on the topic of earthquakes. This inclination to speak at great length about one topic in particular when it was so difficult for Richter to talk about other things is classic spectrum disorder behavior.

Artist Michelangelo may have been on the spectrum due to his inability to sustain a long-term relationship. It is also not too far off to deduce that his artistic talent may have stemmed from his being on the spectrum.

Singer James Durbin came in fourth place on the television show American Idol back in 2011. Durbin has confirmed that he was diagnosed with both autism and Tourette's Syndrome as a child. He has stated that singing allows him to keep both of these conditions in check by toning down his nervous tics from the Tourette's while also allowing him to explore his creative side via his Asperger's.

Some believe that Microsoft founder Bill Gates may be on the spectrum due to his tendency to rock back and forth and his eccentric nature. 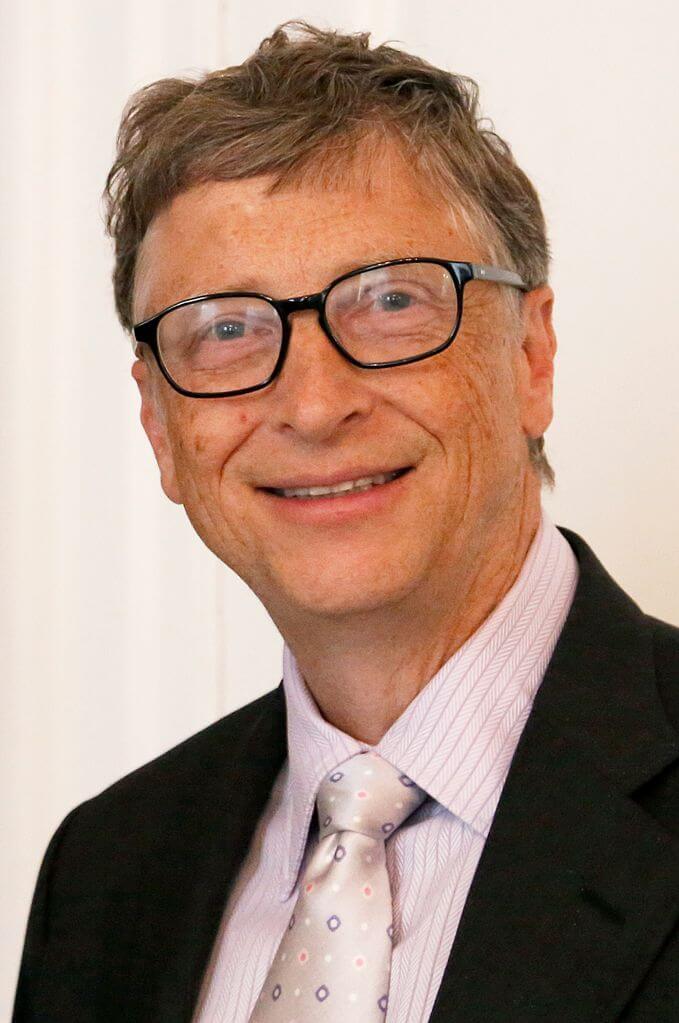 Are you or someone you know on the autism spectrum? Do you believe you might have autism and would like to receive a diagnosis? Our counselors at BetterHelp can assist you in finding the right expert to diagnose you and to provide you with the information you need going forward.

A Closer Look At Low-Functioning Autism

Atypical Autism: Traits And Symptoms
For Additional Help & Support With Your Concerns
Speak with a Licensed Counselor Today