Advice Home > Autism > For Those with Autism, Animal Therapy Could Provide Anxiety Relief

For Those with Autism, Animal Therapy Could Provide Anxiety Relief

For those who have been diagnosed as being on the autism spectrum, there is the potential of significant obstacles that they will have to overcome. There are milder cases of autism and more severe ones, and each individual who has it will have to figure out the optimal ways for them to get along in society. Often, that's going to include methods of coping with anxiety. Having autism and trying to function conventionally is not always the easiest thing, and that can sometimes lead to feelings of depression that in more severe situations can be debilitating. However, for those with autism, animals might be the answer for how to shake feelings of negativity. 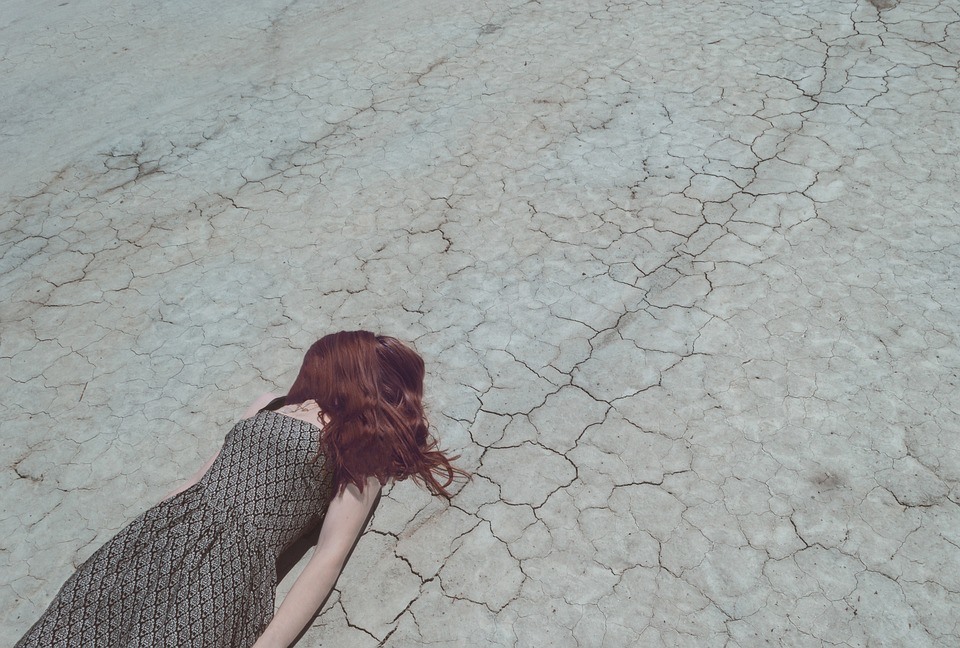 Animal Ownership: Helpful For Virtually Anyone

It rare for a person to not see benefit from owning an animal, and that extends to all parts of the population, not just those with autism. If you have a pet for which you are responsible, you can get companionship, friendship, and alleviation of your anxiety and of your loneliness. One of the notable traits of autism is a difficulty with human interactions. Someone who is on the spectrum might not enjoy being in social situations and may have a tough time even with simple conversations.

An animal, especially one with a distinct personality like a dog or a cat, is nonjudgmental. Interactions with the animal can be nonverbal, and as long as the person with autism is capable of taking care of the animal in question, then the love that it gives back will be unconditional.

Usually, autism is diagnosed in children when they are relatively young. By getting a pet for a young child with autism, you are teaching them about responsibility, a trait that will undoubtedly carry them far in their life.

Kids who are on the spectrum seem to love dogs in particular. Cats can be aloof but dogs are outgoing and have distinct personalities that come shining through for all to see. The dog can also act as a social lubricant of sorts. When other kids in the neighborhood see that a child has a dog, they will likely want to play with it. The fact that the child who owns the dog has autism isn't likely to be so much of an issue then.

A dog can serve as a bridge between a child with autism and their peers. If you are selecting a dog for your child who is on the spectrum, be sure that the animal is friendly and isn't too big or intimidating for your child to handle. Some breeds of dog can be problematic for kids with autism.

Look Into Programs For Kids With Autism And Dogs

You might possibly find yourself in some situation where you'd like to own a dog but couldn't. Some reasons might be if you don't have a backyard or you have to leave the dog at home alone for too long while you're at work. If you have a child who is on the spectrum and that is your situation, then you should look into programs where your child can go and interact with a dog after school or on a part-time basis. Children with autism who have a phobia of dogs are likely going to be able to gradually get away from that mindset if you have them interact with animals that are docile and well behaved.

Nationally renowned institutions like the ADAA and The American Psychological Association both agree that having anxious kids interact with animals is a way for them to relax and open up, whether those kids have autism or not. The more you can get your child to open up by playing with dogs, the more likely it is that they'll be able to have normalized relationships with kids their age in your neighborhood or in their classes at school.

Getting Involved With Local Shelters

If cat or dog ownership isn't an option for your child with autism, you can also see if local animal shelters accept volunteers. In some cases, they'll have adoption events and you and your child can help them with that. It's a way for your child to feel useful, and engage in something that's for a good cause.

Taking part in fundraisers and events involving animals is a way for your child to feel connected with the community. In time, maybe your situation will change and you might be able to get a dog or a cat of your own. Consequently, your child may have a strong incentive to get an animal of their own for anxiety and companionship when they strike out on their own.

You might also try a visit to a farm or a petting zoo for your child with autism. There are places where kids can interact with pigs, miniature horses, turkeys, chickens, etc., and one of those might help to bring your child out of their shell. They can interact with the animals and also with the other children there. 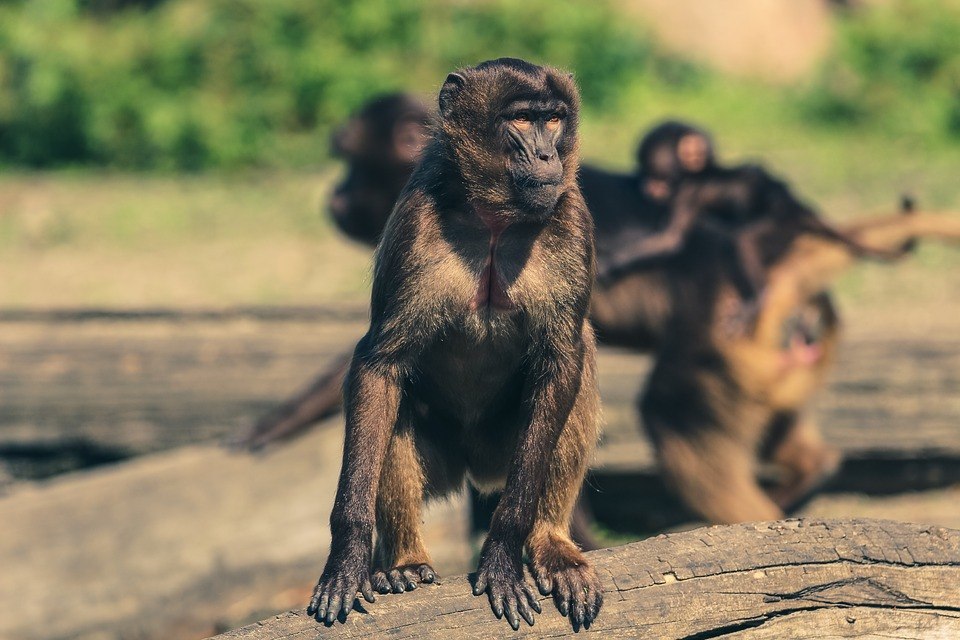 You should be sure to supervise your child to make sure that they are appropriately interacting with the animals and that they don't seem nervous or afraid. The point is to reduce their anxiety, and an animal as large as a horse or a cow might be difficult for a child on the spectrum to take, at least at first. That's the sort of thing toward which you may have to build up.

A Pet With Less Responsibility Is Another Option

There are, of course, other options of pets besides cats and dogs. If neither of those seems like a possibility either now or at some point in the future, you might consider getting different autism animals. For instance, you might get a mouse, gerbil, rabbit, or guinea pig. Any of those have a personality of sorts, and they're easy to take care of, especially if you take an interest as well and assist your child in the early going.

It is believed that interactions with any animals will gradually improve the relationships of children on the spectrum with their peers. Children with autism might not necessarily be able to convey to you in words when they are feeling more or less anxious, but if your child spends time with an animal, then you should easily be able to see that it is having a positive impact on them.

Kids with autism who spend time around animals laugh and smile more and frown less. Even if they're in the room but not necessarily interacting with the animal while you take care of it, that alone can be helpful. This is a better option if you have a child with more severe autism who might not be able to care for the animal themselves.

When you think about it, it's not surprising that children with autism should function better and feel less stressed around animals. Animals wear their hearts on their sleeves, particularly as our pets. They don't hide their emotions, and their unbridled joy and enthusiasm at being alive and interacting with the world is something admirable. It is this simplicity to which kids with autism, or adults, for that matter, seem to respond. That is why in facilities designed to house people who have severe autism, animals are regularly brought in so that interactions can occur.

If you give your child with autism the option of playing with an animal versus playing with an inanimate toy, it is more than likely that they will prefer the animal. The psychology of human-animal relations is still being studied, but the more we know about brain activity when people interact with animals, the more convinced the medical community becomes that it has a significant benefit.

Figure Out A Way To Make Animal Interactions Work

Whether you have a pet for your child, a service animal, or you opt for a trip to petting zoos or farms, the sooner you get some animal interactions into the life of your child who is on the spectrum, the happier they will probably be. Some parents who have kids with autism despair of finding activities that are suitable for their child, and it makes them unhappy to think that their kids are stressed out or anxious. When you introduce animals into their life, you should see definite signs that their stress levels are dropping. 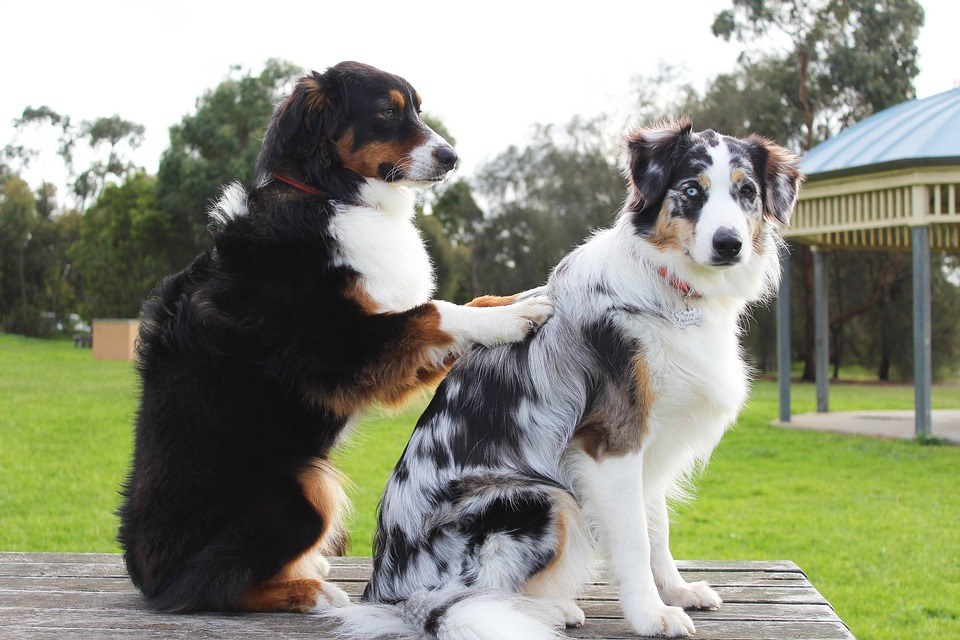 Reach Out And Talk To Someone

If you want to speak to someone about some other ways to incorporate the use of animals into the life of your child who is on the spectrum, one of the mental health professionals at BetterHelp would be happy to have a conversation with you about it. You don't want your child with autism to be unhappy, and you should also acknowledge that trying to keep them content can be emotionally draining for you as well. Those aren't feelings that you should keep bottled up. By talking to someone about the situation, you'll be able to reduce your anxiety as well as getting some additional ideas for how to help your child with autism get along in the world.

Does Autism Run In Families? The Link Between Autism And Genetics

Is Autism A Mental Illness Or A Developmental Disorder?
For Additional Help & Support With Your Concerns
Speak with a Licensed Counselor Today