Applied Behavior Analysis (ABA) can be a useful asset in the process of changing unwanted, negative behaviors into ones that are positive and productive. In this article, you will learn how ABA can be used to modify behaviors, including ones that are associated with various mental conditions. 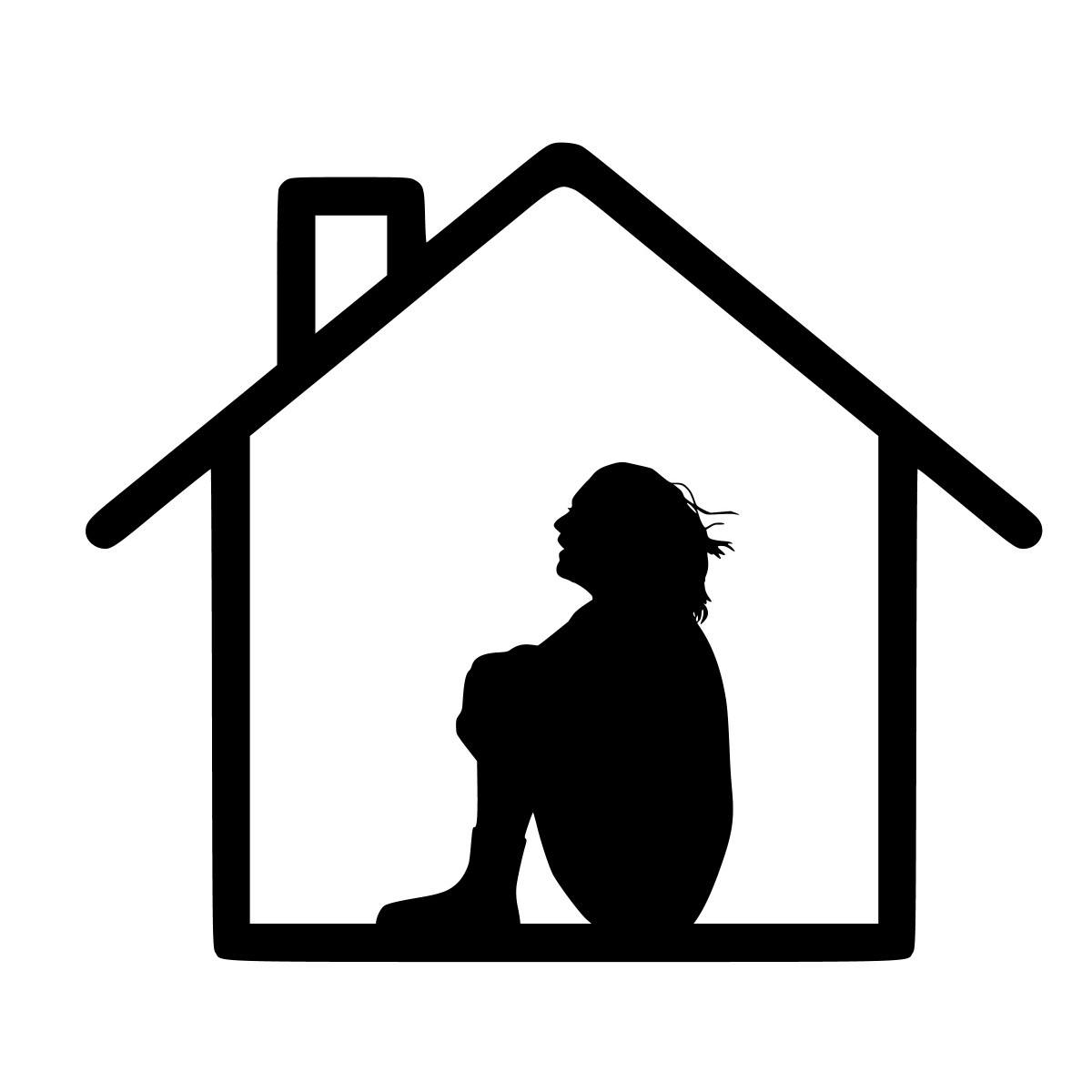 ABA, or Applied Behavior Analysis, is a type of therapy that is heavily involved with the science of behavior and learning.

This discipline's name and beginnings can be dated to a journal article from 1968 called "Some current dimensions of applied behavior analysis" by doctors Donald M. Baer, Montrose M. Wolf, and Todd R. Risley. According to the authors, ABA is designed to be a scientific approach to solving issues of social importance, such as problem behaviors and educational disabilities, which can be associated with various learning and behavioral disorders. [1]

However, the concepts that provided the foundation for ABA were founded by behavioral psychologists, such as Watson, Pavlov, Thorndike, and Skinner. Two of the main ideas that form the basis in which ABA works is conditioning and associative learning, which means that your brain can be trained to respond or behave a certain way based on stimuli.

There are two types of conditioning - classical and operant. In the paper "Some current dimensions of applied behavior analysis" by Baer and his colleagues, no behavioral theorist or type of conditioning or was explicitly brought up; however, the system they used was based on the work of B.F. Skinner, and they mention operant principles. [2]

By being able to manipulate stimuli, a person's behavior can be retrained and changed, and in ABA, this utilizes the concepts of positive and negative reinforcement, which ties in with rewards and punishment. This will be discussed more in-depth later on in this article.

Just like the goals of behavioralists to make psychology a real science that uses empirical data to support it, ABA also depends on scientific evidence to work. According to the US Surgeon General and the American Psychological Association, it is an evidence-based practice treatment, and This is why it has been one of the most popular and successful therapy methods along with Cognitive Behavioral Therapy. [3]

Additionally, ABA rose to prominence due to Ivar Lovaas, who would write "Behavioral Treatment and Normal Educational and Intellectual Functioning in Young Autistic Children" in 1987, and he would also establish the Autism Society of America. His contributions would prove that autistic behaviors could be modified, and with the rise of autism spectrum disorder diagnoses in the last few decades, ABA and his work would be more relevant than ever.

In the following sections, you will learn about ABA behavior strategies and the mechanisms of how it works to change maladaptive behaviors. Earlier scientists formed these concepts, but with the creation of ABA, they have been used to help people with or without conditions. As long as there are unwanted behaviors, they can be changed if these principles are applied.

As mentioned in the previous section, ABA and operant conditioning are closely intertwined. Operant conditioning is a concept that was first coined by Edward L. Thorndike and later elaborated on by B.F. Skinner, who would be cited and have great importance in "Some current dimensions of applied behavior analysis" by Baer and company.

Although they both involved being exposed to stimuli, compared to classical conditioning, which is believed to be involuntary, operant conditioning is a learning process in which a behavior is influenced by reinforcement, like rewards, or punishment. Because of this, operant conditioning is voluntary - a person can still choose whether or not they perform an action, but ultimately, it is rewards and punishments that will determine whether behaviors will be repeated. 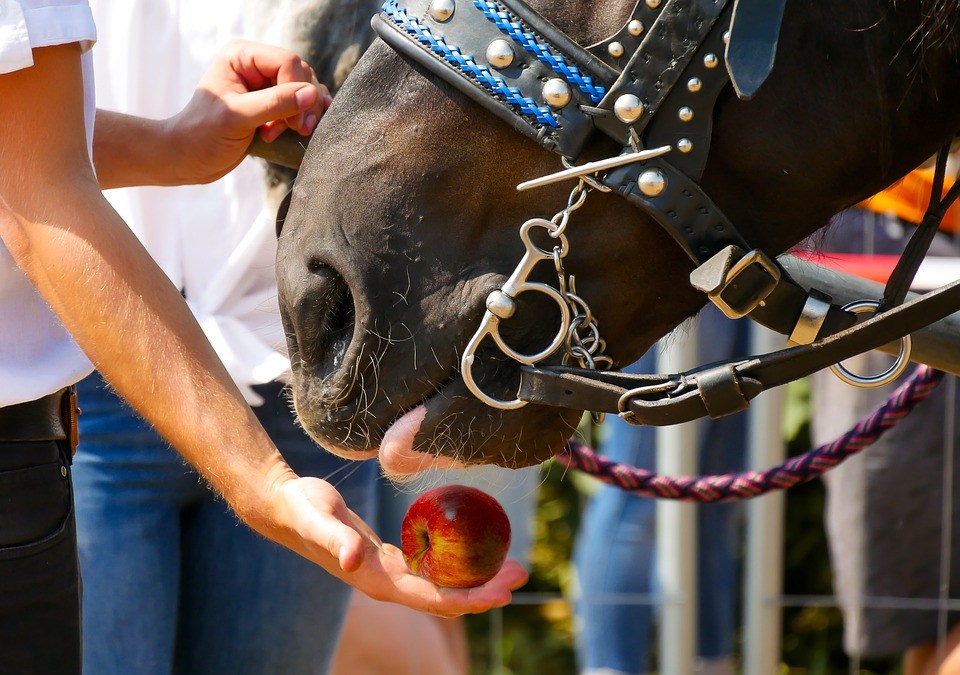 For example, someone who is rewarded for doing well in school is probably going to be more likely to study hard to do well, so that he or she can have the incentives of doing so. Whether it is receiving an allowance increase from his or her parents or not having to do homework for having a stellar performance on an exam, these are all forms of positive reinforcement because something is being added to increase the likelihood of studying and getting good grades.

In contrast, negative reinforcement would involve taking something away to increase a specific kind of behavior. An example of this would be not having to go to summer school for getting good grades. If this is achieved, the summer school will be taken away, but it is still a reinforcer because it incentivizes studious behavior.

On the other side of the coin, there is punishment, and like reinforcing, there are both positive and negative punishments. Nonetheless, either form of punishment aims to weaken behaviors.

For ABA, positive reinforcement is one of the primary strategies to help modify behaviors because it encourages beneficial changes in those who may have less-desirable ones. By adding rewards, it influences good behavior and the repetition of it. [3]

While reinforcement encourages new positive behaviors to emerge, what happens to the old ones once the target behavior has been attained?

If a goal behavior has been reached through reinforcement, the old, negative one should gradually diminish. This is known as extinction, and it is defined as "the omission of previously delivered unconditioned stimuli or reinforcers." [4] 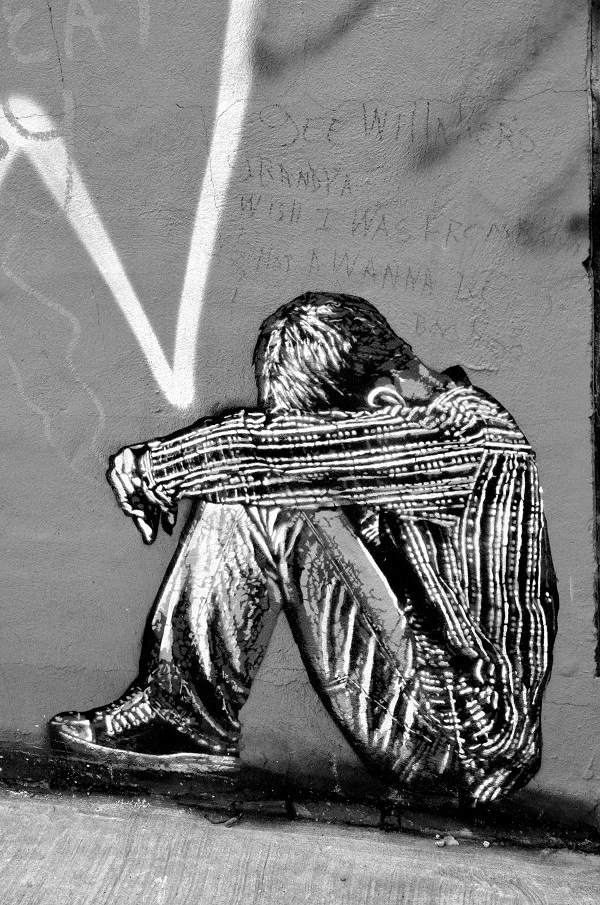 Extinction procedures can sometimes be indirect and direct. For example, not rewarding a screaming child after doing so for some time will eventually stop because he or she will learn that screaming will lead to nowhere.

However, if instead they are rewarded for being well-behaved, eventually there will be a decrease in tantrums just because it is more beneficial to be on their best behavior. In this case, the negative response was not targeted directly but still was reduced as a result of promoting a new, positive one.

It is important to note that in some extinction procedures, there may be a spike in negative behaviors initially, particularly if they are being targeted. This is known as extinction burst, and it can be overwhelming for some, but the process should be carried out regardless of the response.

Fortunately, in ABA, extinction burst can also be avoided sometimes since a new behavior will be rewarded and reinforced and will just eventually replace the negative ones on their own.

Keep in mind; extinction does not mean that old behaviors will be gone forever. They can be with maintenance, but it is always possible for them to return, especially if the person is exposed to an old stimulus. If a specific behavior was learned in the past, it could easily be relearned if the circumstances are provided. [5]

ABA has risen in popularity as one of the most effective and practical treatments for autism spectrum disorder; however, this method is very flexible and can be used on anyone at any age, and can be applied anywhere, such as at home, at school, or community centers. [3] 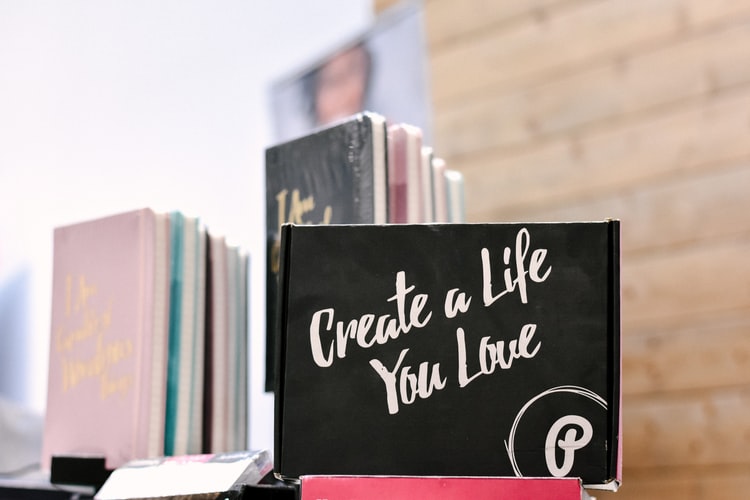 Therefore, not only can ABA help decrease maladaptive behaviors, it can add ones that can help enhance a person's quality of life. With long-term therapy, outcomes can improve tremendously, and individuals with autism spectrum disorder have demonstrated significant gains in language development, social and intellectual functioning, and the skills they need for daily living. [3]

Sessions can either be one-on-one or in groups, and online therapy is also an option for those who are looking for something just as effective, but more convenient and affordable. At BetterHelp, licensed therapists are available online who are trained to treat those with behavioral disorders and to change old, negative, and unwanted behaviors into ones that are positive and can be beneficial.

In addition to the instruction from your therapist, parents, caregivers, and even teachers can be trained to facilitate learning and skill-building while the therapist is away. Support should be provided every single day because this is what will drive progress and solidify it.

How To Change Your Thoughts And Behavior Patterns For The Better