Advice Home > Bipolar > Am I Showing The Symptoms Of Mania?

Am I Showing The Symptoms Of Mania? 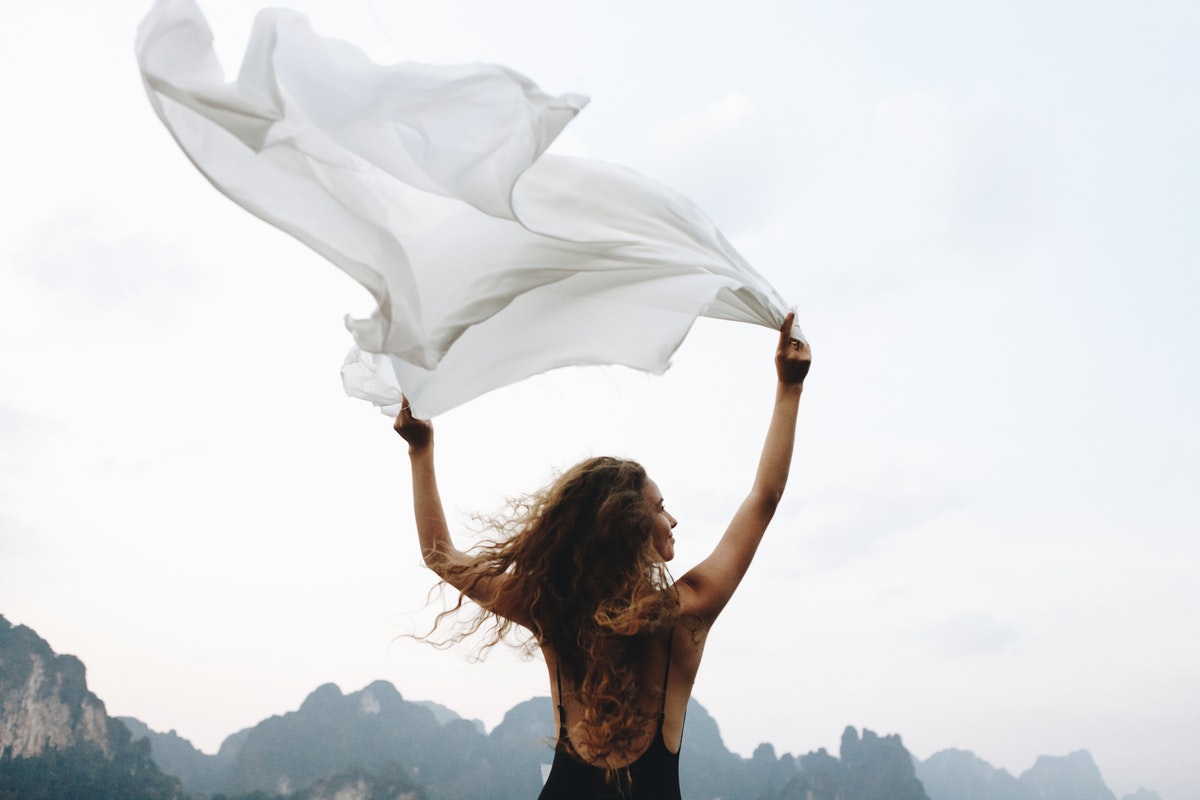 Maybe you've experienced moments in the recent past where you've been overcome by an extreme emotion for no apparent reason. Maybe everything was status quo - the kids were playing quietly or your spouse was surfing Reddit on his or her phone - when you suddenly felt incredibly angry, happy, or sad.

Perhaps these episodes reminded you of something you've seen either in popular culture or from personal experience with a friend or loved one, and you've asked yourself: "Could I be experiencing bipolar disorder?"

"Bipolar disorder" and "manic depression" are two terms that refer to the same condition. In the medical world, “manic depression” is not a term that is used any longer. It was removed from the Diagnostic and Statistical Manual of Mental Disorders in 1980. The term "bipolar" is believed to more accurately reflect swinging from one emotional extreme to the other. This can be from extreme happiness to extreme anger, from extreme anger to extreme sadness, and so on. The change also was intended to reduce some of the stigma that came from referring to those with bipolar disorder as “maniacs.”

Bipolar disorder is a mood disorder that is characterized by swinging between manic or hypomanic episodes and depressive episodes. The manic episodes are those periods of heightened extreme emotions we mentioned earlier. Mania is more severe than hypomania, but both have the same symptoms.

A major depressive episode features some of these symptoms to the degree that they affect everyday life:

The thing to remember with bipolar disorder is that it can escalate quickly. Someone who may have their emotions under control on a normal day may find it more difficult to do so in the event of a significant life event, such as the loss of a job or the death of a loved one. If you start exhibiting symptoms that have the potential to make you a danger to others, then this should be treated as a medical emergency, and you should seek help immediately. 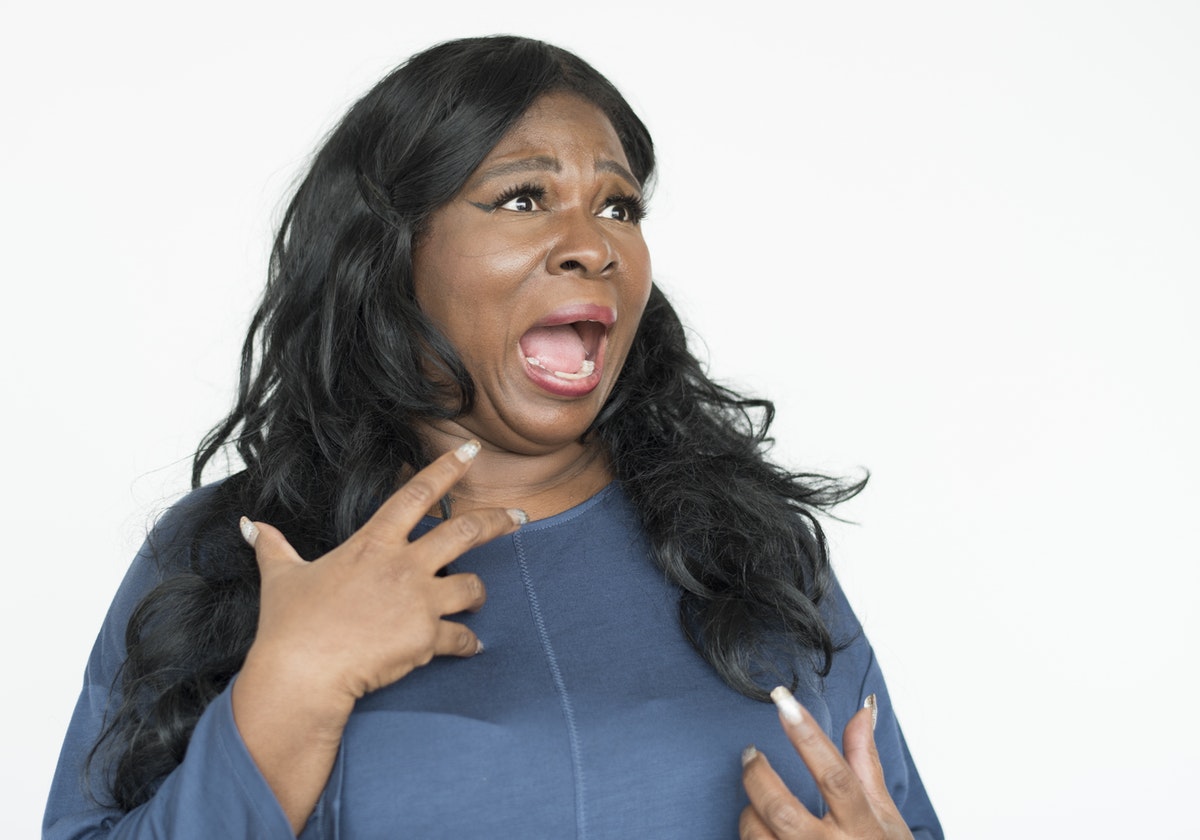 As with anything else, symptoms of a condition can vary from person to person. However, certain symptoms have presented themselves often enough to be considered the most common among those who deal with the mania associated with bipolar disorder.

What follows is a list of some of the more common signs that are often listed as part of the definition of manic episodes. This list is not meant to be diagnostic but should one or more of these symptoms ring true for you, then you may want to consider seeking the help of a licensed therapist.

Abnormalities In Speech Or Thought Patterns

If you have had experiences wherein you simply couldn't stop talking to the point where you could tell you were making others uncomfortable, this may be a sign of bipolar disorder. This is especially true if you stressed your speech, meaning that you talked louder and faster, trying to use up more energy just to get the words out.

Of course, some people naturally talk faster than others. The key here, though, is if you realized you were straying from your normal speech patterns. Someone who normally talks slowly and carefully may be exhibiting signs of a disorder if they begin to speak quicker and louder with no warning.

The same goes for a person's thought patterns. Some people with a mood disorder have reported experiencing moments wherein their thoughts were racing, despite appearing normal to other people. Others have noticed a disconnect in their ideas that is difficult or impossible to follow. For instance, you may be talking about your class schedule one minute and a sports game the next. If you feel experience repetitive thoughts that just won't quit, or if your thoughts dissolve into a non-linear progression, you may be experiencing a manic episode.

"My mind rebels at stagnation. Give me problems. Give me work." That’s a quote associated with Sherlock Holmes, the genius detective character created by Arthur Conan Doyle. Does this sound familiar to you? Do you find yourself getting restless during periods of downtime at work? Do you do things that don't need to be done every day, like clean the house from top to bottom, just to burn off extra energy? Do you make other people tired by simply recounting to them what you've done in a day? This too may be a symptom of a manic condition.

Those affected by a mood disorder may be able to go to bed super late, wake up super early, and still present themselves as being well rested. Sure, some people need less sleep, but on average, adults need between 7 and 9 hours of sleep every night to feel sufficiently recharged.

Sleep disturbances for someone with a mood disorder are especially problematic. What makes this so complicated is that a lack of sleep can trigger a manic episode, and a manic episode can cause one to lose sleep. This ultimately creates a feedback loop that is hard to control. In certain cases, the only way to correct this cycle is with medication. 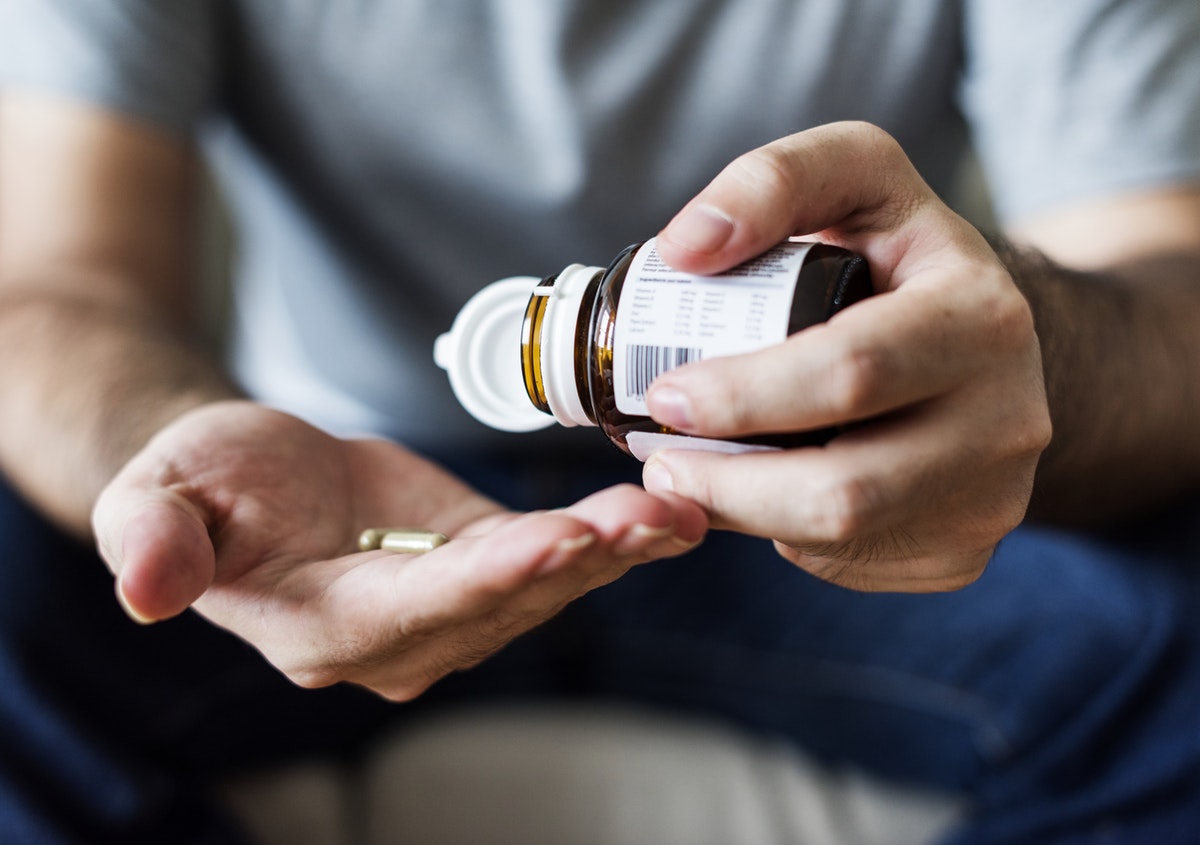 Someone affected by manic symptoms may experience something known as "clanging." Clanging is a psychiatric condition that causes someone to say words that sound alike but that do not necessarily have any logical connection, like "phone," "shown," and "bone." The act of clanging is more about uttering the same sound over and over, as opposed to focusing on making sure the words make sense when said together.

Someone with bipolar disorder may experience a stronger-than-normal desire for sex. This is known as "hypersexuality," and it is a common symptom of both mania and hypomania. Going above and beyond the normal methods of satisfaction, a hypersexual person may turn to activities that are illegal and/or have the potential to be incredibly dangerous to fulfill their sexual urges.

Other risky behaviors include gambling or excessive spending.

Seeking Relief From Symptoms Of Mania

It is important to be aware of the symptoms of mania so that you can recognize them in yourself or someone you know. If any of these symptoms rang true for you personally, then BetterHelp.com is here to help you take the necessary steps to obtain help from a licensed mental health therapist or counselor. It may also be helpful for you to keep a diary of the symptoms that you may think are indicative of a disorder, as this may be a useful tool that can aid your counselor in more accurately diagnosing your condition.

It is important to remember that there is never any shame in asking for help, and over 14,000 counselors and therapists with BetterHelp.com are standing by to do just that. BetterHelp.com brings together patients and licensed professionals all over the world. 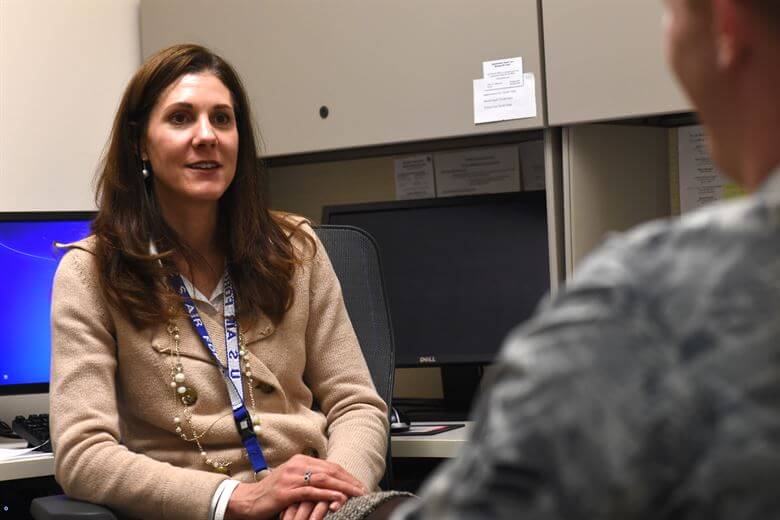 Using your BetterHelp app you can send messages to your therapist anytime of day, get a response quickly, and even have live chat, video call, and telephone sessions with your therapist.

As a common type of therapy, it’s effectiveness online is also well-studied. One recent publication summed up the findings of 373 studies to underline that online CBT is just as effective as traditional in-person therapy. Bipolar disorder was one of the mental health conditions studied in all of that research.

The study particularly highlighted that online therapy can be cost effective, and the services offered on BetterHelp.com are also meant to be affordable, with unlimited sessions provided to patients for one low flat fee, which means you don't need to worry about whether your counselor is covered by your insurance. You also don't have to fear potential stigmas associated with seeking mental help, since everything is done right from the comfort of your own home.

Here are some recent reviews by BetterHelp users about their counselors:

“Bailey is grounded, understanding, genuine, empathetic and experienced in a variety of different counseling and therapy practices. I feel like she meets me at my level, gives honest and helpful feedback, is reliable and has been more effective in her methods of teaching me viable coping mechanisms that aid in me living successfully with anxiety, bipolar depression and PTSD. In fact, her sessions have helped me more than any other professional’s have or other methods I’ve tried including psychiatrists, nurses, naturopathic doctors, homeopathic doctors, other therapists and medications. She’s able to give me weekly feedback in real time that I can use to address situations as they come up. I highly recommend Bailey for so many reasons, but my number one reason besides how knowledge she is, is her ability to meet me on my level. I feel like we’re equals in conversation instead of professional and patient. This facilitates me feeling able to talk about anything and everything with her without feeling judged. Because of this we’ve been able to tackle parts of my psyche that I have held back from other mental health professionals. I always look forward to our sessions. Even when they are difficult they are effective. I feel like I’ve made more progress in my overall emotional and mental health with Bailey in a handful of months than I had in several years combined prior to this. Thank you, Bailey. You chose the right profession to help others and I’m very grateful that I’ve found you as my counselor.” Read more on Bailey Dougherty.

“I can’t express how thankful I am to have been matched with Katie. She makes me feel understood, gives me space to express my emotions in a judgement free zone, and encourages me to challenge my harmful thoughts/behaviors. I feel I have made so much progress in the time we’ve worked together. In these beyond challenging times, it is such a relief to know she is there to help guide me through it with expertise and boundless compassion.” Read more on Katie Stevens.

How Can I Control Racing Thoughts And What Triggers Them?
For Additional Help & Support With Your Concerns
Speak with a Licensed Counselor Today