What Is The Difference Between Bipolar 1 And 2?

For many years, bipolar disorders were called manic depression. However, now we know that there are three main types, which include type one bipolar, type two bipolar, and rapid cycling bipolar (also known as cyclothymia). Previously, we considered any kind of mood disorders with mania and depression to be manic depression. But now we know that there are significant differences between the three types of bipolar.

First of all, it is important to know what bipolar disorder is. It is a mental health condition that causes moods that cycle from extreme highs to extreme lows. It can affect your energy levels, ability to function in your daily activities, and in some cases, may even cause hallucinations and delusions. However, with there being different types of bipolar disorder, some symptoms are not seen in some types. 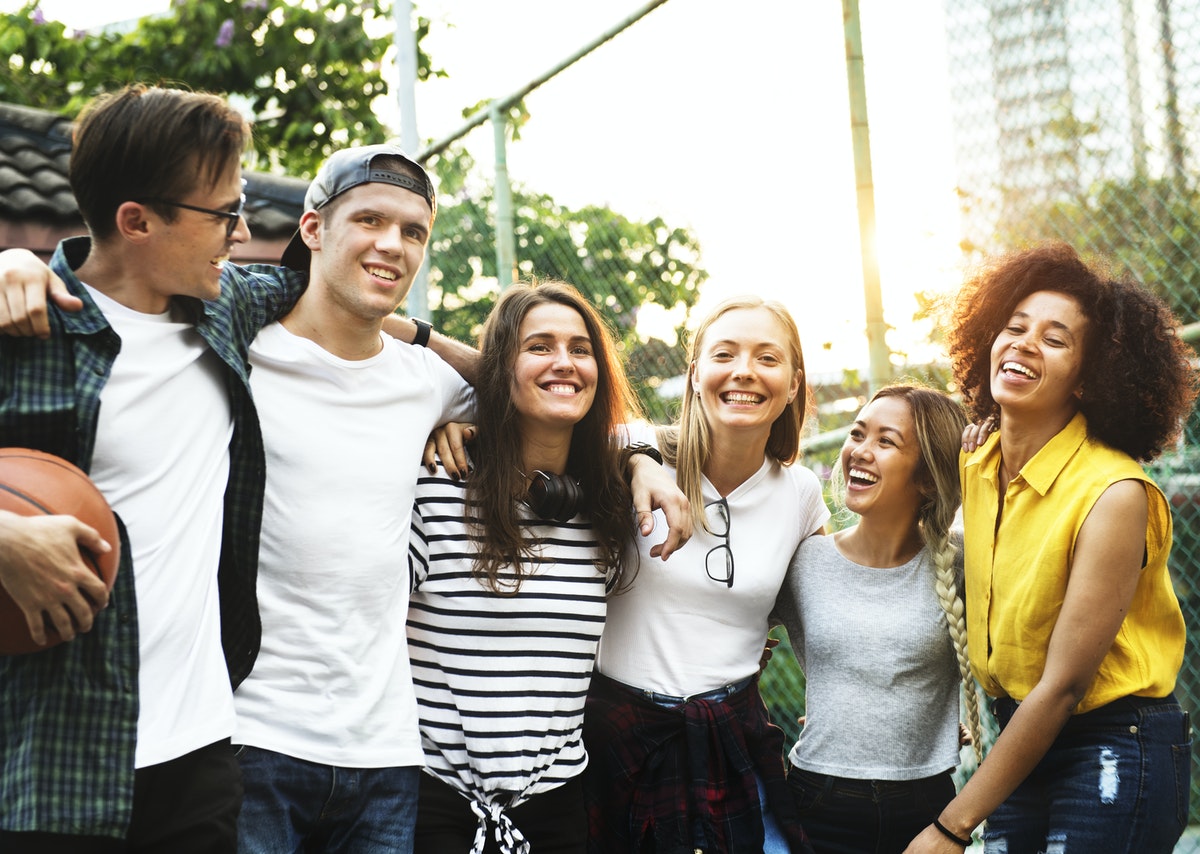 The average age of those who are diagnosed with bipolar disorder is mid-twenties, but it can also be diagnosed in childhood or teen years as well. Unlike many other mental health disorders, this disease strikes men and women evenly. Approximately 3% of adults in the United States have been diagnosed with bipolar disorder. And over 80% of those are considered to be severe. Similar to other disorders, if it is not treated, it will typically get worse and will eventually affect the person's lifestyle, health, relationships, and productivity.

Bipolar One And Bipolar Two

For example, bipolar one and two have overlapping symptoms such as manic episodes and changes in moods. But someone with bipolar two has a less severe form of mania called: hypomania. In fact, those with bipolar one need to have at least one manic period that lasts for seven days or longer to be diagnosed with the disorder.The problem is, many doctors can misdiagnose patients who have symptoms that are similar.

To diagnose someone as having bipolar one, all the doctor needs to know is that you have had at least one manic period lasting more than one week. Although most people with bipolar one disorder have episodes of mania and depression, the depression is not needed to make a diagnosis. However, there are certain symptoms that one has to have to be considered manic. These include at least three of these symptoms: 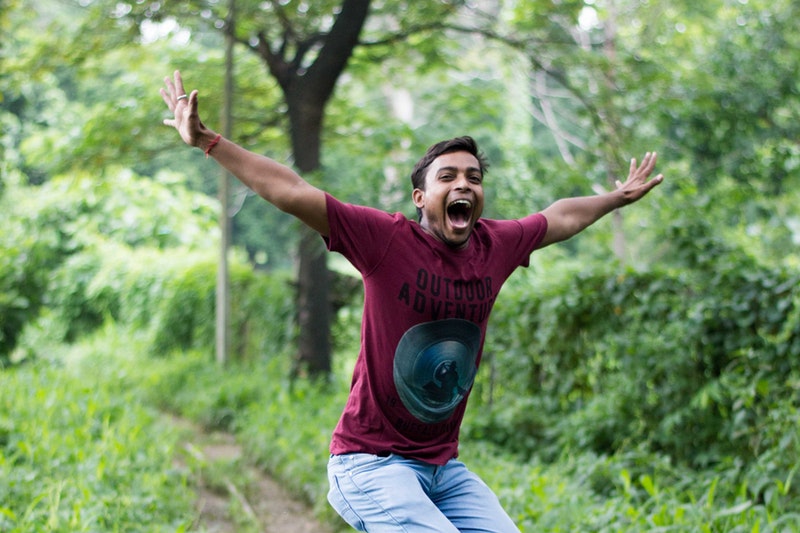 However, there are other signs that are important to know that will help differentiate the two disorders. For example, those with bipolar one should also have at least three of the following symptoms:

With bipolar II, you have to have at least one hypomanic period as well as a severe depressive period that lasts at least 14 days. There are distinct differences between mania and hypomania, but the main difference is that hypomania is a milder form of mania. Those who are living with bipolar two hypomania typically are still able to function at work and in social situations. Those with hypomania do not have psychotic episodes or hallucinations. In addition, some individuals with bipolar one disorder may have hypomania often while others may only get them once or twice. Another difference is that the symptoms of hypomania last at least four days but are shorter than mania symptoms, which last for at least seven days. Some of the symptoms of hypomania include:

Those with bipolar two disorder also have signs of depression, such as: 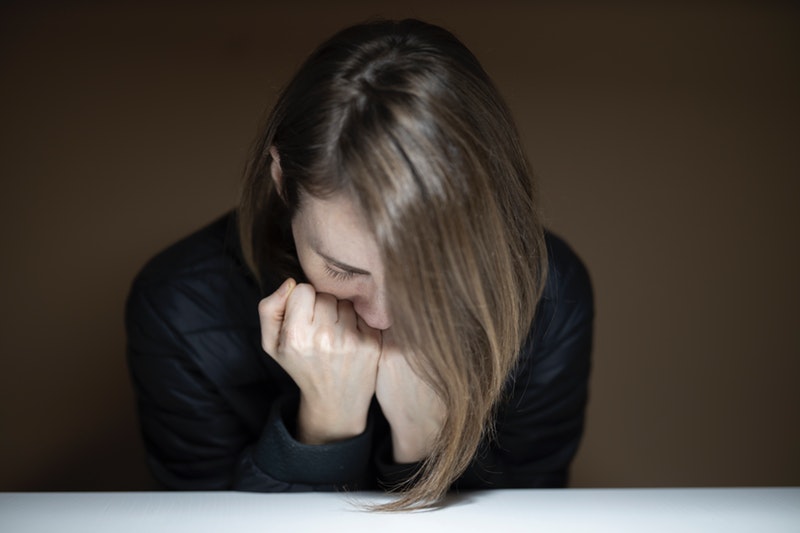 If you or someone you know is experiencing suicidal thoughts, help is available. The National Suicide Prevention Lifeline can be reached at 1-800-273-8255 and is available 24/7, or you can text the word “HOME” to 741741 to reach the Crisis Text Line.

Although experts have not found one proven cause of these disorders, there have been many studies done that connect the disorder to certain markers such as genetics. In fact, genetics is the number one risk factor of bipolar disorder and the studies have shown some definite connections. However, there are other risk factors or "causes" that are being studied as well. As of right now these factors are being considered and studied more closely. The main factors include:

According to several studies, several genetic markers have been found to possibly have something to do with bipolar disorder. This is a gene that is found in your DNA that can be used to identify certain traits. Although there is no single gene that stands out, there are several that have been found in those who have the disorder. These include:

Treating bipolar one and bipolar two disorders usually consist of changes in lifestyle, therapy, and medication. Since this is a chronic condition, whichever treatment you choose will be a lifelong treatment. You may just need a therapist or you may need to include a psychiatrist and physician for prescribing medication. 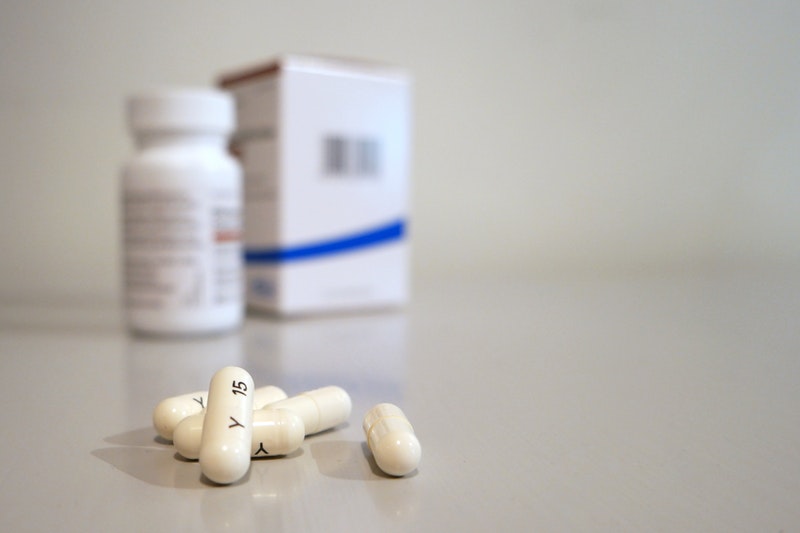 Many physicians will prescribe a medication that helps regulate the chemicals in your brain. There are also some medications that can help reduce the severity of some of the symptoms caused by bipolar disorders. Although it can sometimes take a couple of weeks before the medication starts working, you will be pleasantly surprised with how much better you will feel without all those thoughts rushing through your head and the constant need for action. Some of the drugs used by physicians for bipolar disorder typically include:

If you have a mild case of bipolar disorder that has not been shown to disrupt your daily activities, changing your lifestyle may be all that is needed to help you feel better. Making certain changes in your day to day life can help stabilize your mood and manage your symptoms.

Talk therapy is an important part of treatment for any mental health disorder and can be extremely effective in treating bipolar disorders. You can do one on one therapy, group therapy, or family therapy. One of the best ways to do this is with online therapy, which can save you a trip and you do not have to wait weeks or months for an appointment.

No matter which form of bipolar disorder you think you or a loved one may have, it is important to speak to a professional. Whether it is your family physician, a psychiatrist, or a therapist, you need to talk to someone who specializes in this disorder because it can be tricky to manage.

At BetterHelp, we have over ten thousand mental health professionals who are trained and experienced in bipolar disorders and can help you figure out what type of treatment you may benefit from. And with online therapy, you do not need to set an appointment. In fact, you do not even need to leave your home.