Do you, or someone you know, feel overly excited at times to the point that you seem to have endless energy, even without having much sleep? Just when you feel like you or your loved one is at the top of the rollercoaster, and you feel elated, do you spiral down into a period of deep, dark depression? Do the dark days make you feel lethargic and hopeless? If these situations sound familiar and they're interfering with your sleep, your ability to take care of daily tasks, and your relationships, you may have a brain condition called bipolar disorder. 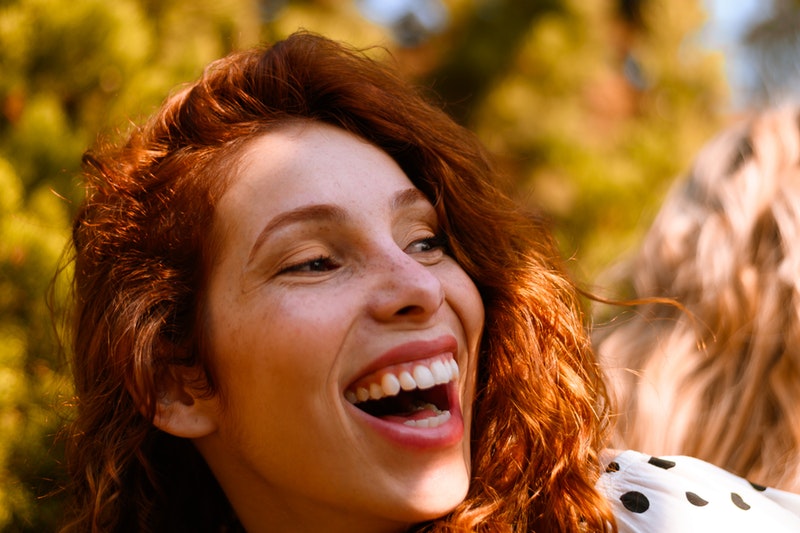 Bipolar disorder is a brain disorder that causes extreme emotional highs and lows without reason or warning.

Before going any further, it's important to know that the extreme lows or depressive states can sometimes accompany suicidal thoughts. If you or someone else is participating in reckless behavior or having thoughts about taking your life, call 9-1-1 or go to the nearest emergency room. Mental health crisis counselors are specially trained in helping people feel safe and be safe until their brain can stabilize. Don't hesitate to seek help and don't wait.

We tend to be fearful around things that we don't know much about. In past decades, many people commonly referred to bipolar disorder as manic-depressive disorder. What makes it so scary is that it causes unusual and unpredictable behavior in otherwise reasonable people. The good news is that bipolar disorder comes with recognizable symptoms, and the condition can be stabilized with the right treatment or combination of treatment options.

What Do Researchers And Scientists Know About Bipolar Disorder?

Many studies have been done to help doctors understand the working of the brain in people that live with bipolar disorder. Doctors learned enough about how to diagnose and treat the condition that the results are better than they used to be. Researchers have not determined the exact cause of the bipolar disorder, and studies on the issue are ongoing.

Researchers know that bipolar disorder is a long-term condition that often has a genetic component. It's usually diagnosed later in adolescence or early adulthood.

According to the National Institute of Mental Health (NIMH), about 2.8% of adults over the age of 18 were diagnosed with bipolar disorder in 2017. This statistic was based on data from diagnostic interviews from the National Comorbidity Survey Republican. The percentage for females was 2.8%, and the percentage for males was slightly higher, at 2.9%. NIMH estimates that 4.4% of adults in the United States have bipolar disorder at some time in their lives.

In reviewing statistics for adolescents, data from the National Comorbidity Survey Adolescent Supplement indicates that about 2.9% of adolescents aged 13-18 were diagnosed with bipolar disorder with 2.6% describing symptoms as severe. Diagnoses were made according to the Diagnostic and Statistical Manual of Mental Disorders, Fourth Edition (DSM-IV). The statistics show a slightly higher rate for female adolescents at 3.3% and only 2.6% for adolescent males.

If you suspect that you or someone you know has bipolar disorder, it's important to get a bipolar assessment, accurate diagnosis, and treatment as soon as possible to continue the best quality of life.

Is There More Than One Type of Bipolar Disorder? 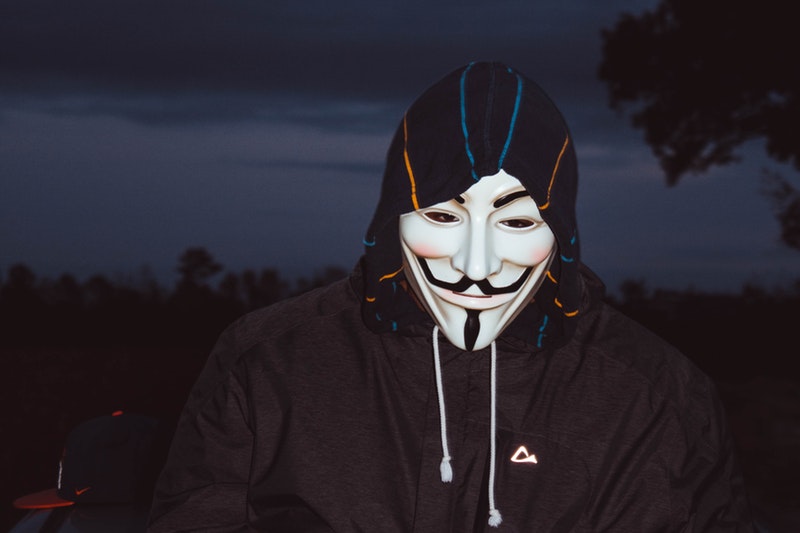 One area where researchers have made progress in understanding the disorder is being able to categorize the disorder into four distinct types. A bipolar personality test will help to get it right. The criteria for each one is slightly different. Here's a snapshot of a description of each of the four types.

Bipolar screening is often the first tool that people and professionals use to diagnose bipolar disorder. As you can see from the symptoms listed above, getting a proper diagnosis is a little bit tricky. People are more likely to conduct a self-test when they're depressed than when they're manic, so the results may falsely indicate a state of depression. It's best to leave that up to a therapist, counselor, psychologist, or psychiatrist based on their professional examination.

What Is Involved In Getting A Bipolar Disorder Screening Test?

Here are a few online tests for you to consider:

Another common questionnaire is called the Mood Disorder Questionnaire.

Bipolar screening questions may be asked in various ways, but typically they'll cover questions about emotions, behavior, and energy. Topics may include:

What Are Other Tests Appropriate For Diagnosing Bipolar Disorder?

It may seem odd, and perhaps a little frustrating that the first step in diagnosing the bipolar disorder is to schedule a comprehensive physical examination. There are very good reasons for this. It's crucial to rule out any physical problems that may be the cause of emotional dysregulation.

A physician will conduct a physical examination, check your vital signs, and test your blood and urine. They'll also ask about the history of your symptoms, take a brief family history, ask about other illnesses or other health conditions, and any medications that you're currently taking.

If all of those things check out well, the doctor may ask a few questions about your moods and behaviors and perhaps do an initial mental health screening. When it's warranted, the doctor will refer you to see a psychiatrist, therapist, or both for an appropriate assessment, diagnosis, and treatment.

In fact, many mental health professionals like to have their patients start a journal where they can document their moods and behavior. This makes it easier for doctors and therapists to look for patterns of moods and behavior, which will lead them to the correct disorder and the correct category of the disorder. Journaling is a common way to help test for bipolar disorder.

Here are the DSM criteria for the four categories of bipolar disorder:

A person is said to have rapid-cycling bipolar disorder when they have at least four episodes of major depression, mania, hypomania, or mixed states within a year. 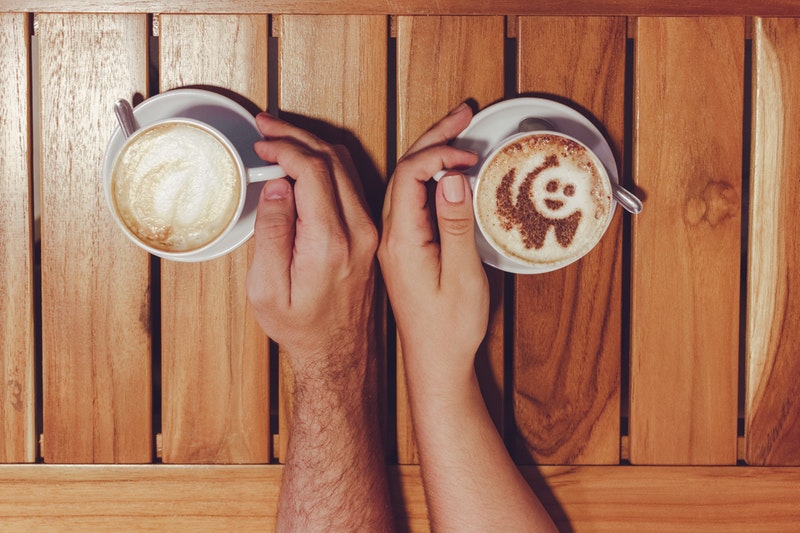 Which bipolar screening tool for bipolar disorder works best? One tool doesn't stand above the rest. What helps the most in diagnosing and treating any category of bipolar disorder is getting matched with the right therapist at BetterHelp. Making that connection is the best first step to overall better mental health.

Is There A Recommended “Bipolar Diet?”

Can Bipolar People's Eyes Give You A Clue As To When They're Experiencing Mania?
For Additional Help & Support With Your Concerns
Speak with a Licensed Counselor Today Can You Hurt People During Mania? Does A Bipolar Person Know Right From Wrong?

How Accurate Is An Online Bipolar Quiz?

Bipolar Symptoms In Men: What To Watch For

Is There A Recommended “Bipolar Diet?”