Advice Home > Body Language > Understanding Body Language: How To Better Communicate With The People Around You

Understanding body language is one of the most crucial aspects of being a social person. If you don't have a clear comprehension of what the visual cues around you mean that people are sending out, you will struggle in a variety of different situations. In this article, we're going to talk about some possible reasons that people might miss out on visual cues, and how you can get better at picking them up, thereby enriching your life in a variety of settings. 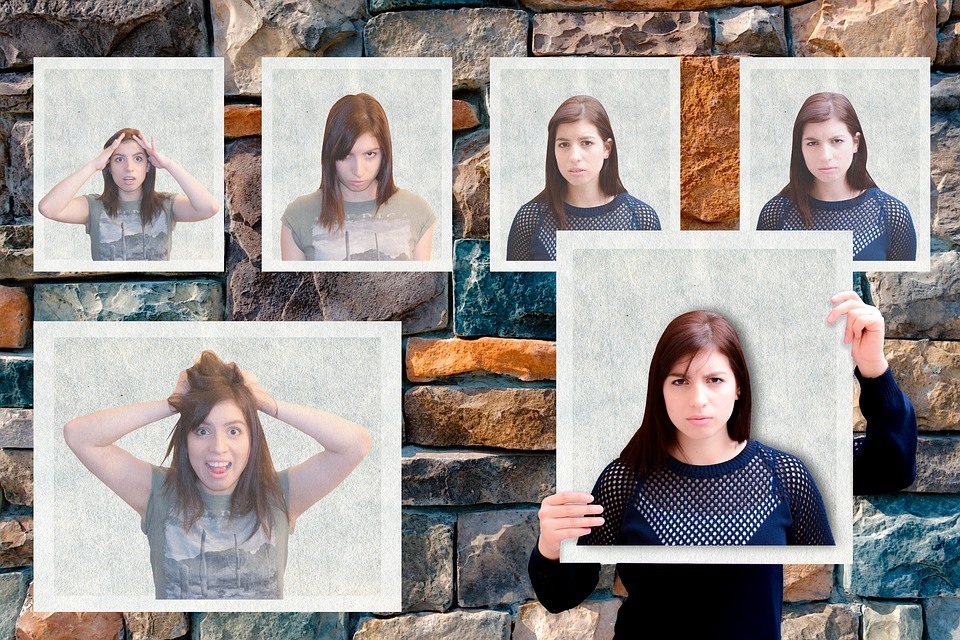 Why Might a Person Miss Out on Body Language Cues?

There are several reasons why an individual might not be the best at picking up the body language cues that those around them are sending. One of the common ones is if they are somewhere on the autism spectrum. One of the main factors that you might notice when you're around someone with autism is that they may say or do things that would not be considered appropriate in conventional settings. That is because autism affects the area of the brain that controls social interactions. Someone with autism might laugh when it is not appropriate to do so, or they may say something that seems mean-spirited or inconsiderate. In most cases, it is not their intention to be rude. It is just that their brains are not quite wired for self-control, as is the case with most people.

Another possible reason that a person might not respond to body language or social cues is because of a stroke or a traumatic brain injury. This is a situation where the individual in question can no longer control themselves as well as they used to, and they also can no longer pick up on subtle social indicators that people in their vicinity are giving them. They might talk too loudly in a restaurant, for instance, but they will not notice the people around them who are shooting them annoyed looks.

There is another reason that a person might not pick up on body language, though, and that is because they are choosing not to. Perhaps you have a situation where there's a man in a bar, and he has approached a woman who is seated alone a few stools down from him. He sidles up to her and strikes up a conversation. All of her body language indicates that she would prefer not to speak with him. She leans away, she frowns, and she looks around the room to see if her friends are arriving soon. The man continues to act boorishly, not because he does not know that she isn't interested, but because he is choosing to ignore her signals. Obviously, this isn't ever going to be advisable behavior. 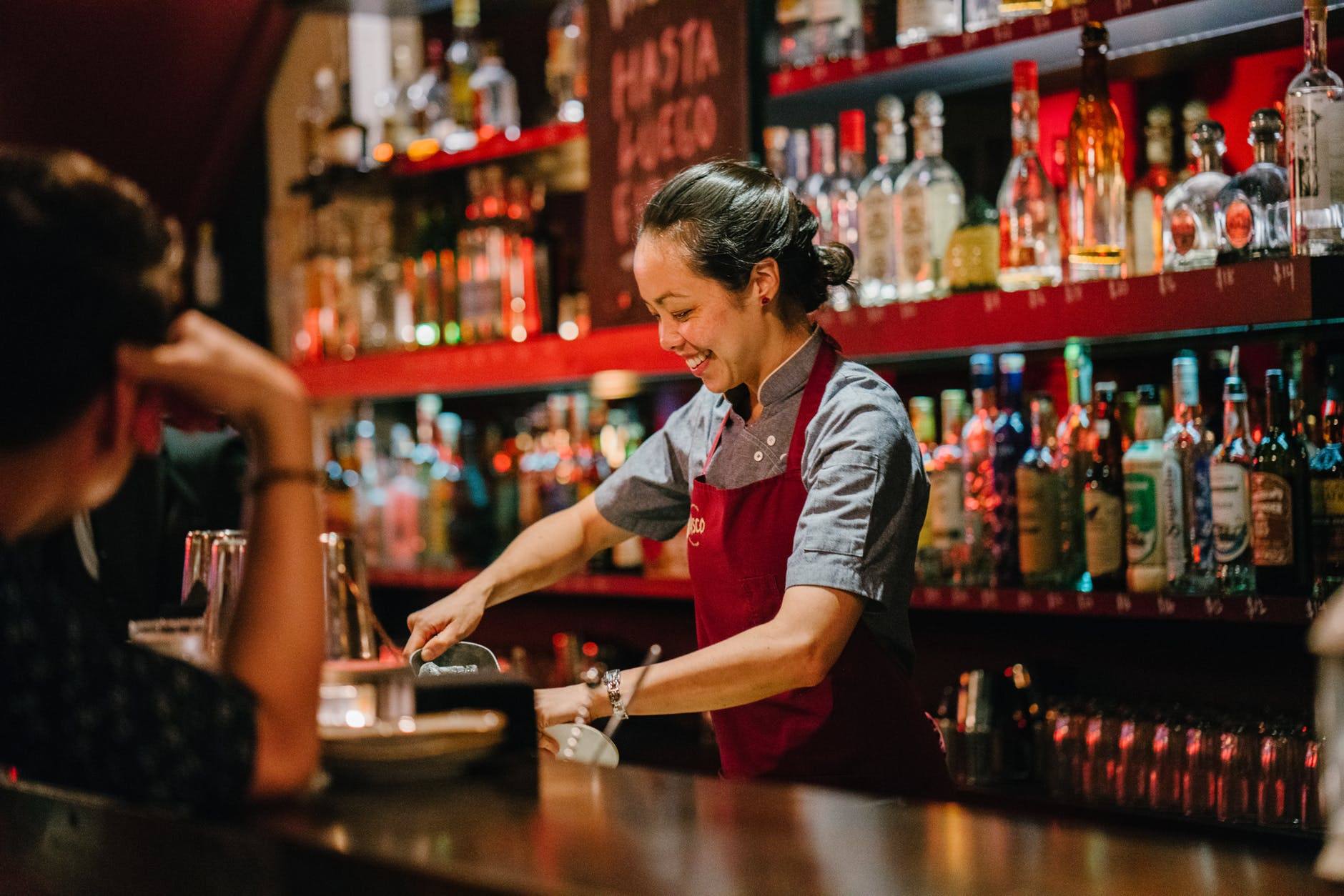 How to Get Better at Picking Up Visual Signals

If your aim is to become better at picking up the signals that people are giving you, then it can make your life easier. There won't be so many misunderstandings about what someone wants from you, and they'll have no trouble with picking up on the messages that you are sending as well. Let's start by talking about how this can help you in a workplace environment.

In most jobs, there is a chain of command in place. There might be a company president, for instance, then a vice president, some executives, and then positions that would be considered lower than that. In those respects, it is like the military. When the chain of command is followed, things go smoothly. It is when someone acts in a manner not befitting their position that problems can arise.

You send out clear indications of how seriously you take your job by the way that you dress and the things that you say. You send a message by how well you groom yourself and whether you show up for work on time. But as much as appearances matter, your body language when you get to work demonstrates as loudly as anything whether you respect the job, your coworkers, and the workplace environment in general.

When you speak to a coworker, you should always give them some eye contact, and you should smile and be friendly toward them. If you're slouching your shoulders and you won't pay them the courtesy of looking them in the eye, then you're showing that you don't value them in their mind. 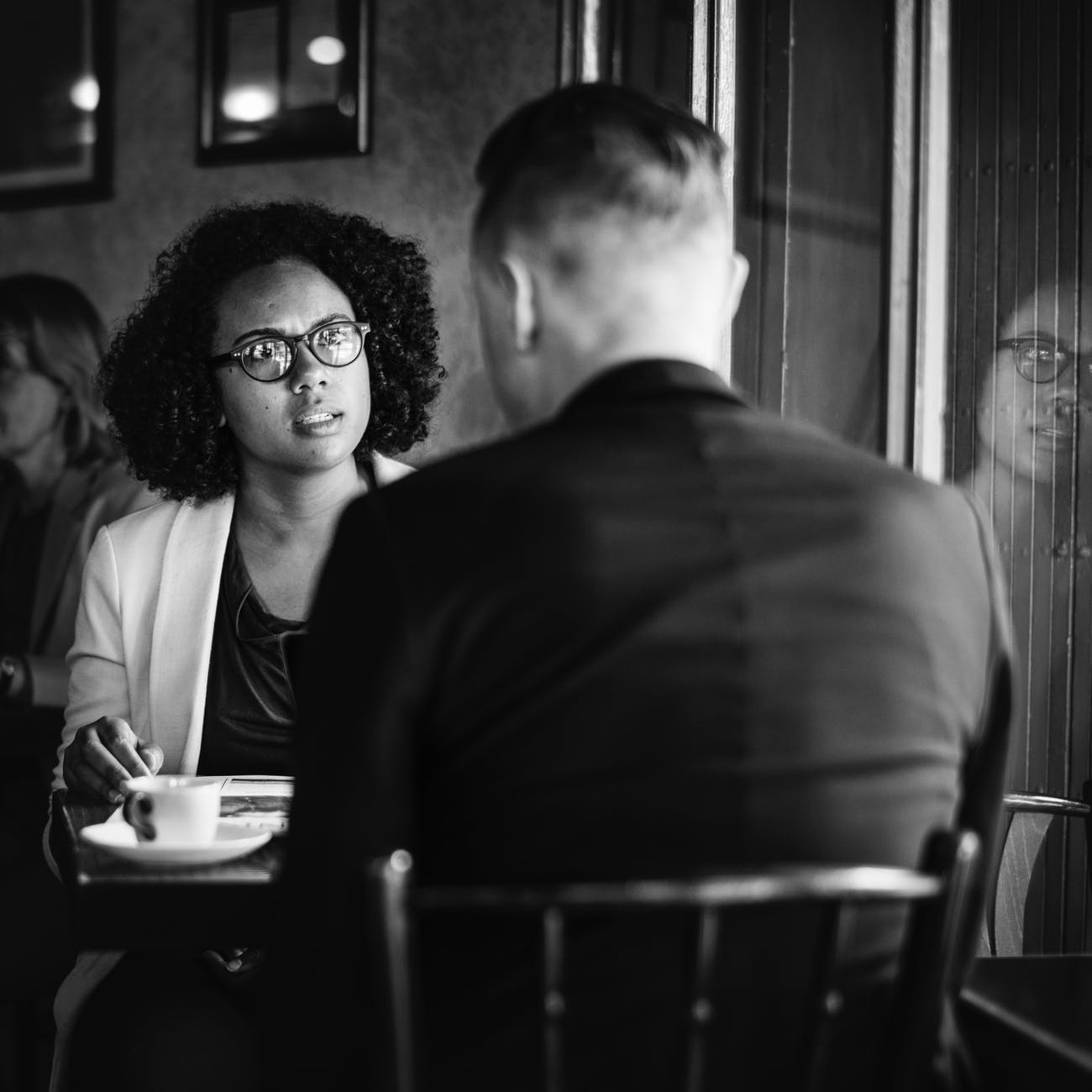 This is a bad situation regardless of whether the person you are addressing is an underling or one of your superiors. If you saunter into work fifteen minutes late every day and laugh derisively when someone speaks to you about it, then you couldn't be telling them any more clearly that you don't value your job. Remember that if you're wondering about why you got passed over for a promotion, or you are let go with what seems to be little warning.

Visual Cues in Your Romantic Life

You will also find that if you pay close attention to the nonverbal cues that you get when you're on dates, or when you're trying to gauge a person's interest in you, that you will not get rejected as often. For instance, if you're sitting at a bar and a person smiles at you from a few seats over, then that is a clear sign that they might like to speak to you. If, on the other hand, they frown when you look at them, and they turn away, then that's like a big red stop sign that they are throwing up, and you should respect their choice.

On the dance floor, the same rules apply. If someone makes eye contact with you, holds it, and smiles, then you might want to make your way over. If they start to move in your direction, then that's a signal to you. People move closer to things that interest them, and they move away from anything they don't want to be around. This is a basic sign that it would be hard to misinterpret.

Visual Cues with Your Family

If you find that you're fighting with your family members a lot and you'd like that to stop, then you need to pay attention to what they're doing with body language as well as what they are saying. Just because you have been married to someone a long time or you have known them for many years, that does not mean that you can stop looking for their visual cues.

If your spouse is mad at you, for instance, they might not always tell you so, but if they cross their arms when they are speaking to you, then that could be a sign that they are feeling defensive. If they look out the window rather than meeting your gaze, then that's another signal that they are not feeling close to you because of something that you are saying or doing. They might sigh heavily in your presence, or leave the room every time you enter it. The most significant sign is when they don't want to have any physical contact with you. If someone loves you and feels close to you, then they'll want to touch you, even if it is just a hand on your shoulder or some other gentle caress. 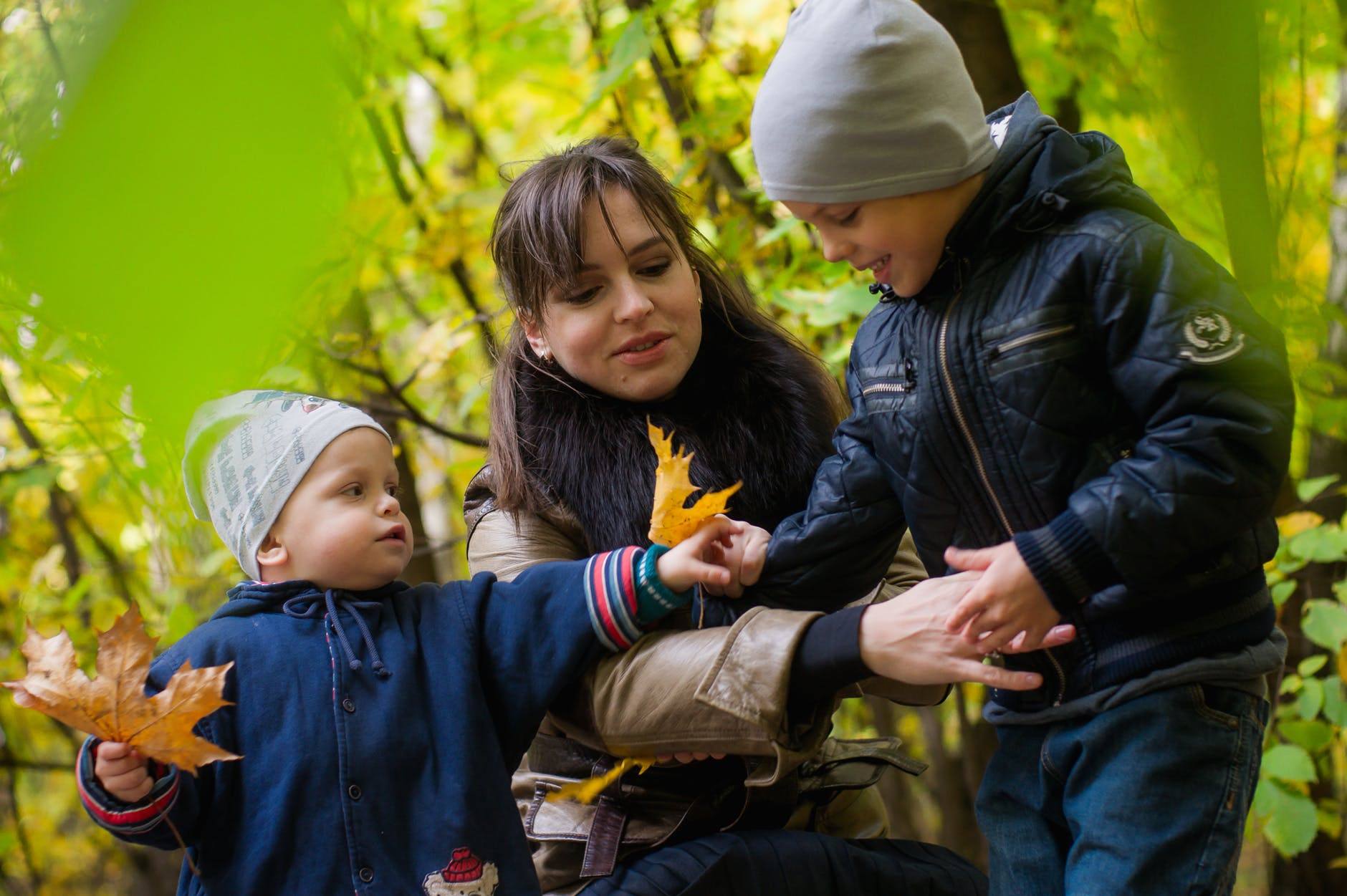 Try to Be Mindful of Your Body Language in All Situations

If you want to get along in the world with fewer problems, then try to be as aware of your own body language as you are of everyone else's. Know that if you walk down the street scowling at people that you are putting negativity around you, and know that if you walk along smiling, then you're presenting a more appealing picture of yourself.

Think about things like your posture and facial expressions at work, school, or wherever else you spend your days. If you want to repel people, then you can show them that with your body language; there's nothing that says you need to be smiling and happy all the time if that's not the way you really feel. Just be aware that how you present yourself matters, and that applies to the total package, not just the way you dress or the things you say.

Do You Feel Like the Signals You are Sending Out are Being Misinterpreted?

If you feel as though you aren't sending out the signals that you want or you're not getting the responses to your body language that you would prefer, then you need to figure out why that is. You might want to reach out to one of our qualified mental health professionals at BetterHelp. There may be a signal of some kind that you're sending out something that you can correct if you choose to, and figuring out what it is can make your life a lot easier.

Your physical presence is what people see, and they form an impression of you in microseconds when they meet you. Consider long and hard what you want their judgment of you to be. Think about it as you pick out your clothing in the morning, when you say something to them, and when you shake their hand, smile in their direction, or demonstrate the dozens of other visual cues for which they will be looking. You can say a great deal without ever opening your mouth. If you're mindful of the version of yourself that you are presenting to the world, then you will rarely be surprised by the way that it reacts to you.

What Is Non Verbal Communication, And Why Does It Matter? 7 Universal Facial Expressions. What Do They Mean? How To Tell If Someone Is Lying: Body Language Tells You What They Won’t A Body Language Guide: 15 Common Nonverbal Cues The Role Of Body Language In Communication How To Tell If A Guy Likes You: Body Language And Its Role In Attraction
The information on this page is not intended to be a substitution for diagnosis, treatment, or informed professional advice. You should not take any action or avoid taking any action without consulting with a qualified mental health professional. For more information, please read our terms of use.
Your session is about to expire!