I Know I Deserve Better, What Am I Afraid Of?

There is a promotion opportunity at your place of work. You know you are qualified for the job, but you also know that there are three other people who are in line for the promotion. Of the four of you, you have the educational background plus practical experience that makes you the best qualified for the position. On Friday, the deadline for internal candidates to apply for the position, you call in sick. Feeling Like You Don't Deserve Happiness Or Appreciation?
Remember Your Worth In Therapy - Get Started

Why is it that we talk ourselves out of what we know we deserve?

People are stuck in low paying jobs, with unappreciative bosses, and bad relationships who can do better, but they do not. Much of who we are, was shaped by our childhood, our families, and our early social and academic experiences. However, part of who we are is formed in our DNA; our personality traits. Personality is what we are born with, we see it emerging in infants as they begin interacting with the world. Some people are more outgoing, assertive, and confident. Others shy, reserved, and lacking in self-esteem. Confidence and self-esteem are shaped based upon how our inherent qualities are nurtured.

If born a shy person, you will always be shy, but that does not mean you have to be a wallflower. There are many quiet people who can shake things up from behind the scenes. There are also many shy people who have a talent that demands they take center stage, so they overcome the shyness to do so.

What is Your Confidence IQ?

It is most often women who fail to assert themselves when it is time for promotions. Depending upon the generation in which you were raised as well as the culture, it may have been ingrained that women do not push for what they want. Assertiveness is often seen as aggression in women, and not a desirable trait in the workplace (Murugesan&Jayavelu, 2017). There has been and still exists a double-standard in the workforce.

Women alone are not the only members of society who have been trained by their families and society on the laws of conformity. Persons of color often find it difficult to reach for those offered brass rings because their historical hands have been slapped too many times (Kimble, Marsh, & Kiska, 1984). How Can We Change our Course?

You do not have to stay locked in a job or a relationship that is unsatisfactory. People make career changes every day. In fact, a new career provides an opportunity to start over. Perhaps instead of looking at that promotion in your current company, you should begin looking at other opportunities. Beef up your resume. Add those accomplishments, all those committees, and project to which you have been an integral part. Let everyone know you have ideas, that you have the experience, the drive, and the vision to put those ideas into motion. In a recent business report it was argued that being thorough is the personality trait that is most desirable, and likely to lead to success (Baer, n.d.). Well, how can your boss know you are thorough if you are too shy to demonstrate it? In another study, trustworthiness was considered a desirable trait in businesses (Graves, 1996), both of these actually mean the same thing. Often, it is the nice people who have these qualities, and nice people feel it is rude to be assertive. Stop that!

You are More than the Sum of Your Parts

Do not allow your gender, gender identity, color, or culture to get in your way. Others will often do that for you. When we say, "I probably won't get it anyhow…." That is us. That becomes our narrative. It is time to rewrite that narrative so that it becomes, "I know I am qualified…" No, you do not know you will get that promotion. We cannot undo the forces that have been at play for generations. However, we can change how we think of ourselves. If you know you are the most qualified candidate for a position and you are overlooked, then it may be time to move on. Feeling Like You Don't Deserve Happiness Or Appreciation?
Remember Your Worth In Therapy - Get Started

Do not ever allow your resume to sit and collect metaphorical cobwebs. Join professional networking sites, it is okay if your boss sees your profile on there. Seeing your accomplishments in black and white on Linkedin, might just serve as a reminder of why you were hired in the first place.

Do not wait until offered that new position. If you have an idea, write up a proposal. Pitch it. Give them something in the here and now that proves your value. Let your boss know you want the position, and how you will make the company better. If you do not, he or she may incorrectly assume a lack of interest.

For more information and advice on how you can take charge, move forward, and get what you deserve, visit BetterHelp.com.

Previous Article
A How To On Making A Career Change: Finding Your Way To A New Life Path
Next Article
Career Counseling
For Additional Help & Support With Your Concerns
Speak with a Licensed Therapist
The information on this page is not intended to be a substitution for diagnosis, treatment, or informed professional advice. You should not take any action or avoid taking any action without consulting with a qualified mental health professional. For more information, please read our terms of use. 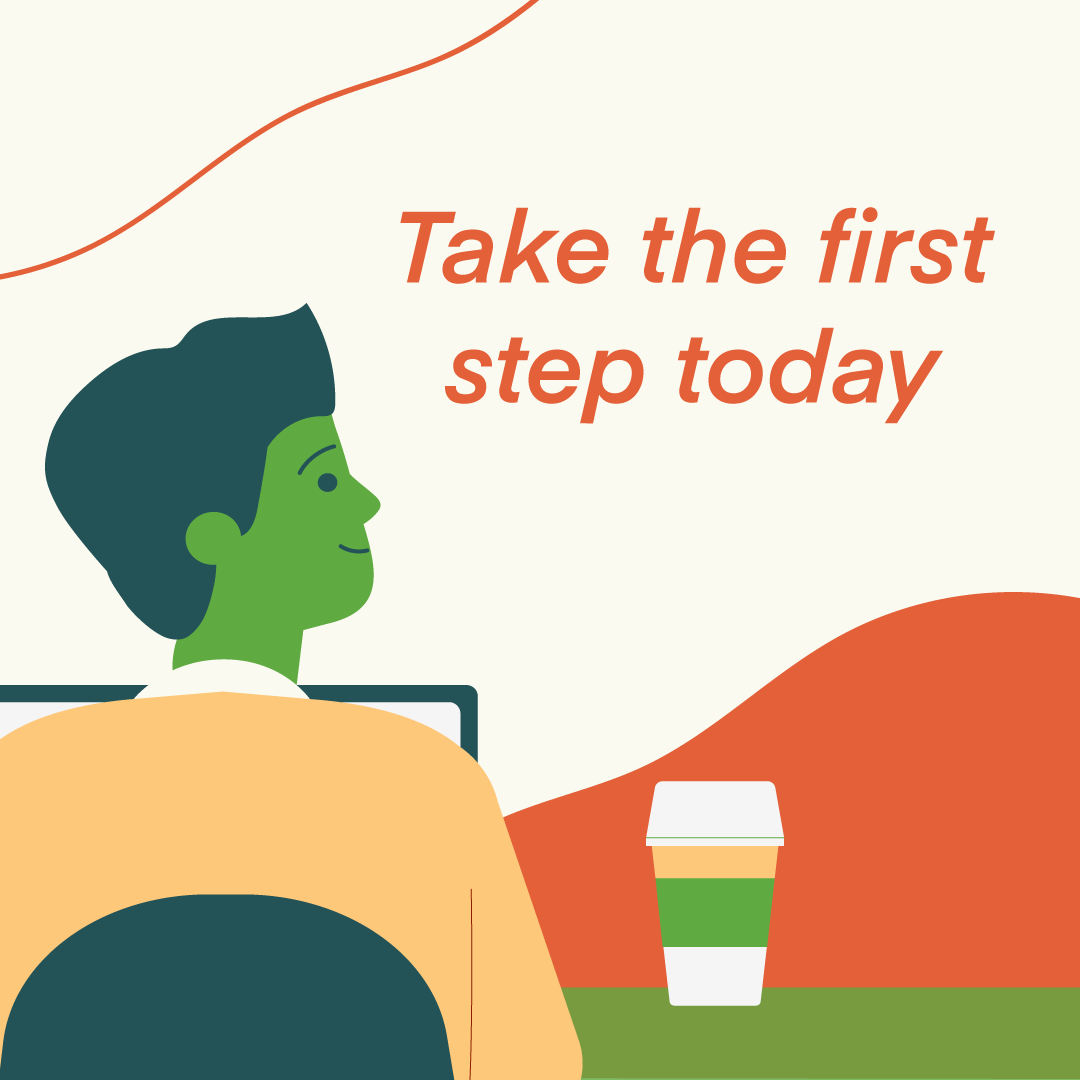