Dementia vs. Alzheimer’s: What’s The Difference?

Alzheimer's disease is one of the most well-known medical conditions thatolder adults face. That isn't surprising. After all, 5.5 million people 65 and over and 200,000 younger than 65 are struggling with it in the U.S. alone. Dementia, on the other hand, often seems like a fuzzy term that can mean various things to different people. One of the most confusing aspects of this subject is that the difference between Alzheimer's and dementia isn't always clear. It's important to understand the difference, especially if you or a loved one receives either diagnosis. 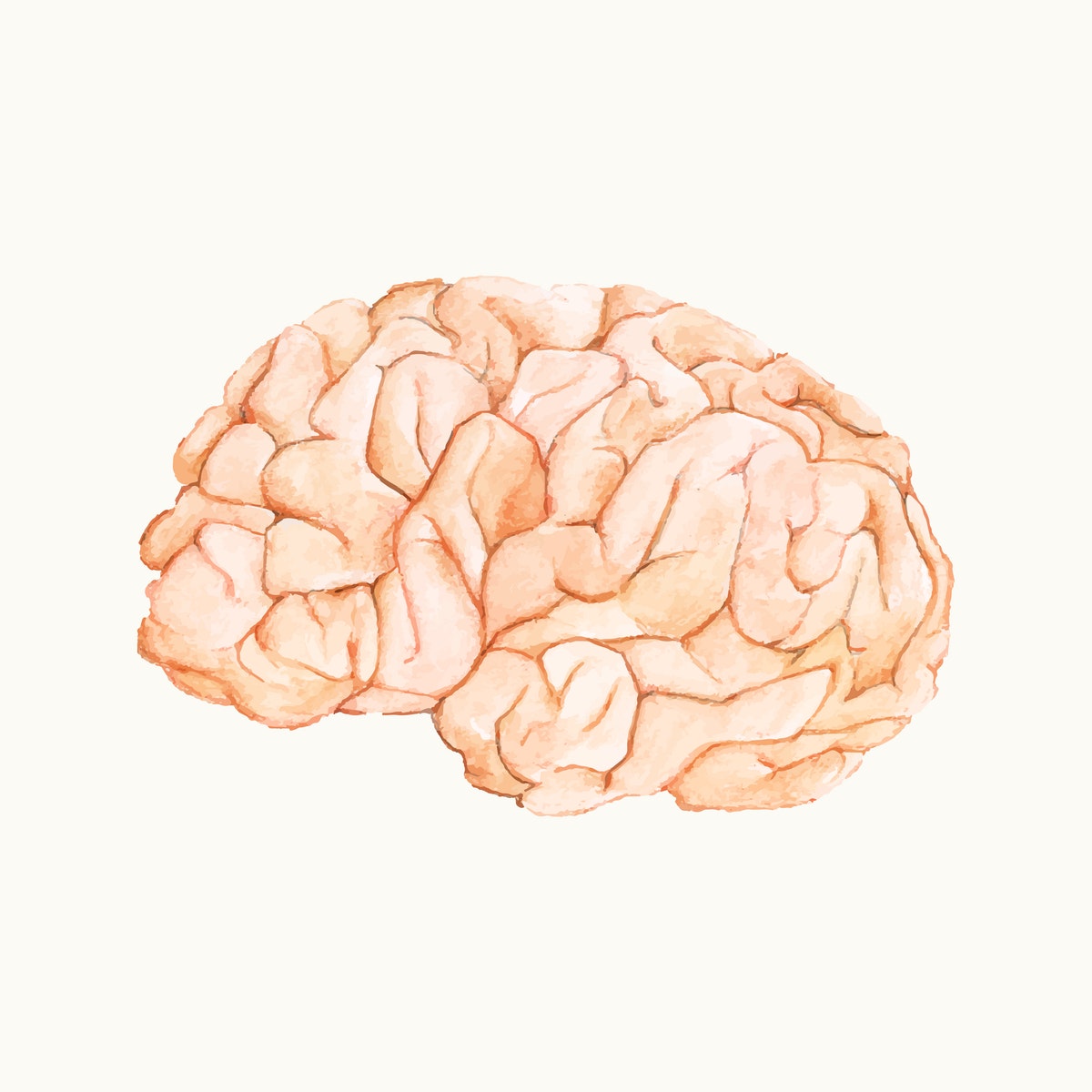 Dementia is a brain disorder that affects your memory and personality and impairs your reasoning. Dementia is a group of symptoms rather than one specific disorder.

Alzheimer's is a general degeneration of the brain. The disease may start gradually but gets worse as it goes along. It can happen in middle or old age and is a fatal condition. Alzheimer's is the most common type of dementia, accounting for 60 to 80 percent of all dementia cases.

The causes of dementia vs. Alzheimer's can be quite different. Determining the cause is crucial to getting the treatment you need. Your doctor should determine the cause as soon as possible so that it can be corrected or minimized if possible.

As a more general term than Alzheimer's, the term dementia can be causedbymany different ways. The following is a list of some of the causes of dementia: 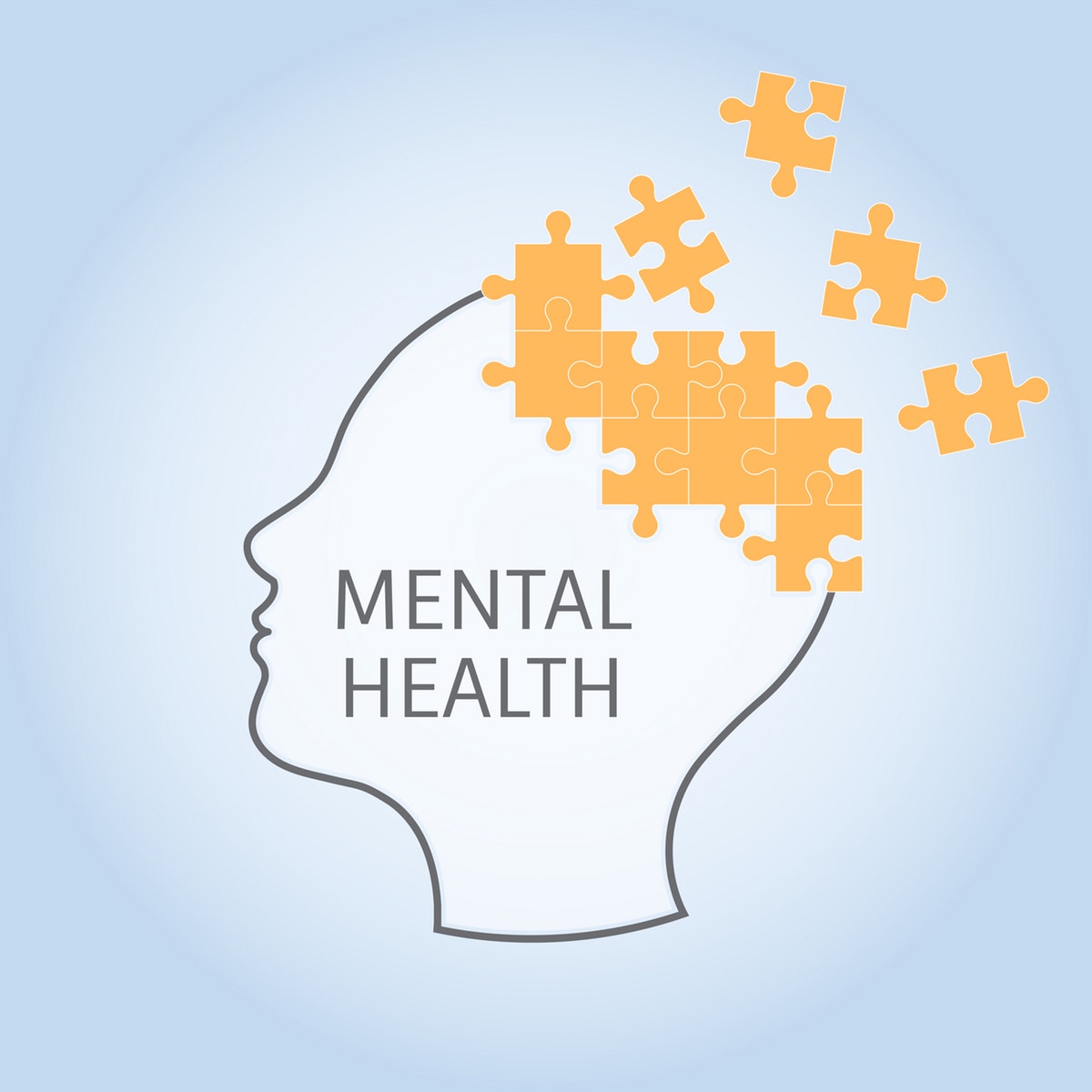 Even though Alzheimer's isn't as broad a term as dementia, there are still several causes. Various causes work together to cause brain cell death. Alzheimer's is a neurodegenerative illness. While research is ongoing, no specific underlying cause has been determined. The following risk factors make it Alzheimer's more likely:

What's the difference between dementia and Alzheimer's regarding symptoms? Some symptoms are the same. That's why it's so important to talk to a doctor to narrow down exactly what's causing the symptoms.

Depending on the underlying cause of dementia, there may be symptoms related to the physical causes. However, symptoms usually cited for the beginning stages of dementia include:

When you first begin to notice the early symptoms of Alzheimer's, you might think normal aging causes them. If you're only having trouble with your memory, it may be the normal slowing-down of your brain. Your doctor or therapist can ask the right questions to discover if other symptoms indicate it's Alzheimer's. These are common signs you have Alzheimer's:

Another term that's related to Alzheimer and dementia is delirium. Delirium is a condition that affects the brain, but its symptoms are quite different. It usually comes on suddenly and lasts only a short time. The other difference between delirium and dementia is in the symptoms. The following symptoms are associated with delirium: 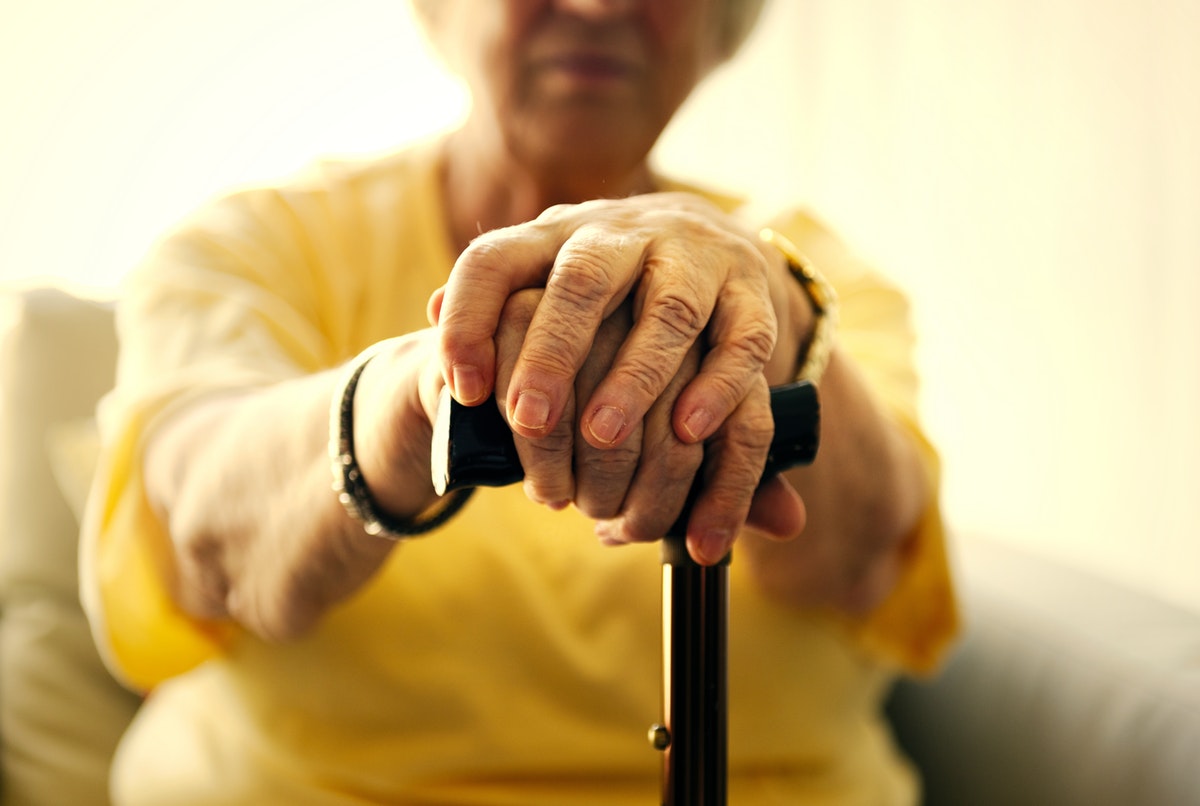 Causes of delirium vs. dementia may be a severe medical illness, changes in metabolism, medication, surgery, alcohol or drug withdrawal, or infection. Because many of the symptoms overlap between delirium and dementia, you need to talk to a doctor to find out which is the problem. The doctor may talk to family members and your caregiver to get more information for making the diagnosis.

The difference between Alzheimers and dementia that matters to you most, especially if you've already been diagnosed, is what types of treatments can help. Dementia vs.Alzheimer's treatments are sometimes the same and sometimes very different, depending on the cause and symptoms of your specific condition.

Doctors use a variety of treatments together to help you reduce your symptoms, keep your daily activities as normal as possible, improve your cognitive abilities, deal with your emotions about the diagnosis, and be emotionally and physically healthier.

Medications can help with the direct symptoms of dementia as well as the mood problems and disordered thinking that goes along with dementia. Medications for dementia include:

Some of the medications listed above under dementia treatmentswere first developed as treatments for Alzheimer's. In fact, the anti-dementia agents have proven most effective for Alzheimer dementia.

When considering what the difference between dementia versus Alzheimer's is, one thing you can notice is the purpose of the treatment. Treatments for dementia address its specific cause if possible, as well as the quality of life issues. Alzheimer's dementia treatment can't yet address its cause, but it can sometimes delay the progression of the disease and can improve your quality of life.

It's very important to ask your doctor about the expected course of your specific condition rather than making assumptions on your own.

The difference between dementia and Alzheimer'sregarding what you can expect requires complex assessment of your condition. With dementias, including Alzheimer's dementia, the course of your condition will depend on its cause. Some dementias, such as those caused by medication interactions or vitamin deficiencies, could be cured completely after the right changes are made.

Alzheimer's and certain other forms of dementia are incurable and progressive. Alzheimer's is a terminal illness. The best way to know for sure what is the difference between Alzheimer's and dementia outcomes is to receive an accurate diagnosis and advice from your doctor or therapist on what to expect.

Treatments for Alzheimer's and related symptoms include:

ICD Codes For Dementia and Alzheimer's

Another point of contrast between Alzheimer s vs. dementia is the ICD 10 code for Alzheimer's dementia versus the general dementia code. The ICD code has a specific meaning and purpose and knowing what they may prove beneficial for you or your loved one.

ICD-10 is the International Classification of Diseases, Tenth Edition. All healthcare providers, hospitals, health insurance companies, and others who are governed by the Health Insurance Portability Accountability Act (HIPAA) must use the ICD-10 code to document diagnosis, the bill for services, and track progress.

The ICD-10 offers more accurate descriptions of medical conditions. The codes acknowledge the degrees of risk and severity of diseases and make clear distinctions between symptoms of diseases. They also help with billing issues between you, your health insurer, and your healthcare provider.

Some of the ICD-10 codes for dementias other than Alzheimer's include:

These are only a few of the codes. Codes can include information on the basic disorder,and possibly additional information or related diagnoses in the digits after the decimal point.

Alzheimer's dementia ICD 10 codes can be difficult to understand. Fortunately, you can talk to your doctor, therapist, or other person trained in Alzheimer's diagnosis and treatment to learn exactly what these codes mean in your case.

Getting Help To Deal With Alzheimer's And Dementia 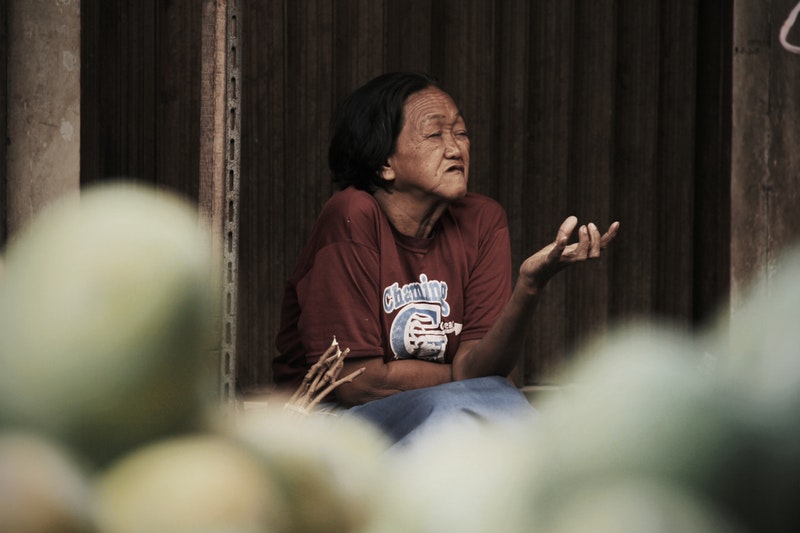 Getting a diagnosis can be a major turning point in the course of your struggle with Alzheimer's and other forms of dementia.Your primary care doctor can do a preliminary assessment of your condition and refer you to a dementia expert for a thorough examination and evaluation. That person will likely tell you if you have Alzheimer's or another dementia, and if so, what type you have.

Dealing with Alzheimer's or dementia may be one of the hardest things you'll ever do. The challenges begin even before you or your loved one receives a diagnosis. What you need most in addition to good medical care is individual and community support.

Talking with a therapist regularly can help you cope with the stress surrounding these conditions. You can talk to a licensed therapist whenever and wherever you choose by going to BetterHelp.com. Whether you're the person who has the condition, you're their caregiver, or you're a loved one who wants to help as much as possible, therapy can help you face the challenges you're experiencing now as well as those that lie ahead of you.

How To Recognize Dementia Stages For Different Kinds Of Dementia