Advice Home > Dementia > Prilosec And Dementia: How It Affects People

Prilosec And Dementia: How It Affects People 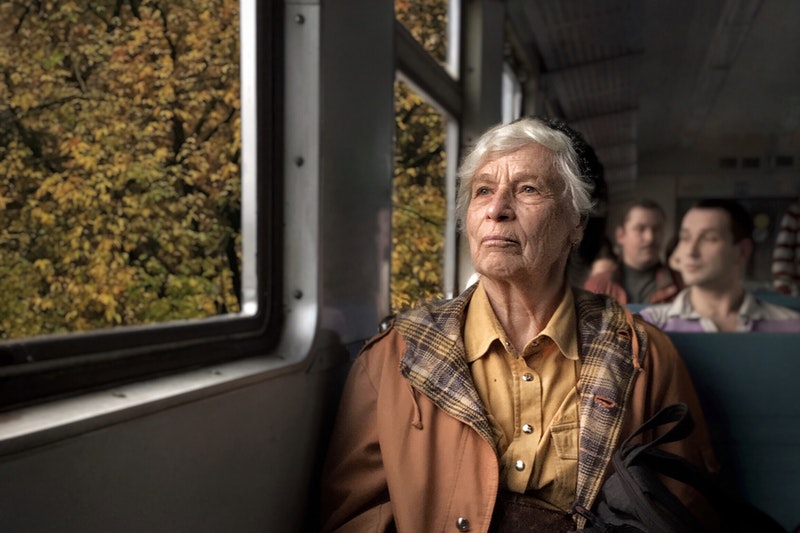 Many forms of dementia have no clear cause. For example, the cause of Alzheimer's is not understood, but it's been speculated that genetics and lifestyle may play a part. Many scientists are trying to figure out what lifestyle choices may be linked to increasing or decreasing your risk of dementia. There have been some things that may have a link to increasing your chance of dementia, and one of them is Prilosec. In this post, we'll look at the link between Prilosec and dementia and see if there is truth to it.

More than likely, you've heard about Prilosec. You may have taken it, or saw an advertisement for it. Prilosec is the brand name for the drug omeprazole. Prilosec is used to treat heartburn, peptic ulcers, gastroesophageal reflux disease, as well as other diseases.

Omeprazole was first discovered in 1979, and as with any medication, it has side effects, but they tend to be minor, such as nausea or a headache. Omeprazole has been listed as one of the safest medications on the market, but the link between it and dementia may make people think twice about the claim.

You may wonder how a medicine that's meant to treat heartburn can be linked to dementia. Let's look at the study.

The Study of Prilosec and Dementia

The study was published in 2016 in JAMA Neurology, and it covered the use of PPIs or proton-pump inhibitors. This is the term to describe any medication that reduces stomach acid, with Prilosec being one of them. The study revealed that using PPIs chronically, as in every day, may put you at risk of dementia.

The study looked at over 70,000. The study lasted eight years, and in the beginning, none of the people being studied had dementia. In eight years, they found that those who take PPIs chronically had a 44 percent increase in the risk of dementia when compared to those who were not taking them. If an individual took PPIs on occasion, the risk was much lower.

It also found that there was a slightly higher risk for dementia in men than women.

How Does It Cause Dementia? 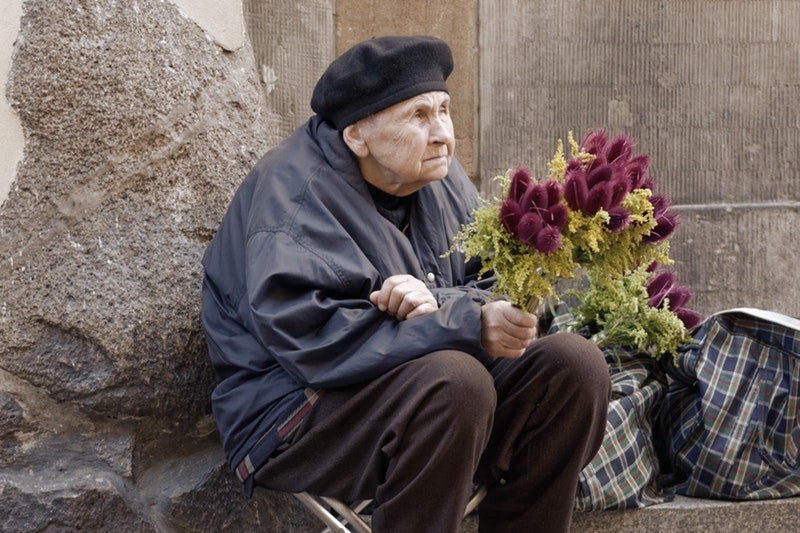 So how does this medicine make a person more prone to dementia? There is no straight answer, but we do have speculation. Some evidence points to the fact that the medication does cross the barrier between blood and your brain and may interact with the enzymes in your brain.

In studies with mice, PPIs were found to increase the beta-amyloid levels, which is a protein in the brain. What does this mean? Higher amounts of beta-amyloid have been found in many cases of dementia.

The Flaws of That Study

Since several older people take heartburn medication chronically, the idea that it could increase the risk of dementia is quite shocking. With that said, the study is no smoking gun. The study only showed a correlation between dementia and PPIs which didn't prove causation. The study also didn't control for other factors, such as the lifestyle of the people, as this can affect dementia as well. Many who take heartburn medication may also be taking other medications, so this could also affect the study.

A Counter To That Study

When it was discovered that taking PPIs may increase the risk of dementia, there was another study that tried to replicate the results. In 2017, the Journal of the American Geriatrics Society looked at patients with dementia.

The study examined at the records of over 10,000 people, with the data obtained by the National Alzheimer's Coordinating Center. They looked at how many of these patients took PPIs, and they controlled for different factors such as sex, age, and race.

In the end, the study found that there was no correlation between PPIs and those who have dementia. If anything, they found that the risk may be lower.

Seeing these two studies is a little frustrating. Which one is right? Well, with science, the answer isn't so clear. This is a subject that needs further research, and with two contradicting studies, we don't have a straight yes or no answer as to whether or not PPIs can cause dementia. Odds are, you will probably be safe if you take a PPI on occasion for heartburn, but the fact that the link between PPIs and dementia is still unknown, you may think twice. 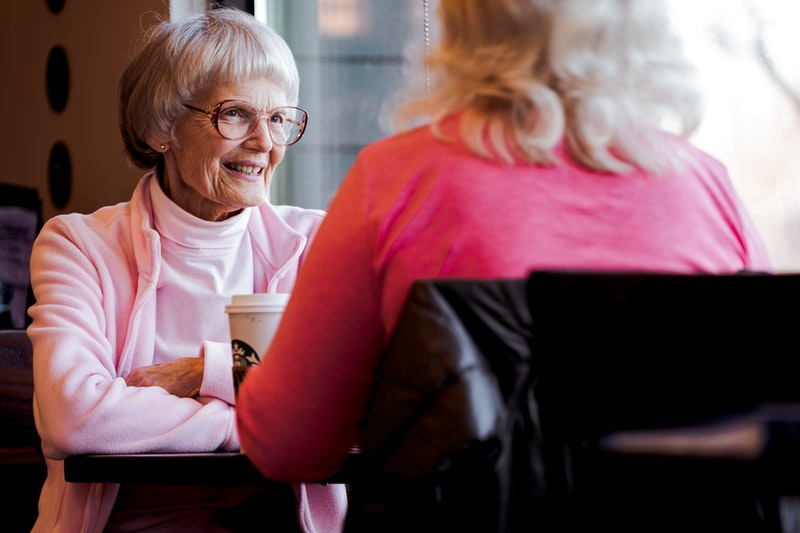 With that said, there are always studies being done that have linked something we do or use in our lives with a horrifying disease. Everything we do seems to lead to cancer or heart disease, and then we will read a study that states it doesn't.

What Can You Do In The Meantime?

If you're taking PPIs chronically, you may worry if you're at risk for dementia. There is no concrete answer to if they are related, but you can talk to your doctor about any questions you may have. They can give you more information and look at your history to see if you're at risk for dementia. You shouldn't let your heartburn go untreated, and talking to your doctor can give you peace of mind without sacrificing your heartburn medication.

Other Things That Increase Your Risk of Dementia

Besides Prilosec, you may wonder if there have been other things that have been linked to dementia. You probably won't be surprised to learn that there have been. Let's look at a few of these.

The lack of vitamin D in older adults has been linked to a decline in memory. While it's unknown if the lack of vitamin D speeds up or causes dementia, vitamin D is still good for your brain, and it's worth having if your levels are low. You can get more vitamin D by taking supplements, eating egg yolks, Swiss cheese, beef liver, cod liver oil, or looking for foods that have vitamin D added, such as dairy products.

Some forms of dementia can be caused by drinking too much alcohol over a long period. Alcohol does cause memory problems, but only temporarily. However, if you're having memory problems long after you drink, you may be developing alcohol dementia. With that said, alcohol-related dementia is reversible if caught early. 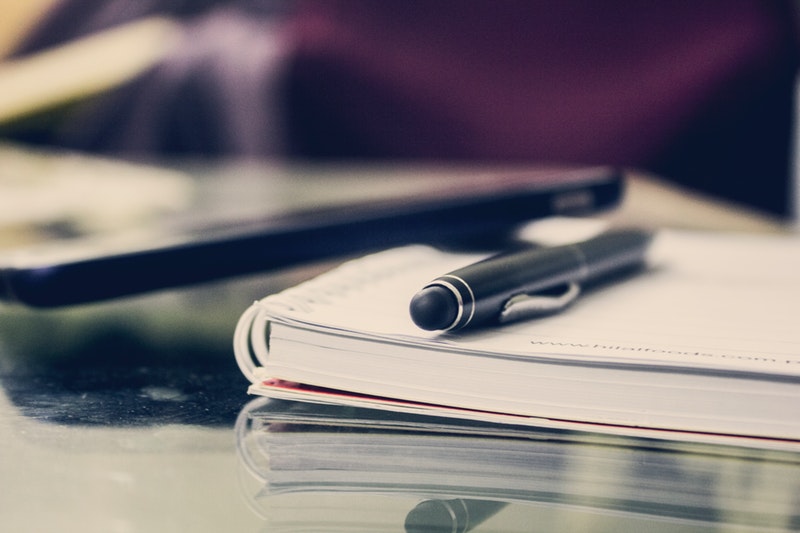 Having a lower level of education may be linked to Alzheimer's. This is thought to be accurate because some individuals that didn't receive an advanced education are not utilizing their brain at full capacity. Some forms of dementia can be avoided if you continue sharpening your mental skills as you age.

Exercising, eating right, not smoking, and other healthy choices can prevent many diseases, and as you can imagine, having unhealthy choices may increase your chances of dementia. While a healthy lifestyle isn't going to prevent death, it can make you live a longer life and reduce the risk of dementia.

Not Getting Enough Sleep

While sleep needs are different for everyone, around 6-8 hours a night is a good ballpark. If you haven't been getting enough sleep, talk with your doctor to see if there's a reason. They may offer suggestions to help you get a more restful sleep.

Chronic depression can prevent you from being motivated and getting you out of the house. It stops you from being as social as you may want to, and it keeps you from living a happy life. Not only that, but it can lead to dementia down the road. If you're depressed, and don't think it will pass, talk with a doctor and see if you have a depressive disorder. They may prescribe medication to treat depression or suggest speaking with a therapist to help you learn how to cope with it. Live your life as full as possible. Don't let depression ruin your life. 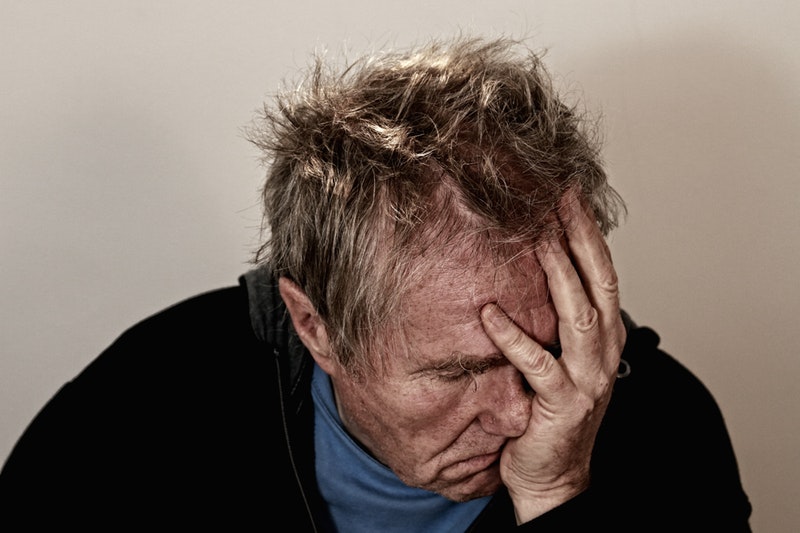 These are just a few risk factors. As said, nothing is concrete, so you could still live a healthy life and have dementia. Dementia is still not understood, and until the day comes when it is, we only have certain clues.

If you or a loved one has been diagnosed with dementia, or you want to change your lifestyle to help you lower your risk, talking to a therapist may be what you need. A therapist can help you live your life to the fullest before dementia takes over, or help a loved one cope with their relative.