10 Possible Depression Medication Side Effects To Be Aware Of

If you have been diagnosed with clinical depression, there is no need to feel ashamed or embarrassed. There are millions of people who have it, and most of them have been able to find the right combination of drugs and therapeutic intervention so that they can continue with their lives and take part in any daily activity that they so choose. We've arrived at a point in history where there are more medications than ever for combatting clinical depression. However, depression medication side effects also exist, and it's important for you to know about them if you plan to go on one of these meds. In this article, we'll talk about some of the medications that are the most popular for treating depression, and we'll also go over some of the more common side effects that you might expect. 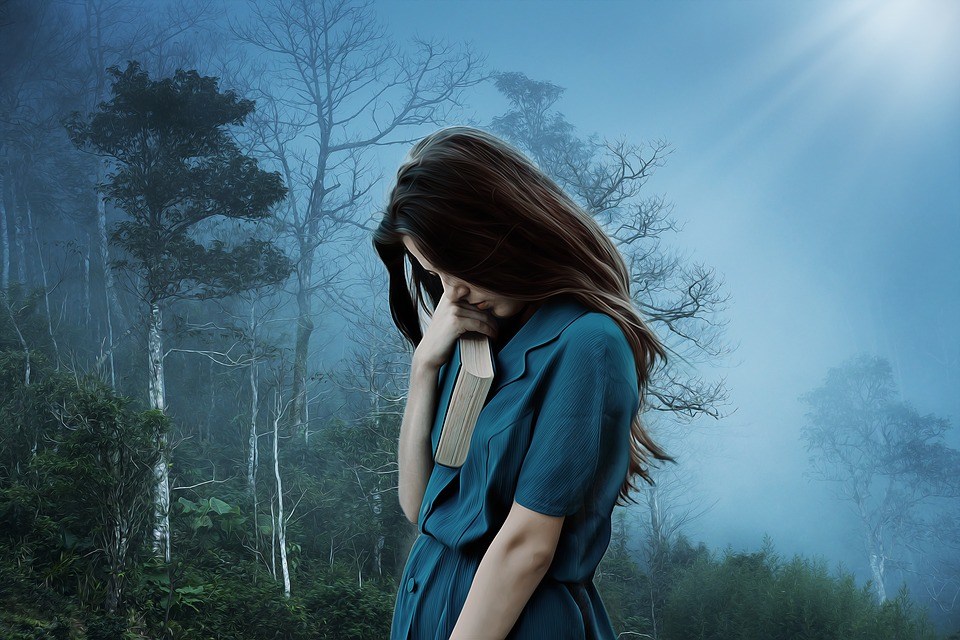 There are a couple of types of drugs that are typically used in the treatment of depression. Antidepressants are the most common. They are often used in combination with psychotherapy, as part of a two-pronged approach toward finding relief from the condition.

If one antidepressant is not yielding the results that you want, then your doctor might decide to put you on one of the others. They might also put you on multiple drugs at the same time. Changing the dose is also not uncommon, especially initially while you're trying to figure out what is going to work best for you.

There are dozens of medications out there that fall into the antidepressant category. Among the more popular ones are Celexa, Lexapro, Paxil, Prozac, Zoloft, Effexor, Cymbalta, Norpramin, and Adapin. Many factors will likely go into the decision-making process by your doctor as they determine what they think will work best in your situation. They'll look at family history, any other medical issues that need to be taken into account, and they'll also draw on their experience with previous patients.

While all the drugs that we mentioned are generally considered to be safe, side effects are not uncommon. It's unfortunate that they exist, but the reality is that you're putting chemicals into your body, and reacting to them should not be unexpected.

In most cases, the side effects are mild, and you can get them under control by adjusting the dosage or adding another drug. In some cases, your doctor might try another class of medication such as a stimulant or an antipsychotic. Let's discuss some of the potential side effects of depression pills at this time so that you won't be surprised if you encounter them.

Headaches are among the more common side effects of depression medication. In most cases, you'll experience them early on when you start taking the drug, and in time, they will subside. An adjustment in the dosage might also do the trick. The headaches that usually come about from antidepressants are rarely debilitating. They're not often like migraines where you can't function while you have one. If you find that a headache is causing you severe distress, then the best thing to do is to lie down in a dark room for a time, away from light or noise. You can also try putting a cold compress on your forehead. However, rarely do things progress to where this is necessary. 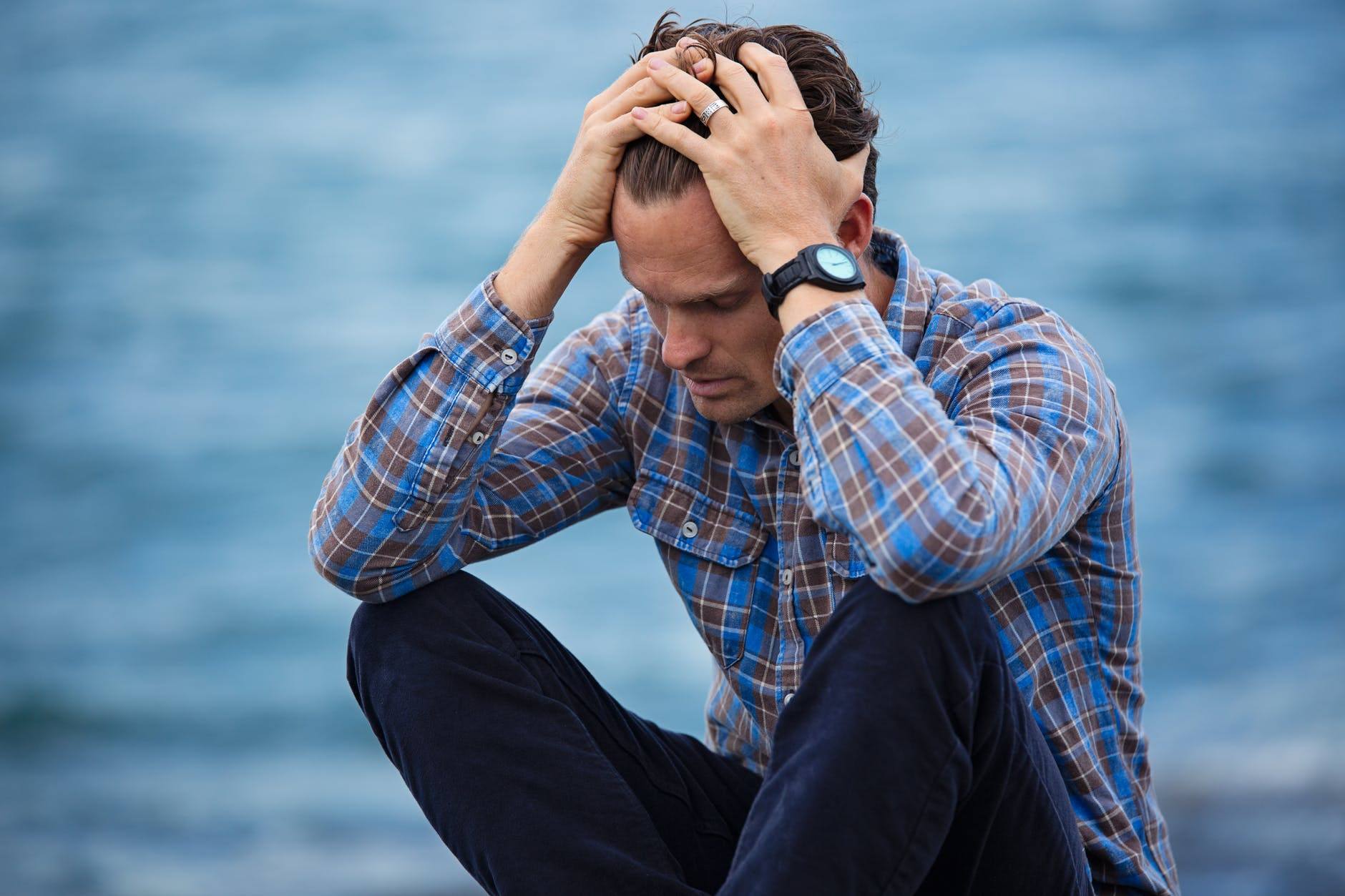 Either gaining or losing weight is another possible antidepressant medication side effect. However, it's also worth noting that many other drugs besides those for depression can cause this as well. Modification of your diet and exercise can certainly help if you find yourself gaining weight while on antidepressants. Eating fewer pre-packaged foods should be a goal, as well as sticking to raw food like vegetables, fruits, nuts, and seeds. Exercising will also increase your energy level if you stick with it so it can be doubly helpful if you feel that you're up to it.

Insomnia can be tough to deal with, and encountering it as a result of antidepressant medications is not inconceivable. It can be frustrating if you can't sleep, but you can help yourself out by setting a regular bedtime and sticking with it, getting yourself a white noise machine to play while you're trying to drift off, and making your bedroom as dark as possible. It's also helpful if you stop using any electronics at least an hour before you go to bed. You should also try and refrain from drinking too much caffeine throughout the day. If none of this seems to be working, there are natural supplements that you can look into that might provide the answer.

Feeling dizzy when you first go on a new medication sometimes occurs. The best thing to do if this is happening to you is to be very careful when you've been sitting or lying down. The sudden head rush that accompanies a change in position is the way that the dizziness often manifests itself. If you do feel yourself getting dizzy, stop what you're doing and either sit down or hold on to a stationary object until the sensation subsides. Often if you've been on the medication for a while, these feelings will pass or you won't get them as frequently.

Fatigue, when you've been put on depression meds, can be difficult, especially if it comes over you while you're at work or doing something that requires a significant level of concentration. You can alleviate it with caffeine, but it becomes somewhat of a Catch-22 if you're also experiencing insomnia at night. It's better to avoid the caffeine if you can and grab a power nap for half an hour. Many workplaces now have break rooms with couches, and the practice of napping during the day is becoming more permissible. 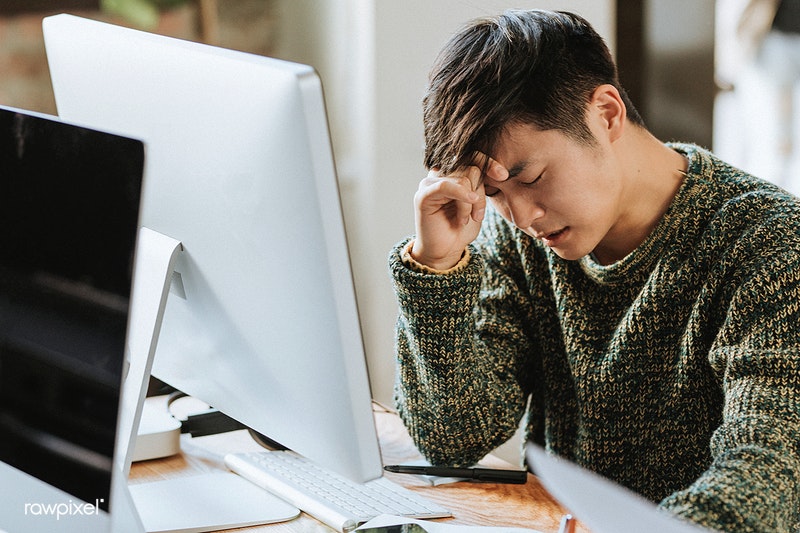 Problems of a sexual nature when you've been put on depression medication might be the biggest complaint associated with this variety of drugs. In males, erectile dysfunction is a possibility, and a lack of sexual desire or a severe reduction in it can occur regardless of gender.

If it happens, a change in medication or an adjustment in dosage could be what it takes to solve the problem, or it's something that might go away by itself over time as your body adjusts to the new chemicals that are in your bloodstream. If you and your partner are irritated by it, then you may need to wait for a while till things change. It's not an ideal solution, but the reality is that if you're clinically depressed and that was what led you to go on medication, then your sex life probably wasn't robust even before you went on the meds. If this issue is ongoing for you, though, be sure and consult with your doctor. Sex and intimacy with your partner should be part of a healthy relationship, and you should strive to find a solution rather than giving up on this part of your life.

Stomach problems or a general feeling of nausea are also sometimes reported with some of these drugs. If so, it's usually in the early phases while your body is adjusting to the new chemical compound. If these feelings persist, then speak to your doctor. It's unusual for this side effect to last for very long.

Anxiety, when you're put on a new antidepressant, is relatively rare, but it does happen. If it does, it's usually related to SNRIs. As with some of the other side effects we mentioned, the best solution is probably going to be either a switch to a different drug or a change in dosage.

Dry mouth usually occurs with TCAs. Drinking lots of water is the most obvious solution, or chewing sugar-free gum is also not a bad idea. It produces more saliva, which counteracts the feeling. You can also keep some sugar-free popsicles in the house if the weather makes this an agreeable solution. 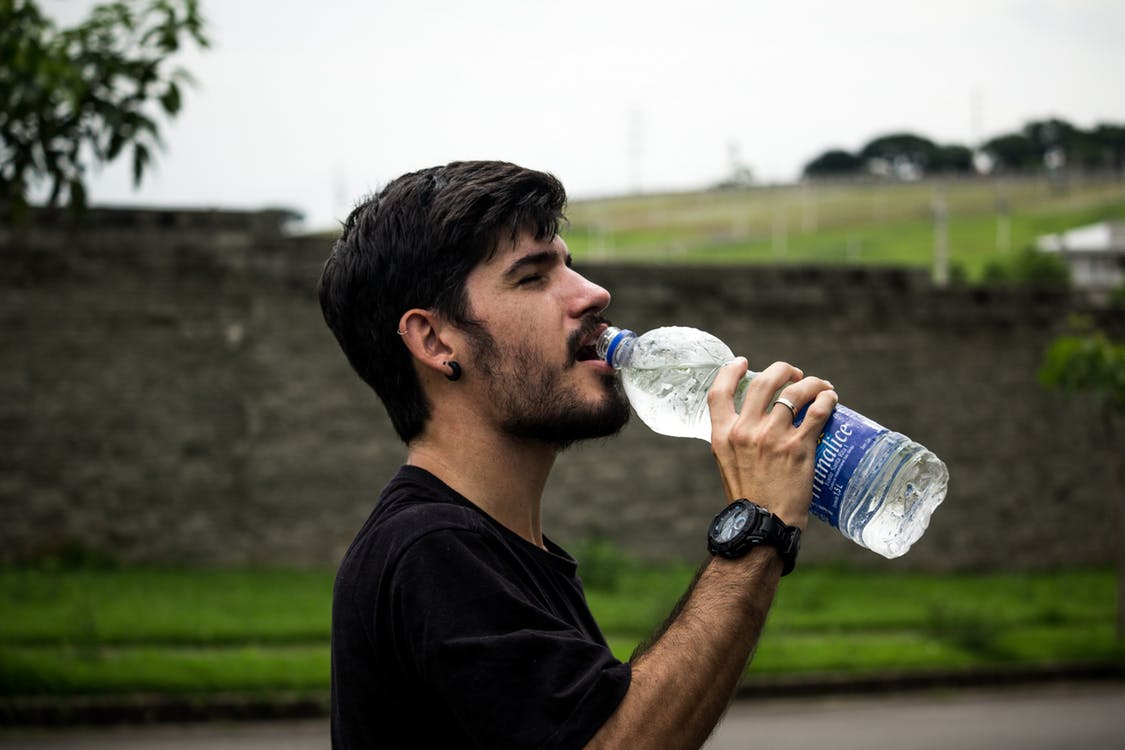 A change in blood sugar level is a rare depression medication side effect, and when it occurs, it's usually the result of your taking a TCA. The level of concern for something of this nature has a lot to do with your physical condition. If you have diabetes, for instance, then obviously a dramatic change in your blood sugar level is going to be cause for worry.

Your doctor should be monitoring you for this sort of thing, but if you suspect that your medication is affecting your blood sugar level in a significant way, then don't hesitate to reach out to them. Dizziness, weakness, or excessive fatigue could all be related to a spike or a plunge in blood sugar level.

Be Wary, But Patient

When your doctor puts you on any new drug, then they should have a conversation with you about the potential side effects, and that doesn't just apply to clinical depression. If you feel like your doctor is glossing over any possible side effects, make it a point to ask them very directly about the concerns you have. It's also smart to go online and do some research if you're not sure about going on a particular medication.

Once you know about any possible side effects, then you can go into the experience hoping for the best but being prepared for the worst. In all probability, everything will be fine. What side effects you experience, if any, will likely be minor. On the off chance you have an adverse reaction, try not to discontinue use of the drug immediately. Instead, talk to your doctor about changing the dosage or possibly going on a different medication.

Just because you don't get amazing results within a couple of days of going on an antidepressant medication that doesn't mean you should abandon the whole process in despair. Do your utmost to have patience, especially knowing that some of these medications can take up to eight weeks for you to feel their full effects. If you can get past the first few weeks then likely any ill effects will dissipate, and in time you will feel significantly better.

How To Help A Friend With Depression

Effects Of Long-Term Depression
You Don’t Have To Face Depression Alone. Our Experienced Counselors Can Help.
Get Help & Support With Depression Today