Emotional trauma is an innate aftermath when an individual is subjected to something terrible or horrific. In many cases, emotional trauma can lay dormant and manifest in undesirable ways if it's not effectively dealt with. Each person is definitely, and some individuals may be more susceptible to emotional trauma than others. At the end of the day, everyone has their coping mechanisms, and as long as the issues which have caused trauma are dealt with appropriately, there's nothing to worry about. 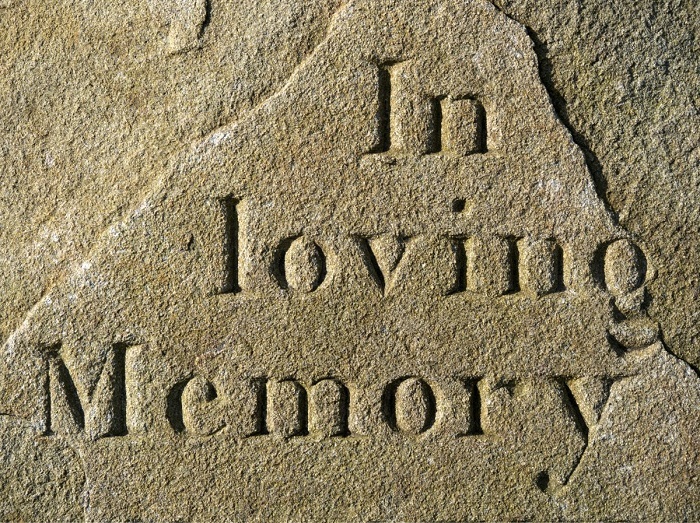 A Closer Look At Emotional Trauma

The American Psychological Association explains the many impacts which trauma can have on a human being. Denial and shock are common responses, especially as the human psyche struggles to come to terms with what has happened. Emotional trauma can furthermore have mental and even physical impacts. It's not uncommon for traumatized individuals to experience post-traumatic stress disorder (PTSD), headaches, and trouble connecting with others who haven't been through the same trauma.

When emotional trauma is not dealt with, it can ripple out and have long-lasting, toxic impacts on the lives of afflicted individuals and those around them. This manner of trauma can also lead to mental health issues; this is more common than most people would like to imagine. What's important to remember is that no one can heal from trauma if they are not willing to address the events which triggered emotional trauma. It's understandable to want to free oneself from past hurts, but ignoring trauma will not make it go away.

To say that we live in a crazy world would be the understatement of the century. Due to the nature of today's world, there are all kinds of circumstances which can cause someone to experience emotional trauma. Not everyone has the same level of threshold for pain or trauma. Remembering and understanding that emotional trauma differs for everyone are very significant.

In spite of how emotional trauma can vary and have diverse impacts, there are still some common causes which inspire emotional trauma. Being aware of these causes is necessary, as taking steps to protect oneself and prevent unwanted exposure is always helpful.

Abandonment can easily engender emotional trauma, particularly if the individual shared an intimate relationship with the person who abandoned them. There are all different reasons which someone may face abandonment. The person who left may have personal issues on their own and lack healthy coping mechanisms. However, in virtually all cases, the reasons behind abandonment do not erase the emotional trauma which tends to follow. This trauma manifests in various forms, explains The Huffington Post, and it's not a very pretty picture. 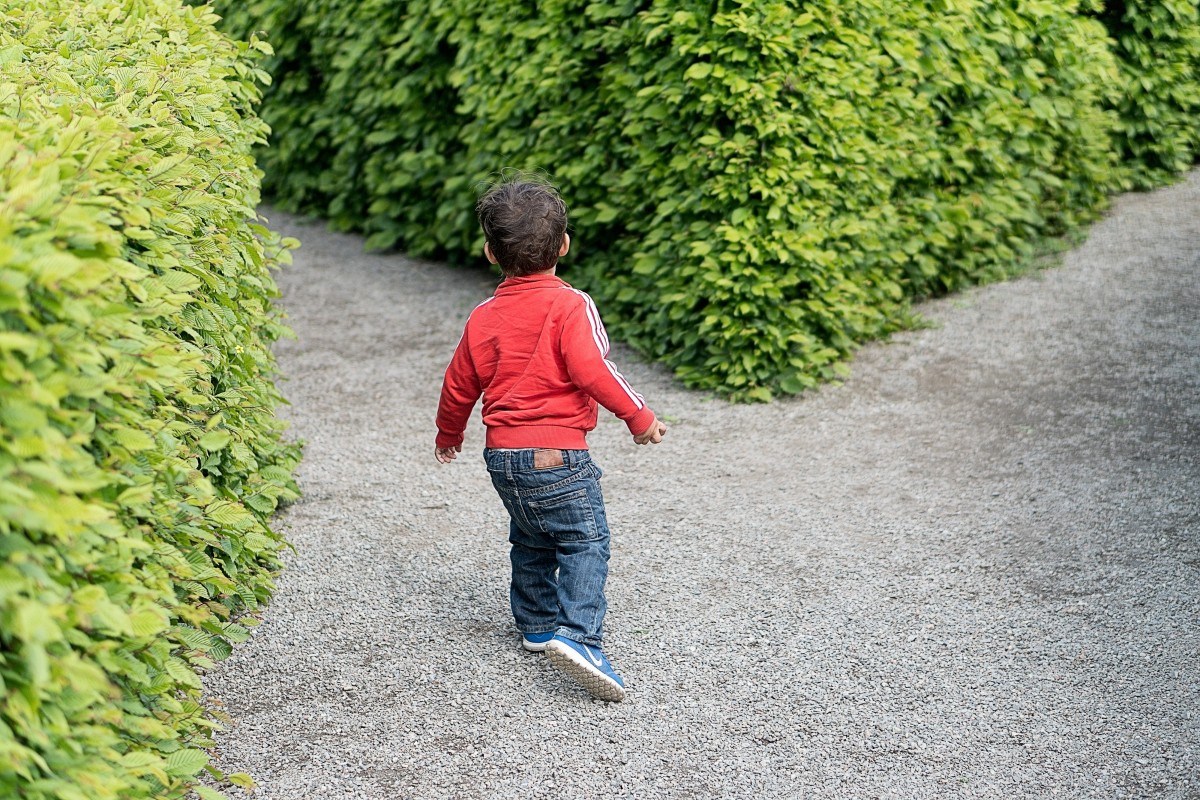 Constant subjection to negative influences (even after abandonment), general mistrust of others, and self-destructive behavior are only a few signs of someone who is experiencing trauma. In many cases, when someone experiences abandonment, they will begin to question why the person left or what they could have done to prevent the abandonment. This can be a very dark, depressing place to fall into, and it won't make anyone feel better. At the end of the day, each person is responsible for their actions. If someone decides to abandon those who are close to them, that is their fault, not the fault of those who were left behind. 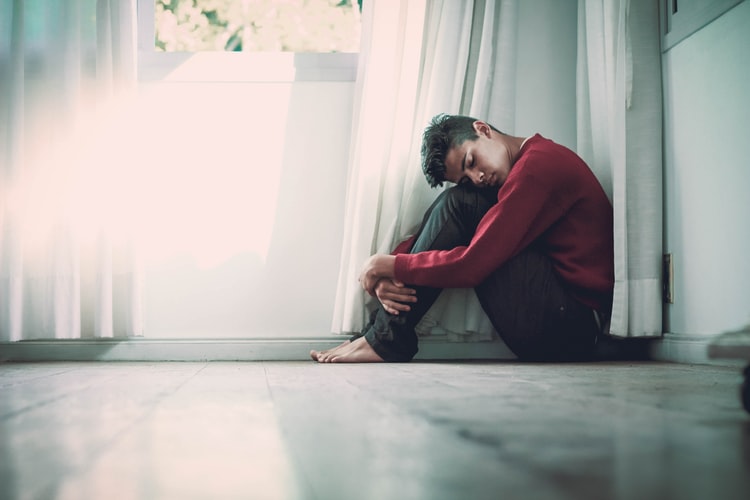 Abuse can take place in many different forms, and it is one of the most common culprits of emotional trauma and so many other mental health issues. Abuse ultimately boils down to having and exerting power over another human being. Individuals who are abusive inherently exploit the power which they have over their victims. When this happens, the victim is put in a position where they often feel vulnerable, helpless, and unsure of how to fight back.

In the aftermath of abuse, many people tend to wonder if they did something to provoke the abuse or mistreatment. This is a common emotional and psychological mind game which abusers often wield against their victims. As previously noted, each is responsible for their actions. A victim is never responsible for the actions of their abuser. This is important for anyone who is going through emotional trauma to be aware of. When it's all said and done, people make their own decisions; an honest, upstanding person will not attempt to blame others for their actions. 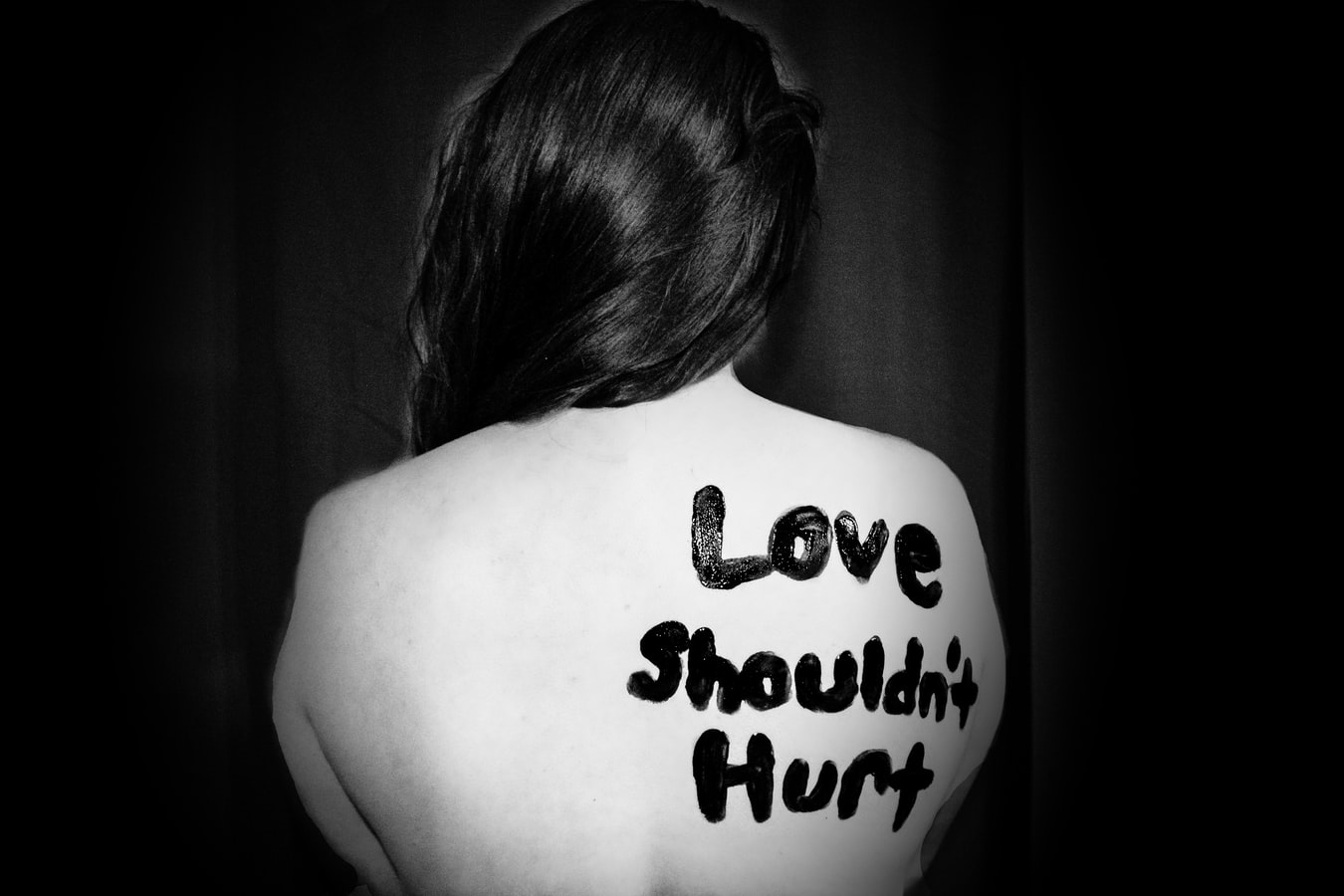 Regret is one of those things which is not commonly regarded as a source of trauma. However, spending excessive amounts of time wondering what could have been or what one should have done differently can cause emotional trauma. Sometimes, people carry regrets about past relationships, missed opportunities, and other things from the past, which they would change if they got a chance. A person who is unable to let go of regrets can certainly experience trauma, which has a way of rippling out in other negative ways.

At the end of the day, there are no do-overs in life. The past is behind us and can never be changed, no matter how much we regret it. However, nobody is perfect, and the past can certainly be used as a learning experience. Lessons which were learned after the fact can still come in handy later down the line. One of the best ways to healthily process regret is to take note of the lessons learned and apply it in the future, should the need arise.

Emotional trauma presents a very significant challenge, but this does not mean that it is impossible to get through or overcome. The process of recovery can take time, and each has their way of working through past experiences, which were upsetting or traumatic. Some of the following methods may work better for some people than others. However, having some proven ways of dealing with emotional trauma can help with the recovery process and ensure that people can successfully move forward with their lives.

One of the best ways to ensure that you are dealing with emotional trauma healthily is to consider your coping mechanisms. These mechanisms should always be constructive and conducive to you, enjoying a better quality of life. These can include working out, taking a recreational class, or engaging in a new artistic hobby. By contrast, you should steer clear of unhealthy coping mechanisms, such as the consumption of drugs or alcohol. Consuming unhealthy substances can worsen the trauma and exacerbate the associated symptoms. 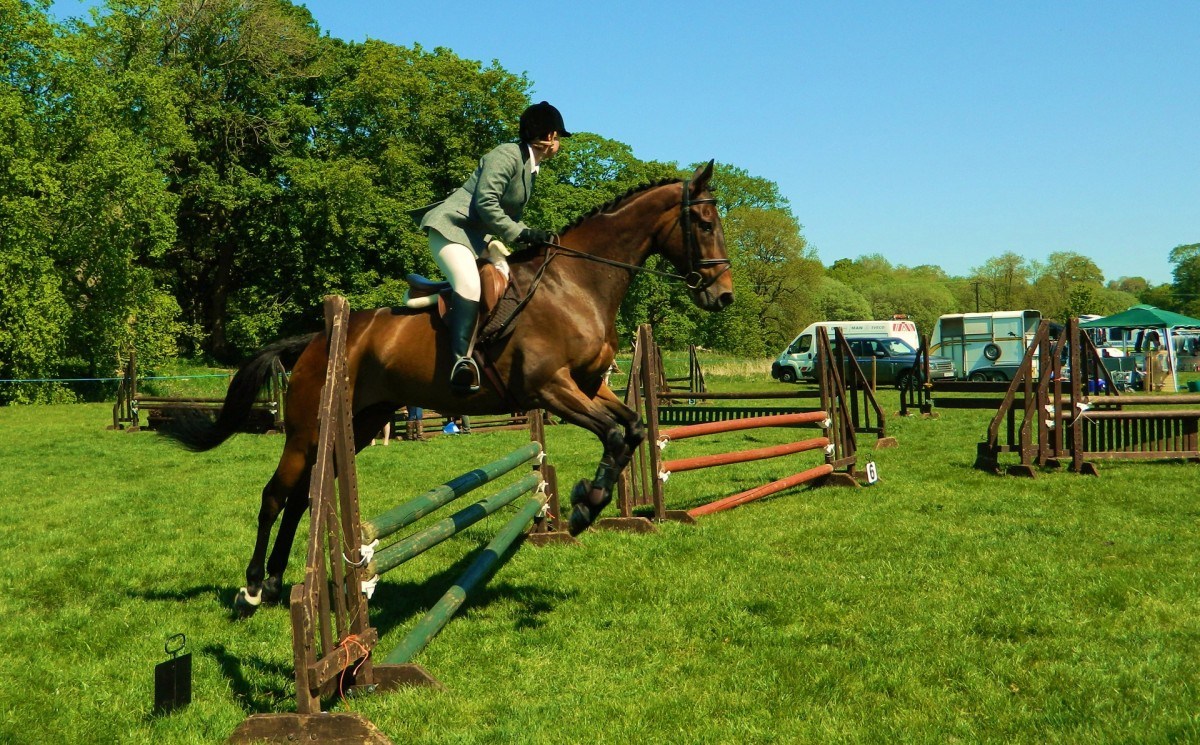 Many people are led to believe that they need to get over things quick, fast, and in a hurry. In actuality, this is simply not how life works. Everyone needs their own time to work through past hurts and deal with what they are feeling. Wishing to return to normalcy is understandable, and there's nothing wrong with that. By the same token, individuals who are going through emotional trauma also need to give themselves time to heal. There is no rush, and nobody should fall into the trap of comparing themselves to other people. You never know what another person is going through, what their story is, or what they simply aren't sharing. When emotional trauma is involved, focusing on yourself is what matters most.

Don't Be Afraid To Talk With A Professional

In so many situations, many people feel alone and don't feel like they can count on others when they're faced with trauma. Now, while each person's situation is different, talking with a professional therapist is a proven coping method which has helped so many people. It's normal to have certain concerns or reservations. Many people worry about sharing intimate details about themselves with a stranger, and that's fine. However, it's important to remember that therapists are there to help you, not pass judgement.

If you are open to the idea of working with a therapist, then you'll be thrilled to learn that BetterHelp has amazing therapists who would be more than thrilled to get to know you. Everyone faces challenges in life, but knowing that there is someone in your corner to support and guide you is always significant. This doesn't mean that you'll never be faced with obstacles or hardships. However, when you have the right support system, these obstacles and hardships can be a lot less daunting.

An Overview Of Depression: Definition, Psychology & Treatments
You Don’t Have To Face Depression Alone. Our Experienced Counselors Can Help.
Get Help & Support With Depression Today

How Depression Affects You: 15 Examples Of Depressed Affect