How Genetics And Depression Are Linked

People are talking more and more about mental and emotional wellness. It's great that awareness of these issues is on the rise but with awareness can come panic. 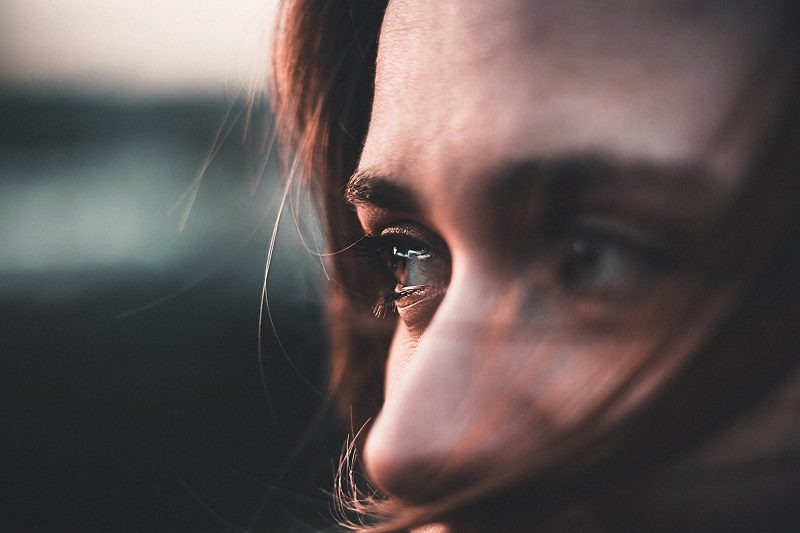 Wondering How Genetics Can Influence Depression?
Let's Talk - Ask A Licensed Mental Health Expert Online Today.
This website is owned and operated by BetterHelp, who receives all fees associated with the platform.

Experts are still split on the causes of depression, largely because it seems to have different causes based on different cases. Most mental health experts, however, agree that there is at least some genetic component to depression. In this article we'll talk about how genetics and depression are linked and what that link might mean to you.

The most recognizable symptoms of depression are feelings of sadness, hopelessness, or apathy, along with lack of energy. As mentioned in the introduction, these are normal feelings that everyone has from time to time. If you feel these symptoms, even for a couple of days at a time, it's important not to jump to conclusions and self-diagnose yourself with depression unless you have severe symptoms like thoughts of suicide.

As mentioned above, there is some dissent among experts about the causes of depression. There are three main camps, two of which have potential links between genetics and depression. It could be that all of these theories are right some of the time. Depression is different for everyone, after all. 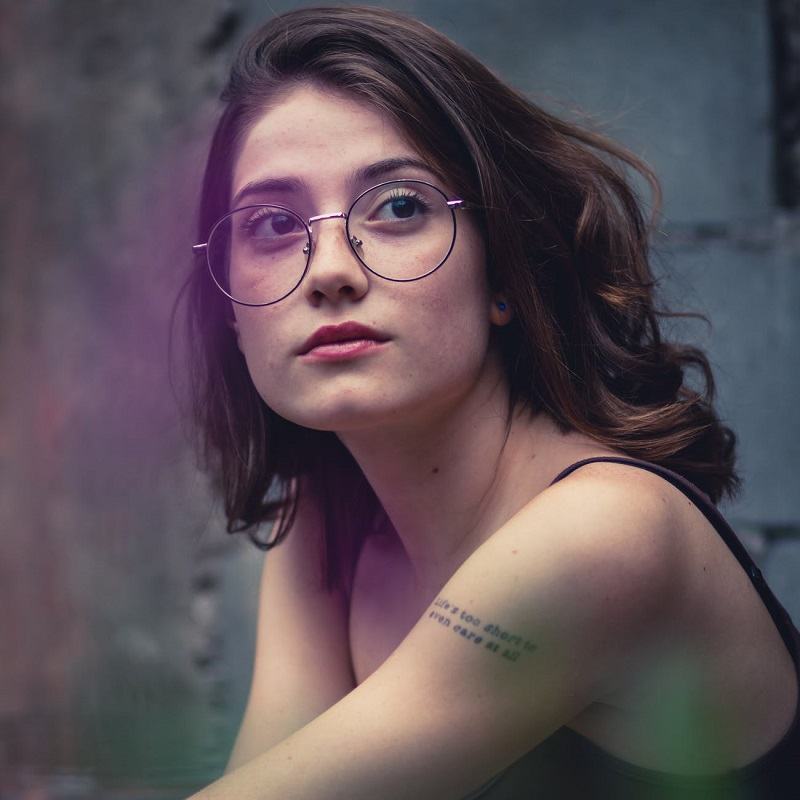 One theory is that depression is entirely the result of life events. This could explain why depression most often follows major life events like moving, losing a job, or losing a loved one. However, many people seem to experience depression for no apparent reason. Further, some people suffer depression after the events listed above and others don't, so many believe that there is more to depression than just reacting poorly to life changes.

Another theory of depression is that depression is caused by an imbalance of brain chemicals called neurotransmitters. Neurotransmitters are chemicals that impact our mood as well as various physiological functions. One neurotransmitter, called serotonin, is specifically important in depression. Serotonin impacts feelings of contentment as well as sleep-wake cycles, which explains the emotional and some of the physical symptoms of depression. This imbalance may be because the body is not creating enough serotonin, because serotonin doesn't stick around long enough to be properly used, because there aren't enough serotonin receptors or because the receptors aren't working like they're supposed to. These conditions can be caused by drugs or alcohol abuse but sometimes the cause is unclear. The cause in this case could be genetic, which would explain why depression often seems to run in families and why some people experience depression without an obvious cause.

What Links Between Genetics And Depression May Mean 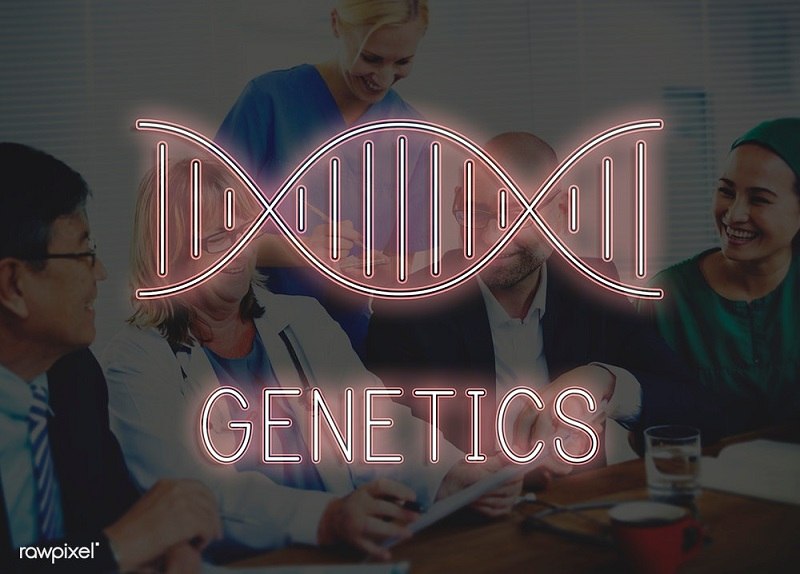 The idea of depression as a genetic disorder also means a number of things when it comes to treatment options. For one, if you have a family history of depression, it makes it easier for your healthcare team as well as your family and friends, to keep an eye out for symptoms. This allows for earlier diagnosis. Early diagnosis is important in depression because depression, like any disorder, can get worse over time if left untreated. That's especially true of depression because it can impact other aspects of health. For example, people with depression are less likely to eat right and stay active - which takes a physical toll on the body over time. People with depression are also more likely than other people to abuse alcohol and other drugs in an attempt to "self-medicate."

What Links Between Genetics And Depression Don't Mean

The possible genetic link between alcohol and depression does not mean two very important things.

If you're worried about getting depression, consider doing research now into what kinds of options you have available for things like talk therapy, especially if you've recently been through a difficult life event like the loss of a loved one. Talk therapy can help you learn healthy ways to work through difficult emotions without developing depression and, unlike medication, you don't need to have a diagnosis to see a therapist or counselor - even if your insurance doesn't make it easier for you. We'll talk more about getting professional help for (and before) depression at the end of this article.

The other thing that a link between genetics and depression doesn't mean is that you need to have a family history of depression in order to get it yourself. Everyone alive leads a completely different life so even though families go through some things together, no one in your family goes through exactly what you go through and no one is going to handle your trials exactly the way that you do. Some conditions do seem to be entirely genetic but depression doesn't seem to be one of them. Further, as mentioned above, depression is much better known and accepted than it once was. That means that you may have family members who have or have had depression without being diagnosed because societal views or medical understanding prevented it.

Talking To Your Family About Depression

When we talk about "family history" we mean blood relatives who have had the condition. That means grandparents and parents, as well as siblings. If you're really worried, you can even ask your aunts, uncles, and cousins. Keep in mind, however, that your cousins have different genetics than you do, so the farther away you get from your immediate family, the less a diagnosis might mean. If you're worried about depression, consider asking your family if any of them have or have ever had depression. Don't sit on this information either, take it to your primary care provider at your next checkup. This can help them know to watch for symptoms and it may impact the kinds of medications that they prescribe to you. 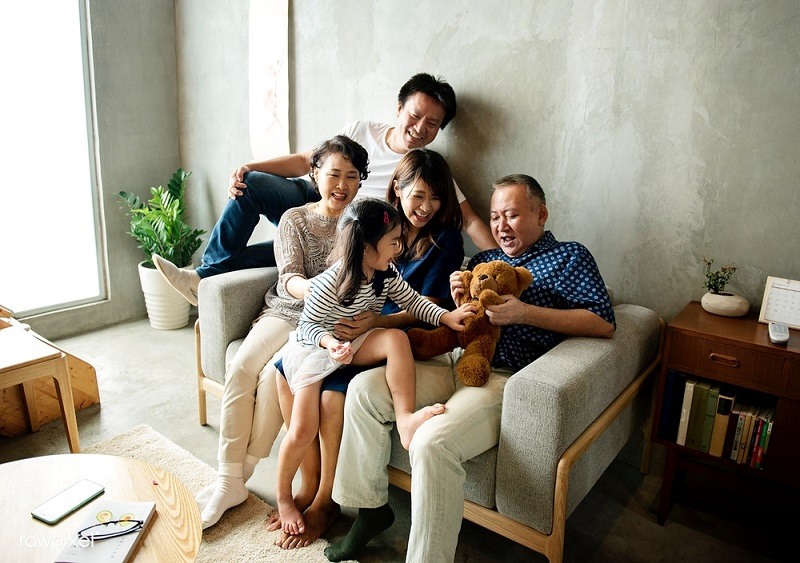 Family history also means that if you get diagnosed with depression you should tell your family, especially your parents, siblings, and children, because it may mean that they are at an increased risk, not because depression is "contagious" but because all of these people share some of the same genes as you.

Having this kind of conversation can be difficult, especially when dealing with older family members who may still have a more antiquated view on emotional health. However, that's part of the reason that having the conversation is so important. You aren't only sharing important medical information that may impact the lives of other people, you're also increasing awareness and acceptance of a very real emotional health issue that many people deal with and that too many deal with alone. Talking to your family about depression can also be a way to learn how different people deal with difficult emotions and build a positive support network that all of you can use in hard times, whether or not anyone is actually diagnosed with depression.

If you're diagnosed with depression, your doctor will probably try to prescribe medications for you, probably a class of medication called selective serotonin reuptake inhibitors or SSRIs for short. These medications prevent serotonin from being reabsorbed before your receptors have a chance to use it. By preventing your body's naturally produced serotonin from going to waste instead of increasing the level of serotonin in your body, these medications are generally safe and have fewer side effects than older generations of medication. Just make sure that you let your healthcare team know about all of the medications and even herbal supplements that you take, as these can interact with medication.

Your healthcare provider may also make you aware of any locally available resources for talk therapy. This may or may not be covered by your health insurance, especially if you have a diagnosed condition. However, it can still be expensive and your options may be limited or require you to travel for appointments, depending on where you live.

Another option is to seek out therapists and counselors over the internet. This is a less expensive option with increased flexibility and no required travel. To learn more about how pursuing online therapy or counseling could benefit you or someone you love, visit https://betterhelp.com/online-therapy/.

The Relationship Between Depression And Eating

Experiencing A "Depression Attack?" How To Cope with Sudden Depression And Anxiety
You Don’t Have To Face Depression Alone. Our Experienced Counselors Can Help.
Get Help & Support With Depression Today