The word "depressed" is often overused. Someone may say, "I'm so depressed," when they're just having a bad day. Or they might say, "That's depressing," when all they actually mean is that they aren't happy about something they heard. It's different when you have a major depressive disorder. Symptoms range from feelings to thoughts to behavior, and they last much longer than one day. Here's what major depression is really like and what you can do about it. 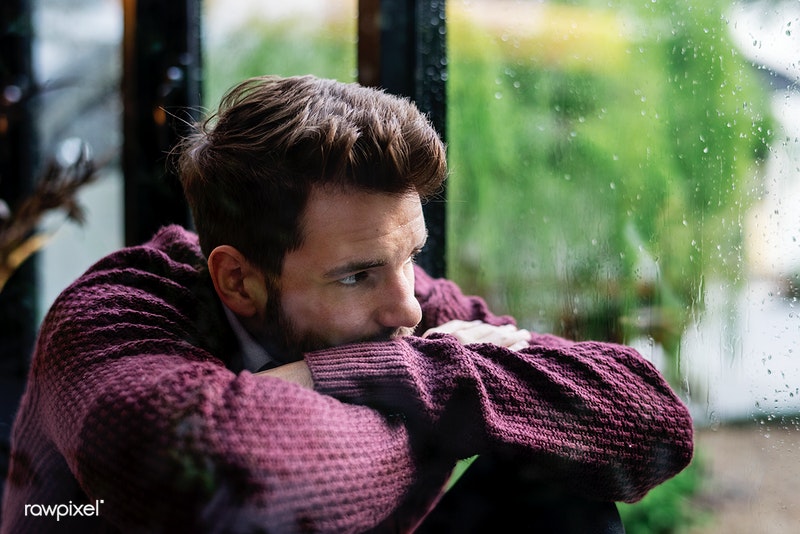 Are You Struggling To Manage Your Depression And Need Guidance?
Begin Your Journey Of Self Improvement - Sign Up For BetterHelp
This website is owned and operated by BetterHelp, who receives all fees associated with the platform.

What Are The Symptoms Of Depression?

Having a vague feeling that you're "depressed" isn't the same thing as being clinically depressed. There are specific signs and symptoms to watch for that you might not recognize as depression right away. Then if you notice some of these symptoms, a psychiatrist, or in some cases a psychologist, will need to assess your condition before they can render a diagnosis. Here are some of the signs for a few different varieties of depression.

Mild depression may not seem very serious, given its name. However, it can often linger for a long time, affecting your daily life. A mild depression can also sometimes develop into a deeper depression. It may be the first stage that leads to major depressive disorder. The following are some of the symptoms of mild depression.

There are also several physical signs of depression that you might notice. They include:

Bipolar depression is the downside of a cycle that can run from elation to despair and back again. Because this is a different type of disorder, it usually presents differently than other types of depression. It's very hard to recognize if you have a depressive episode before you ever have a manic episode. That's one of the reasons it's important to see a psychiatrist or psychologist before you assume you know what kind of depression you have. Here are some of the manic depression symptoms, including both symptoms on the manic side and the depressed side. 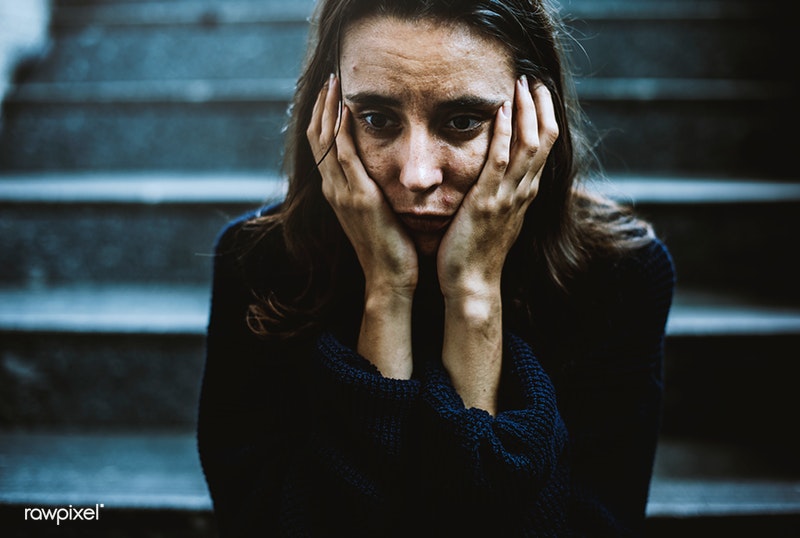 Seasonal depression, also called seasonal affective disorder, is a condition that brings depression each winter. During the winter months, the lack of sunlight has a negative effect on mood for people with this disorder. When spring comes, the depression usually lifts. The most common symptoms of seasonal depression are a subset of those of common depression symptoms. They include:

Does Depression Show Up Differently In Different People?

Depression can certainly look different in different people. The main symptoms of depression may be there, but for people of each gender and various ages, some symptoms are more prominent, and additional symptoms may show up.

Symptoms Of Depression In Women

Women who are depressed may have any or all of the same symptoms as for major depressive disorder or mild depression. Often, depression in women shows up as excessive crying, feelings of guilt, and difficulty making decisions. However, each woman is a unique individual. So whatever symptoms you're having need to be addressed.

Women also face specific types of depression that men do not. Some of these include:

Men typically experience depression differently than women. Sometimes, it's very hard to recognize their symptoms as signs of depression. Because men are usually socialized to hide their feelings, the depression often comes out in different ways. And although men in midlife may have different triggers, the signs of depression in men over 40 are similar or the same as for younger men. Here are some of the most common depression symptoms in men. 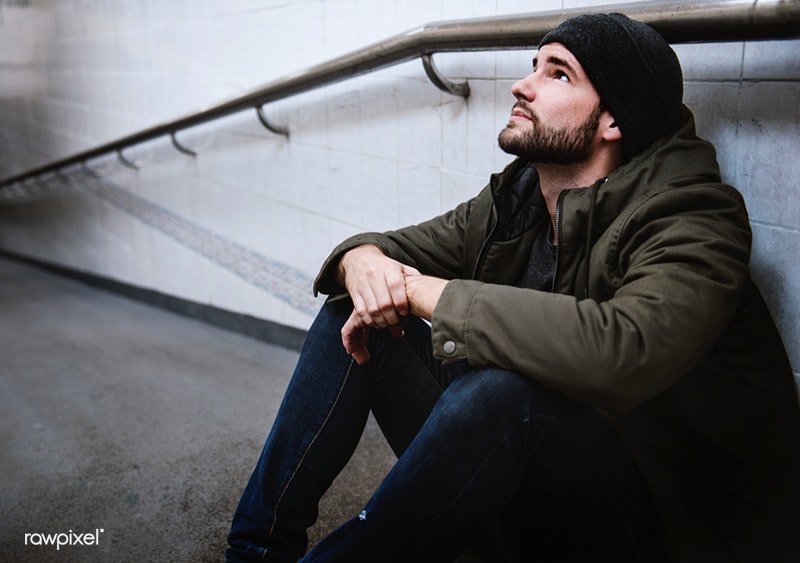 Are You Struggling To Manage Your Depression And Need Guidance?
Begin Your Journey Of Self Improvement - Sign Up For BetterHelp

Symptoms Of Depression In Children

Children are less likely to be depressed than adults, but when they are, it's important to get them the help they need. Common symptoms of depression in children include:

Teens who are depressed also have symptoms that you might not see in adults. Some of their symptoms include but are not limited to:

What To Do When You Recognize The Early Signs Of Depression

What About Depression Symptoms Tests?

You can easily find a signs of depression quiz online. They're easy to fill out, either with pencil and paper or through an interactive website. They can give you a good idea if you need to seek further help, and if so, how urgent it is. However, a simple quiz that you take on your own can't make a diagnosis or offer treatment. It's just a starting point. If the test says you don't have depression but you feel it's wrong, you can still seek a professional's opinion to be sure.

Getting Treatment For Depression

You might recognize that you do need help after you answer the question of "What are the signs of depression?" If so, you need to talk to a therapist and possibly a psychiatrist as well. You should never ignore major depressive disorder symptoms. The good news is that there are many ways a mental health professional can help you. 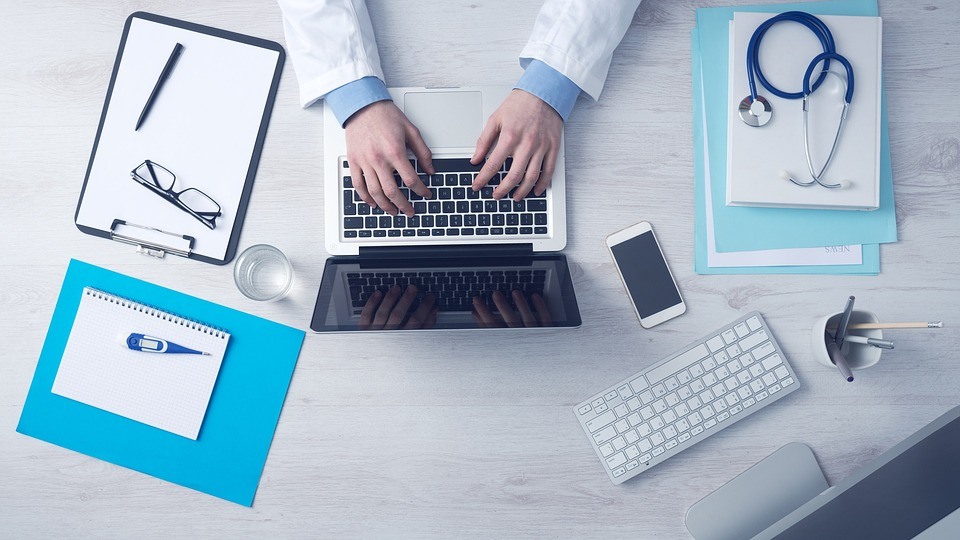 Your doctor may suggest that medications can help you overcome the depression. There are many antidepressants that can help. One reason so many exist is that not every medication works for every person. So it may take some trial and error to find the exact medication that will help.

Another thing you can do is talk to a therapist. A counselor cannot only explain to you what the symptoms of depression are but they can also help you identify your own unique signs that you are depressed.

Your therapist starts by educating you on depression, how it impacts your life, and what you can do for yourself to make it better. They may also help you challenge your negative thoughts and replace them with more positive and useful thoughts. They can teach you coping skills and encourage you to take care of yourself physically and emotionally. If you're feeling overwhelmed, they may work with you to set healthy boundaries.

The benefits of getting therapy come with no real risk at all. In fact, the most likely scenario is that your counselor will not only support you as you're going through the depression but will also help you come out of it faster than you would on your own.

You can talk to a therapist about depression and other mental health concerns through BetterHelp. There, you can connect with a counselor for online therapy at your convenience. Depression doesn't have to ruin your life forever. You can get help and get back to living the life you truly want to live.

How Many People Suffer From Depression Worldwide?
You Don’t Have To Face Depression Alone. Our Experienced Counselors Can Help.
Get Help & Support With Depression Today

Why Are The Signs Of Depression In Men Different Than In Women? Postpartum Depression Statistics: Knowing The Numbers What Are The Natural Cures For Depression? How To Diagnosis Depression: How To Cope After A Diagnosis Depression In Older Adults: Can It Develop After Retirement? The Connection: Melatonin, Happiness, And Depression
The information on this page is not intended to be a substitution for diagnosis, treatment, or informed professional advice. You should not take any action or avoid taking any action without consulting with a qualified mental health professional. For more information, please read our terms of use.
Your session is about to expire!