Advice Home > Depression > Nobody Cares About Me: What Can I Do?

Nobody Cares About Me: What Can I Do? 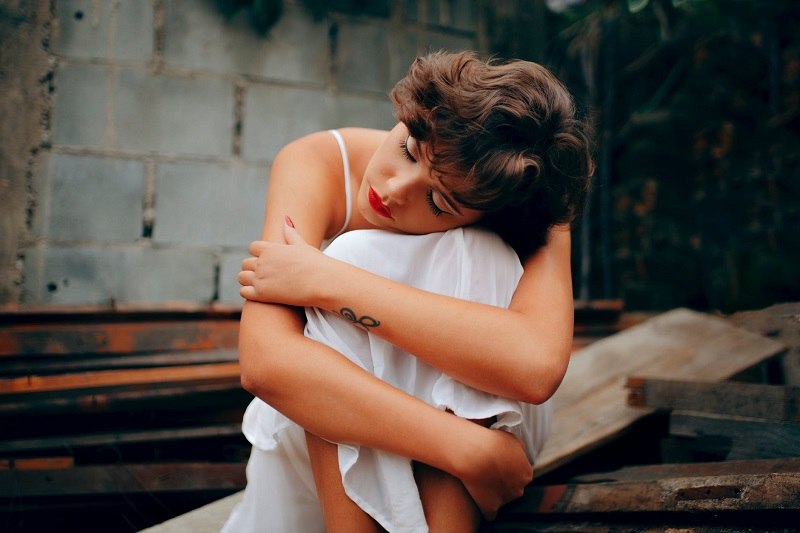 Depression Is The Leading Cause Of Disability In Almost 10% Of The Population
Get Help Online Now!
This website is owned and operated by BetterHelp, who receives all fees associated with the platform.

Everyone has probably felt like nobody cares about them at least once in a while. Maybe you were having a bad day (week, month, year) or maybe really believed that nobody cared about you. However, this type of negative thinking is simply not true. Even if you have made a thousand enemies in the past few days, there is always someone who cares about you. What about your parents or siblings? And believe it or not, many strangers also care about people they do not know so they would care about you as well if you were to speak up.

But, it can certainly seem like nobody cares sometimes. Our mood often dictates how we view the world. Suffering from depression can make you feel that the world is a harsh and uncaring place. Depression is a very common mental health condition that affects more than 15 million Americans over the age of 18. In fact, it is the leading cause of disability in those from 15 to 45 years old, that accounts for almost 10% of the population who are suffering from depression at some point in their lives.

Depression is very common and can come on without warning at any age. However, it usually starts in your teens and tends to affect females more than males. The condition is believed to be caused by several factors such as a chemical imbalance in the brain, genetics, or environmental factors. There are several different types of depressive disorders such as major depression, chronic depressive disorder or what was once called melancholia, postpartum depression, seasonal affective disorder (SAD), cyclothymic disorder and premenstrual depression. 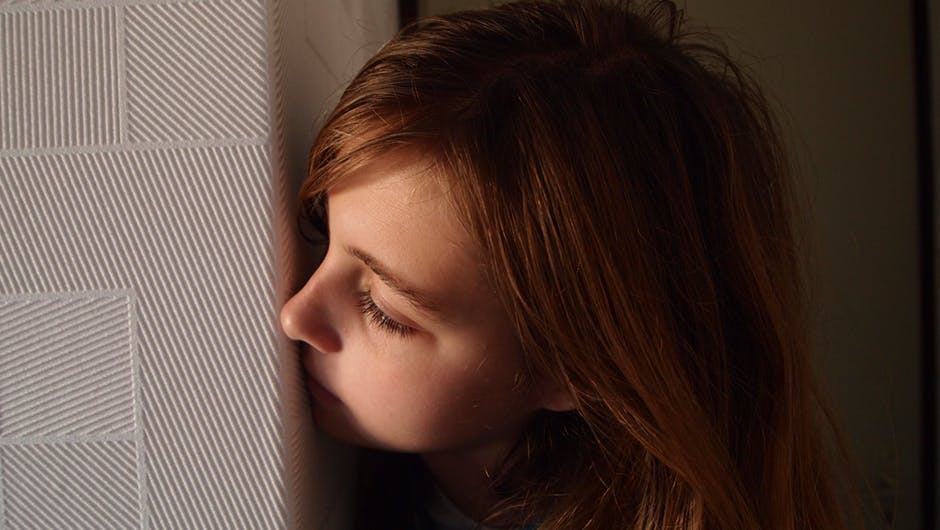 This is a common and debilitating disease that can cause many symptoms that occur almost daily for longer than two weeks. These symptoms can include:

If your symptoms of clinical depression last longer than two years, you may have chronic depressive disorder. This is a condition that comes and goes but most often stays with you throughout your entire life. The symptoms are the same as clinical depression.

If you recently had a baby and you are feeling like nobody cares about you, it could be postpartum depression and you need to see your doctor or a psychiatrist right away. If you do not know a psychiatrist or just want to talk with someone about it, you can go online and talk to one of over 2,000 licensed professionals that can help you find what you need at BetterHelp.

This condition is a short-term period of clinical depression that usually happens in the winter months. Experts believe it is caused by a lack of sunlight because there is less sunlight during the winter months. However, it has been reported to happen in areas that are not affected by the changes in the seasons, so it may also have something to do with the holidays. Obviously, the experts are still looking for the answers to these questions. 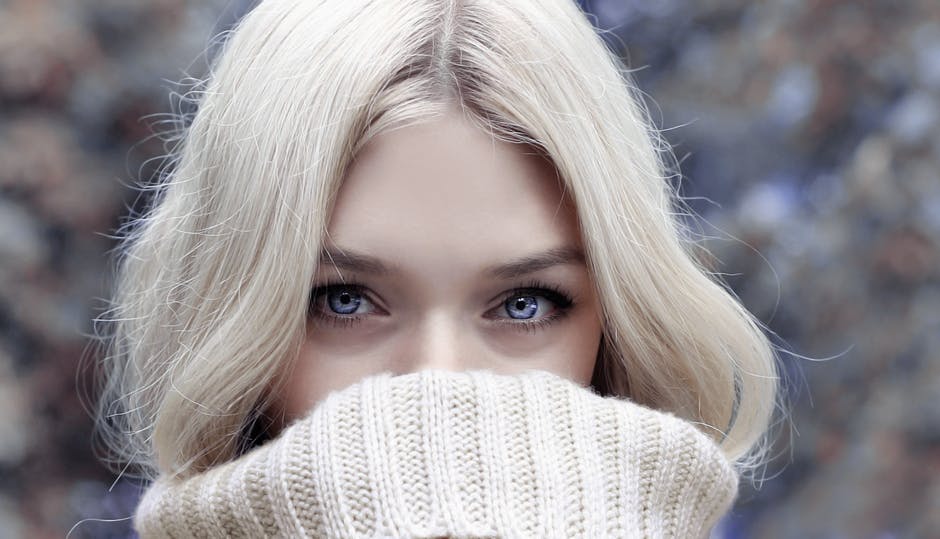 Depression Is The Leading Cause Of Disability In Almost 10% Of The Population
Get Help Online Now!

However, it has been reported to happen in areas that are not affected by the changes in the seasons, so it may also have something to do with the end of the holidays but this is a more contentious theory. Obviously, various researchers are still looking for the answers to this issue.

If you are living in a northern climate, try to get out into the sunlight as much as possible and take a Vitamin D supplement. This will help with the lack of sunlight and shorter days. If you are still feeling blue once the weather warms up, talk to a medical professional since this may be a more serious depressive disorder.

Cyclothymia is a disorder that tends to be milder than the previously discussed kinds of depression. It is a mental illness characterized by short mood swings. These mood swings go from mild depression to a more elevated state, sometimes called hypomania. The pattern is often irregular and can't be predicted but people with this disorder often manage to go about their day completing whatever tasks are required of them.

While in a certain state, this particular state can last from a day to several weeks. People with very mild symptoms oftentimes don't seek treatment and develop their own ways to cope when feeling depressed. When in a more elevated state, the person with the cyclothymic disorder often feels good and doesn't want this mood to end.

During the week (7-10) days before your period, sometimes you may have feelings of intense sadness and other signs of clinical depression. If so, this is probably premenstrual depression. This is thought to be caused by a change in hormones during this time. If you find that your depression symptoms are very intense during this time or do not go away on their own after your period, it is best to speak with a professional.

There are many kinds of treatment for depression such as medication, psychotherapy or counseling, electroconvulsive therapy (ECT), and transcranial magnetic stimulation (TMS). The most common form of medication prescribed for depression are the selective serotonin reuptake inhibitors (SSRIs). These medications increase the neurotransmitter serotonin in the brain. Common brand names include Prozac, Paxil, and Lexapro. Other antidepressant medications such as atypical antidepressants and monoamine oxidase inhibitors (MAOIs) are also sometimes used, depending on whether or not a patient does not respond well to SSRIs.

More controversial but shown to have promise for medication-resistant depression, ECT is sometimes used by people with clinical depression as a last resort. Sometimes inappropriately referred to as shock therapy this is not the same type of therapy used on psychiatric patients back in the 20th century. It does require small electrical currents to be used but it is done only after a patient has been given anesthesia. This generates a very brief seizure which creates a change in a person's brain chemistry, effectively restarting the brain.

TMS is more extensive and requires several visits a week for five or six weeks. It is less invasive though and uses magnetic coils placed on the head to help stimulate regions (e.g. nerve cells) of the brain in order to decrease depression. Both TMS and ECT can be quite expensive and may not be covered by your health insurance provider. Also, both forms of treatment have potential side effects so be sure to research these treatments fully and speak with a physician before deciding to try any form of treatment for depression.

In very severe situations, a short hospital stay is recommended, especially in the case of suicidal feelings or ideation. Some types of depression (such as SAD) can be improved by light therapy from a special light box. Exercise is also a good way to increase dopamine and decrease some of the symptoms of depression, such as fatigue, sleeplessness, and weight gain. 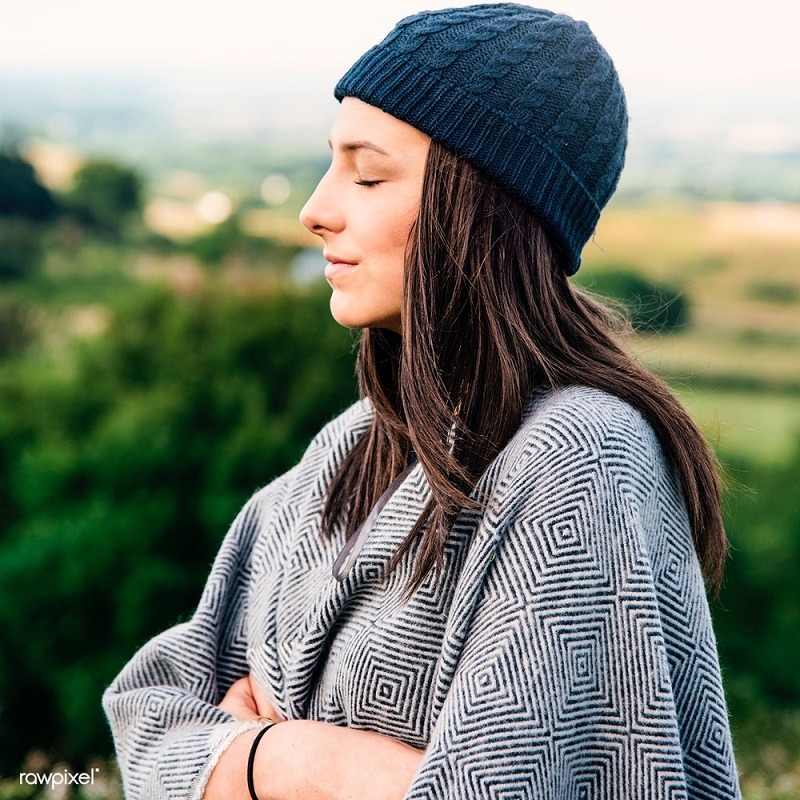 Nobody Cares About Me

If you struggle with depressive symptoms or if you feel like nobody cares about you, it is time to get help and talk to someone. Talk to someone you know or make an appointment with your physician. As you can see, many treatment options now exist. Also, there are many websites nowadays that offer therapy from professionals who are trained to deal with these symptoms. Locate one and give them a call or send them a message today.

Why Am I Always Depressed? How To Be Happy Again

Why Are The Signs Of Depression In Men Different Than In Women? Postpartum Depression Statistics: Knowing The Numbers What Are The Natural Cures For Depression? How To Diagnosis Depression: How To Cope After A Diagnosis Depression In Older Adults: Can It Develop After Retirement? The Connection: Melatonin, Depression, And Happiness
The information on this page is not intended to be a substitution for diagnosis, treatment, or informed professional advice. You should not take any action or avoid taking any action without consulting with a qualified mental health professional. For more information, please read our terms of use.
Your session is about to expire!