According to the National Domestic Violence Hotline, with every passing minute, 24 people are subjected to some form of domestic violence or abuse. Approximately 30% of women and 10% of men will be victims of domestic violence over the course of their lives. Unfortunately, domestic violence can manifest in a variety of fashions, such as physical and sexual assault, financial control/manipulations, threats, coercion, the manipulation of children, and more. 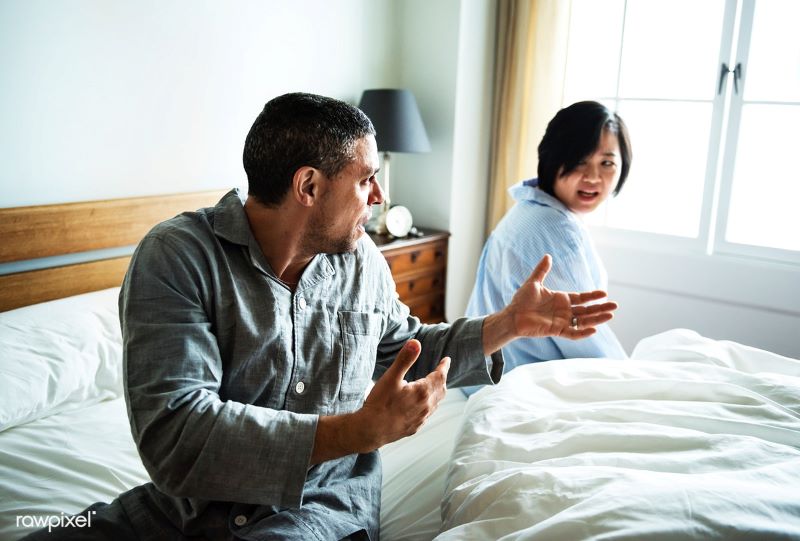 On the outside looking in, many people wonder why those facing abuse do not simply leave the relationship when it turns toxic and abusive. Tragically, this is often easier said than done. First and foremost, many perpetrators of domestic violence are very skilled manipulators. They have a knack for initially presenting themselves as charming and charismatic. Even during the domestic violence, abusers can appear one way in public, yet behave quite differently behind closed doors.

Still, some people question why victims who undergo domestic violence don't simply leave the situation. While exiting an abusive relationship is always paramount and heavily advised, there are usually many involved factors which can complicate the process of departing from the relationship. Abusers intentionally manipulate the situations and relationship of their victims to maintain power and control in the relationship.

As previously stated, there are many forms of domestic violence and abuse. While all are dangerous and could be fatal, there are very specific methods which can further complicate matters when the victim decides that he or she wants to leave. Isolation and financial control are prime examples of such. Most people would obviously recommend that a victim of domestic violence leave, however, this becomes difficult if he or she has been alienated from their relatives and family members. It's even worse if the abuser has managed to seize control of the victim's finances, money, or bank accounts.

For each of the reasons above and more, preventing domestic violence is imperative. Thankfully, there are several ways of going about doing this.

Be Aware And Vigilant Of The Warning Signs

Domestic violence does not simply occur out of nowhere. There are almost always warning signs that underneath a charismatic and charming partner is something darker and more insidious. According to Domestic Shelters, there are a series of red flags which are indicative of forthcoming domestic violence. 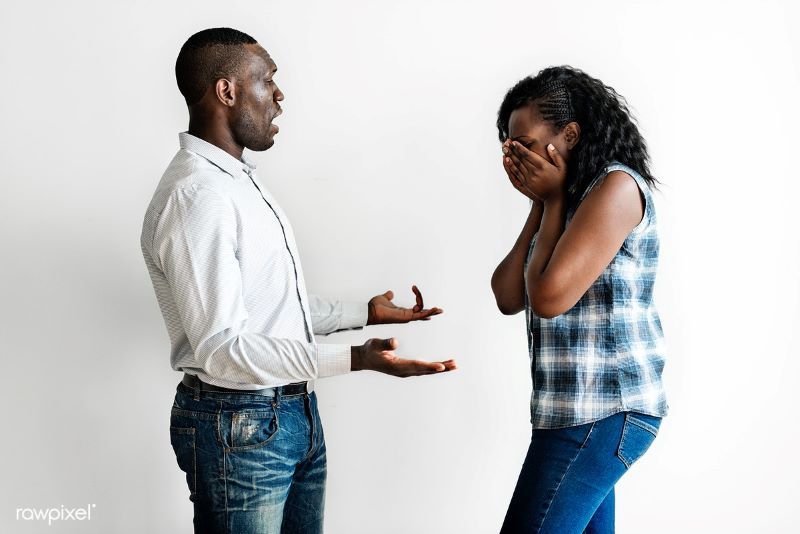 First and foremost comes intense, extreme jealousy, especially during time spent apart. Sometimes this can be tricky. When a new love interest appears to miss someone when they are away, it can be flattering and simply viewed as indicative of a caring significant other. In many cases, it is, but sometimes it's not, and an awareness of the distinction greatly matters.

Demanding to know where one is, excessive phone calls/text messages, and even insisting that the potential victim "checks in" or otherwise always account for their whereabouts are red flags which should be heeded and noticed. Another telltale sign of a perpetrator of domestic violence can be seen in their attitudes towards the friends and family members of the person that they are dating. If the person at hand appears to harbor a grudge, dislike group activities, or make statements such as "I want you all to myself," there is something sinister lurking beneath the surface.

It is very important for every person to understand that a person who truly loves and cares for them will want their significant other to have relationships and interactions with other people. Being wholly dependent and attached to just one person is not healthy. If one's significant other attempts to isolate them from other people, this is a red flag of a domestic abuser.

Many people would be so shocked to learn about how many individuals with the power to halt domestic violence simply choose not to for one reason or the other. Some of the most common excuses are "I didn't want to get involved," or "it wasn't any of my business." Unfortunately, the truth of the matter is that someone's refusal to "get involved," enables domestic violence. Some individuals may view this as unfair, but it is factual. 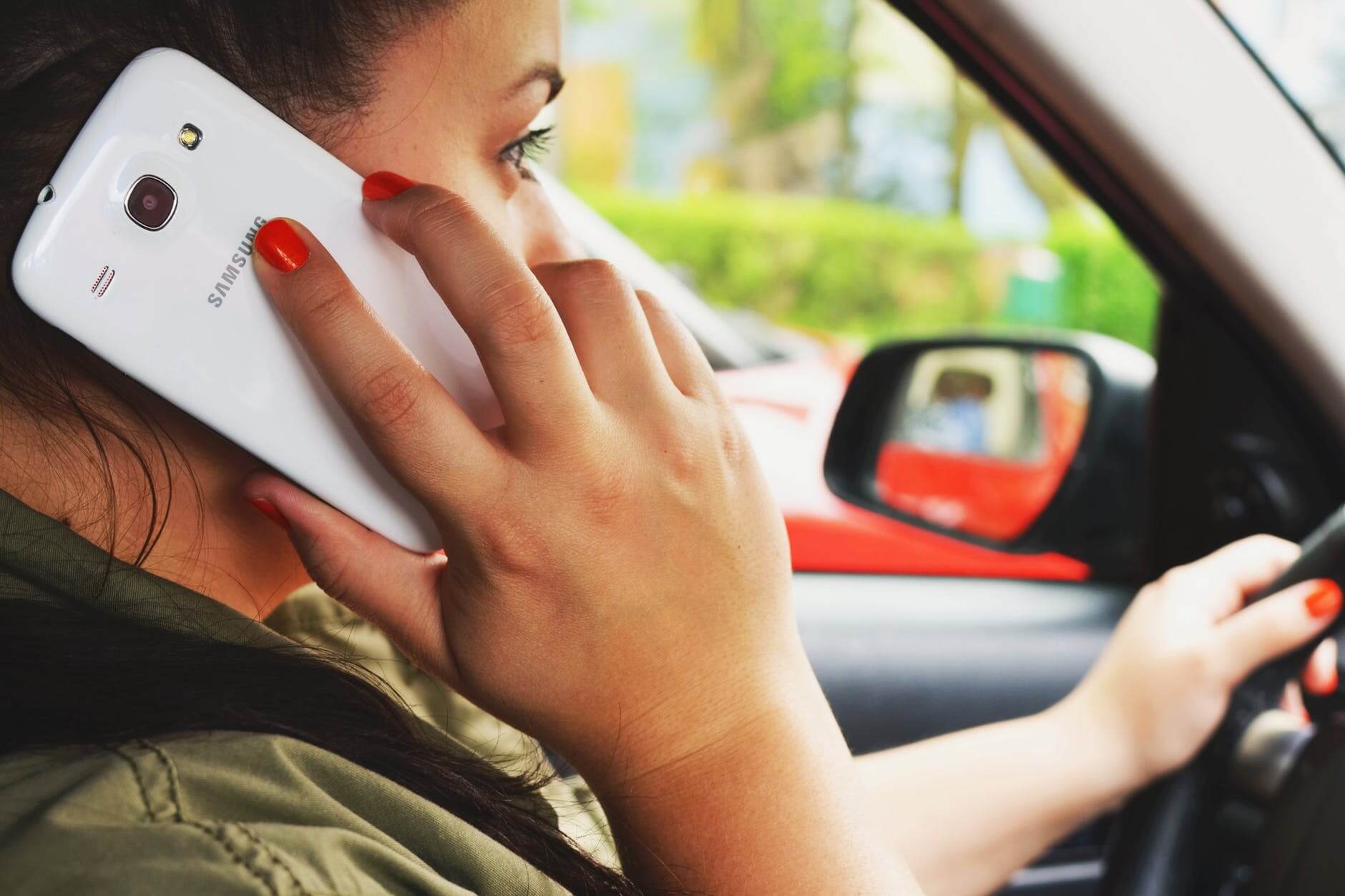 Not turning a blind eye and getting involved does not mean confronting the abuser face to face. However, if someone does happen to witness or overhear an occurrence of domestic violence or abuse, they should immediately notify authorities. A simple 911 call can and has saved many lives. Combating domestic violence is a team effort and requires the help and assistance of as many people as possible.

The New Republic affirms that many victims of domestic violence choose not to leave their current situations because they have nowhere to go and would essentially end up on the streets or otherwise homeless. This is completely unacceptable, and one of the best ways to combat domestic violence is to ensure the existence of an economic and financial security. On the surface, these two matters may appear unrelated, but in actuality, financial security is what provides victims with the means to leave a relationship if it becomes toxic or abusive.

Financial security also goes back to the dreaded warning signs of potential, forthcoming abuse. At the beginning of any relationship, it can appear romantic, sweet, or uncomfortable to hear a significant other say, "I'll take care of you." However, regardless of whether or not one is single or in a relationship, they should always be able to take care of themselves. The reality is that life is not a fairy tale. What someone gives, they can also take away. When a partner has complete financial control over the person they're dating, they have all the power, and this can be, and often is, extremely dangerous. Notable power imbalances can easily become the gateway drugs to abuse, mistreatment, and domestic violence.

Not everyone has connections, family, or friends. However, with the right amount of economic resources, they will have the means to leave any abusive relationship.

Don't Enter Into A Relationship For The Wrong Reasons

There are many self-destructive or inadvisable reasons that people enter into relationships with certain individuals. Sometimes it happens because they are afraid of being alone. Other times, the relationship happens to prove a point, present a certain image, or obtain access to certain resources and material in life. Granted, many people begin dating for the right reasons only for the relationship to eventually sour and turn toxic. However, those who enter relationships for the wrong reasons could very well be opening up themselves up to potential issues later on down the line. Unfortunately, those issues could manifest in the form of domestic violence or abuse.

There is nothing inherently wrong with dating. Nevertheless, it is important for both parties to know who they are, be comfortable with who they are, and have mutual respect for one another. Certainly, relationships will eventually fail, however, without the proper foundation, failure is guaranteed. Sometimes abusers can pick up on someone being sad or scared of singleness and prey on these feelings. It happens more than people would care to admit. This is why entering into a relationship for the right reasons and being in a good place is so critically important. 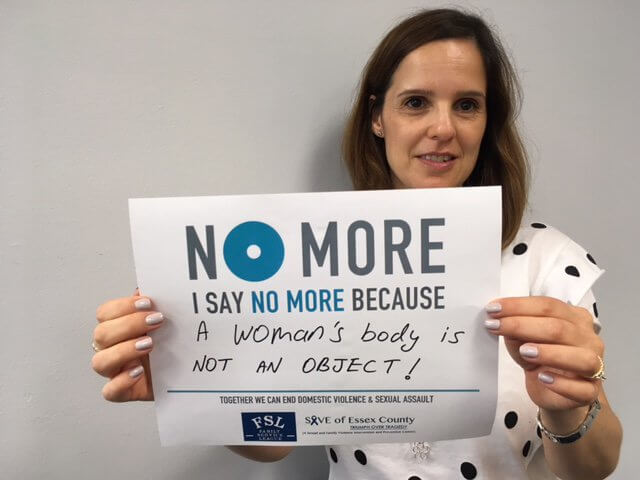 The prevention of domestic violence is a team effort and requires work from all involved parties. However, in many cases, awareness of the warning signs, reporting instances of abuse, financial security, and entering into the relationship for the right reasons can halt abuse before it even begins. Far too many people are subjected to domestic violence, and it has to end, one way or the other.

Nobody deserves abuse, mistreatment, and feeling like a stranger in their own home. Abusers thrive off of power, control, and intimidation. They purposefully work to isolate and alienate their victims which only further empowers the vicious cycle of domestic violence. Enough is enough is enough.

Sometimes, talking with a professional can make a great difference. Counselors and therapists can help people and, in many cases, save them from entering into a relationship which is almost guaranteed to become abusive and violent in one form or another.

Here at BetterHelp, we pride ourselves on offering the best quality of care and guidance to those who come to us, regardless of their situation. This applies to anybody at any time. BetterHelp will always be here for those who are open to our services and what we have to offer. Ultimately, the decision is up to each person. However, if you or a loved one ever feel inclined to contact BetterHelp for any reason, you can do so by clicking here.

What Different Types Of Domestic Violence Are There?