Depression is a common mental health disorder that affects more than 322,000,000 people across the globe. However, it is still not fully understood by both experts and those living with it, and some even believe it is not a real illness. Due to past social stigma, some who live with it are often ashamed or embarrassed about it. This can stop many people from getting the help they need. This problem has led those in the movie industry to conceptualize helping the public understand depression and other mental disorders by producing films about mental health conditions. 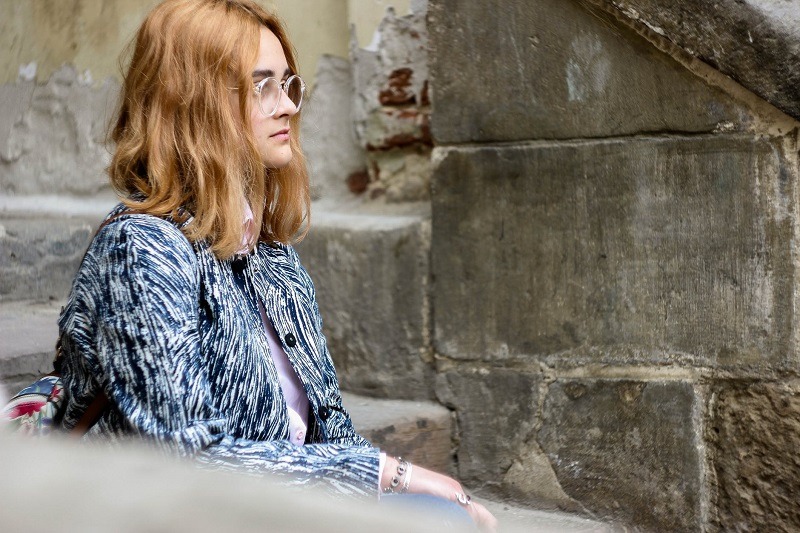 One thing that is very important about mental health illnesses such as depression is that they are very real, and while depression affects people in different ways, it is generally common and treatable. As a matter of fact, depression is one of the most common mental disorders in the United States and affects approximately 7% of American adults. Many of these often try to understand what makes them so unhappy or exhausted for no obvious reason. While some individuals understand that they are depressed, you may not fully understand why you have these symptoms of depression. This is normal and there are many ways to learn more about this mental health condition.

The signs of depression can be vague. It is common for those with the disorder to be diagnosed with some other ailment such as chronic fatigue disorder or just told that it is all "in their head." Some of these symptoms include: 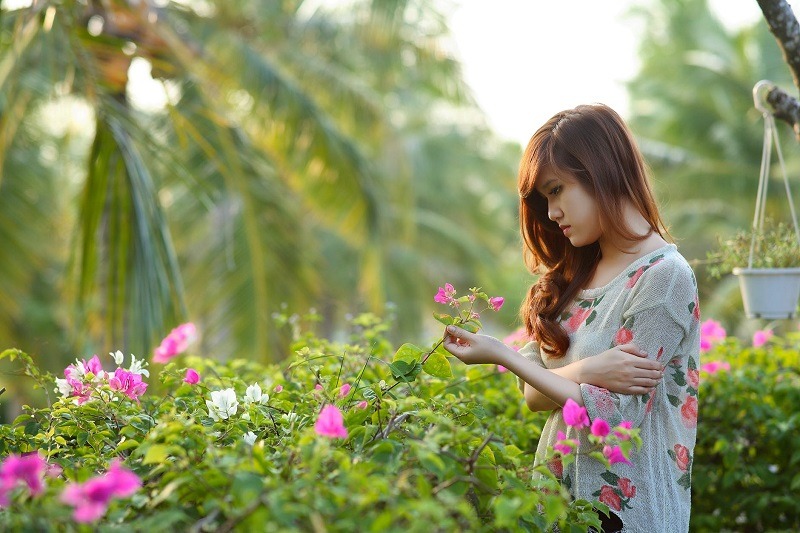 It seems that every year, the media shows more episodes of those living with mental disorders, such as depression, who commit suicide or harm others. Suicide is the second leading cause of death in young adults and adolescents, and depression is the leading cause of suicide. Therefore, it is essential that we get the word out about depression and other mental conditions. It is important to let people know how real and how common these illnesses are, and most importantly that they are very treatable.

There are different kinds of depression. While each of these has its own set of symptoms, most of them are similar and share symptoms, making it sometimes difficult to tell them apart. However, it is important to find out the type of depression because that makes it easier to treat. The types of depression include:

Although there is no real "cause of depression," there are many risk factors and commonalities. For example, women are twice as likely as men to get the disorder, and it affects those in their 30s more often than any other age group. Some other commonalities or risk factors include:

With all of the interest in mental health in the media recently, the movie industry has been more actively portraying characters with mental illnesses in films. The portrayal of these mental health conditions in movies can be accurate, respectful, and thoughtful, or poorly researched and outdated.

Some movies that portray depression have portrayed those with the disorder who have no idea what was wrong with them and believe that they are just alone in the world, trying to deal with their feelings on their own. Others have followed people trying to fight depression while those around them are telling them it is "all in their head." These examples are often analogous to only a fraction of experiences lived by those with mental health disorders. It is important to have healthy and mature discussions about mental health, but most especially with a mental health provider. 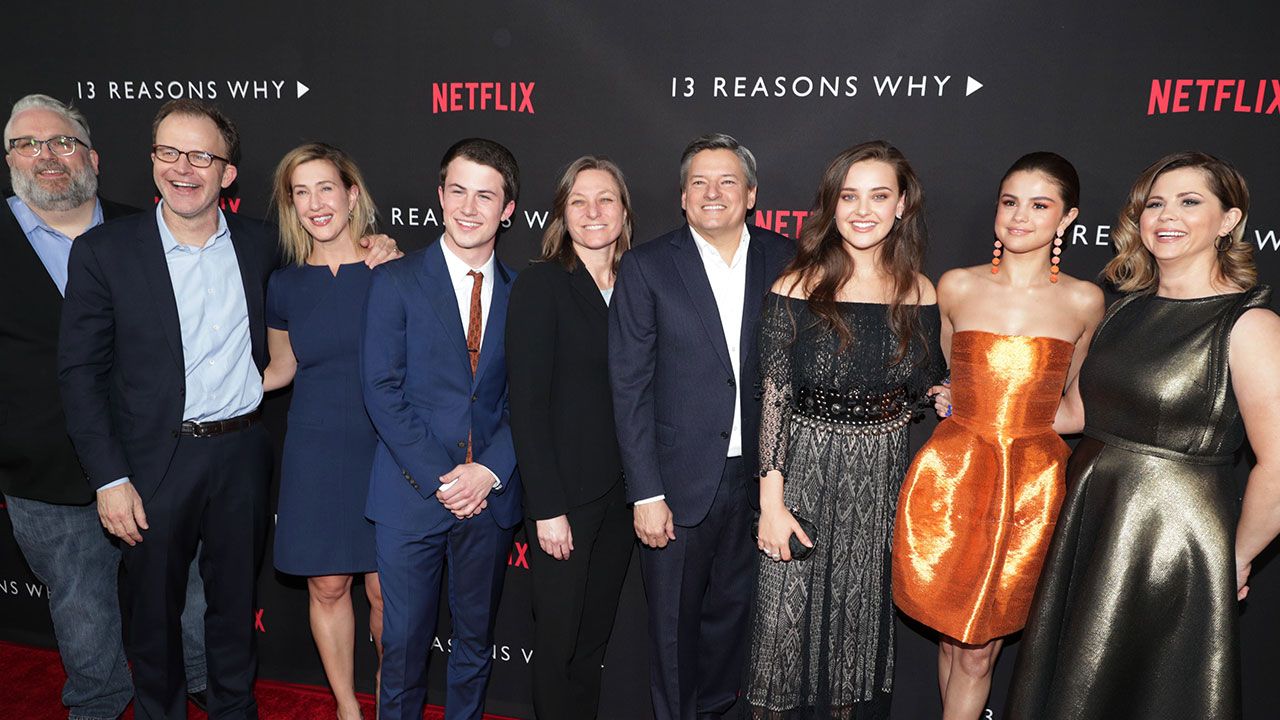 One of the most publicized movies about teenage depression lately is the 2017 Netflix miniseries "13 Reasons Why", based on a young adult novel written by Jay Asher in 2007. This dramatic and heartbreaking story is about Hannah Baker, a high school student with depression who commits suicide but leaves recorded tapes about what she considers to be the 12 people involved in the reason why she took her life. The film was criticized as being too realistic in its portrayal of suicide, and many even said that it caused an increase in teen suicide. However, this movie encouraged many people to engage in discussion surrounding mental health. Many viewers, some of whom live with mental health disorders, noticed that the movie portrayed depression that was realistic and personal.

Another movie about mental illness is the film, "Little Miss Sunshine," which includes a portrayal of depression that is more lighthearted and infused with humor. The story revolves around a young girl whose dysfunctional family all suffer from some type of depression except for her. Even though the movie includes serious subjects such as suicide and abuse, the general feeling of the film centers on optimism and humor that may appeal to some who are living with depression. Those who live with depression can benefit from this movie by seeing how a family can depend on each other when they need to, while those who are unfamiliar with the disorder can see the subtle and not-so-subtle symptoms of depression.

Movies to Watch When Depressed

If you are living with diagnosed depression or experience symptoms of depression, watching a "feel good" movie can be a small factor in helping make you feel better. According to many experts, movies that make you laugh are capable of increasing endorphins, which are the hormones that improve your mood. While it is important to talk to a mental health professional if you are experiencing symptoms of depression, you may not feel comfortable just yet. Watching a “feel good” movie can help you relax so you are in a better mindset to consider your next steps.

An interesting option in movies that include a portrayal of depression is the 2015 animated movie "Inside Out." The bright and color animations may make it seem tailored for kids, but even adults and older individuals can find something to think and talk about. This movie is about the different emotions in a young girl's mind, which include Disgust, Fear, Anger, Sadness, and Joy. Each of the emotions is depicted as a character, and they are shown working together to help the young girl adjust to a difficult life situation. This is a very well-made and modern way to look at different emotions. It emphasizes that negative feelings such as sadness and anger, especially during adolescence, are normal. Further, it encourages the audience to talk about their emotions so that negative feelings do not become a persistent pattern. 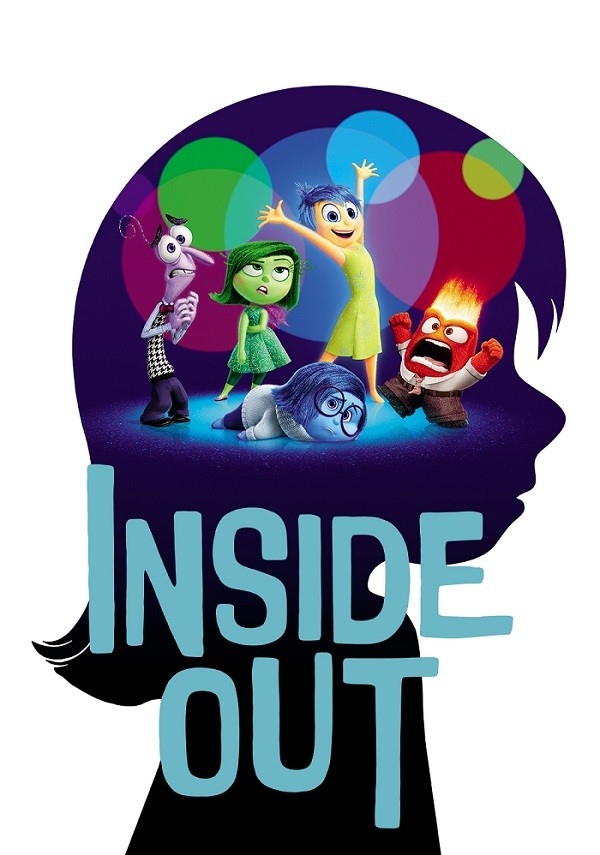 If Depression Were A Monster

If you are just looking for a short movie about depression, there is a film without words called, "If Depression Were a Monster," by BFMP. This poignant two-minute video with absolutely no spoken words may communicate more about depression than most full-length and fully scripted movies. It goes through 24 hours of a young woman's life with a life-sized blue plush monster following her around that represents her depression. The monster shows how it feels to have such a burden following you through life. In one of the scenes, it shows another person with a monster who also has depression, and another has the monster giving the woman glasses of alcohol to drink to help make him go away. This video is a deeply poignant and symbolic portrayal of depression that can help people visualize what it feels like to live with the condition.

A Day in The Life of Depression

This short video is narrated by Wentworth Miller, who opens up about his struggle with depression. In "A Day in the Life of Depression," the inner thoughts of some people living with depression are given voices to express how they are feeling inside. Some of the thoughts they share include, "I'm tired," "I just want it all to stop," and "Will I ever be happy?" In less than two minutes, you can hear the internal monologues of all these individuals that you may also be feeling. In the end, Miller encourages those with depression to reach out for help.

Miller brings up an important issue. If you or someone you know is struggling with depression or any other mental health disorder, contact a mental health professional for help.

There are many factors that determine if you are able to attend an in-person therapy session. Some of these factors include work, school, family life, financial situation, and environmental situation. Online therapy offers many ways to get connected with mental health resources. One major benefit of online therapy is the convenience. Most platforms, such as BetterHelp, include features such as messaging, video conferencing, and live chatting to eliminate the need to drive to a physical location. Additionally, these features do not translate to bigger or multiple costs. In fact, the cost of online therapy is generally less than going to a traditional therapy session.

Here are some testimonials from individuals who saw benefits from using BetterHelp:

“Laurie is helping me to take control of structures and routines in my life to help me overcome anxiety, PTSD, and manage my major depression. I have never been so pleased with a counselor as I am with her. Her first step with me was to ask about my sleep- which I have been waiting for a doctor to ask me about for years (instead of a ‘here try this pill’- her strategy is, ‘let’s begin at square one’)... Laurie is logical, rational, smart, warm and understanding. I love working with her and feel her support in my corner because she always chats me back in a timely manner. I am truly so grateful for her guidance and care.”

“Darlyn has changed my life in a very short amount of time. I had never participated in counseling before, but with Darlyn’s support I went from feeling stuck and anxious to having courage to initiate changes in my life, both minuscule and drastic. She offers incredible perspective and asks great thought-provoking questions. Chatting with her via messaging and our weekly sessions has become a great support system and I would 10/10 recommend her to everyone I know.”

Resources To Help Cope With Domestic Violence: Shelters, Hotlines, Groups, And More
For Additional Help & Support With Your Concerns
Speak with a Licensed Counselor Today