A list of eating disorders that contained every single medically recognized condition would be quite lengthy. Many people have heard of anorexia or bulimia, but other eating disorders exist. 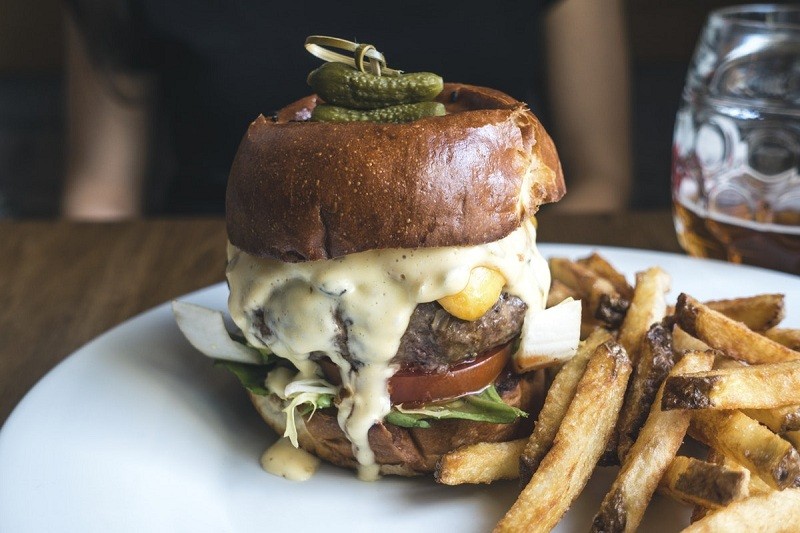 Let's start with the medically accepted definition of an eating disorder. Eating disorders are any of several psychological disorders. Disturbed or abnormal eating habits characterize them. They can affect someone of any age, gender, economic or social background, or any other characteristics that you might name. Eating disorders have been in existence for hundreds of years, and hundreds of thousands of individuals in the United States struggle with them each year. This article will address some of the more common eating disorders.

Anorexia is when a person does not eat as much as is required for them to maintain a healthy weight. The problem of body image and eating disorders often go together, and that occurs with anorexia in many cases. Someone who is anorexic might look quite thin to a person who is meeting them for the first time, but that is not how they appear to themselves when they look in a mirror. Because someone with anorexia severely restricts their food intake (usually below 1,000 calories per day), they are often lacking nutrients that are vital to health and may suffer from related medical conditions.

Low blood pressure, poor quality of hair texture or hair loss, stomach pain, fainting, dehydration, and weakness are all physical effects of anorexia. Someone with anorexia may claim to be on a diet and restrict entire food groups, or eat very small amounts at meal times.

Bulimia is an eating disorder where the person in question binges, during which an excessive amount of calories are consumed, and then they induce vomiting. Bulimia is also often tied to body image. Someone with bulimia may believe they are eliminating hunger by eating and preventing weight gain by purging (vomiting) before the food is absorbed by the body. 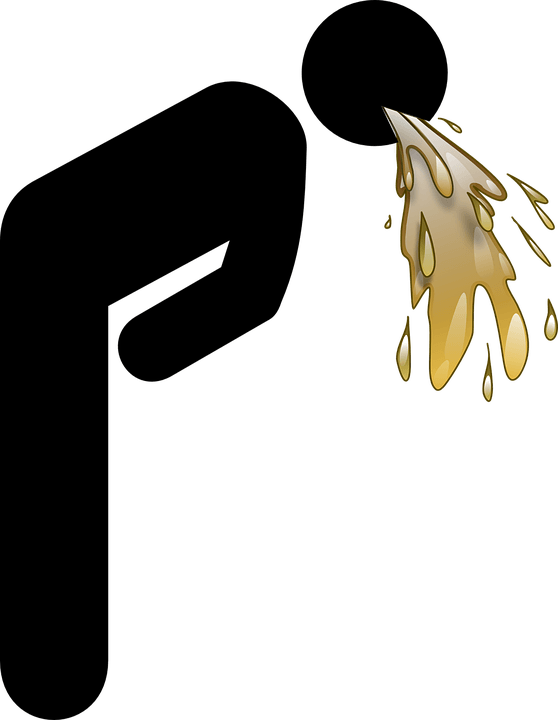 Binge eating disorder is a situation where the individual eats large amounts of food at one sitting, during which time they feel as though they have lost control of themselves. These compulsory eating sessions might take place in between times of restricted eating. Those who have binge eating disorder do not purge, as is the case with someone who has bulimia.Those who have this disorder are not usually comfortable eating around other people and may hide their eating habits.

What Can Be Done to Combat these Conditions? 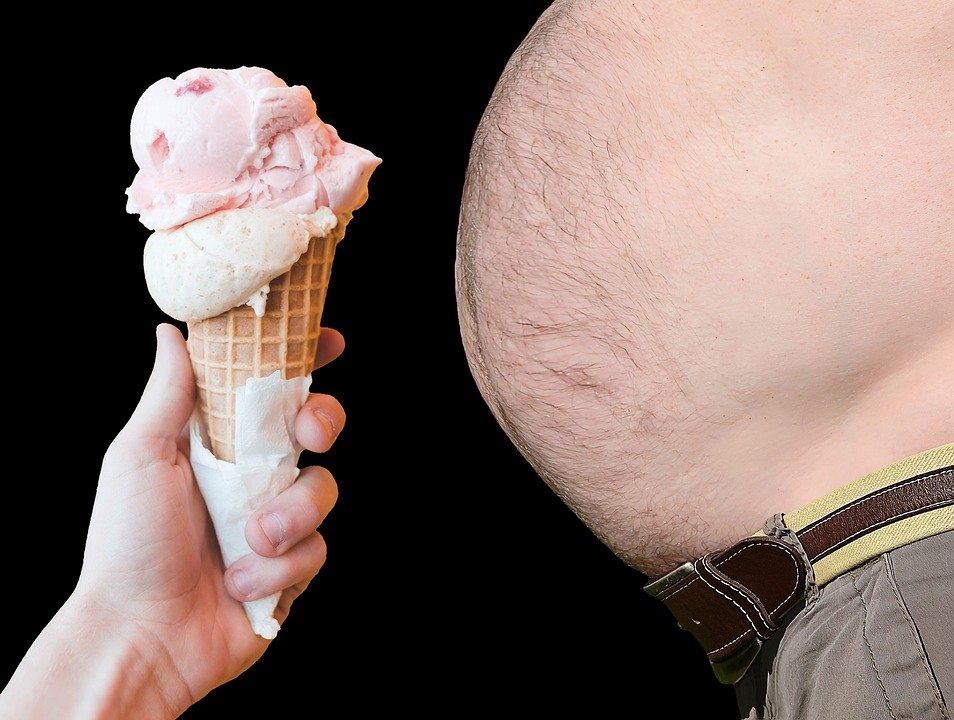 There isn't a one-size-fits-all treatment method when it comes to eating disorders, but talk therapy is usually an excellent place to start. When someone can speak to a mental health professional about some of the pressures, they feel like they are under, then that can be a tremendous relief to them. They can start to come up with some healthier ways of dealing with their issues, and in time, they should be able to break the cycle in which they are trapped and develop a healthy relationship with food again.

Do You Have More Questions About Eating Disorders? 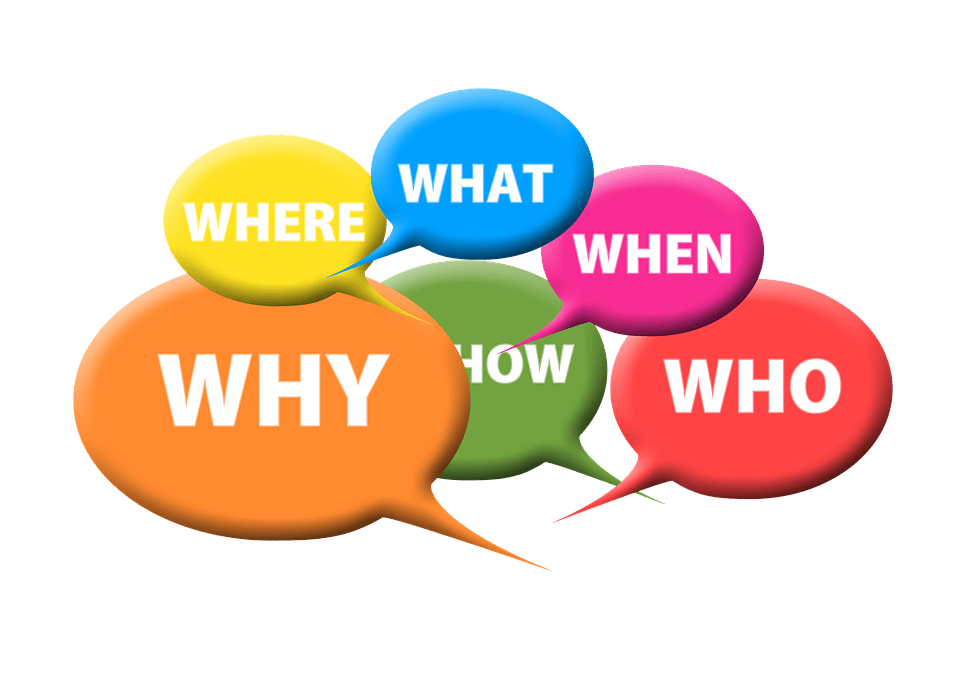 If you have more questions about eating disorders or believe you might be struggling with problematic eating habits, you can talk with licensed therapists at BetterHelp.com. You can also talk with your trusted medical provider or a local therapist to get more information or to begin treatment.

Six Symptoms of Eating Disorders that You Should Know