Anorexia Statistics Reveal That Other Mental Disorders Play A Part. How? 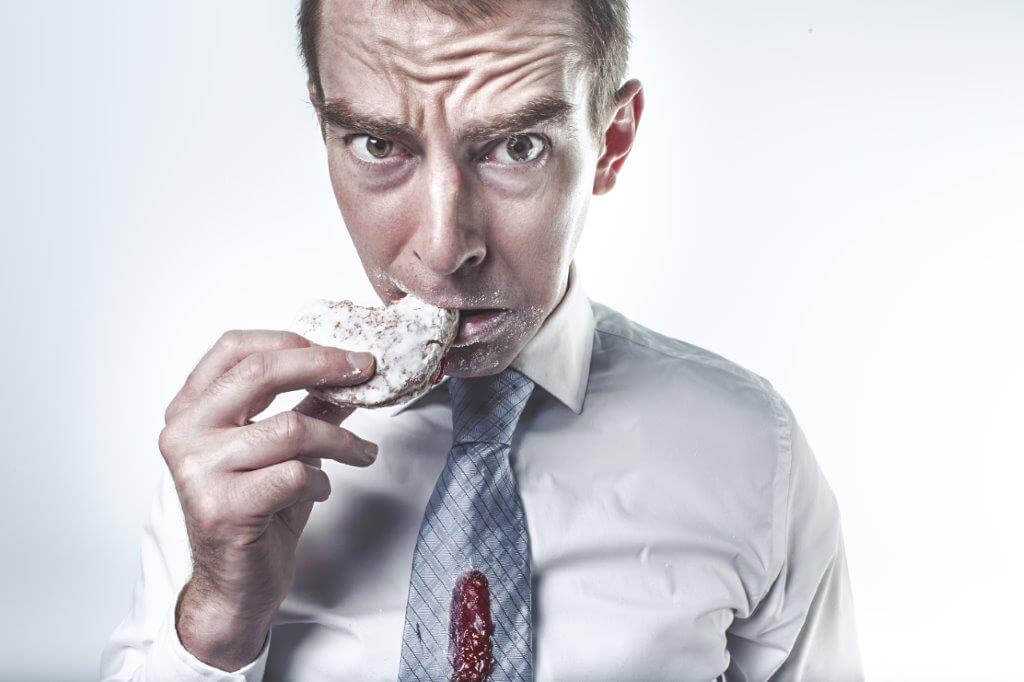 This study examined patients with anorexia nervosa, bulimia nervosa, and binge eating disorders. Their research revealed that of all the eating disorder patients, over 70 percent of them had at least one other type of psychological disorder. Another way to refer to this phenomenon is comorbid mental illness.

Anxiety was the most frequently-occurring mental illness, and it showed up in 53 percent of the individuals who were studied. In this research, anxiety appeared to be the highest in those with binge eating disorder and bulimia nervosa, but the anorexia group still showed anxiety.

And when it came to other comorbid disorders, 30 to 50 percent of people with anorexia nervosa were found to suffer with depression.

But what is the relationship between anorexia nervosa and a comorbid disorder, like depression or anxiety? For example, which came first - anorexia or the other mental illness? And to what extent do these comorbid illnesses strengthen anorexia nervosa in individuals?

The Relationship Between Depression And Anorexia Nervosa

Unlike many cases of binge eating and bulimia - where depression often precedes the eating disorder, depression can present itself after anorexia nervosa has taken root. According to Lisa Lilenfeld, Ph.D., a professor who specializes in eating disorders, "Being severely underweight and malnourished, which is common in anorexia, can cause physiological changes that are known to affect mood states negatively."

This is what therapist, author, and researcher, Hilary McBride, Ph.D., experienced both in her own life and in the lives of the clients she now works with. In fact, the shame with McBride experienced was so traumatic that she wanted to hide within her own body, which is exactly what her eating disorder became for her - a way to escape the pain of shame and emotional trauma.

It goes without saying that an individual with anorexia nervosa will have symptoms indicating extreme weight loss, malnourishment, amenorrhea and other physical symptoms. But these symptoms are not indicative of depression. 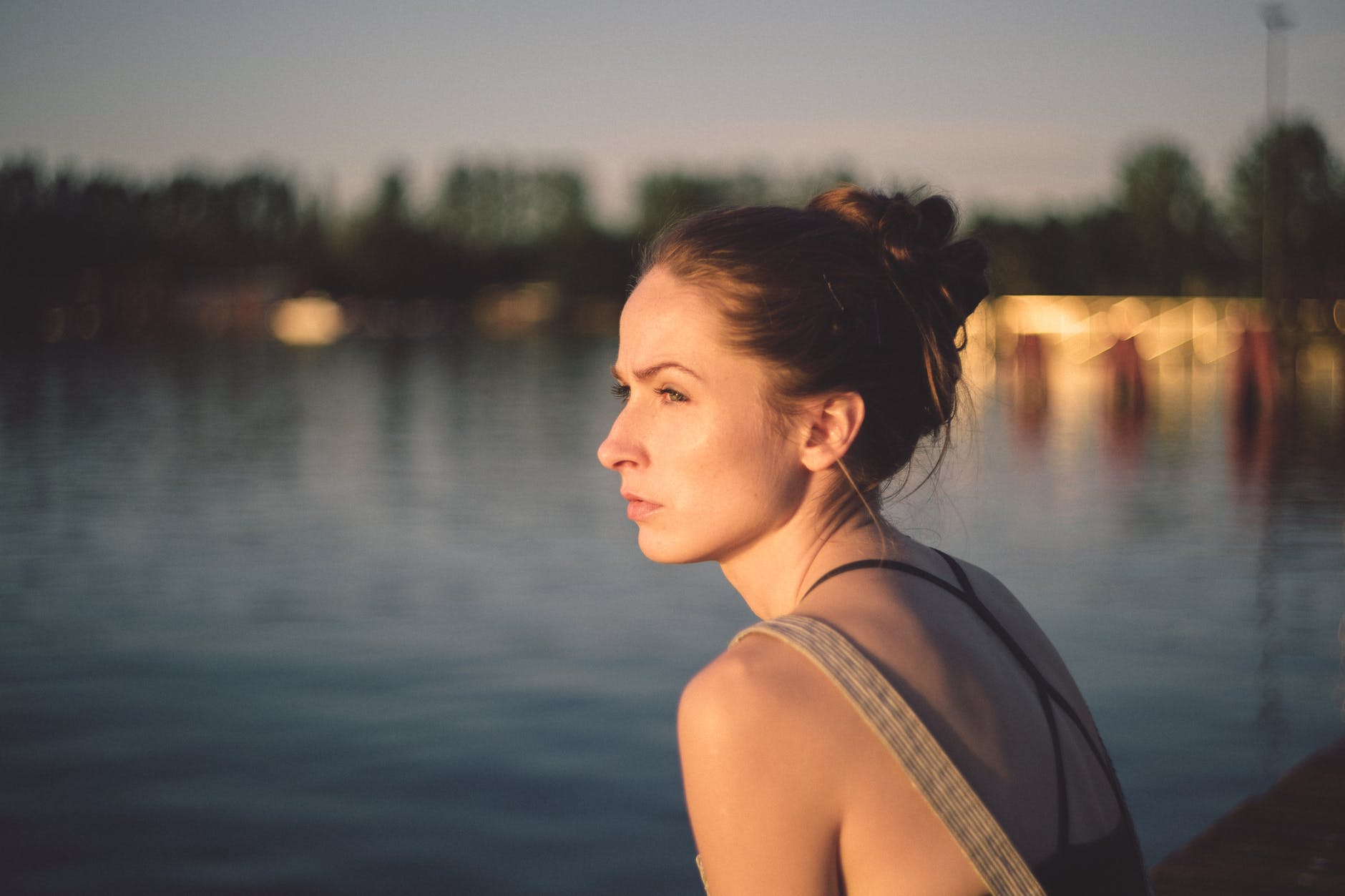 Nonetheless, both depression and anorexia have many key symptoms in common. For example, both of these mental disorders exhibit the following signs:

As you can see, depression and anorexia nervosa can form a vicious cycle of their own, where one mental illness can worsen the other. This makes it difficult to know where one ends and the other begins.

Like depression, anxiety can lead to, or follow, anorexia. However, anxiety is the most common disorder to accompany this eating disorder. In fact, some researchers would even argue that anorexia should be considered a type of anxiety disorder. Here's why:

In a study published in The American Journal of Psychiatry, it was found that most of the study participants had OCD, social phobia, and generalized anxiety disorder as early as childhood before the eating disorder even developed. Even individuals who did not have a history of anxiety disorders, still "tended to be anxious, perfectionistic, and harm avoidant."

Therefore, researchers came away with the hypothesis that some individuals are more vulnerable to developing anorexia nervosa than others if they exhibit either an anxiety disorder or anxious, perfectionistic traits, in general.

Why Is Anxiety So Prevalent In Cases Of Anorexia?

It makes sense that anxiety and anorexia go hand-in-hand. They both focus on worry and anxiety, and often these negative emotions surround food, body weight, body image, as well as calorie counting and restricting. 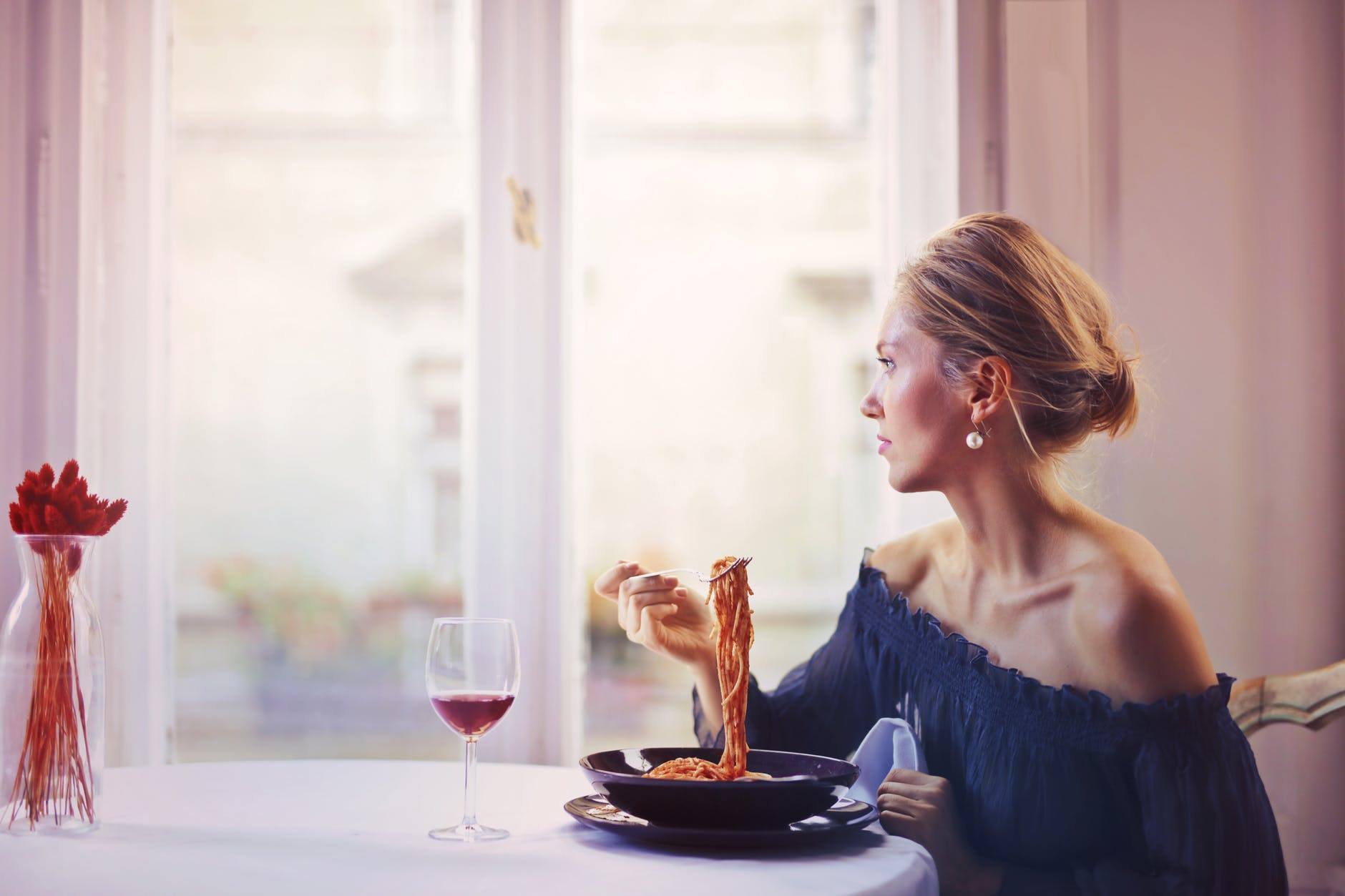 While some researchers would hold that anorexia is a form of anxiety, it's still up for debate in the academic community.

What Is The Role Of Substance Abuse In Eating Disorders?

There is strong evidence showing that eating disorders and substance abuse disorders co-exist. The National Eating Disorder Association states that "nearly 50 percent of individuals with an eating disorder (ED) are also abusing drugs and alcohol, a rate five times greater than what is seen in the general population."

However, when it comes to specific eating disorders, it appears that substance abuse is less common for individuals with anorexia nervosa.

This study in the International Journal of Eating Disorders found that there are more instances of substance abuse disorders among those with bulimia nervosa than in both restrictive and purging types of anorexia nervosa.

Nonetheless, the co-occurrence of both substance abuse and anorexia nervosa is logical when one considers that people develop these two mental illnesses as a way to gain control of some area of their lives. What's more, a high amount of impulsivity is a shared trait between the two mental disorders.

And even though individuals with anorexia nervosa have lower rates of substance abuse, the presence of both illnesses can result in additional psychological comorbidity.

Therefore, it's recommended to seek early intervention from a licensed certified professional. Their valuable training and knowledge can offer timely counseling and assistance to someone suffering from two debilitating mental illnesses.

And since the motive or reason behind both the eating disorder and the substance abuse behavior may stem from the same issue, a specialist can help to address the root problem and treat both disorders simultaneously.

How Can You Help Someone Who Has Anorexia Nervosa?

It's important to seek professional help to address an eating disorder, such as anorexia. And since the majority of anorexia patients have some form of comorbid mental illness, too, it's not always straightforward to know how you - as the friend or family member - can help.

Nonetheless, You feel obligated And Often Want To Get Involved And Help.

However, each's situation is very complicated and layered, and your relationship with them can add even more layers that are difficult to navigate objectively.

These disorders are very hard for the sick person to manage, but also extremely challenging for family and friends. And sometimes, to do good, loved ones can unknowingly make matters worse.

So, if your friend, family member or colleague is dealing with anorexia and another comorbid illness, it's important to remember these simple, but crucial suggestions: 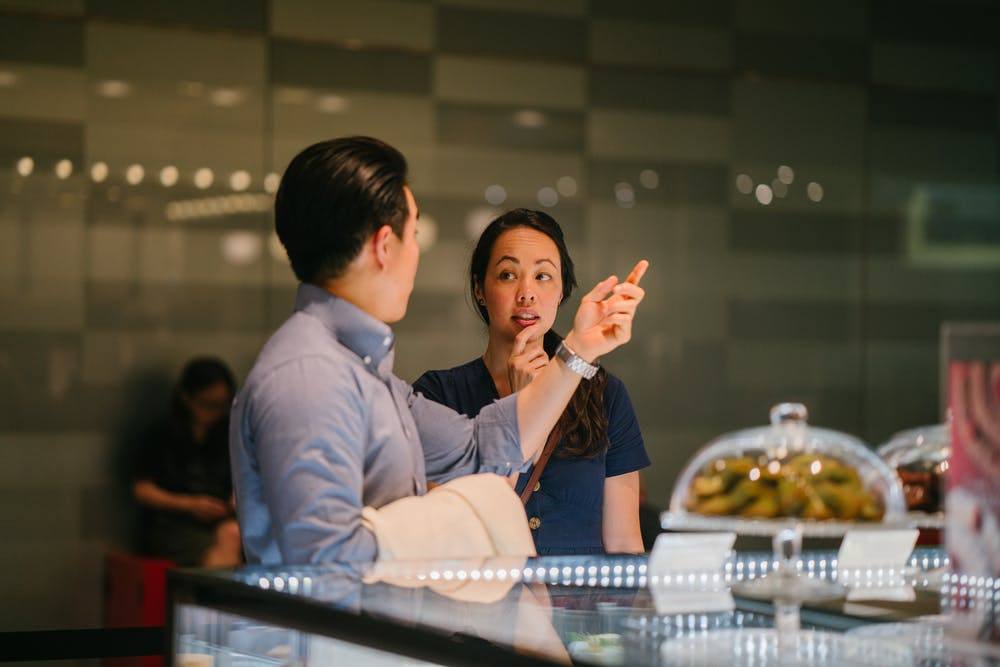 On its own, anorexia nervosa is a complicated mental illness, but as statistics reveal, it is usually accompanied by another disorder, most common of which is anxiety or depression. If you or someone you know is suffering from these disorders, it can be overwhelming and debilitating. So, don't hesitate to get help by signing up at Better Help to find positive changes and new beginnings