Binge Eating Disorder: The Symptoms And Why It’s Harmful

We've all been there.

Had one cheeseburger too many, one extra helping of those delicious melt-in-your-mouth mashed potatoes and gravy or gobbled down a rich dessert even when you were full to bursting. 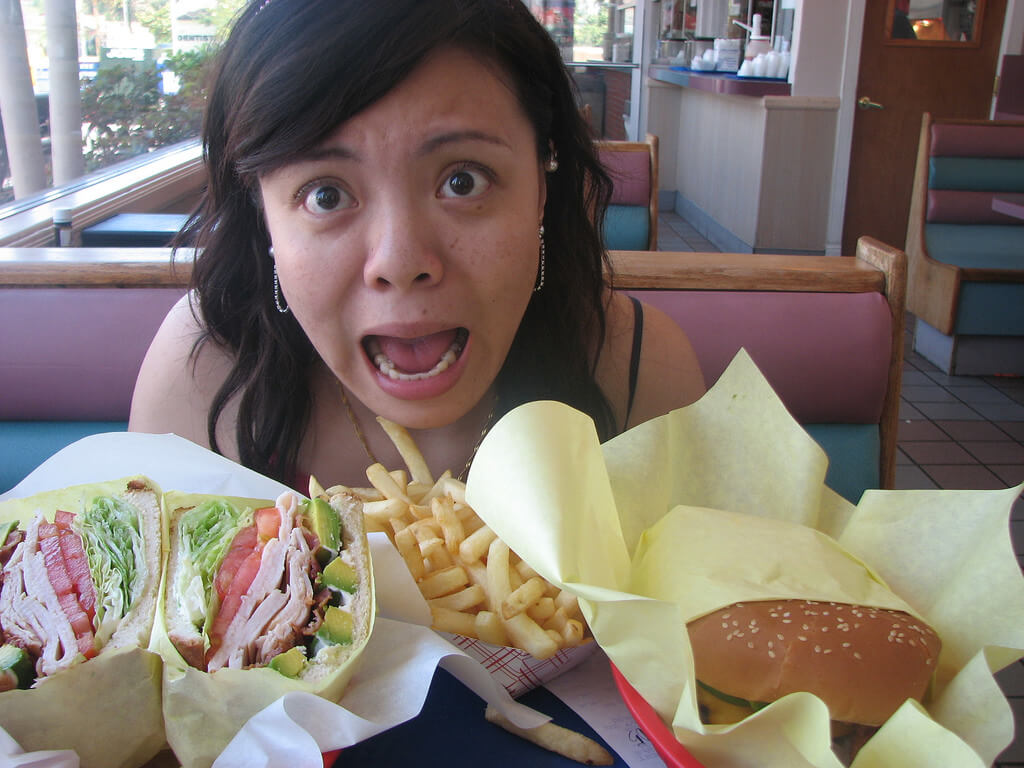 We've gone to bed with an uncomfortable feeling in your stomach, feeling bloated, heavy and unable to move. All telltale signs that you've eaten too much. At one point or another everyone has had that occasional meal where they've eaten too much. Usually, it means a few hours of discomfort but doesn't have any lasting or sustained impact on your health.

However, when overeating or eating too much becomes a daily thing, there may be cause for concern because it is no longer an isolated incident. Instead, it's a condition…a disorder called Binge Eating Disorder (BED).

The simple definition of binge eating is overeating, more specifically having continued episodes of overeating. The two following events define an episode:

Again, binge eating should not be confused with occasionally have a large meal or overeating, two things most people tend to do occasionally. It is also not the same thing as bulimia where the person overeats and immediately after gets rid of the food by throwing up or using a laxative.

The idea of eating too much being a disorder can be difficult to understand because it should be a simple matter of not eating too much or being more active right? Wrong. 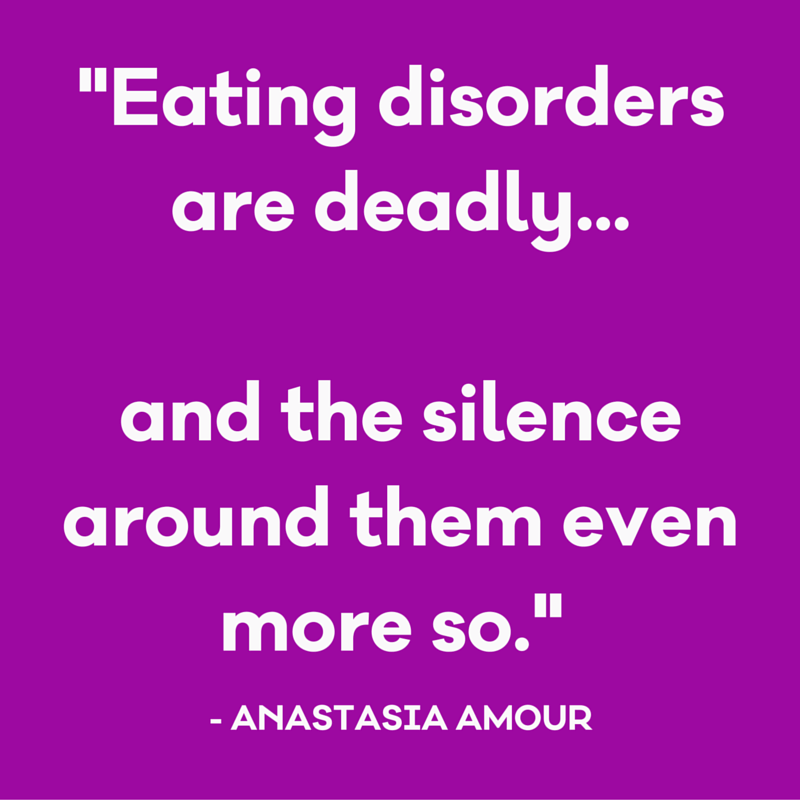 Binge eating can turn into a vicious cycle because more often not the binge eater will realize their eating habits are not normal or they'll find themselves gaining a lot of weight. They'll try to control their calorie intake by dieting or going to the gym and exercising. But in trying to reduce their calorie intake, the individual is left feeling hungry which leads to an increase in binge eating.

When people binge eats, their actions are beyond their control, and it is very much a real illness. Enough for it to officially be included in the 2013 edition of the Diagnostic and Statistical Manual of Mental Disorders Fifth Edition (DSM-05) published by the American Psychiatric Association.

Approximately 3.5% of adult women and 2% of adult men suffer from binge eating disorder; in the United States, it's one of the most common eating disorders. Not surprisingly, women in early adulthood are more likely to be affected while men tend to develop the illness later on in life.

The severity of the disorder (ranging from mild to extreme) is based on how often and how many times the individual indulges in a bout of binge eating per week.

While research continues determining the exact cause of Binge Eating Disorder, the development of the BED shares similar characteristics to other eating disorders and is likely caused by a combination of the three following factors:

Researchers have discovered a link between the BED and other mental health issues and disorders. Almost half the people who struggle with a BED also struggle with or have a history of other illnesses such as depression, anxiety, substance abuse, bipolar disorder, etc. The negative feelings, emotions, and thoughts that are present with mental health issues can often trigger episodes of binge eating. Binge eating is sometimes used as a coping method when an individual is going through a stressful period in their life, suffering from anxiety or dealing with unwanted emotions.

A person's environment, familial and social influence might have an impact on the development of BED. For instance, if parents place an unhealthy emphasis on food using it as a comfort mechanism or as a reward for good behavior, individuals may develop an unnatural attitude towards food and thus develop the disorder.

It is not uncommon to see a history of eating disorders in a family, thus implying that the disorder can be inherited and that it may run in the family. Abnormal brain functionalities and irregularities in certain hormones and protein (the ones that regulate appetite or blood sugar levels) may also play a part in the development of BED.

What Are The Symptoms Of Binge Eating Disorder?

Binge eating disorder may be at play if a few of the symptoms listed below happen once a week over the course of several months. The symptoms are: 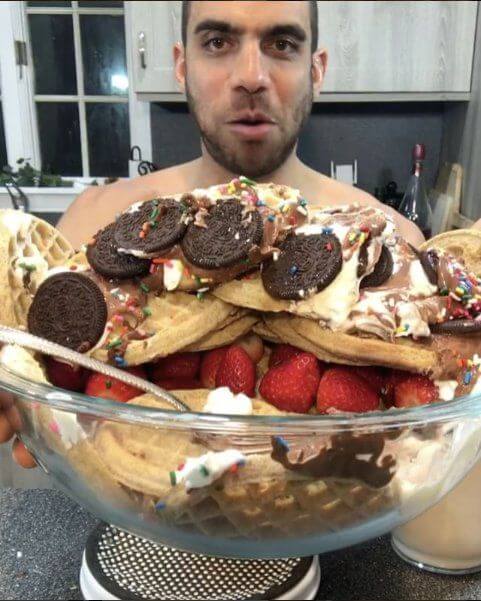 While the occasional bout of overeating won't cause major issues, continued episodes of BED can lead to many serious health complications.

The most common of which are:

The majority (approximately two thirds) of the people who suffer from the BED are also overweight and may suffer from obesity because they are consuming an unhealthy amount of food very quickly. They're eating more calories than they can burn and over a prolonged period it leads to weight gain. 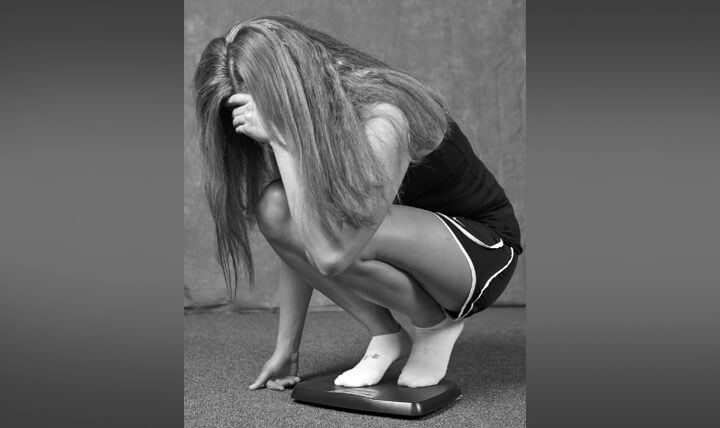 The weight gain and physical changes can, in turn, make them experience a range of emotions such as depression, stress, feelings of guilt or hopelessness, sadness, lack of energy, etc. To feel better, they binge eat looking for comfort and an escape from their emotions thus adding to the existing problem. When people don't seek treatment, this vicious cycle of eating and eating some more can quickly spiral out of control.

Type 2 Diabetes is a lifelong illness with no cure, and it must be treated on an ongoing basis. Binge eating then becomes even more dangerous because it's more difficult to control blood sugar levels.

Unhealthy weight gain or obesity places enormous stress on the heart because the organ has to work extra hard to pump blood throughout the body. An excess of fat on the body also increases the risks of other heart-related problems like high blood pressure and cholesterol to name a few. Symptoms of heart disease like chest pain, numbness or shortness of breath should never be taken lightly as they could be a sign of a heart attack.

Providing a diagnosis for BED can be difficult and tricky since most people are not likely to admit they have an eating disorder and they may keep their habits a secret and hidden from loved ones. And it may be years before anyone realizes what's happening.

Sometimes the individual reaches a point where they admit they have a problem and voluntarily start to seek help. If you've reached a stage where you're questioning whether you have an eating disorder or not, talk to your doctor and share your concerns. You can ask them to refer you to a professional equipped to handle eating disorders, or you can even find a professional yourself through a quick search online.

But people who binge eat don't usually ask for help, their binge eating is a cry for help itself, and more often than not, the BED is only discovered and diagnosed if the individual goes to a doctor to treat a different illness or sickness. This can be treated for obesity, getting help with losing weight or to get treatment for a mental disorder like depression - caused by BED

As you list out your symptoms or concerns, if the doctor suspects that BED may be a factor, they will go over your medical history and conduct a detailed physical examination. There is no sure method of testing for BED. However, the doctor may take some urine samples and blood tests to rule out other illnesses. Once your evaluation is complete, the doctor will discuss next steps with you, and at this point, a psychologist or psychiatrist experienced in eating disorders may be suggested since they're assessment tools and methods will provide you with an accurate diagnostic.

Once you receive a diagnosis of Binge Eating Disorder, your doctor will explore the various treatment methods available to you.

Binge eating is a curable illness with a high rate of success and a variety of treatment options are available for binge eating such as:

A treatment plan can be completed at both outpatient facilities and inpatient ones. Both have their pros and cons, you, your doctor and your loved ones can decide together what the best option for you is. However, it's important to note; most doctors recommend starting with outpatient treatments as it has proven to be highly effective. Inpatient treatments are used in more extreme cases when there is a risk of suicide, self-harm, depression, etc. and the patient needs continuous care. 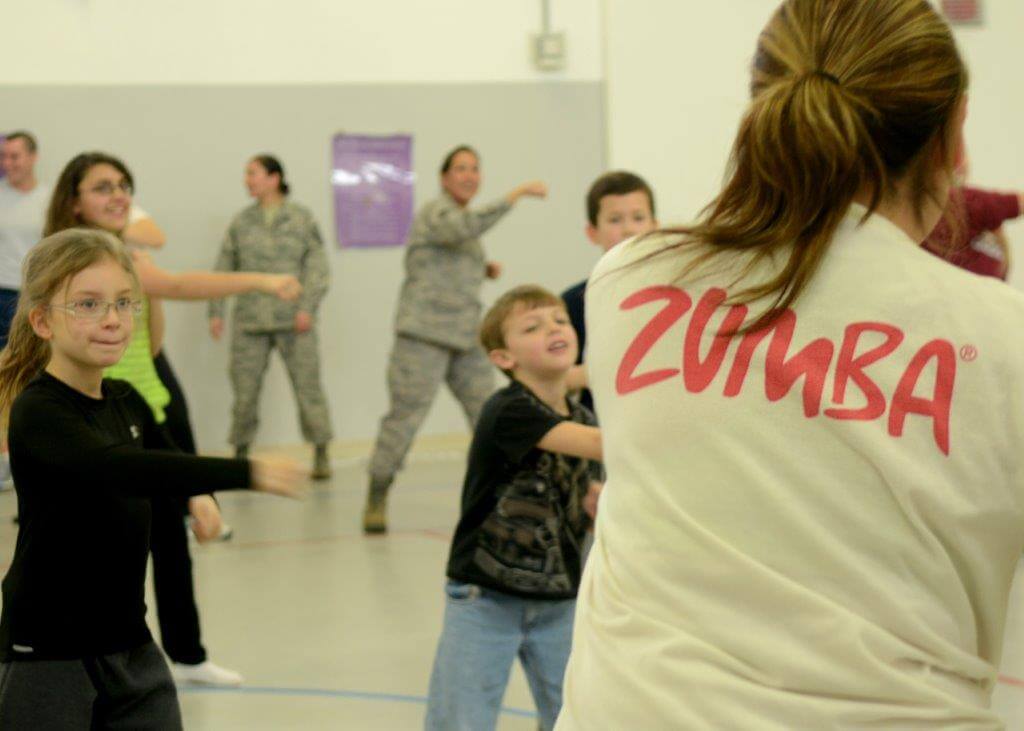 While it can be hard not to get hung up on weight, an important part of being treated for BED is to not focus on weight, whether you're trying to lose a lot of weight or you've suddenly dropped a lot of weight. The focus should be on treating the underlying issues (if any) and develop healthy eating habits as well as a healthy body image, no matter the dress size. Support and encouragement from family and loved ones is also an important part of the treatment process.

While BED itself rarely needs emergency intervention or hospitalization, it is nonetheless a possibility and if you find yourself suddenly dropping or gaining an abnormal amount of weight, engaging in risky behavior like drug or alcohol abuse or becoming increasingly depressed or preoccupied with thoughts of suicide go to a hospital or get medical help right away

What Is Compulsive Eating Disorder And How Can It Be Treated?