If one of your loved ones develops an eating disorder, then it can be very upsetting for you and the rest of the members of your family. You know that their health is likely to suffer, and they're also likely to feel miserable for as long as it goes on. But how can you know that what you suspect is actually happening? What are the most common eating disorder symptoms, and how easy are they to spot? Let us go over some of the symptoms of an eating disorder that can help you gain a better understanding of what to look for. 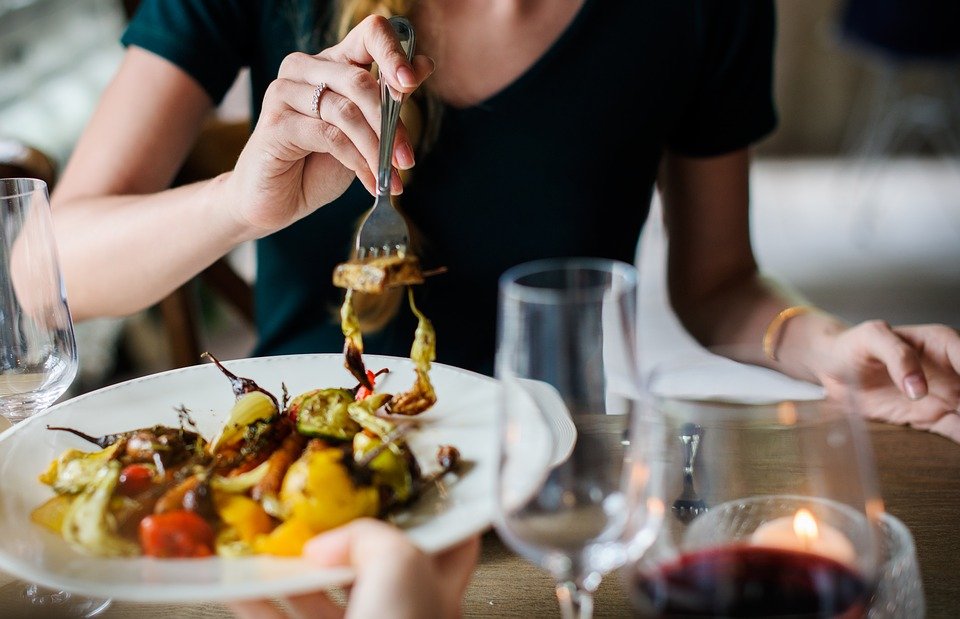 An Overview of Eating Disorders 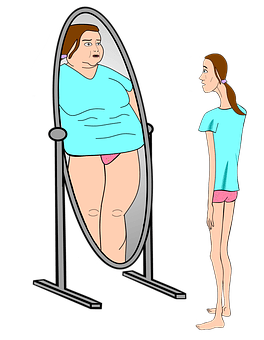 Anorexia nervosa is a condition where a person severely restricts food intake and has an abnormally low body weight and an obsession with food and weight. Those with anorexia have a distorted perception of their appearance. When they look in the mirror, they see someone overweight. They may be disgusted by their appearance. Anorexia is not only about a desire to be thin. It is often seen in those who use food as something to control. Maybe it is all they feel they can control or they have perfectionist tendencies are find the ritual and routine of counting calories and controlling food intake comforting.

Anorexia is something that you might be able to notice due to someone being extremely thin or underweight. They might seem to have an obsession with weight and food consumption. Some physical symptoms include dizziness or fainting. There might be a bluish discoloration of the fingers. You might also notice that their hair is thin, falling out, or brittle. They may have an intolerance to cold, and they may suffer from dehydration. Other things you will notice if you pay close attention is attempts at control over food and eating. Someone with anorexia does not want you to know what is going on. They become skilled and moving food around on their plate to appear like they are eating. You may notice they drink a lot of water or diet soda in attempt to reduce hunger. You may notice they avoid meal times or act ivies centered around eating.

Bulimia is another serious eating disorder. It is marked by binging, followed closely after that by a method to avoid weight gain. Purging, which is self-induced vomiting, is the most common way that those with bulimia keep from gaining weight, obsessive exercising, the use of laxative or diuretics, as fasting for long periods in between meals.

Individuals with bulimia are not usually underweight like those with anorexia. They may be an average weight or even overweight. Some things you may notice are spending time in the bathroom after meals, usually within the hour directly following eating. Someone with bulimia may also binge eat. So, you might see them eating normally around people but find that they binge eat and then purge when alone. Common times to binge and purge are late at night or before taking a shower as the noise of the shower covers the sound of vomiting. Some physical symptoms of bulimia are red, watery eyes and swelling in the face and throat which are a result of forced vomiting. Dizzy spells, fainting, and dry skin are other symptoms that occur due to dehydration from vomiting. A dentist may notice tooth decay and enamel erosion from the acid from frequent vomiting. If someone has been purging for a period of time and you look closely, you may see scars on the backs of the hands from contact with teeth while purging. They might complain of sore throat, depression, and you may notice mood swings. You might see a person who eats uncontrollably, but they might also be reluctant to eat in front of anyone.

You may notice swollen glands in their face or neck. Bloating, indigestion, and heartburn are all possibilities. In women, menstruation might not be regular. The person in question might have bloodshot eyes, and they may seem weak or easily fatigued. 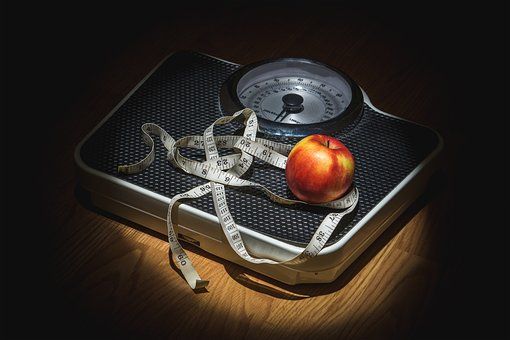 Binge eating disorder is becoming more common. This is a condition where a person eats unusually large amounts of food in short periods, often quite rapidly. Individuals who do this do not purge, as with bulimia. After eating, the person might feel ashamed or guilty because of the amount of food they have consumed. They can also become depressed because of their appearance as binge eating often leads to weight gain.

Those with binge eating disorder are also going to try to keep others from finding out. They are going to eat in private. It is common to eat late at night when they as less likely to be disturbed or in their cars. There are less signs to notice, especially if you do not live with the person you are worried about. If you live with them, you may hear them getting food in the kitchen at night or see food kept in their room or hidden over the house. You may notice food disappearing from the house more frequently.

In the case that you have someone in your family or someone you know who has binge eating disorder, they might appear reluctant to eat around you or anyone else. They may diet frequently, and they may seem withdrawn and unwilling to engage in most social activities. They might steal or hoard food in odd places. You might see them checking their appearance in the mirror frequently for real or perceived flaws. They might also try to create lifestyle rituals that allow them to binge eat. For instance, there might be a time of day when they always insist on being alone.

You might also see evidence that large amounts of food have been eaten by the person even though you did not see them do it. If it's a sibling, for example, you might see many candy bar or fast food wrappers in their room that have been shoved down into the trash. You might notice regular fluctuations in their weight, both up and down. They may also seem to have low esteem. 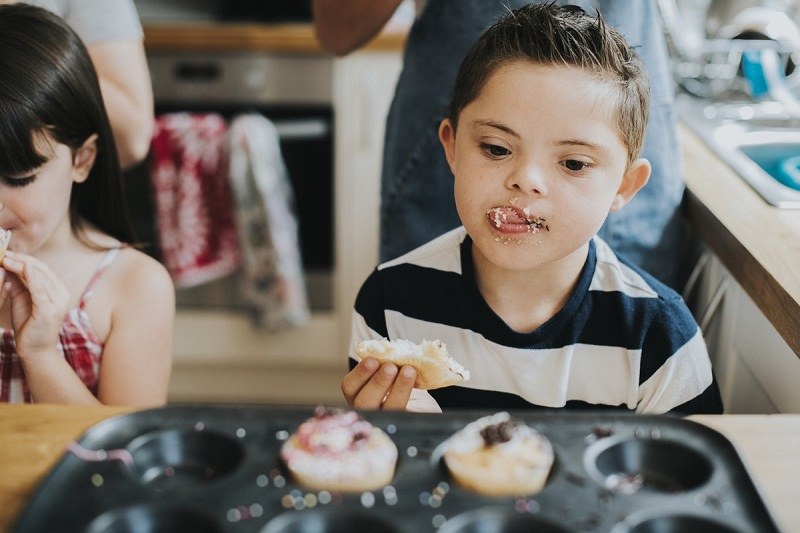 If you feel like one of your family members or someone else who you know or care about is exhibiting some of the symptoms of an eating disorder, then it is only natural for you to be concerned about it and want to help. You want what is best for them, and because of that your first impulse might be to intervene. Below are some suggestions on how to best help.

If you feel strongly that someone you know has an eating disorder, you may wish to compare notes with some other people who know and care about them. If it's someone in your family, like a sibling, then you might try talking to your parents. You might also speak to others who are in the person's friend group. Anyone who knows them well and has some further information can be useful to you in this circumstance.

If you do feel conclusively that the person has an eating disorder, then you might try bringing it up with them, but you should do so with some delicacy. They might be mortified that it's something you decided to talk about with them, regardless of whether it is true or not. Remember, though, that it is their health which is on the line, so even if it turns out not to be accurate, you took action and it will be good news if it isn't true. 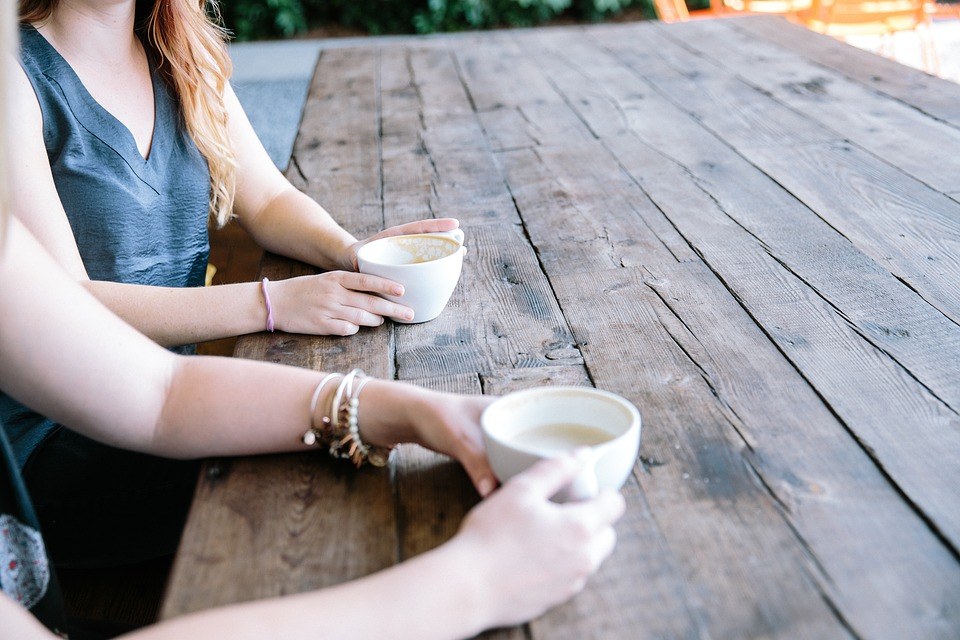 If it does turn out that you were right regarding your suspicions, then you should do all that you can to support the person. You might drive them to the doctor or to therapy appointments. You can make sure they know that you are there if they want to talk. You can also tell them that you'd be happy to modify your behavior in any way if it makes it easier for them as they recover from what's been happening.

Do You Need to Talk About Someone You Know?

If you need to speak about someone in your life who you feel might have an eating disorder, then you can contact one of our mental health professionals at www.betterhelp.com/online-therapy/. You can describe what is happening and get some feedback about what might be your best course of action.

Six Symptoms of Eating Disorders that You Should Know