You may be familiar with some eating disorders, like bulimia and anorexia. Many other ones are less common, though, or they do not receive as much exposure. For instance, you might not be familiar with the term selective eating disorder, which is the former diagnosis of what is now known as ARFID. In this article, we'll talk about ARFID, as we go over what it is, how you can tell if someone has it, and what can be done to combat it. 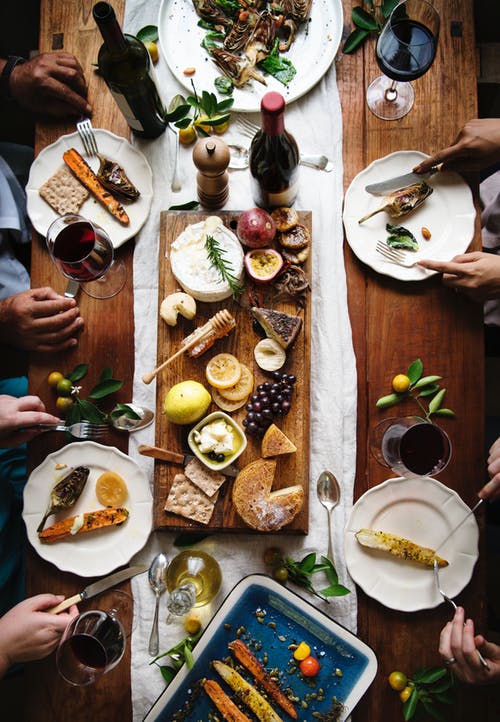 Are You Only Comfortable Eating An Extremely Limited Variety Of Food?
Click Here To Get Started With BetterHelp

Before we get into ARFID specifically, let's go over the accepted medical definition for eating disorders. Eating disorders are any of a variety of psychological disorders that an individual might have disturbed or abnormal eating habits characterize that. You have doubtless heard of some of them, and they are relatively common. Hundreds of thousands of people every year in the United States alone are diagnosed with eating disorders.

ARFID, as we mentioned, was once known as a selective eating disorder. It is spoken of in some circles as one of the "picky eating disorders." This does not mean, though, that just because you only like to eat certain particular foods that you automatically have ARFID. The acronym stands for avoidant/restrictive food intake disorder, and essentially, if a person has it, then they are only comfortable eating a small, select group of foods. They are worried that they might die or suffer some other serious calamity if they eat anything other than the group of foods that they have designated as safe in their minds.

If someone has ARFID, the very act of trying new food can be a source of panic for them. They might choke or even vomit if they try to eat something new. They may object to the presentation of new food, or the smell, taste, brand, or texture of it.

It is believed that most people develop ARFID because of a specific past episode with food that traumatized them. Perhaps they almost choked on a kind of food when they were young, or there might be some other type of psychological trauma that centers around a specific food or food group. The reason that it can be so devastating is that if you are only able to eat a small, particular group of foods, then it can be quite challenging for you to get all of the nutrition that your body needs to stay healthy.

How Can You Tell If Someone Has ARFID?

There are several possible warning signs of ARFID. The sudden refusal to eat foods that someone once enjoyed is probably one of the most significant indicators. The fear of vomiting or choking might also surface. They may claim not to have any appetite more times than not. They may also eat very slowly or be unable to finish a normal portion of food that is served to them. They may refrain from eating their meals with friends and family, instead choosing to eat alone so that no one remarks on their habits. They may lose friendships or avoid the peers that they once liked and with whom they used to spend time. 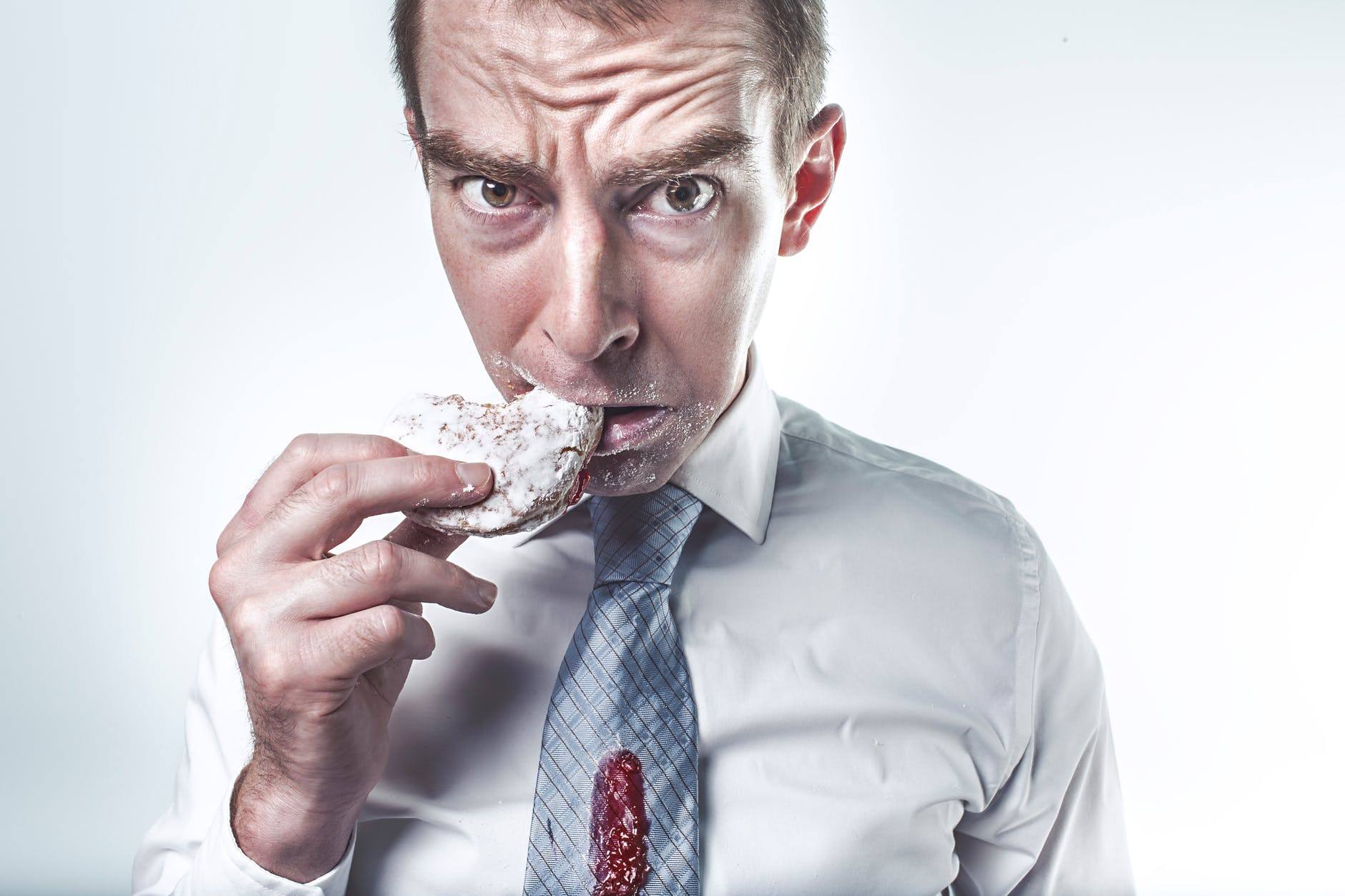 They might also lose weight because they are not giving themselves sufficient nutrition. They may stop growing, or their growth might be delayed. It's important to note that ARFID is not something that typically manifests in adults. The psychological factor that has come into play, which has led to someone manifesting this condition is something that usually takes place when they are still young. Fully grown adults are not generally susceptible to ARFID.

Some Of The Physical Indicators

There are quite a few possible physical indicators that someone may have ARFID in addition to the eating and behavioral habits you may have observed. They may have difficulty concentrating or stomach cramps. They might feel cold all the time, or they may faint or have problems with their balance. They might develop dry skin or sleep problems. Their immune functioning may be impaired, or their wounds will not heal as quickly as you'd typically expect. The hair on their head may grow thin or brittle. They may listless and not as engaged with the world as they once were.

Diagnosis Of The Condition

If you suspect that your child has ARFID, you'll need to take them to see a doctor so that they can be examined. In addition to physical tests, the doctor will want to ask them some questions about their behavior. You can probably expect to see a specialist who deals with eating disorders of this nature. The doctor will want to eliminate some other possibilities, such as cancer, Crohn's disease, and diabetes before they are comfortable making a diagnosis. They'll also want to look at the possibility of such things as depression and other eating disorders like anorexia or bulimia.

There is also an assortment of other factors that the doctor will want to consider. For instance, they'll try to ascertain if the individual's behavior as it relates to food is due to any cultural practice. Some religious sects encourage fasting at certain times, and the child might be engaging in this type of behavior and have taken matters too far. A lack of food might also play a part in their dietary habits, as in the case that their family is living in poverty. 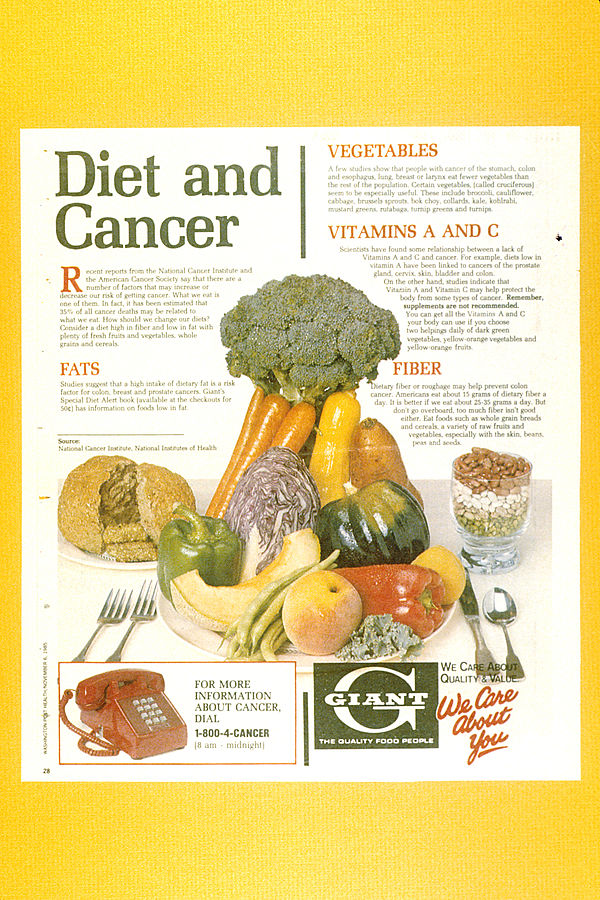 Are You Only Comfortable Eating An Extremely Limited Variety Of Food?
Click Here To Get Started With BetterHelp

If someone has ARFID, then talk therapy is going to be one of the better ways to get through to them. Many child therapists deal with eating disorders, and getting your child to one of them is going to be a logical first step. You can ask your family doctor if they know someone who they can recommend, or you can look around online and try to find someone near to you who is well reviewed.

Often, there are forums and message boards where you can communicate with other parents whose children have also dealt with eating disorders. It's nice to have that sense of community and get some solidarity from those who are in the same situation that you find yourself. You might even become friends with some of them.

When your child goes to these therapy sessions, the therapist will gently try to get them to open up about what it is that's bothering them. They might know about the particular incident that has led to them developing ARFID, or they may not be aware of what took place that led to them being this way. The idea, though, is to get them to understand that they are not alone in their struggle and that they have a support network in place that can guide them back to healthier eating habits.

Often, one of the worst parts of having an eating disorder is the sense that you are alone in your struggle. The individual feels like no one understands them, and they get into a cycle of shame, depression, and self-abuse. That can be true of children just as much as with adults. Do not make the mistake of thinking that just because a child has not yet joined the adult world that they do not have many pressures with which they must contend.

You need to make it clear to your child with ARFID that you're behind them and that you love them unconditionally. That's going to mean taking an active interest in their life and making yourself available to them whenever they want to communicate. Part of why they have gotten to the point that they have is that they may have felt unable to talk to you about what's been going on with them for some reason. You need to express to them that you're not mad at them and that they haven't done anything wrong. 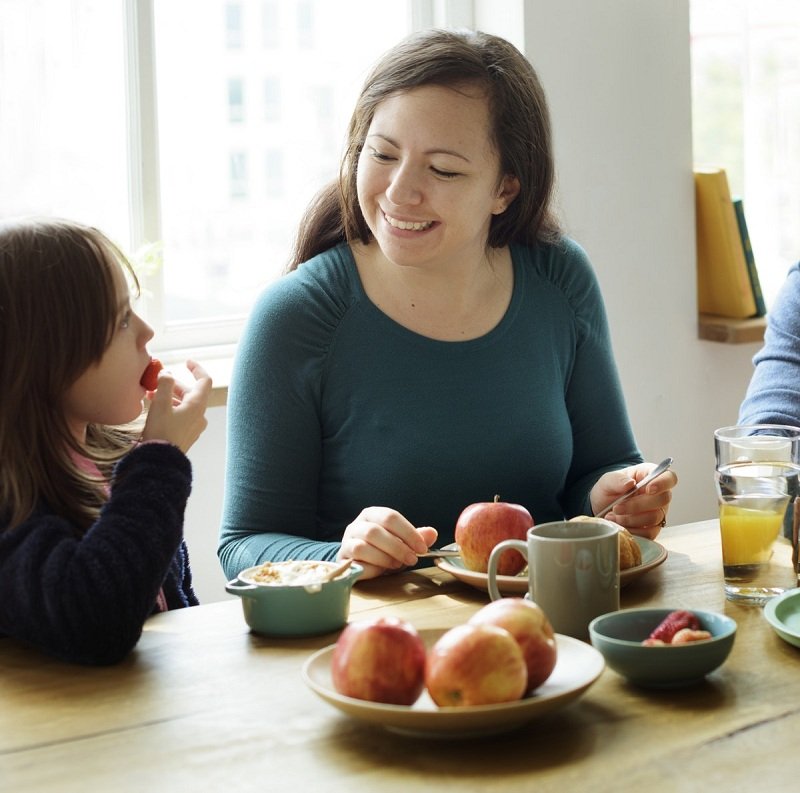 In time, the idea is to try and get your child to start eating a more extensive range of foods. It might be slow going. The child's therapist and your doctor should have some suggestions, though. Though ARFID is relatively rare as compared to such eating disorders as anorexia and bulimia, it is still being studied. The more that is understood about it, the better doctors and behaviorists will be able to come up with treatment options that should help your child get to a better place, both physically and from a mental standpoint.

Do You Want To Have a Conversation About Someone With ARFID?

If you feel strongly that your child or someone else who you know has ARFID or another eating disorder, then you can talk to one of our qualified mental health professionals at www.betterhelp.com/online-therapy/. Starting the conversation about so painful of a topic can be the hardest part, and it takes courage to begin a dialogue. It's when you stay silent and do nothing that things get worse, though, so you need to be proactive in getting the help for your child that they need.

As we learn more about ARFID, we should be better equipped to deal with it. It's a difficult situation, just as with any eating disorder, but with loving parents and supportive peers, anyone who has it should be expected to make a full recovery in time.

Eating Disorder Symptoms: What To Look For In Your Loved Ones
For Additional Help & Support With Your Concerns
Speak with a Licensed Counselor Today What Is The Most Effective Anorexia Nervosa Treatment?

Can’t Stop Eating? How You Can Overcome Binge Eating Disorder

"But I'm Not Skinny": How Anorexia Nervosa Is Typically Characterized By One Body Shape

How To Help Someone With An Eating Disorder: Lending Support And Leading Intervention