Advice Home > General > Pros And Cons Of A Just-World Hypothesis

Pros And Cons Of A Just-World Hypothesis 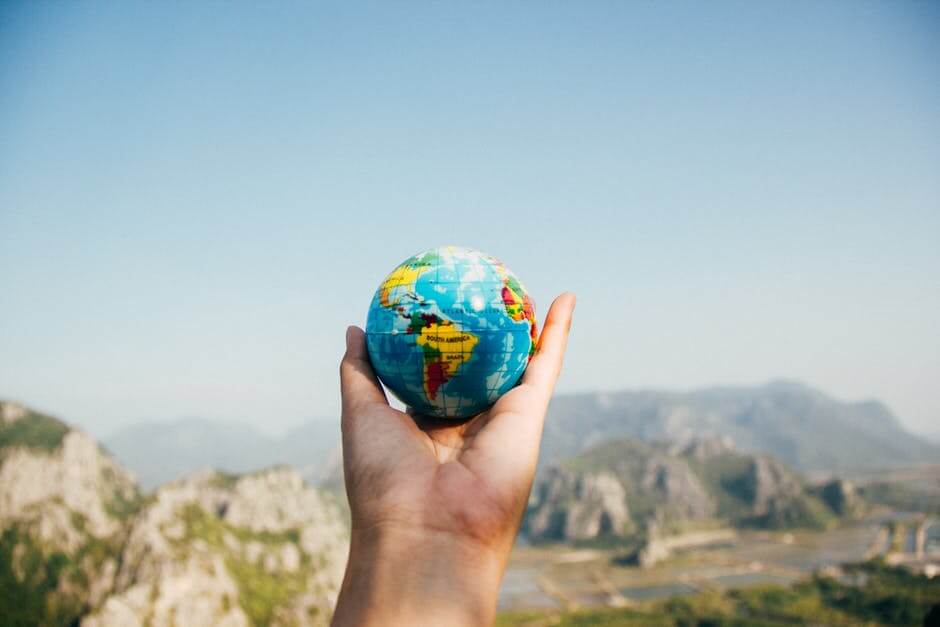 All people have an instinctual drive to feel comfortable and secure in the world. For millennia, the custom has been to rely on a just-world hypothesis. This approach to the uncertainty and difficulty of life has served humanity very well throughout history, making us feel easier and more confident that the world will treat us well if we only do the right thing. Is it best to live our lives by the just world hypothesis? That's a question each person must answer to their satisfaction, and learning is the first step.

What Is A Just World Hypothesis?

So, what is a just world hypothesis? A brief definition is that it's a belief the world is fair, and that everyone will receive what they deserve, either on earth or in some afterlife.

According to the just world hypothesis, if you behave badly, you will be punished for your behavior, by natural consequences, the legal system, or by God. Here's an example someone might cite for this application of the hypothesis: A man smokes for 60 years. He gets lung cancer and dies a horrible death. He deserved it, or so the theory goes.

By the same token, if you do something good, you'll be rewarded. An example would be something like this: A student works on homework long hours every night, do extra projects and volunteers at a hospital each week. The student graduates from college. Of course, she's going to get a great job. Or will she?

No one knows for sure what happens after we die. However, if you're waiting for the world to be a just place while you're alive, you may be surprised to find that it doesn't always work that way.

A man can smoke for 60 years and never get lung cancer, yet another man might get lung cancer without ever having smoked at all. A student can work as hard as she likes and does great at school, yet that's no guarantee illness won't thwart her success after she graduates. At the same time, someone who does none of that work might end up with a job no one ever thought he was smart enough to do. Did he deserve success more than she did?

Life has a way of complicating what may seem to be an obvious and simple answer. The just-world hypothesis ignores the complexity of life and focuses on what makes us feel better. And, sometimes, it's necessary to believe that the world is just. On the other hand, the just world hypothesis has been shown to cause some problems, too.

The most famous research studies conducted to examine the just world hypothesis have revealed some interesting behavior patterns among people who believe in a just world.

In 1965, Melvin Lerner developed the Just World Hypothesis. He and Carolyn Simmons created an experiment to test it. The goal was to see how people would respond to the appearance of injustice.

A group of volunteers was asked to watch what they were told was a closed-circuit feed. They watched as a woman was brought into a room, where electrodes were attached to her body. Then, she was asked to take a test.

Although the woman was actually a grad student who was simply acting the part, the viewers thought she was being zapped with electricity every time she gave a wrong answer on the test. The woman writhed in pain, while the volunteers watched.

Next, the volunteers were given some choices. One group could end the woman's suffering and choose to let her learn in another way. They felt she was innocent, so they wanted to end her suffering.

The other group was told they couldn't release her. Instead, the volunteers in this group were told different stories about the woman, ranging from that she was getting paid to do it to that she was a martyr, doing it to prevent others from suffering her fate.

Interestingly, those who couldn't end her suffering didn't tend to see her as an innocent victim. Instead, they based their opinion of her on why she was allowing it, based on the story each was told. 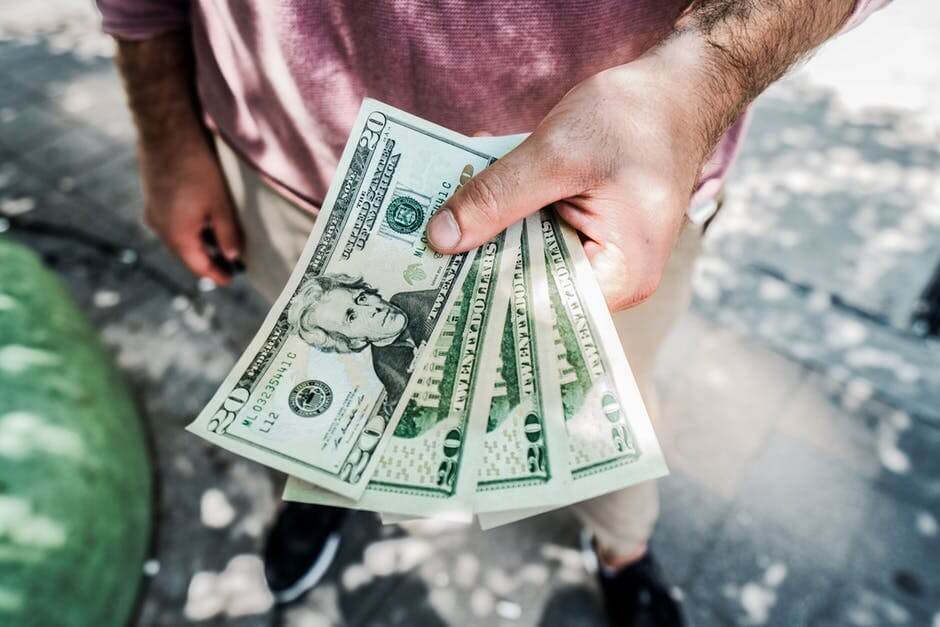 When they couldn't help the victim, they blamed her. They assumed she was getting what she deserved. No innocent victim here, they thought, she deserves to be shocked. They called her stupid, made fun of her appearance, and talked about her low moral character.

Lerner concluded that people who had no way to help someone who was suffering unjustly would think of her as unattractive and deserving of his or her fate.

Lerner continued to study the just-world phenomenon and produced a large body of work. Many others have researched the hypothesis since then. Two of the most notable researchers are Zick Rubin and Letitia Anne Peplau. These two have worked together, studying how people who believe in a just world think and behave.

Rubin and Peplau used surveys to study the responses of people who have a very strong belief that the world is just, as shown by the Just World Scale they devised. They found out several things about these people. They were:

These people tended to: 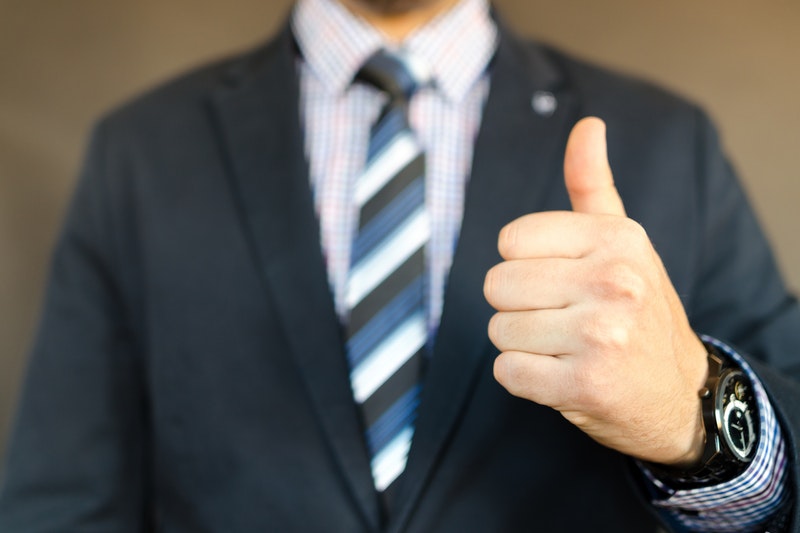 They tended to feel:

Claire Andre and Manuel Velasquez are scholars and ethicists. They have written about the Just World Theory and how it relates to ethics. They mentioned a court trial of a man accused of raping a woman. The woman had been wearing provocative clothes. The jury said she deserved it. They acquitted the man.

Andre and Velasquez explain that people have a very strong need for the world to conform to their just vision of it, and they'll find a way to see it as just, even if they must distort the facts. They suggest that understanding and being more aware of ourselves can help us choose to make positive changes to our environment instead.

We can get some benefit from believing that the world is just. Here are a few of the reasons people hold so tightly to this belief:

The negative aspects of the Just-World Theory may make you think twice before using it as your fallback position. When you hang onto your belief that the world is just you might:

We may all start out with a just world hypothesis. Some people grow out of it as they get older, while others hold onto it all their lives. Deciding whether to live your life based on the just world hypothesis usually isn't a one-time thing. We may make that decision over and over throughout our lives. Our need to believe that the world is just is such a strong part of human nature that it may keep coming back, no matter how committed we are to overcome it. 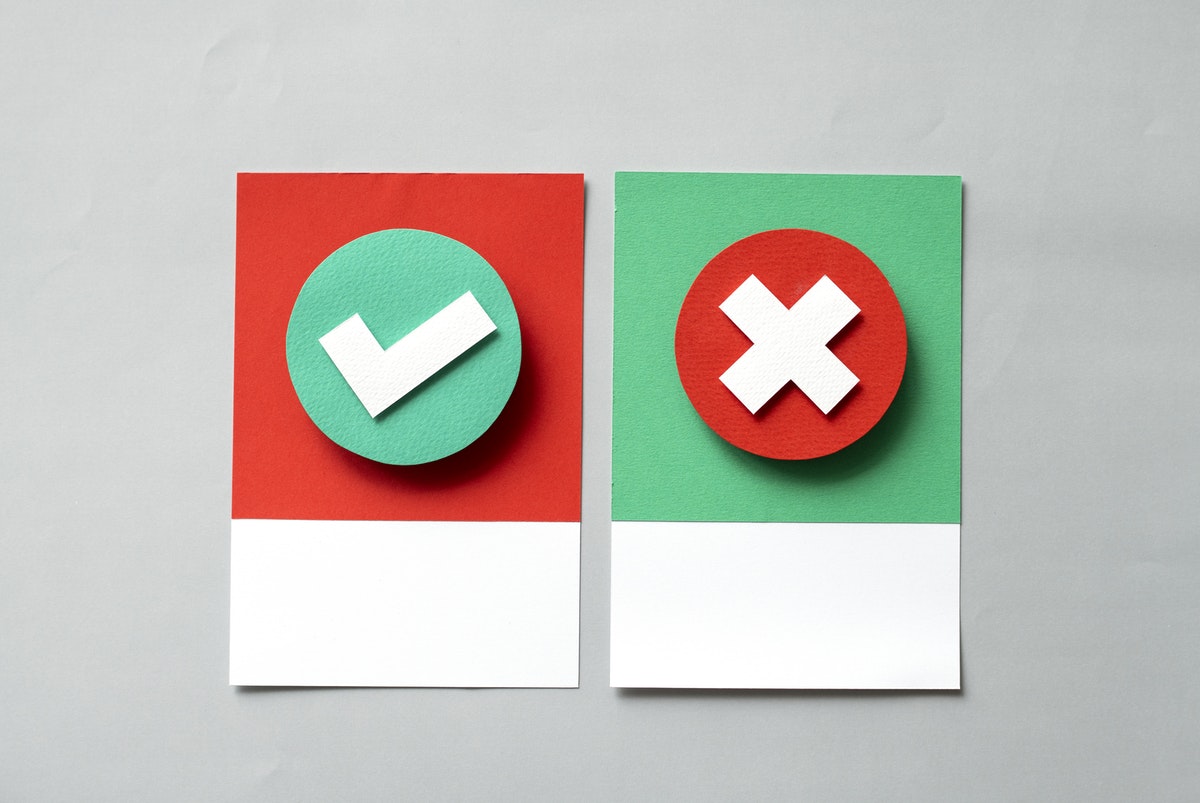 Sometimes, it's difficult to know what the truth is. Other times, we know, but find it really very hard to deal with when we look at it clearly. For this and other dilemmas, though, you can get help by talking to a counselor at BetterHelp.com. Your therapist can support you and offer strength and guidance as you find better ways to handle the problems life throws at you. With the right help, you can make a sound decision about when to allow the Just World Hypothesis to guide you and when to stop, check yourself, and find a better way to respond.

What Is Deindividuation And What Is The Danger?