Advice Home > Grief > How Does Bereavement DSM 5 Affect Me?

How Does Bereavement DSM 5 Affect Me? 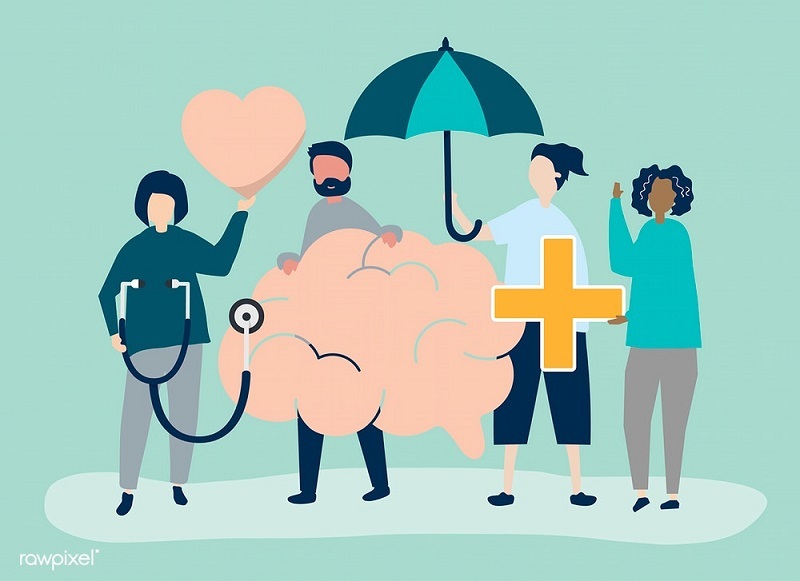 The DSM is the way that different types of psychological and mental disorders are categorized. The DSM 5 is the newest version of the process and helps those in the mental health community to understand how to diagnose and treat different patients, and it's all based on symptoms. Unfortunately, those who are experiencing bereavement DSM 5 can be difficult to work with.

That's because bereavement can cause different symptoms to appear that are substantially similar to those that someone with the major depressive disorder would experience. As a result, there have been some changes to the rules.

When you're going through grief and the loss of someone that you care about it is going to affect you as an individual greatly. It makes you feel some different emotions that may present themselves as depression or something more. The individual may even experience physical symptoms alongside the mental ones.

Grief affects different people in different ways, and that means it's difficult to say what you, will be going through when you lose someone that you care about. In mental health, however, the process of diagnosing major depressive disorder used to be tied very closely to a recent death in the family.

Not that long ago psychologists had something called 'the bereavement exclusion' built into the DSM. This exclusion said that someone who exhibited the symptoms of the major depressive disorder but had recently lost a loved one could not be diagnosed with the disorder because of that grief. It said that these individuals were simply that, grieving. However, psychologists have found that this is not necessarily the case. Someone can most definitely be suffering from depression and experiencing a great loss, after all, which is what psychologists are now recognizing. 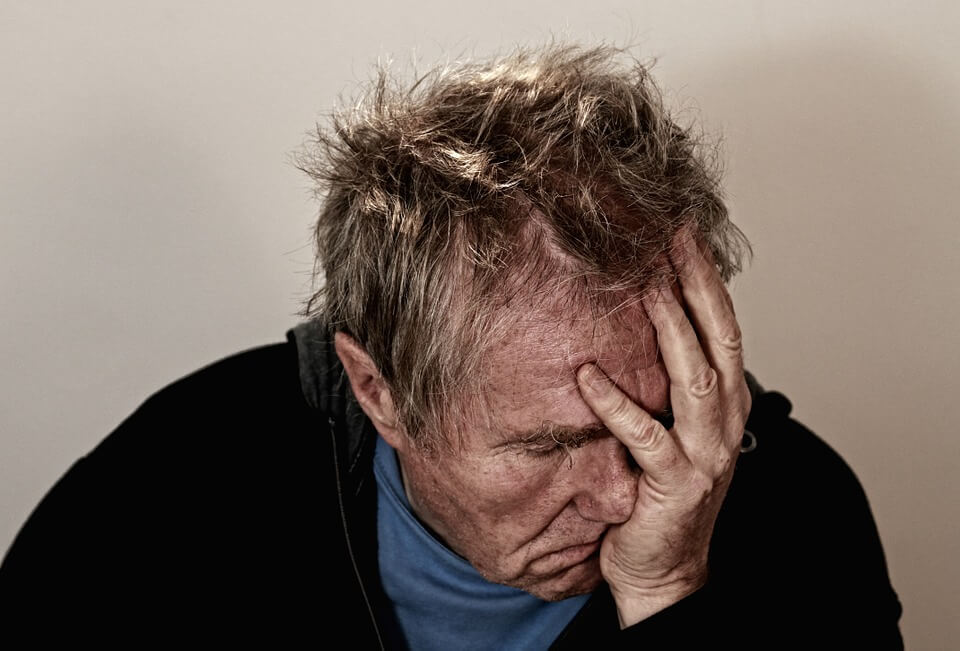 With the newest version of the DSM, psychologists have taken away this bereavement exclusion, which means that they have the freedom to start treatment for patients who show the symptoms of major depressive disorder without having to wait for symptoms of bereavement to pass.

There are some different aspects considered with diagnosis, including symptoms themselves, the severity of them and the duration of them that are required to form a true diagnosis and it is now up to the discretion of a psychologist or psychiatrist to determine whether those symptoms form a diagnosis for major depressive disorder or grief.

The current timetable for diagnosing depression rather than grief is two weeks; however, this is something that is carefully considered by any professional that you interact with. In general, symptoms of the major depressive disorder that occur with a range of severity and exist for longer than two weeks can lead to a diagnosis, but this is not necessarily definitive.

When grief and bereavement are at play, this is even more important, and a mental health professional will have the final say on how they want to diagnose the patient and whether or not there are different factors to consider. 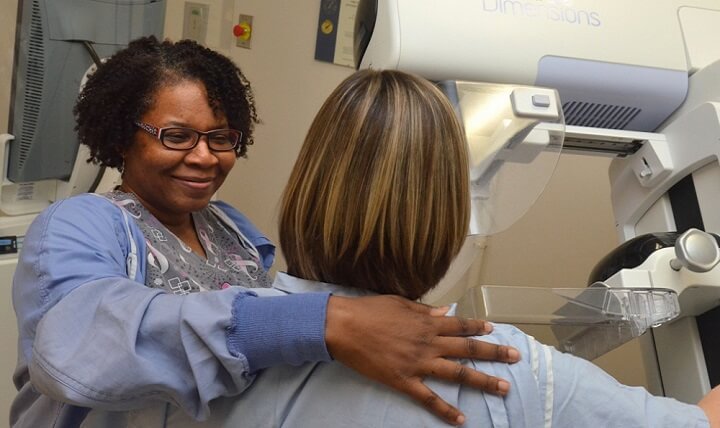 Once that two week period has expired and the patient is still experiencing symptoms it is possible that they will be diagnosed, but it is not a requirement. Keep in mind that there are some different factors involved and a patient may experience grief in different ways than others. What this means is that one patient may be feeling better and starting to experience fewer symptoms within the two weeks after a loss while another patient may take much longer. That does not necessarily mean that either patient has the major depressive disorder.

If you've experienced a loss, you may want to seek out professional help to guide you through it in a more positive way. This does not mean that you have a depression disorder, but it does mean that you need a little bit of help feeling like yourself again. Keep in mind that experiencing grief and some of the symptoms that go along with is perfectly normal, and it will take time to work through your loss and get back to your everyday life after you have experienced one.

The important thing is that you should be able to start feeling somewhat better, whether or not you feel completely better or even significantly better. If you don't feel like you're getting better that's when you want to seek out additional help and try to work through your problems and a solution with a professional. Of course, not everyone knows just where they should find that professional to work through their troubles with, right? So where should you be looking to get a little bit of help? 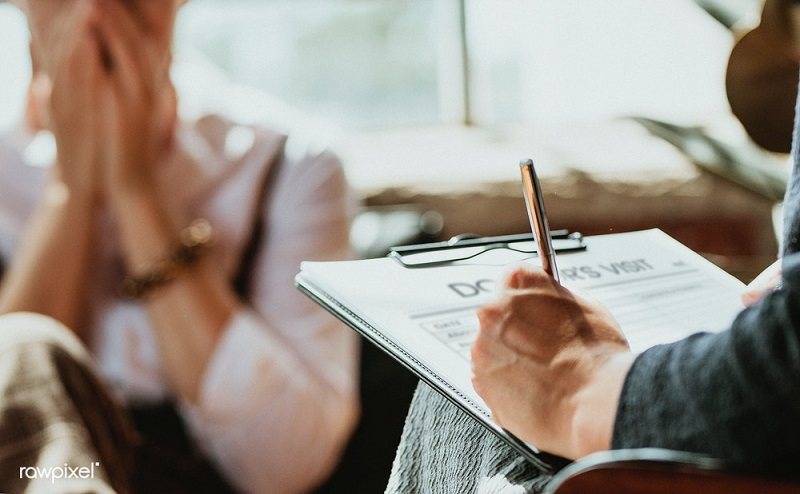 If you're not so sure about going to a psychiatrist's office every week and not entirely sure about how you'll keep regular appointments in one location, but like the idea of professional help, there is an option. BetterHelp is a service that allows you to connect with professionals from around the country, but you don't have to worry about where you are or where they are at the time. All you have to do is log on to the service when it's your appointment time, and you'll be able to communicate directly through the internet connection. It's as simple as that.

If you are experiencing bereavement and grief or if you think that you are experiencing major depressive disorder it's important to seek out help and advice from a trained medical professional. You want to make sure that you're getting treatment right away so that you can start feeling better as quickly as possible. It's going to be a process, but the sooner you start that process, the better you're going to feel, which is an important aspect of your overall health and wellbeing. With BetterHelp or even with a traditional psychiatrist you're going to be off to a great start in no time at all.

What Does It Mean To Suffer Pet Bereavement?

What Is Bereavement?
For Additional Help & Support With Your Concerns
Speak with a Licensed Counselor Today How To Process Complicated Grief In Healthy Ways

How To Deal With Grief After Losing Someone You Love

Understanding Emotional Agony And How It Changes Us

How To Deal With Intense Sadness And Sorrow After A Death

What Is Emotional Distress? An Overview

What Is Psychological Distress? An Overview