The Huntington's Disease Symptoms You Should Know

Huntington's disease (HD) is quite damaging, and those who may suffer from it don't always recognize the symptoms until it's too late. It's a disease that affects the brain, so the symptoms may seem mild at first, and then they may grow serious as time progresses. Today, we'll be looking at the various symptoms of HD, as well as go into detail about what having HD entails. 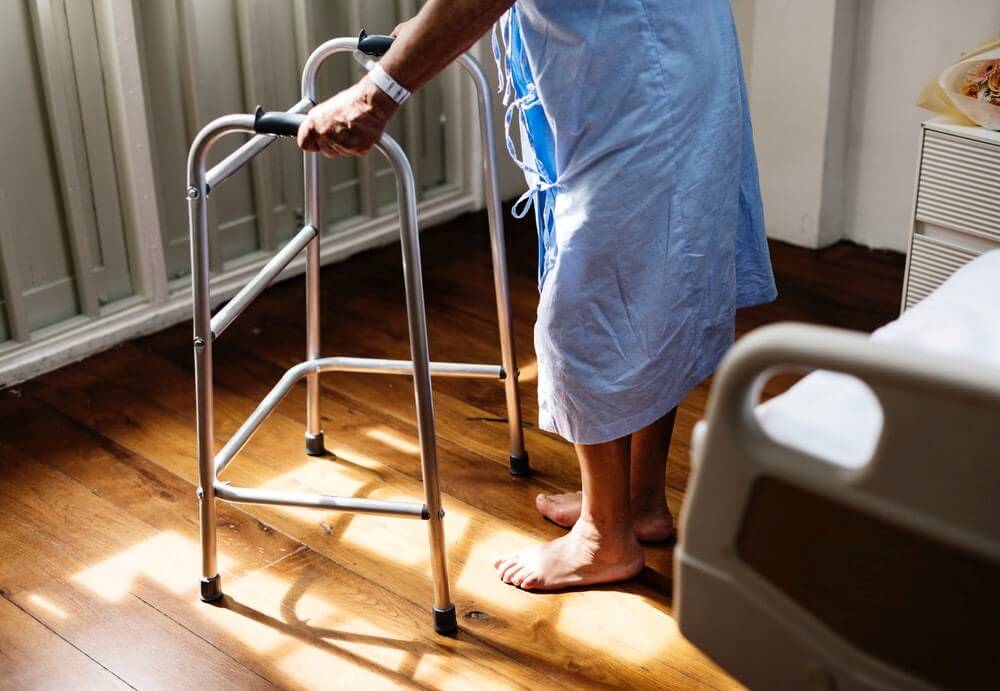 George Huntington discovered this disease in 1872 after observing different families who exhibited specific symptoms. HD is a disease of the nerve cells in the brain, which causes them to break down over time. Symptoms typically begin slowly, but tend to worsen over the years, causing more problems as you age.

HD usually develops between one's 30s to 50s, but its development can come earlier or later as well. In fact, there's a version of HD called juvenile Huntington's disease, which occurs before the age of 20.

HD is rare. For people who have European ancestry, the frequency of HD cases is about 3 in 100,000. If you just stumbled on this article, don't fret. You probably don't have it. Especially if there is no family history of HD.

HD is not contracted, but inherited. If you have a family history of HD, you're more prone to getting it, but not at a 100 percent rate. HD comes from a gene that mutates before birth. If one of your parents had a defective gene, there is a 50 percent chance that you may have it as well. A flip of the coin.

Those who want to know more about HD probably want to know what symptoms they can expect. Each case is both unique and similar at the same time. The amount and frequency of symptoms can differ from person to person. However, one thing is certain: HD will get worse as time goes on. It affects how you move, how you think, and how many mental conditions you may have. 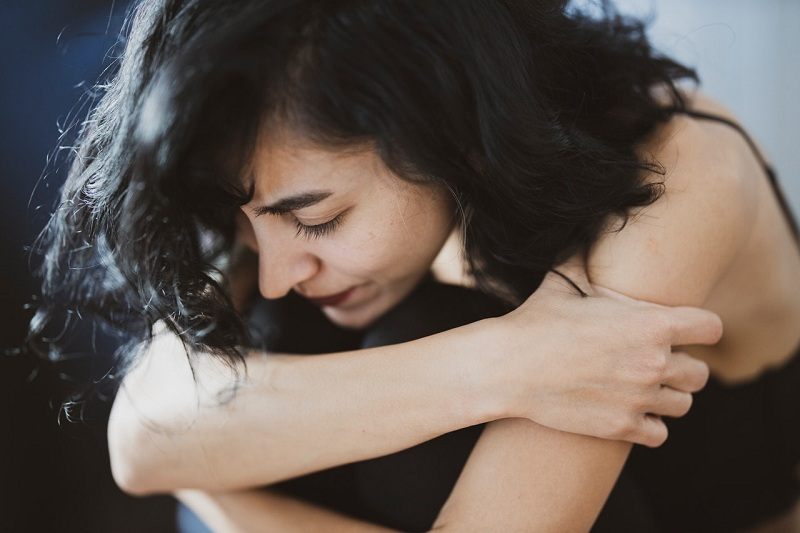 These movements can affect your life greatly. It takes one accidental movement to lose your job, cause injury, or even lead to death. Those who suffer from HD need support as their involuntary movements worsen over time. Their friends and family members need to be patient and be on the lookout for any involuntary movements that may occur.

Those who have HD will experience cognitive impairments as the disease worsens. These include:

Again, our brains make hiccups from time to time, and if you have trouble focusing occasionally, you shouldn't panic. However, it may be worth seeing a doctor if you experience many of these symptoms on a frequent basis.

Those with HD may experience psychiatric disorders as well. These include:

Though it is very rare, Juvenile HD can occur, and those who have it may suffer more. The disease tends to progress faster when onset begins at a younger age. 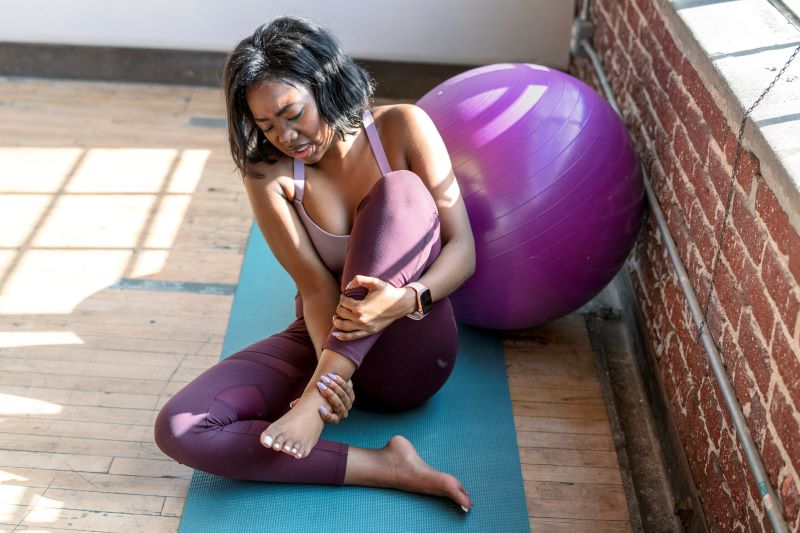 As you can see, a lot of the symptoms are common childhood struggles. Because of this, it may take a while before the child is diagnosed. If your child has any of these symptoms, it would not hurt to take them to a doctor in order to make sure that JHD is not the reason.

Over time, HD gets worse, and those who have it may wonder how long it will be until death. Death by HD, or an HD related symptom, will happen. There is no cure, or any way to reverse it. However, the time of death can differ. Sometimes, those with HD can live 30 years after they were diagnosed. If you were diagnosed with HD in your 40s, you may be able to live a full life still. However, you may also have 10 years to live. Those with JHD tend to have shorter lives.

HD not only kills you by destroying your brain, but its symptoms can also lead to death. As mentioned above, depression you may get from HD may lead to suicide. This can usually occur before the total loss of brain functions. Many of us do not want to live without being in a full state of mind. Suicide may also occur before diagnoses.

Because of their trouble with balance, death by HD can be due to falling. HD can also cause you to have trouble swallowing, meaning that death by choking can happen as well.

Although there is no cure and no way to stop or reverse deterioration, there are ways to slow down HD, or help treat its symptoms.

Depression caused by HD can be reduced through antidepressants. If you're having trouble with movements, there is medication to help with that too. The rarity of the disease makes the demand for a pill more difficult, but there are some promising treatments on the horizon.

Physical therapy is another way to treat HD. If you are constantly going through therapy for difficulty moving, it may be able to help you slow down the loss of your motor skills and help you live a more independent, healthier life.

If you have HD and want to have a child, you may wonder how you can lessen your chances of spreading it to your child. Some may adopt or have a child through a donor egg. However, there is a way for you to have your own child that doesn't have HD. Genetic counseling is one solution. Counselors can help you determine how much at risk you are of passing HD to your child.

Also, people may utilize a preimplantation genetic diagnoses. Embryos are grown using the parent's DNA, and they are tested for HD. If the embryo lacks the mutated gene that causes HD, it's planted in the mother's womb. 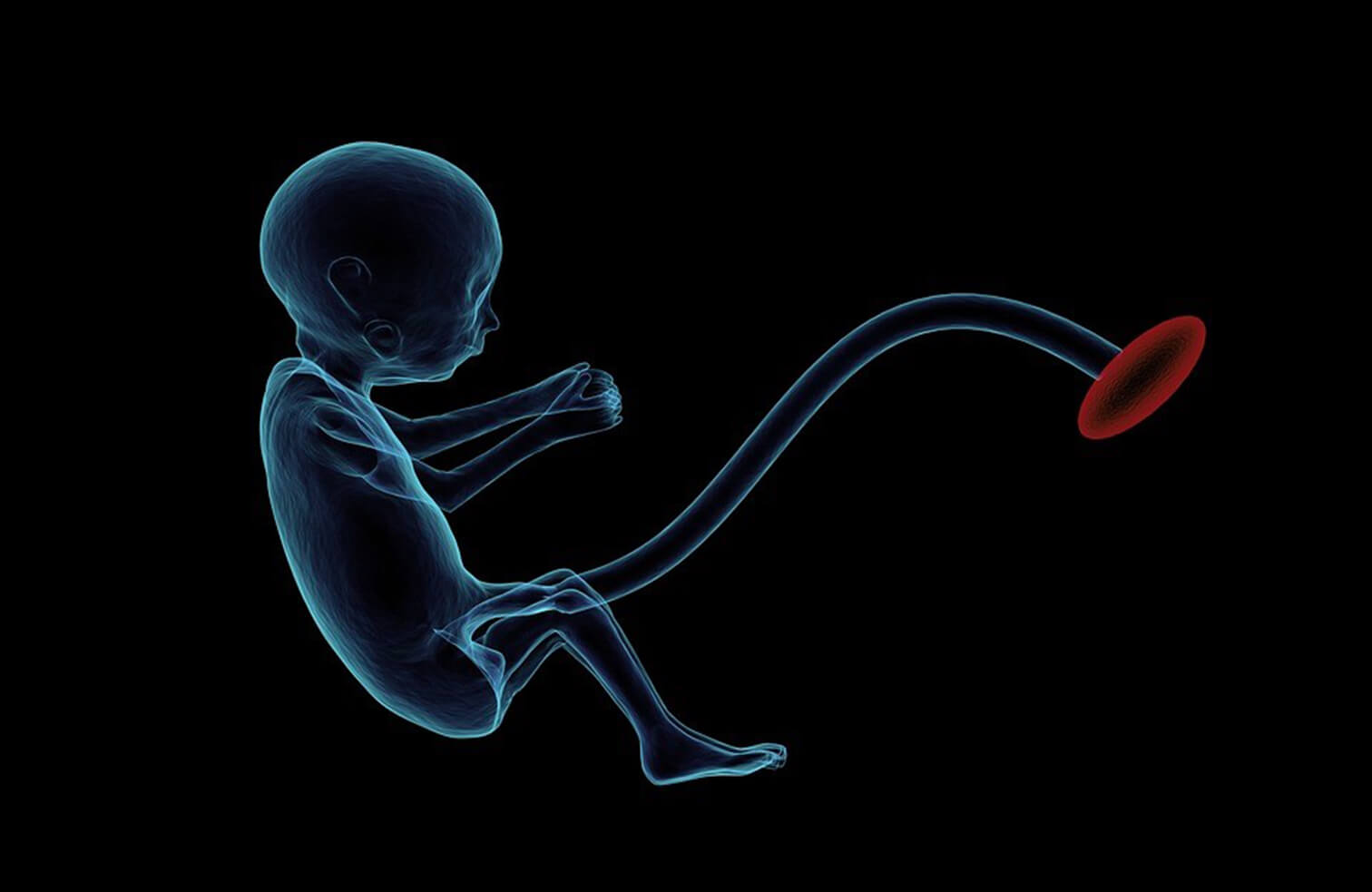 It's a bit debatable if this is the right way to prevent HD. Some may have ethical concerns about testing embryos and then discarding them if they have the "wrong" genetics. However, for many aspiring parents, it's the only way to have a child that's genetically theirs without passing on the disease.

If you or someone you know is suffering from HD or cares for a family member with it, you know it can be a difficult road. Counseling can help those with the disease cope and live the best life possible, while the caretakers can learn to be patient and be less stressed about their family members. HD is a disease that will get worse with time, but by being prepared, you can live the best life possible.

Huntington's Disease Cause: What Is It?
For Additional Help & Support With Your Concerns
Speak with a Licensed Counselor Today What Is The Prognosis And Huntington's Disease Life Expectancy?

What Is The Huntingtons Disease Treatment?