Huntington's disease, or HD, is a disorder where your nerve cells break down over time. This leads to a loss of movement and cognition, and over time, will lead to death. You may wonder exactly how the disease is diagnosed. In this article, we will look at the diagnostic process. But first, let's explain how the disease works. 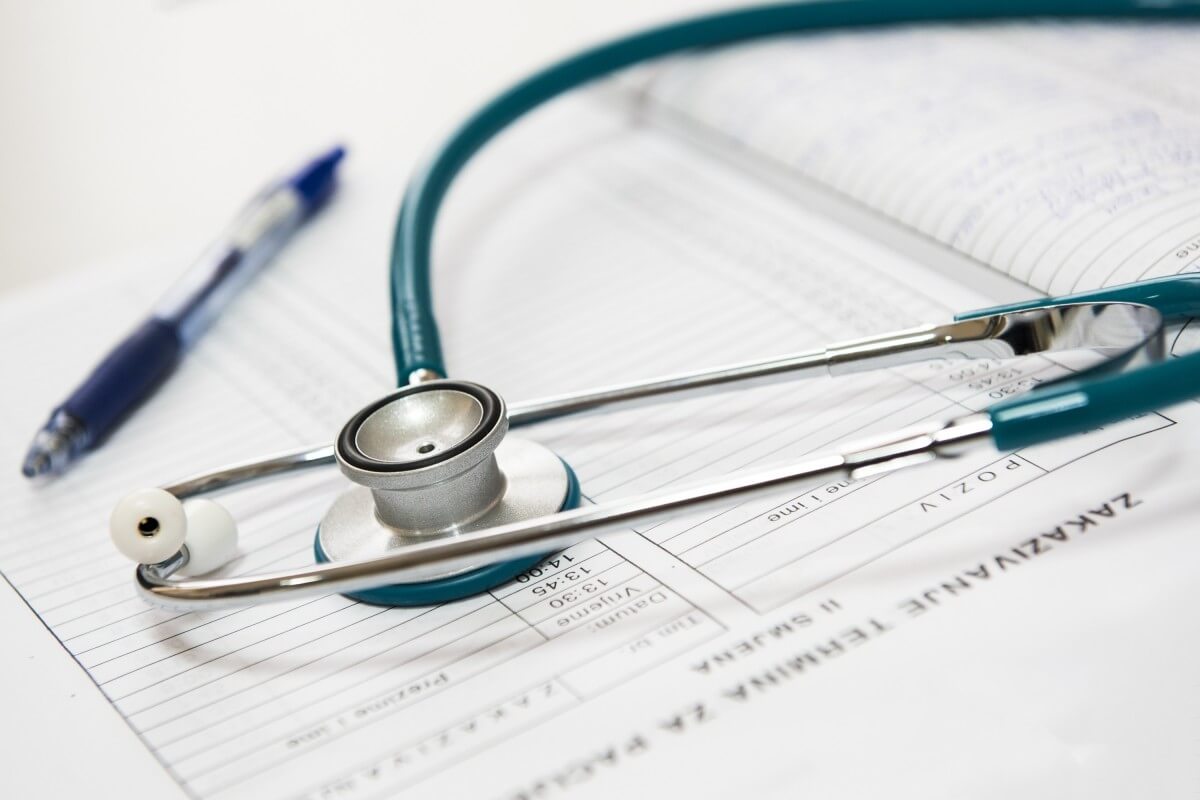 Huntington's disease is an inherited disorder that involves a mutation in the HTT gene. The HTT gene creates huntingtin, a protein. It's believed that huntingtin plays an important role in the health of nerve cells, and if the HTT gene were to be mutated, it would eventually lead to the death of your nerve cells.

The History Of Huntington's Disease Diagnoses

Huntington's disease has been around for a long time, but in 1872, George Huntington was the first person to describe it completely and observed how it affected families. Despite this, HD patients tended to be misdiagnosed with something else.

The most famous example is Woody Guthrie. He was a famous singer from the 1930s to the 1950s. His mother suffered from HD, but he was misdiagnosed as his health began to deteriorate. He was diagnosed with alcoholism, and his mental decline caused him to be institutionalized quite a few times. Eventually, he had the right diagnoses, but by then, it was too late.

Of course, that was the past. Nowadays, it much easier to diagnose HD. Here's how neurologists do it.

One of the most obvious indicators of HD is family history. If you have a family history of HD, then your chances increase. The family must reveal all known medical information about themselves, and this can make a complete picture for the doctor to look at. Of course, just because there is a known history, it doesn't mean HD may be the culprit and vice versa.

The doctor will then test the patient's mental and physical problems. First, they will ask if the patient has been experiencing any cognition of emotional troubles, and then test:

…along with other things such as lab tests. This can help the doctor either rule out HD or help them build a case for HD. 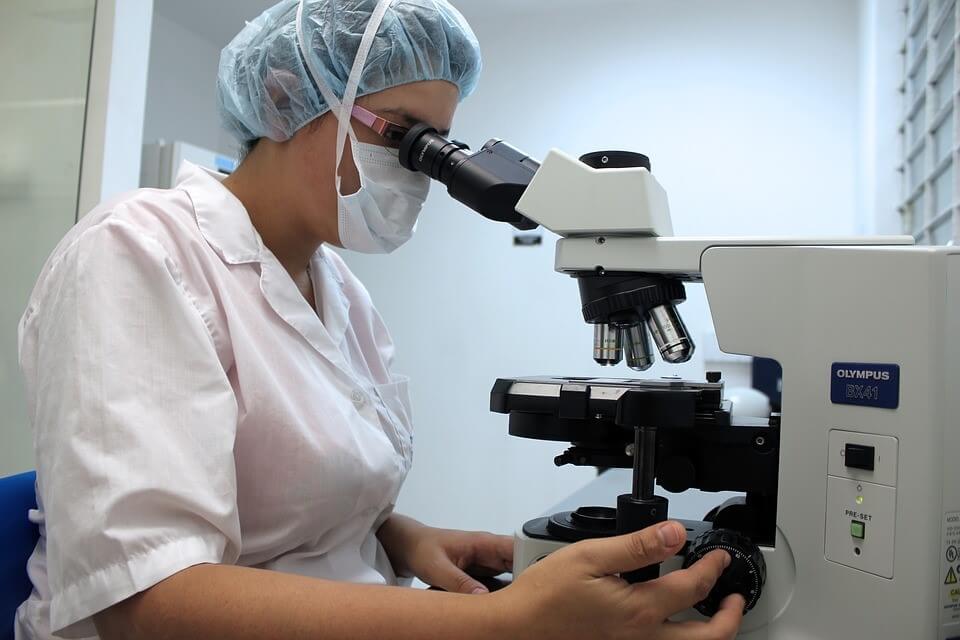 This is another way of testing for HD and is done when the person has no symptoms of HD but has a family history. It involves markers, which are DNA pieces that are close to a gene and are inherited. This test also requires DNA from the family, so if you're adopted, or have few remaining family members left, you may not be able to take the test. This involves genetic testing.

The gene that caused HD was only discovered recently. It was 1993 when the Hereditary Disease Foundation helped to discover it, and since then, diagnosing HD has been easier than ever. Before then, they may have mistaken your symptoms for something else, but because of the gene, they can determine with certainty that it's HD. All the doctor needs is a simple blood sample, and they will test your DNA for the mutated HTT gene.

They will look at the repeats in your DNA. These are known as the CAG repeats, and the number of repeats will determine if you will or won't develop HD, or if you're at risk.

If there are fewer than 28 repeats, this is normal. You're not going to develop it, and neither are your children.

At 35-39 repeats, it's uncertain. You may develop HD, but you may not. Your children are at risk too. Those in this range should check up regularly to be sure they haven't developed it yet.

At over 40 repeats, you are going to develop HD, and your children will have a 50/50 chance of developing it too.

You may be asked to have a brain imaging test, which can create a picture of your brain without any discomfort to you. Due to the breakdown of nerve cells, HD can cause the brain to shrink. At later stages, you may end up losing 30 percent of your original brain weight. This can look at the possible prognosis of the disease if you have it.

But shrinkage of the brain does not necessarily mean you have HD, as other disorders can cause this too. Also, if you're in the early stages of HD, your brain may look normal.

Where Can I Get Tested?

The best way to test for HD is through genetic testing, which is an inexpensive and accurate way to test those who are at risk of HD. There are testing centers near you, and to find them, you can go to the Huntington Disease Society of America's website, or call them at 1-800-345-HDSA. 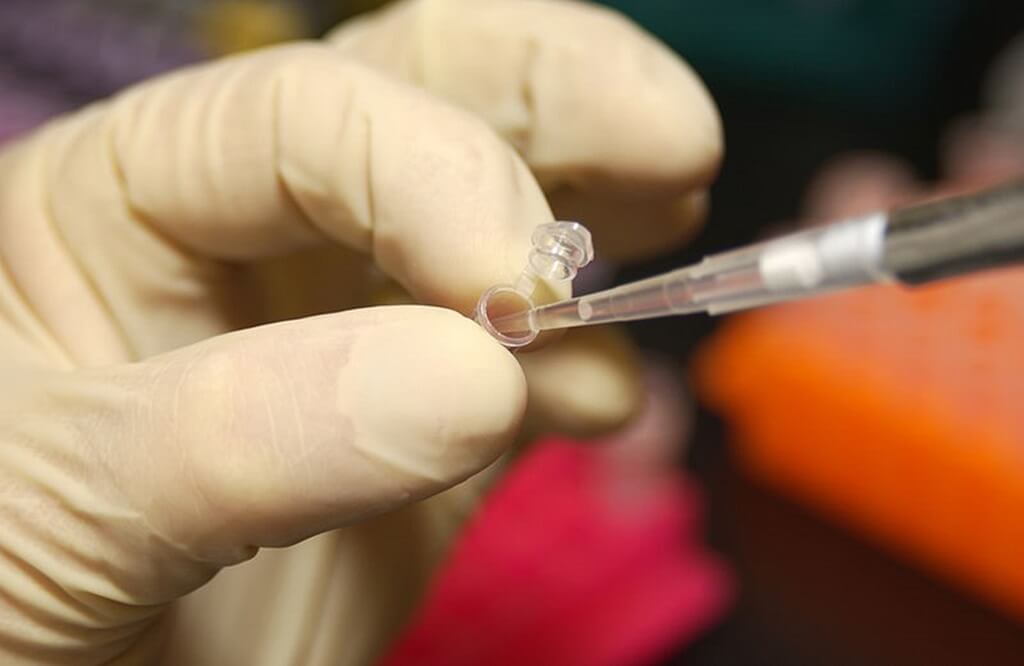 What can you expect at one of these tests? You may begin by having an examination of your neurological abilities. This helps the doctors determine if you are experiencing any symptoms of HD, which can help the doctors diagnose you before the genetic test even happens.

Then, there is pretest counseling. Here, the person will learn all about HD. Odds are, you may know some things about the disease if you're there, but the doctor will go into further detail with it and talk about your risk. They'll explain the test more and talk about the outcomes you may experience. They will then give you a choice to be tested or not. Some people may not want to learn their fate due to fear, and the doctor won't pressure you into doing it if you don't want to.

Once you do have a test, it will involve professionals, and they will help you prepare for the results. There is a lot of counseling that is involved via this test, due to the impact the disease has. They may bring in family members who aren't at risk to discuss what may happen if the patient has HD, as well as family members who are at risk. They also prepare you for the possible chance of a positive result.

How does the test itself work? It involves a small blood sample. They will then screen it, along with possibly a family member's DNA, to see if it runs in the family.

Typically, the person tested for HD is over 18, unless the minor has symptoms. Juvenile Huntington's disease is rare but entirely possible, and if the child has symptoms, there may be testing done.

There usually won't be testing done to a fetus of expectant parents. It is recommended that parents who don't want to pass HD to their children seek genetic counseling to have the best options possible. Also, the parents may look into the preimplantation screening. This involves creating multiple embryos in a lab using the DNA of the parents and then screening them for any signs of HD. If an embryo does not have the HD gene, it is implanted inside the mother.

Finding out if you have HD may be a stressful event. One day, you're going to have the symptoms, and your brain will slowly break down over time. It's hard for anyone to imagine losing all their cognitive functions, and they may wonder how long they have to live. Sometimes, a patient with HD may have decades to live. Other times, it may only take a few years.

Perhaps what's even more frustrating is getting a result that is uncertain. You may be at risk, or you're not. Sometimes, what's worse than knowing if you have HD is not knowing. The fear of the unknown has always been a human trait. 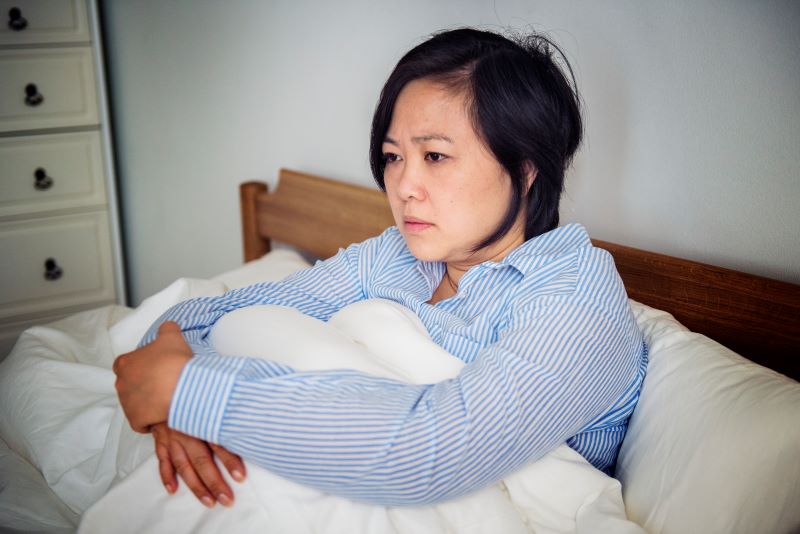 
For the unaffected, it may be stressful as well. Your loved one is going to lose all functions, and you're going to have to take care of them. It may sound daunting, and you couldn't imagine your lover or parent not being able to be independent.

For cases like these, talking to a counselor can help you cope. They can teach the patient how to accept their fate, and techniques to slow down the prognosis of the disease. For the family member, they may talk to them about what to expect when it comes to taking care of an HD patient, and what they can do to keep their spirits up.

HD is easy to diagnose, but hard to accept once you have the results. If you have a family history, you may want to be tested today.