What Is Intermittent Explosive Disorder?

Intermittent explosive disorder (IED) is, essentially, what it sounds like. It is a condition wherein a person "explodes" into a rage when the situation at hand is relatively minor and does not warrant such an outburst. These episodes of rage are not planned. They are spontaneous reactions to some sort of trigger that develop as a result of a change in mood or a perceived state of tension.

Those who experience IED typically experience brief periods of rage that last no longer than an hour. Oftentimes, they feel relieved at first by, but then experience regret for how they had reacted. 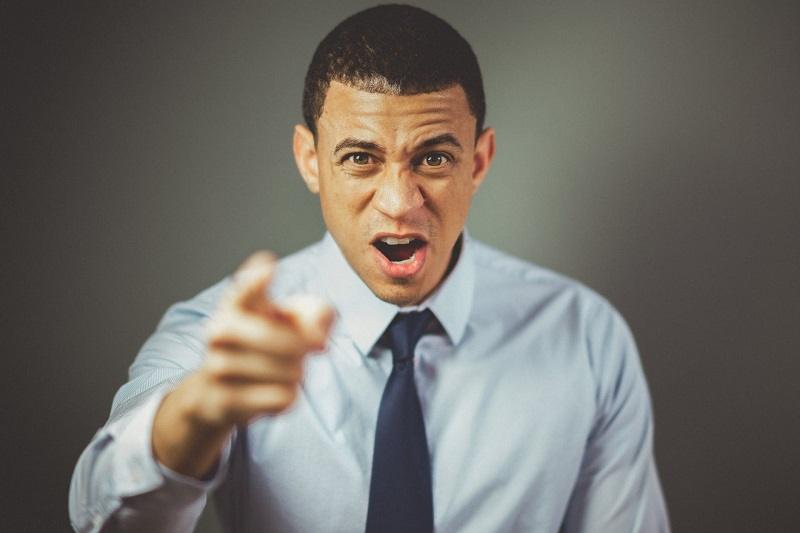 According to the Diagnostic and Statistical Manual of Mental Disorders, Intermittent Explosive Disorder is characterized by the following criteria:

Anyone can blow up when stressors and tensions cause a person to reach their breaking point. That is why, to be diagnosed as having IED, these outbursts must occur continuously. For example, over the course of a year, if an individual has shown at least three outbursts that have resulted in causing injury to himself or others, or the destruction of his or another's property, he or she are likely to meet criteria for IED.

Similarly, if the individual displays verbal or physical aggression, such as in a temper tantrum or argument, twice a week for three months or more, this too would qualify as criteria with which to diagnose him with IED.

If, for example, a man's wife accidentally spills coffee all over the countertop, and his response is to punch her in a fit of rage, this would qualify as an aggressive overreaction to the situation.

Using the example above, if the man intended to "punish" his wife for spilling the coffee, he might wait until his children aren't around before slapping her around. However, if he has IED, he won't think twice about who is present and will punch her right there and then.

If a man punches his wife, he can be arrested for assault. If she requires medical attention, she may incur expenses she would not have had to pay if she had never been punched. Both of these elements support the diagnosis of IED, as its consequences tend to be severe.

Children are prone to temper tantrums, and when they throw a tantrum, this can result in all of the criteria mentioned above. They can break things that belong to them or another person. They can lash out at their parents or siblings by punching them unprovoked or engaging in verbal aggression. However, tantrums usually come to an end by the time the child is between 4 and five years old, six at the latest. If these "tantrums" continue past the age of 6, however, this is an indicator that a more serious condition - perhaps IED - may be present. 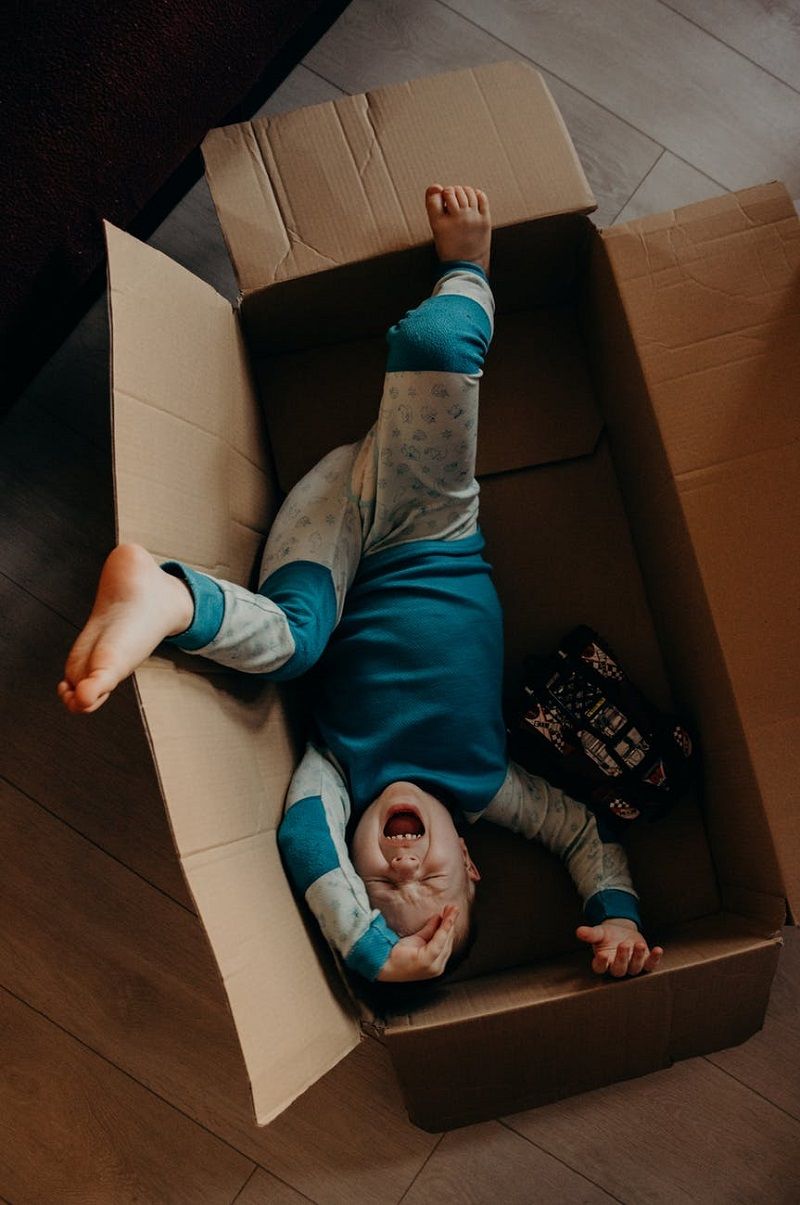 Outbursts like those displayed by someone with IED can also be present in someone who abuses alcohol or drugs or has another mental disorder, such as bipolar disorder. If, however, the individual is sober, and he or she is not abusing any illicit substances, then he or she may be suffering from IED.

When attempting to diagnose a person with IED, the kinds of outbursts they are prone to must be analyzed to determine whether they are consistent with those presented by someone with IED. Therefore, the Diagnostic and Statistical Manual of Mental Disorders has developed two classifications (A1 and A2) for aggressive outbursts to help narrow it down.

A1 outbursts are classified as those that occur about twice a week for three months or more. A1 outbursts can be:

A1 episodes are measured as being high frequency, but low intensity.

A2 outbursts are less frequent but more severe, occurring about three times over the course of a year. A2 outbursts include the assault of another person or animal, typically resulting in injury, as well as the destruction of property.

If you know someone with IED, then you know what it's like to walk on eggshells around them. Episodes of rage come on without a warning and last for no longer than an hour. A person does not have to have these episodes frequently to be diagnosed with IED. In addition, his or her outbursts can fall under either one categories or both. For example, someone who has displayed an A2 outburst in the past may display frequent A1 outbursts in between.

When an outburst occurs, it is typically a gross overreaction to whatever brought the episode on and can include: 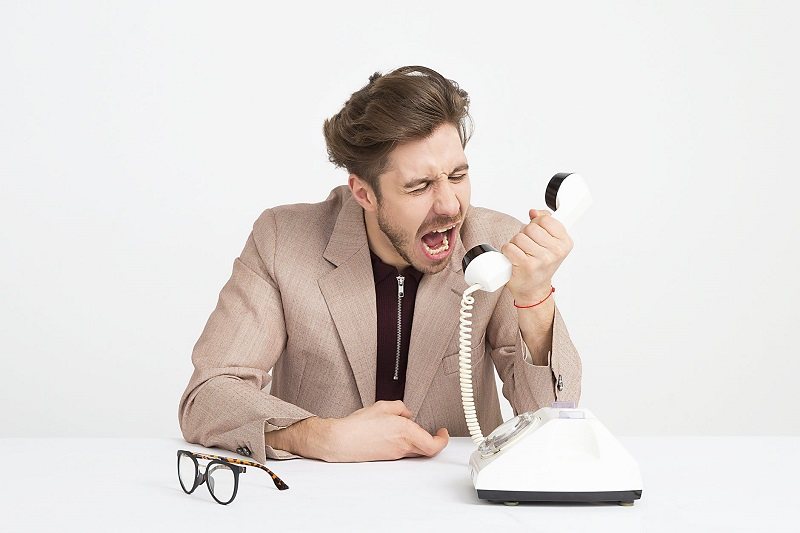 After engaging in this behavior, the perpetrator may feel a sense of relief or exhaustion. After they realize what they've done in the heat of the moment, they may feel remorse or humiliation for their actions as well.

Causes And Risks Of IED

What exactly causes IED is unknown, though experts believe that factors in a person's environment and genetic makeup may contribute to it. IED usually starts during childhood - after the age of 6 - and is more commonly found in individuals younger than 40 years old.

Perhaps the hardest thing about treating IED is that those individuals who are prone to violent outbursts are not usually the ones who are seeking help for their condition. Many individuals with IED have sought professional help in the past for other issues, but only a few have sought help for the condition itself.

Research concerning medications used to treat IED has been limited. There are, however, some medications out there that treat anger and aggression, as well as mood changes and depression. Cognitive behavioral therapy (CBT) has also been used to treat IED. CBT is the practice of training the brain to respond differently to certain stimuli. In this case, CBT would be used to train the brain not to react so violently to a trigger that would otherwise be considered minor, like the spilled coffee example presented above.

Researchers at the University of Chicago noted that individuals who had participated in 12 weekly sessions of group CBT treatment for IED showed significantly less anger, aggression, and depression. Those who attended more private, individualized sessions also reported an improved quality of life, even three months after participating in their sessions. 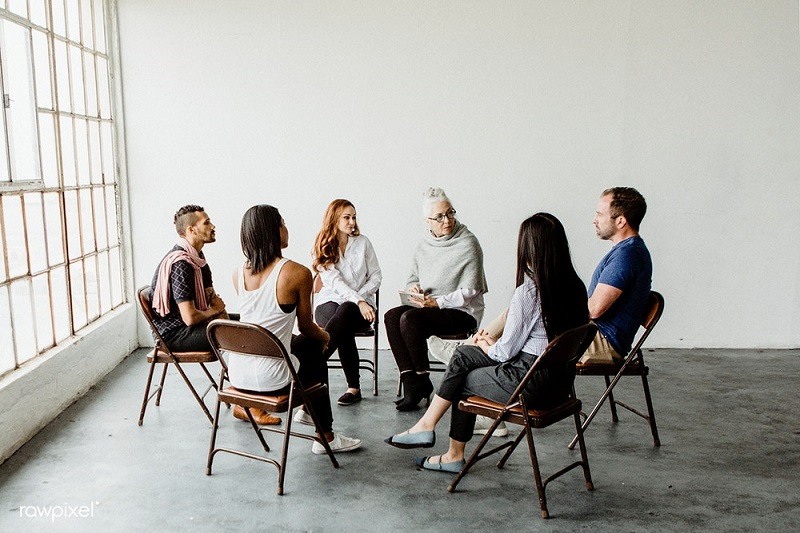 Because IED typically begins during childhood or adolescence, some experts recommend implementing violence prevention programs in schools, to help identify the condition early on. Early intervention and prevention are key in treatment of IED.

Can IED Be Cured?

As with most mental conditions, there is no cure for IED. However, as mentioned above, an individual can control his or her symptoms by seeking treatment sooner rather than later. Treatment may include prescription medication in addition to individualized and/or group therapy.

Some individuals find alternative methods of treatment to be helpful as well, including maintaining a healthy diet; getting regular exercise; avoiding cigarettes, drugs, and alcohol; and getting enough sleep. These, while fairly basic,can have an invaluable impact on overall health and wellbeing.

What Is Oppositional Defiant Disorder?
For Additional Help & Support With Your Concerns
Speak with a Licensed Counselor Today