Advice Home > Neuroticism > How To Tell If You're Neurotic

How To Tell If You're Neurotic

Have you heard of the term "neurosis" but aren’t exactly sure what it meant or who it pertained to? Have you ever considered whether or not you may be neurotic yourself? 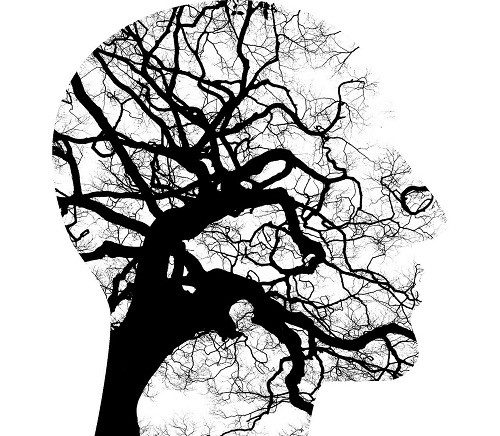 Want To Learn More About The Signs And Symptoms Of Being Nuerotic?
You're Not Alone. Chat With A Board-Certified Therapist Today.
This website is owned and operated by BetterHelp, who receives all fees associated with the platform.

Neurosis is a spectrum of functional mental disorders. In order words, it is defined as a series of mental disorders in which the affected individual can still live a normal life. Neurosis commonly involves chronic feelings of frustration and distress. However, contrary to popular belief, a person with neurosis will not experience hallucinations. It should also be noted that, as a term, neurosis has not been used in the Diagnostic and Statistical Manual (DSM) since 1980.

Neurosis manifests in many forms, including obsessive-compulsive disorder, obsessive-compulsive personality disorder, anxiety disorder, and a variety of phobias. As you can probably tell, many mental disorders fall under the umbrella of neurosis. Neurosis can involve excessive anxiety, depression, mood swings, irritability, low self-esteem, and compulsive acts; unpleasant, repetitive, or disturbing thoughts; excessive fantasizing, excessive negativity, low self-worth, and quite a few other symptoms.

Carl Jung had a popular theory regarding neurosis. He looked at patients who were somewhat adjusted to society but continually had existential crises and questions. He would observe people who became neurotic when they lost their faith or had life questions they felt didn't have good enough answers. A person may become neurotic when they experience specific factors or powers that are not under their control. Jung's theory centered around unconscious minds, and he believed that neurosis expressed itself through the psychological function of the inferior category.

Even decades ago, the concept of neurosis was considered to be a bit outdated. Because of this, there were many psychoanalytic interpretations of it. Some believed that neurosis was a defense mechanism from the ego itself, where it would employ neurosis to keep the superego down. However, these thoughts may not be neuroses but legitimate defense mechanisms. Someone experiencing neurosis may have many forms of emotional distress and may feel as though there is an ongoing battle taking place within their minds. This is commonly mistaken for anxiety.

The parents' needs can distort the child's reality, and the child could develop anxiety. To cope with the anxiety, they may create what is known as the idealized self-image. In other words, the child may visualize themselves as a god or hero of their world. What may seem like a childhood fantasy could become dangerous if left untreated. A child will then learn how to identify with their "god" image. 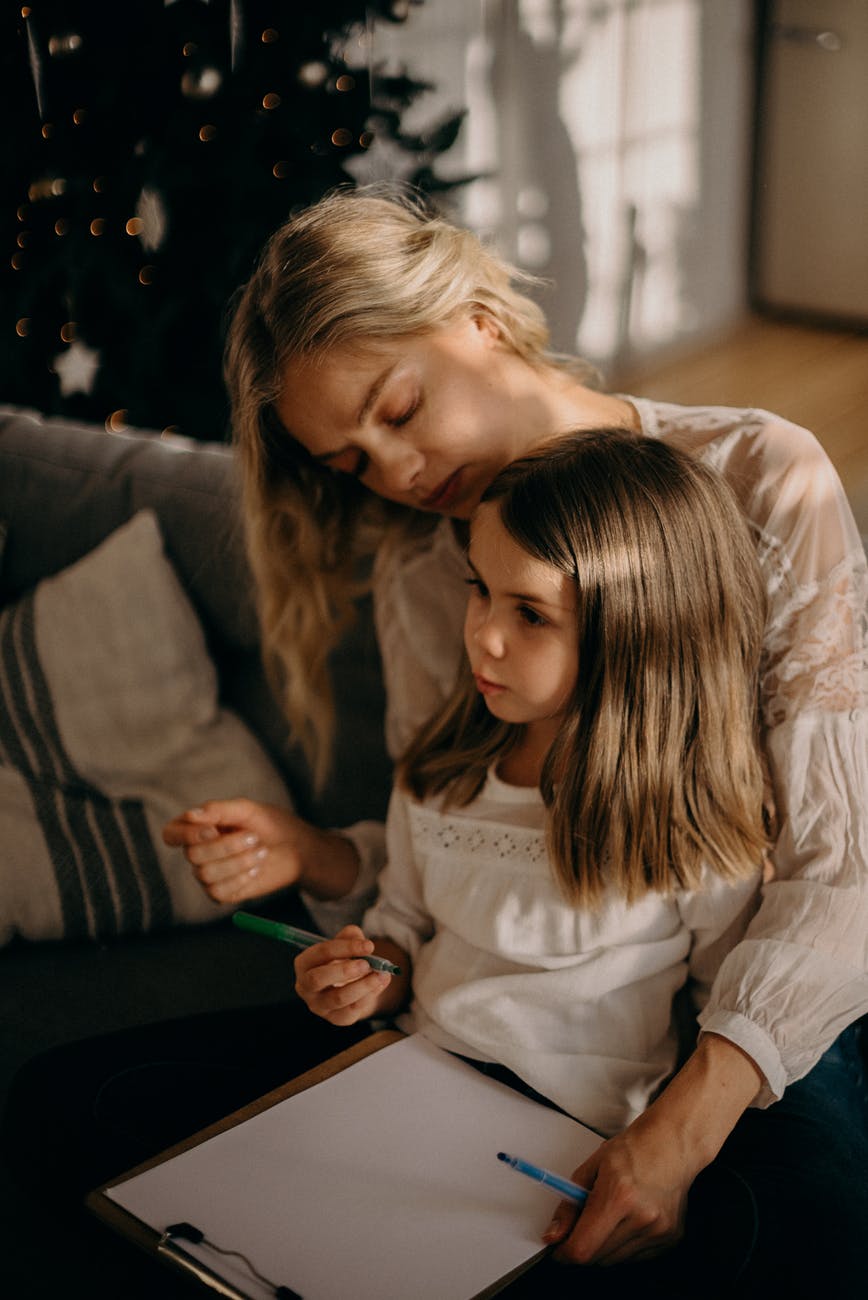 This can influence the child to view the world within their self-image. They may try to place unrealistic expectations on themselves to conform to the standards created by their perspective. The child may hate themselves for having perceived limitations instead of realizing that they are human and have flaws. This can quickly evolve into an unhealthy cycle. The child's self-hatred can make them perform worse, which will only serve to fuel their hatred.

Horney’s theory suggests that when a child grows into an adult, they will form their "solution" to these conflicts, but they will be unhealthy. They may use perfectionism or narcissism to cope with their symptoms or become too needy or compliant.

History Of The Term

Now, let's discuss more the history of the term neurotic. The first person to coin it was William Cullen, a Scottish doctor. In 1769, he used the term to talk about a "disorder of sense and motion" and believed it to be caused by a problem in the nervous system. The term was a bit of a blanket term that could describe symptoms and disorders that had no physiological explanation. He believed that neurosis had different symptoms such as knee-jerking, no gag reflex, and other symptoms, and his definition was used until Jung and Freud decided to refine it. To this day, it has been used in psychology, as well as some philosophies.

As mentioned before, the DSM got rid of the term "neurosis" back in 1980. This was because they wanted to give behavior descriptions instead of the hidden mechanisms of psychology. Psychiatrists no longer use neurosis as a diagnosis.

As for what the term means, it comes from two Greek words meaning "nerve" and "abnormal condition."

How To Tell If You're Neurotic

Some people believe they are neurotic. You should consult a mental health professional or a doctor to rule out any mental health concerns or physical ailments. With that said, there are some signs of neuroticism you can look out for.

You are a bit emotionally unstable. In the end, no one is completely emotionally stable. Still, someone who is neurotic may exhibit some unusual symptoms, such as taking a stressful situation and responding to it by being irritable.

Alternatively, you may be more anxious or volatile when it comes to responding to certain stresses. In the end, a person living with neurosis may have more mood swings than they would like.

A person experiencing neurosis may be more stressed than they'd like to be. There is nothing wrong with stress at certain levels; it's the body's way of responding to a perceived threat. However, too much stress can prevent you from accomplishing your goals.

Someone who experiences neurosis may worry about even the most insignificant things. Again, some level of worry is fine. We all have different levels of worry, but a person with neurosis worries too much about the small stuff. Instead of letting things go, they let the small things in life grab hold of them and not let go.

You may have an anxiety disorder, depression, or substance use disorder. 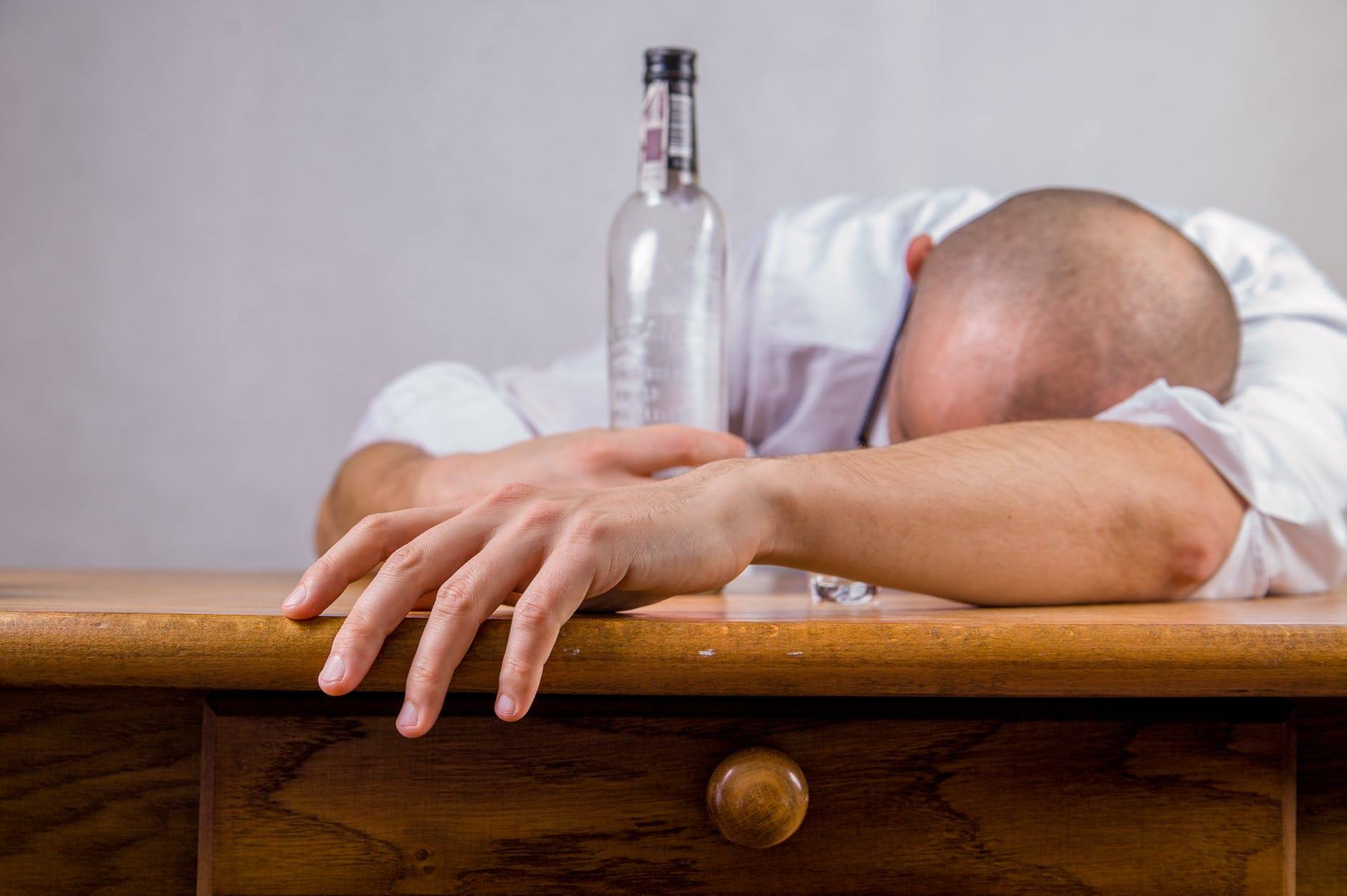 Want To Learn More About The Signs And Symptoms Of Being Nuerotic?
You're Not Alone. Chat With A Board-Certified Therapist Today.

Someone experiencing neurotic symptoms may be more sensitive than others. This means that if you're faced with criticism or negative emotion, you'll react to it much worse.

There are some benefits to being neurotic. Some people's anxiety and worry can be used to take action and get things in their life taken care of. Other people may use their neuroticism to be a perfectionist and make sure their quality of work is up to snuff. With that said, it’s important to strike a balance.

If you want to manage your neurotic emotions, you may believe there is no help for you. However, this is not the case. One way to address neuroticism is to speak to a counselor. A counselor is a trained to work with people who are unsure about themselves or are excessively stressed.

One way they may do so is with cognitive behavioral therapy (CBT). In CBT, a patient looks at all the negative thoughts or behaviors that may fuel their symptoms. Once identified, they'll replace them with healthier thoughts or behaviors that can improve the situation. If you believe that you are experiencing symptoms of neurosis, talk to a mental health professional. They should be able to diagnose you and see if there are any symptoms that you can learn to manage. You may be able to take the negative aspects of neuroticism and replace them with more positive ones.

Sometimes, finding the right counselor to help you cope with your neurotic emotions can be challenging, so you might consider turning online. Research shows that online therapy can play a significant role in reducing depression and anxiety symptoms. For example, one study found that online therapy was even more effective than traditional in-person sessions, with 100 percent of participants in the online group showing continued symptom reduction three months after treatment. On the other hand, individuals in the face-to-face group showed “significantly worsened depressive symptoms” over the same period. This study explores how internet-based treatment compares to regular face-to-face therapy.

BetterHelp offers users discreet online counseling with a licensed professional who cares. No matter how severe you feel your issues are, our team is properly equipped to help you cope with anything and everything – all at a fraction of the cost of traditional therapy and from the convenience of home. You deserve to be happy – let us help. Below are some reviews of BetterHelp counselors from people experiencing similar issues.

“Yvette is a very direct and knowledgeable counsellor. She has been able to cut through the nonsense to see where the root of a lot of my problems lie. Time and again she helps me see things in an objective manner and provides me with the honesty I need to come out of myself and look at things from a less emotional point of view. I know that I can trust her to bring sense to my irrational ways of thinking and help me to cut the world down to a size that I can easier handle.”

“Laura has been a life saver, literally. Without her, I would have drowned in my compulsive, obsessive, irrational thoughts. Thank you for saving me from me and making me feel worthy, safe and valid. You are an angel, Laura!”

Neurosis can be a tricky obstacle to overcome, especially if you're not thoroughly educated on the subject. There’s no need to worry. The help you need is right around the corner. Take the first step today.

What Is The Neuroticism Test? Understanding Neurotic Disorders What Is The Neuroticism Test? Neurotic Behavior Explored: 20 Examples of Neurotic Behavior What It Means To Be Neurotic & The Contributing Factors
The information on this page is not intended to be a substitution for diagnosis, treatment, or informed professional advice. You should not take any action or avoid taking any action without consulting with a qualified mental health professional. For more information, please read our terms of use.
Your session is about to expire!