While most types of counseling require the involvement of a therapist, filial therapy is a form of child-centered play therapy which focuses on the relationship between a child and their parents or guardians.

Designed explicitly for children between the ages 3 to 12, it consists of counseling sessions in which a child expresses themselves and learns through the act of play.

What Disorders and Issues in Children Can Filial Therapy Be Used to Treat?

Filial therapy was originally developed for the treatment of social, emotional and behavioral issues in children. Its application has since been widened, however, with the theories and practices of filial therapy being applied to many different issues facing children. Online therapy is also a great way of getting support for you as a parent. Not Sure If Filial Therapy Is Right For Your Child?
We're Here To Help - Ask A Licensed Child Therapist Online!
Some of the conditions treated are:
Explaining The Age Limits for Use

How Does Filial Therapy Work On Children?

Filial therapy is very different from most other forms of play counseling. Play therapist Nina Rye explains that in most types of play counseling, a counselor will meet the parents first. At that time, the child's developmental, behavioral, and learning issues, as well as the parent or guardian's involvement and parental techniques, will be discussed. After that, the therapist will work with the child over a matter of weeks or months.

Parents often ask questions like this about the treatment:

Aside from regular progress reports, parents are hardly involved in those therapies, though communication between child and parents about the counseling sessions is always encouraged.

In filial therapy, however, the parents are present during every session and will even run most of the sessions themselves. In the first few sessions, they are taught directly and through observation how to engage in mindful play with their child. The counselor also guides parents in effective parenting methods and basic play practices. With the therapist assuming the role of coach, it is the parents or guardians who will then run the remaining sessions. The general steps are as follows:

The entire course of counseling normally includes 15 - 20 sessions of one hour each. It can span anywhere from 3 - 6 months, but may last longer depending on whether or not the family wishes to have follow-up sessions with the therapist. The counseling may also be conducted in a group setting (the benefits of which are outlined in the next section).

Just as with other forms of play counseling, in filial therapy, the counselor and parents will have regular meetings throughout the duration of the counseling. This allows them to assess the progress being made and to address any challenges or concerns. They may also discuss themes or patterns of behavior which become evident from the family's interactions during the sessions. It cannot be overemphasized that the entire point, purpose, and focus of filial therapy is to promote growth of all involved (not just the child) and to strengthen relationships in a family. Not Sure If Filial Therapy Is Right For Your Child?
We're Here To Help - Ask A Licensed Child Therapist Online!

The theory and methodology behind filial therapy developed in the 1960s by Bernard and Louise Guerney. Although it is quite often used with single families, the creators of filial therapy began it as group counseling sessions, involving groups of unrelated families. It is still practiced in this way in some instances.

During group sessions, each parent works with and focusses on their child but has the benefit of emotional support from being among other parents who are learning the techniques, just as they are. They can see how other parents employ the techniques and are better able to evaluate their own attempts. Parents also benefit from being able to give and receive constructive feedback within the group.

The methodology of filial therapy is described as "deceptively simple" by family therapist Dr. Risë VanFleet. "The ease with which the techniques in filial therapy are executed, go a long way in relieving any burden parents might feel with being the ones "in charge" of the sessions. By extension, it helps to allay their fears or concerns that they will not be able to properly run the sessions on their own.

The four basic skills taught to parents in filial therapy are:

Social, Emotional, and Behavioral Benefits of Filial Therapy for Both Children and Parents

During filial therapy, children have a safe and fun outlet to express themselves and communicate with their parents. Likewise, parents can increase their listening skills, which will help them better understand their children. As parents become more attentive and understanding, it helps to establish trust between them and their child. They also further develop their confidence as parents.

Within the setting of the play area, the child feels empowered to explore feelings they may not otherwise express. The parents get the opportunity to see and understand the underlying emotions which might be driving the child's behavior. Allotting this bonding time between each child and each parent gives parents the chance to pay special attention to a specific child. This can boost the child's self-esteem, reduce any troubling behavior, and better the relationship between the child and parents overall.

Filial therapy can also provide a suitable location for a child to improve his or her problem-solving skills through the act of play. It also gives the parents the opportunity to learn how to handle frustrating situations through the parenting techniques that they learned from the therapist in earlier sessions.

Other Means of Expression

Yet another way for a child or parent to express the tension within their relationship is to talk about these concerns using a talk counseling approach such as those that are offered through BetterHelp, an online platform that allows the client to speak to a professional through messaging, by phone, or by video chat.

Flexibility is one of the strong points of filial therapy. It can be tailored to suit each unique family dynamic and the particular issue which led to the referral in the first place. The flexibility of the approach makes it highly transferable, so parents can use the techniques they have learned in settings outside of the counseling sessions.

Previous Article
What To Know Before your Child Begins Therapy
Next Article
Parent Counseling: Parent-Child Conflict: Win-Win
For Additional Help & Support With Your Concerns
Speak with a Licensed Therapist
The information on this page is not intended to be a substitution for diagnosis, treatment, or informed professional advice. You should not take any action or avoid taking any action without consulting with a qualified mental health professional. For more information, please read our terms of use. 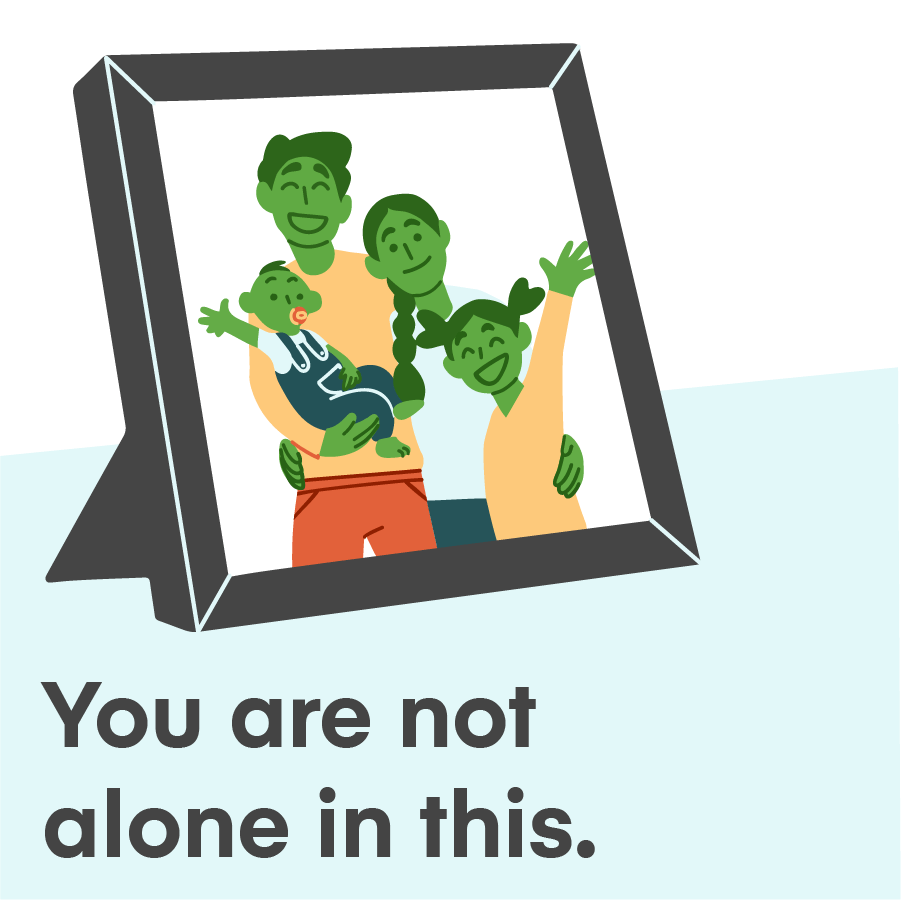