Dependent Personality Disorder is a condition that is typified by a widespread and uncontrolled need to be taken care of, leading to a submissive and dependent behavior and fears of being separated. It often begins in early adult years and is present in several contexts; social and personal.

The dependent and submissive behaviors often arise from a self-perception of being unable to function adequately without the help of others. And may sometimes seem like they are designed to elicit caregiving. 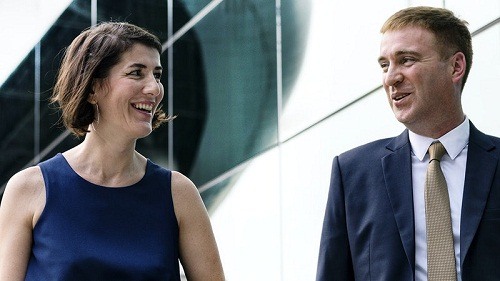 The prevalence of the disorder in the general population is thought to be between 0.49% and 0.6%. It is believed that the disorder occurs equally among males and females.

The disorder is marked by a poorly developed identity; poor self-esteem and self-appraisal increased levels of intimacy; with caregivers, anxiousness, and separation insecurity; that he or she will be left alone.

The Diagnostic and Statistical Manual of Mental Disorders designed by the American Psychiatric Association gets a set of criteria out of which if five or more are present, a person might be thought to have the Personality Disorder, as indicated by five (or more) of the following:

(Note: Does not include true fears of retribution.)

(due to a lack of self-esteem in making judgments and capabilities instead of a lack of determination or energy).

People with Dependent Personality Disorder sometimes find it difficult to make daily decisions on their own. They often require the help of a caregiver or loved one to make these decisions for them. These decisions can be anything from what to eat, what to wear to when to sleep. Whenever they make a decision, it is often with the help and reassurance of their loved ones or caregivers. This happens not because they are physically or mentally disabled but because they often believe that they can’t care for themselves appropriately. 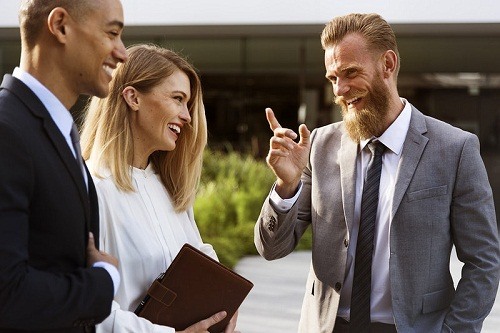 People with Dependent Personality Disorder are often more comfortable when someone else takes the lead and helps them to make important life decisions.  This can occur in different ways; an adult who depends on parents, partner or friends to pick out where they should live, the circle of friends to have, and the number of children to have or a high school graduate who allows his or her parents to decide if he or she is going to college or not, what he or she should apply for in college, how he or she should act in school and so on. This has to happen continuously in several areas of life for it to be taken as a symptom.

Also, this need for others to make decisions is not the kind seen with people who might actually need it, for example, the aged, disabled persons, or special needs children.

People with Dependent Personality Disorder often try as much as they can to please those they depend on. They typically worry that their caregivers might leave them, so they hardly ever express a different view from their caregivers even when they have a truly different opinion.

This can’t be taken as a symptom if the individual in question is scared of payback if he or she expresses a different opinion e.g., someone in a gang or an abusive relationship.

Difficulty initiating projects or doing things on one’s own

People with Dependent Personality Disorder find it difficult to start or maintain a project on their own. They often have the erroneous belief that they are not good or smart enough. This comes from a lack of confidence and a belief that they can’t function properly alone. They, therefore, wait for others to initiate projects. And they willingly join on in the project when asked.

They are sometimes able to do well with what they consider “adequate supervision.”

Going to excessive lengths to obtain nurturance and support from others

Feeling uncomfortable or helpless when alone due to exaggerated fears of being unable to care for self.

People with Dependent Personality Disorder often feel very helpless when they are left alone. They have heightened fears that they may not be able to take care of themselves. Many people get scared when they are placed in a new environment and worry about how they are going to cope. These people eventually learn how to cope and mix in their new environment. People with Dependent Personality Disorder will find that extremely difficult to do. They will often require a known face or person that can care for them in this new environment. 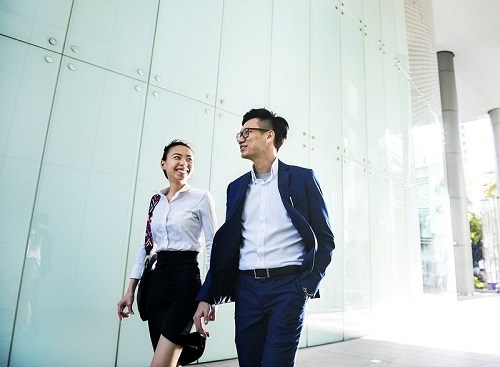 When a relationship with a caregiver ends, a person with Dependent Personality Disorder begins to immediately seek another caregiver or someone they can “depend” on. They quickly seek to fill the space left by the previous caregiver. For example, a woman with Dependent Personality Disorder who lost her husband shifts her attention for care to her child or brother. Also, a young man with the disorder immediately looks for a girlfriend to fill the role of this mother, who always tells him what to do.

Individuals with Dependent Personality Disorder often continuously worry and fear that they will be left alone to care for themselves. They often believe that they need someone to care for them at all times. When they are being cared for, they are often preoccupied with unrealistic worry that their present caregiver will leave them alone.

People with Dependent Personality Disorder often show other signs that are characteristic but not diagnostic of the disorder.

Pessimism and self-doubt: People with Dependent Personality Disorder tend to belittle their abilities and assets, and may constantly refer to themselves as “stupid.”

Take criticism poorly: People with Dependent Personality Disorder tend to take criticism and disapproval poorly. They take this as proof that they are worthy and consequently may lose faith in themselves.

Work: People with this disorder often find it difficult to work where they are not dependent on a superior to tell them what to do. They are often unable to work where independence is the norm.

They may avoid positions of responsibility and may pass off promotions to such positions.

Social relations: the social relation of people with the disorder is often limited to the few people on whom they are dependent and these people’s group of friends.

Dependent Personality Disorder has symptoms similar to some other disorders. These include:

Other mental disorders and medical conditions such as depressive disorders, panic disorder, and agoraphobia might have similar signs and symptoms to Dependent Personality Disorder.

Substance use disorders may also have features similar to those seen in Dependent personality disorder.

Many people show traits that are similar to dependent personality traits. These people, however, do not have Dependent Personality Disorder except these traits are inflexible, maladaptive, and persistent. These traits must also cause significant functional impairment or subjective distress to the individual in question.

Also, there are places where dependence is a socially and culturally acceptable norm. In places like this, one can’t make a diagnosis of Dependent Personality Disorder, except the symptoms are out of the norm compared to the general population. 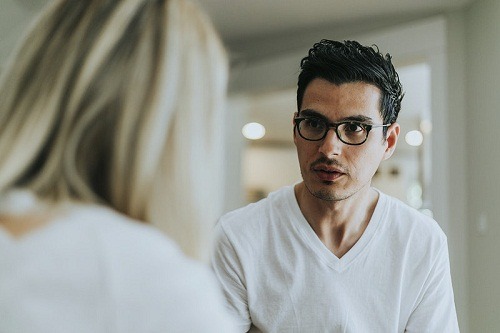 If you are concerned that you or someone you care about might have a Dependent Personality Disorder, know that there are resources for help out there. You can get further information about the disorder from competent mental professionals at BetterHelp.

Previous Article
Schizoid Personality Disorder DSM: Signs And Symptoms
Next Article
What Is A Narcissistic Personality: Knowing The Signs And Symptoms?
For Additional Help & Support With Your Concerns
Speak with a Licensed Therapist
The information on this page is not intended to be a substitution for diagnosis, treatment, or informed professional advice. You should not take any action or avoid taking any action without consulting with a qualified mental health professional. For more information, please read our terms of use.