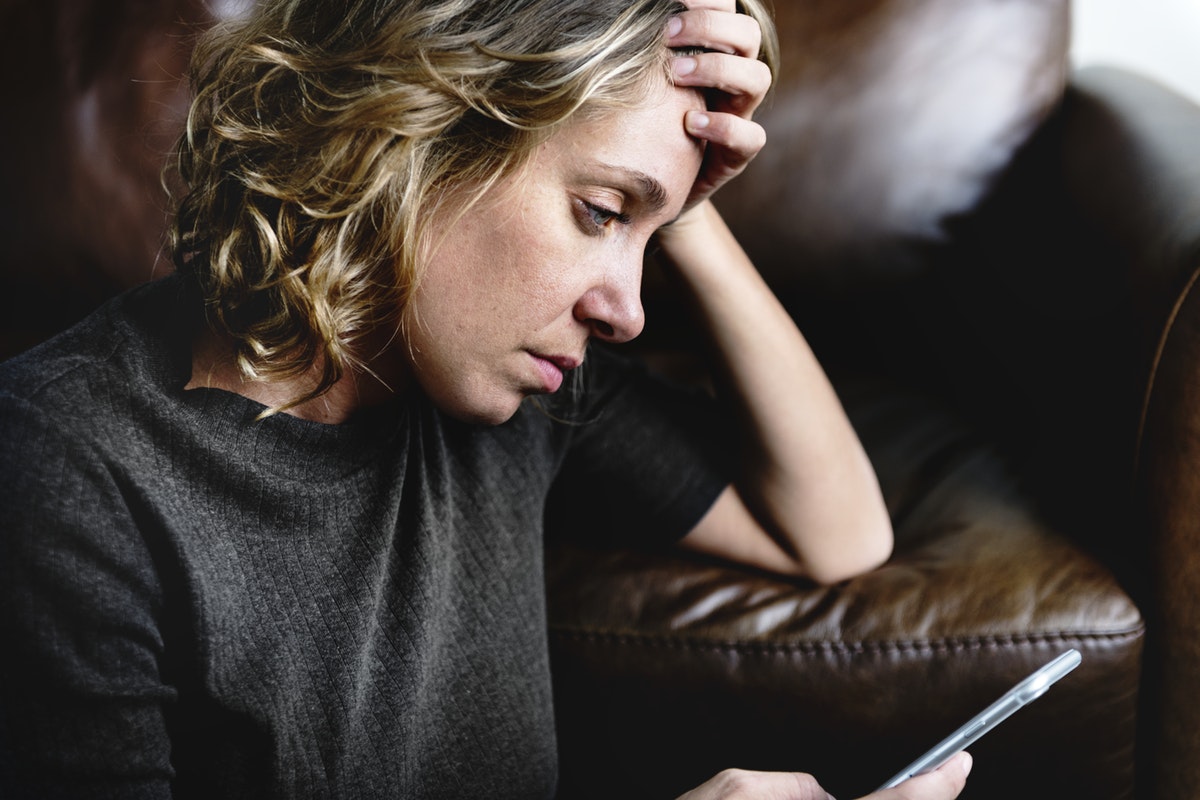 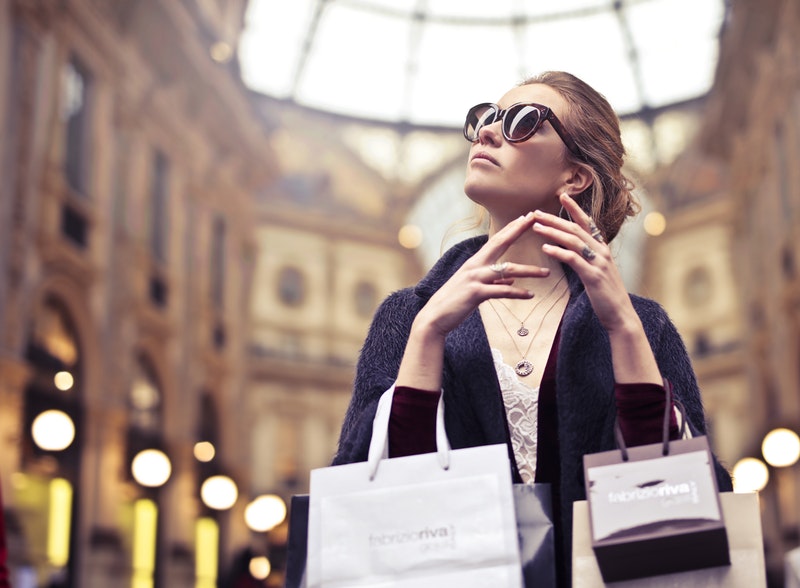 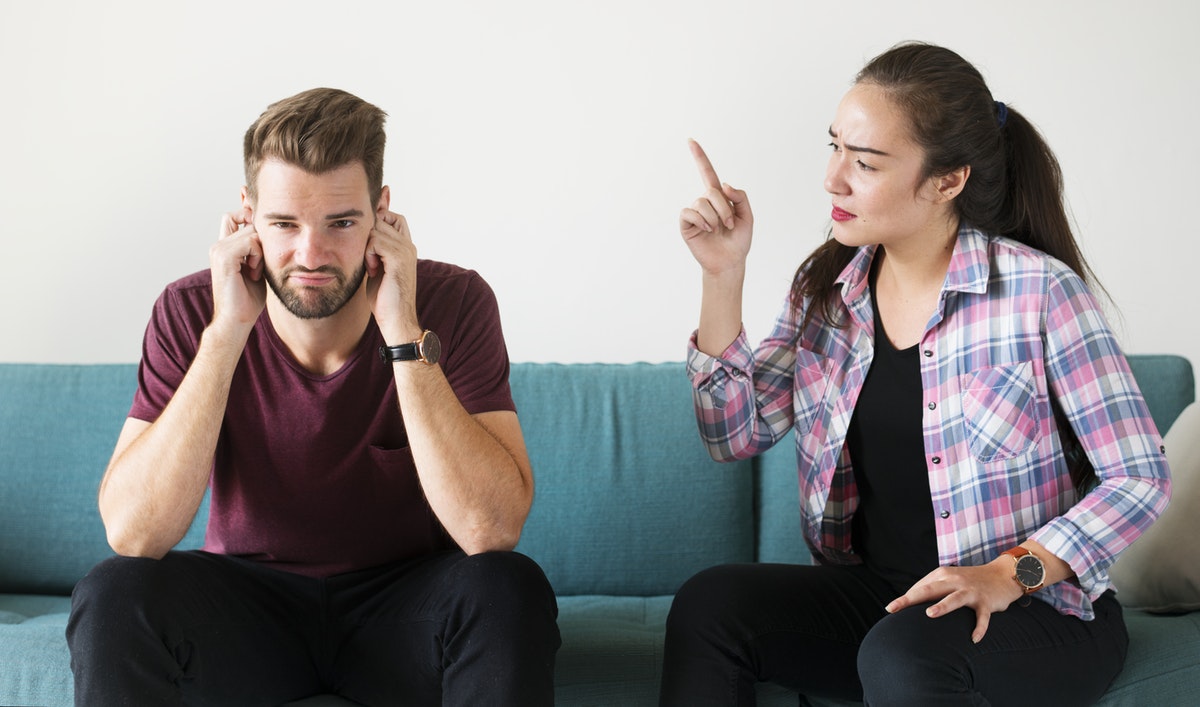 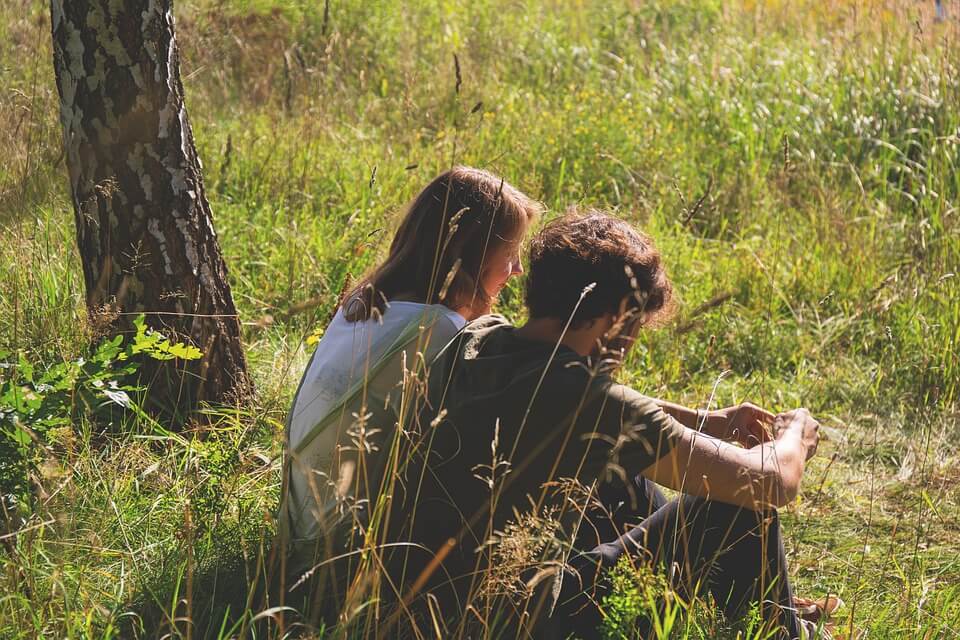 Our Differences Make Us Stronger: Getting To Know Someone
For Additional Help & Support With Your Concerns
Speak with a Licensed Counselor Today