Advice Home > Personality Disorders > What Is Intermittent Explosive Disorder And The Science Behind It?

All of us get angry from time to time. Whether it was justified or irrational, anger can blind us and hurt those around us. However, some of the time, anger is pent up, potentially exploding like a volcano. There usually is a way to control the situation and reduce the chances of an outburst. Some people, for whatever reason, have anger issues that make it harder to control. Today, we'll be looking at one such disorder: Intermittent explosive disorder, or IED. 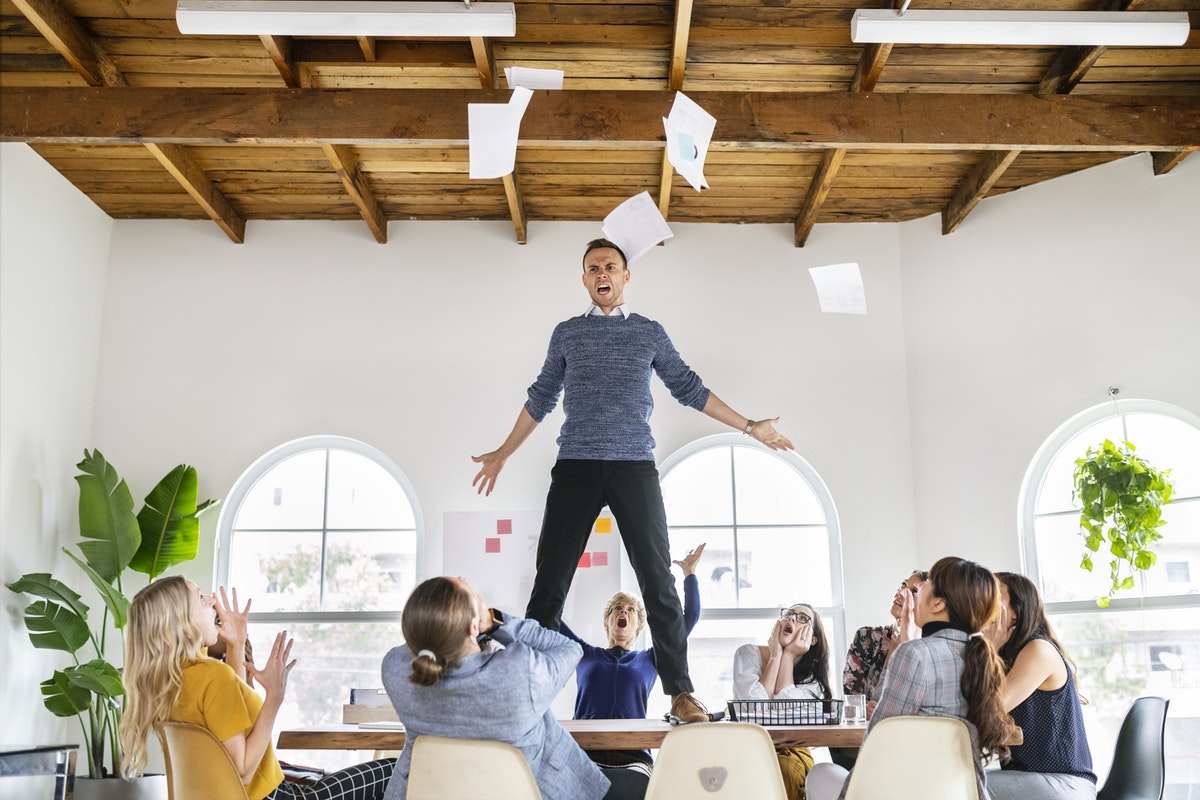 Do I Have Intermittent Explosive Disorder?
Ask A Licensed Mental Health Professional Today
This website is owned and operated by BetterHelp, who receives all fees associated with the platform.

A person experiencing IED can have sudden outbursts of anger that do not fit the situation at all. A person with IED may end up taking it out on property or people, and the anger episodes are often short but powerful.

IED is not a disorder many would like to have. The person experiencing it may be a good person, but due to their outbursts, they may be misunderstood. Untreated, IED episodes are sudden and have little buildup.

The Causes Of IED

Many causes have been speculated to be behind IED. Both nature and nurture work together to make a person prone to IED. A few causes include:

The causes are not still fully understood, but it is likely that a combination of all these factors is to blame for developing IED. IED is also found in young men, usually below the age of 35.

Also, IED is usually not the byproduct of drug usage or mind-changing situations such as brain damage or Alzheimer's.

IED starts at a young age, usually around adolescence. Those who have IED may develop depression, anxiety, or substance abuse as a result. The amount of people with IED is not known exactly, but there are estimates. It is estimated as much as three percent of the population may have IED. 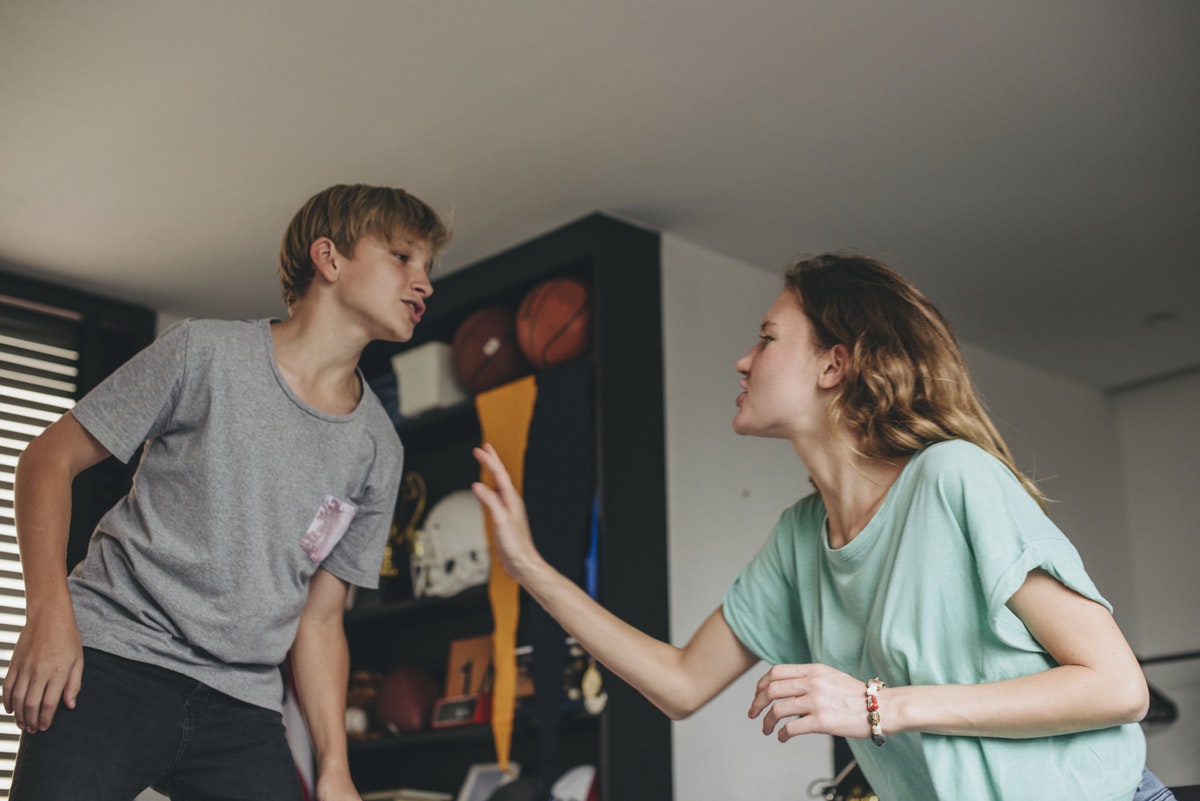 With your average angry outburst, you spent a long time building up the anger. Perhaps it was because you didn't speak up about your feelings over a disagreement or some words someone said, and the anger grew until you burst.

Those who have IED can have an episode in a situation where it doesn't feel appropriate. There may have been some stress or provocation, but the reaction did not fit the cause. There is usually no buildup or chance for the person to escape from the situation.

However, some people who experience IED do say they feel some symptoms before the incident. They may feel an aggressive impulse beforehand, and their energy levels may spike. Their thoughts may race, they may feel trembling, palpitations, echoing, or pressure in their heads. Their symptoms may come too late, and they may still not be able to control an outburst.

An IED outburst may have the following:

The person with IED feels relieved when they let out their anger, but as their episodes calm down, they feel remorseful for what they did. They genuinely feel emotion for their outburst and aren't doing it just to apologize. Later on, the person may even become depressed over their outburst. The outbursts are generally short—usually, under 30 minutes. This is a sign that the outbursts were impulsive and not controllable.

The effects of IED can be devastating. It can end relationships, destroy valuable property, and lead to prison time. The person who has the outburst may end up in the hospital if they get into a fight. Instead of seeking therapy, they wind up in a place that is likely to make them angrier. Few people understand IED. Friends and family members may blame the person who has it, thinking they have control over their actions, when they may not have as much control as the accuser thinks. 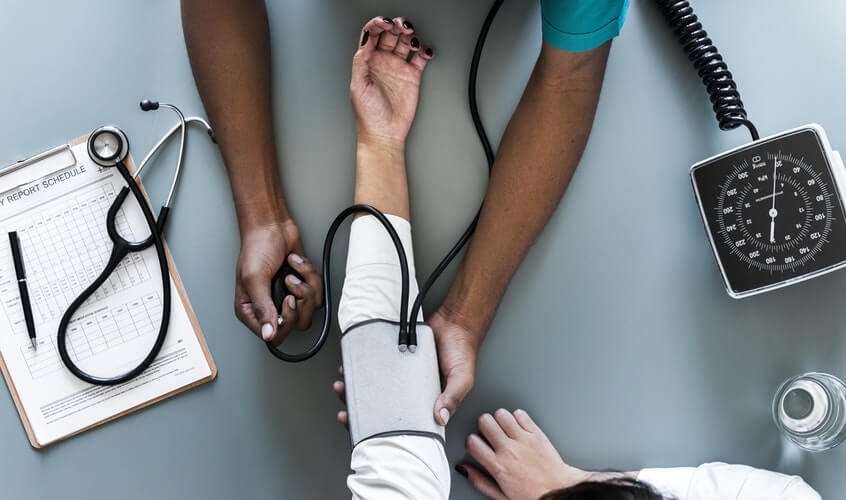 Do I Have Intermittent Explosive Disorder?
Ask A Licensed Mental Health Professional Today

You may wonder how many episodes a person has to have before they are diagnosed with IED. Someone who has an outburst on a rare occasion may have another problem. Those who have IED need to have an episode twice a week, for three months. To be diagnosed, the amount of damage the person has during an episode needs to be looked at. It is important that if you or a loved one is experiencing IED, you should get it diagnosed as soon as possible. It's a disorder that can damage reputations and end up hurting people if left untreated.

Individuals with intermittent explosive disorder sometimes describe intense impulses to be aggressive before their aggressive acts. Explosive episodes may be associated with symptoms such as irritability or rage, increased energy, racing thoughts during the aggressive impulses and acts, and rapid onset of depressed mood and fatigue after the acts. Some individuals may also report that their aggressive episodes are often preceded or accompanied by symptoms such as tingling, tremors, palpitations, chest tightness, head pressure, or hearing an echo.

IED is a disorder where treatment is not one size fits all. Patients respond to different treatments such as therapy, medication, or a combination of both.

Therapy usually comes in the form of cognitive behavioral therapy. This can help those who have IED look at their episodes and find possible triggers to their outbursts. Then, the patient can learn how to use techniques to reduce their anger. These can include:

Others may find that medication is a good treatment for IED. Antidepressants and anxiety medications may help to reduce episodes. If you're living with IED, you can start by going to your doctor and seeking therapy.

Finally, IED is a disorder that may go away with age. People with IED tend to be under 35, but with any disorder, there are always exceptions to the rule. 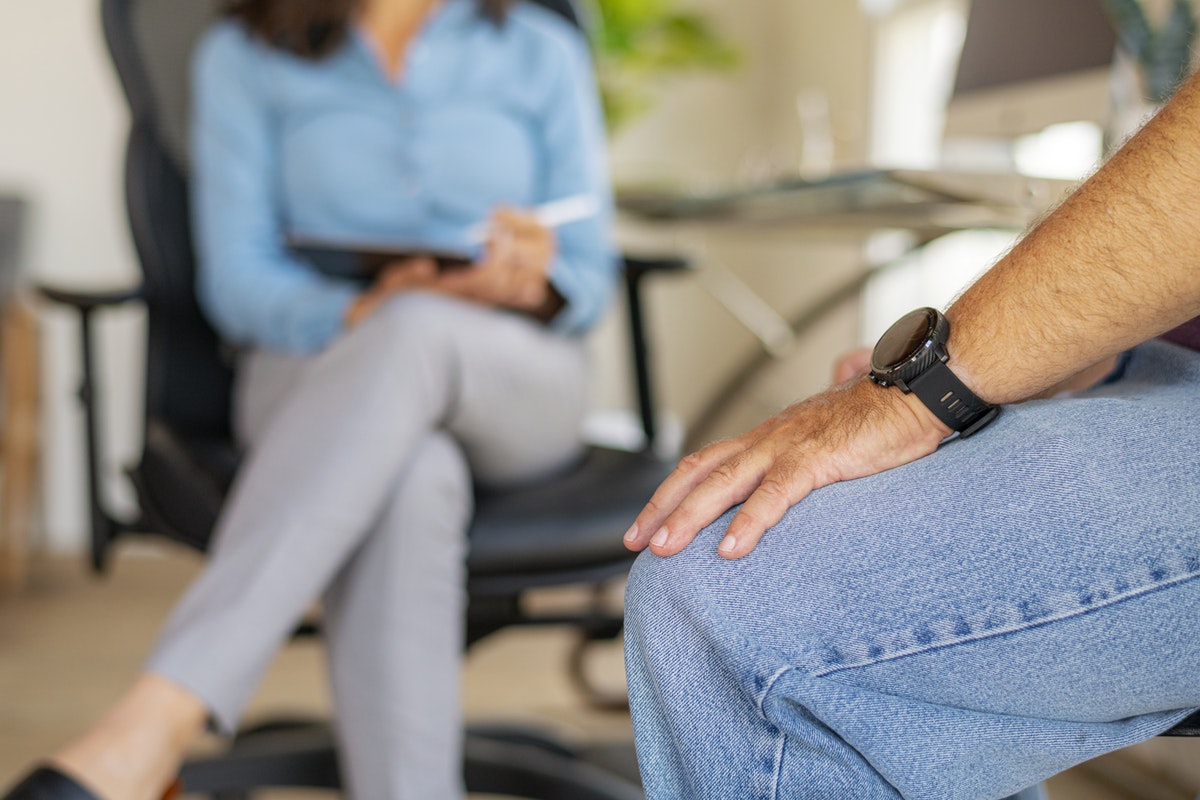 IED is not something you want to keep unchecked. At best, you may end up embarrassing yourself. At worst, you could end up losing your marriage, losing the custody of your children, losing your friends, hurting yourself or others, or ending up in prison. Talk to a doctor to see if you can be diagnosed with IED. Afterward, it might be time to talk to a therapist. By going to therapy, you may not only be able to control yourself but learn other valuable skills for managing stress.

There is an increasingly large body of research pointing to online therapy as an effective method of treatment for those living with IED. For example, a case study published in Annals of Psychology looked at the effects of online cognitive-behavioral therapy (CBT) on an individual with IED. The individual exhibited decreased aggression, in addition to an increase in overall mental health and self-esteem after treatment. Researchers concluded that online CBT can help an individual experiencing IED successfully manage their emotions and create positive personality changes. Cognitive-behavioral therapy is a widely accepted method of treatment that aids participants in understanding triggering scenarios so that they know how to avoid problematic anger.

BetterHelp allows you to message your therapist outside of sessions, so you can address any issues as they arise. Your therapist will respond as soon as they are able to, with most therapists responding to messages once or twice a day (plus weekly live sessions similar to in-person therapy). The mental health specialists at BetterHelp can help you manage problematic anger. Read below for reviews of counselors, from those who have experienced similar issues.

“Steve is amazing and does a good job at making this seem like less of a counseling session and more of a conversation between friends. He helped me talk through my anger issues and road rage and gave me lots of problem solving tools. I highly recommend him!”

“Regina helped me pinpoint where my anger issue stemmed from in the very first session, and has been helping me become more self aware of my warning triggers. Very insightful and helpful!”

We live in a society that wants to stress you out but discourages anger. If you cannot control your anger, it can affect your life. However, by treating your IED, you'll be able to take control of life and put it back into your hands. Take the first step today.

Ideas Of Reference: Definition And Examples
For Additional Help & Support With Your Concerns
Speak with a Licensed Therapist Today