What Can A Personality Assessment Tell Us? 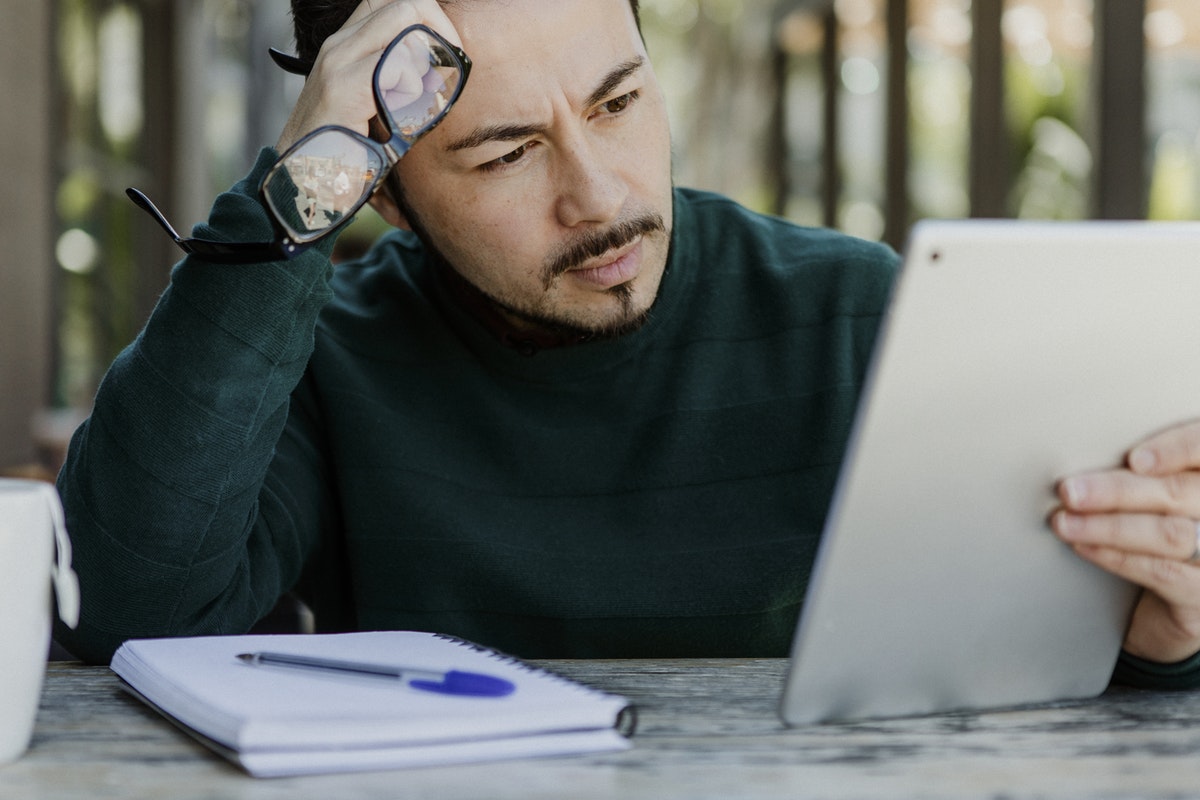 One way we try to understand our personality is through a personality assessment or a personality test. These usually come in the form of questionnaires, where we will answer questions as honestly as possible and get results based on how we answered those questions. In this post, we will look at some types of personality tests you can try.

First, let's look at the MBTI. Odds are, you have heard of this test. It's named after a mother and daughter duo, Katherine Briggs and Isabel Myers, and it's still one of the most popular personality tests. It's based on the concepts of Carl Jung, a psychoanalyst who looked at how people perceive the world. According to Jung, they base it on sensation, feeling, intuition, and thinking. According to Jung, one of these traits is the dominant one.

The MBTI always measures the introvertedness or extrovertedness of people. This is a spectrum that shows how much social interaction one needs to feel socially satisfied.

The MBTI is commonly used by employers to assess their employees and future employees. Many swear by its reliability.

DISC stands for dominance, inducement, submission, and compliance. It was based on the concepts of Walter Clarke and William Marston, two psychologists, and it is used to look at one's behavior. Like the MBTI, it's used by companies, and it can help an employee see how suitable you are for the job. Some people use the DISC to see what career path is the best for them.

This test helps people measure their current career. It looks at different personality traits and helps people figure out their strengths and weaknesses. It also measures one's happiness. People like this test because of how easy it is to use and understand. Some celebrities have even used it to help their career. It's definitely worth trying at least once.

This test was created by NASA, so you know it has some use. NASA uses it to evaluate

The brainchild of NASA, the Process Communication Model (PCM) personality tool helps it screen astronauts for its missions to make sure their personality is a good fit for the job. In this test, it's believed that there are six personality types. The harmonizers, rebels, thinkers, persister, Imagineers, and promoters. Like all the other tests, it allows someone to figure out what career path they want to take.

When one thinks of inkblots, they may imagine the Rorschach test. This is a different type of inkblot test that fixes the criteria problems the Rorschach test had. Like the original test, it measures personality and looks at different criteria. These criteria include one's reaction time, space, place, rejection, inkblot form, and much more. It's an interesting test to take if one is skeptical about inkblots. 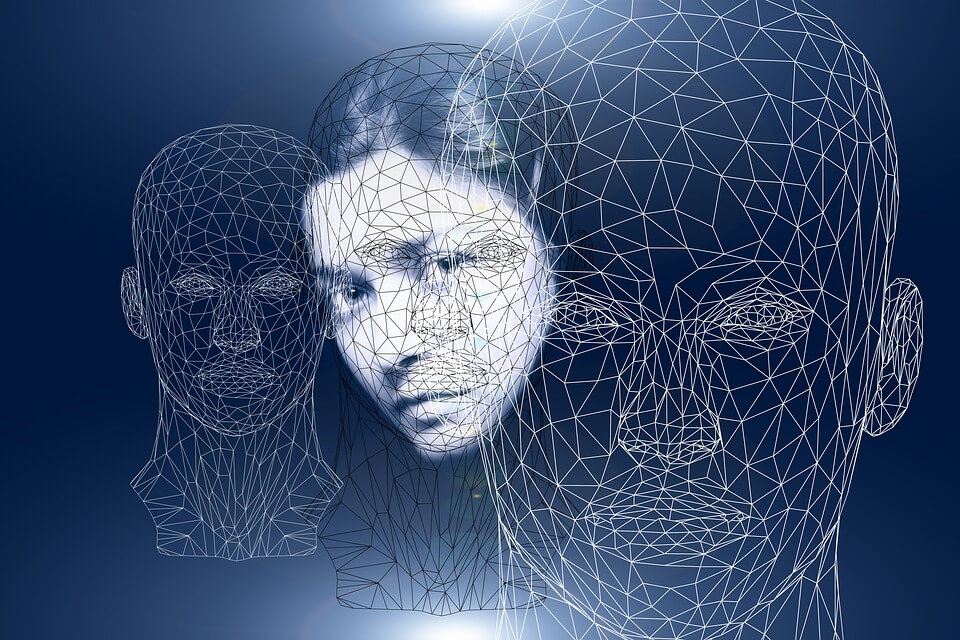 This test has six characteristics one must measure, as seen in its name, Hexaco. These characteristics also spell out the name, sort of. They are humility, emotionality, extraversion, agreeableness, conscientiousness, and openness to one's experience. The test also measures one's personality using adjectives.

There are some problems with the tests. According to some critics, there aren't enough cultural differences to consider. However, it is still used by many people and companies in order to make assessments.

This is a revised version of the Neo Personality Theory Test. This was developed as a way to look at the different traits of people. It looks at one's extraversion, conscientiousness, agreeableness, neuroticism, and one's openness to experience.

Similar to the Hexaco test above, it divides the categories of personality into different personalities.

The test is quite complex and has many different factors under its consideration. With that said, one problem with the test is that it does not look at social bias too well. It also looks at people and assumes they are honest. We all know that isn't true. Let's take the job interview or first date. People are going to present themselves in a way that's much better than they usually are. That's just the nature of humanity.

This is developed by a psychologist who used to work in the CIA. As the name implies, it looks at your personality profile and assesses it. In order to do this, it will use the subtests of the Wechsler Scales in order to look at one's skills, intelligence, and other personality traits they have. This scale helps build a character and even looks at the development of one's character and how it was able to form. A company will be able to use it to profile a person psychologically.

This was created by Roger Birkman, and it measures how one is able to react to stress. Everyone reacts to stress differently. Some are cool under pressure while others let the stress consume them. Many tests and theories are used for this personality test, such as the Classical Test theory, as well as the Item response theory. This helps the test be more reliable than others. It's worth giving a shot if you're curious. 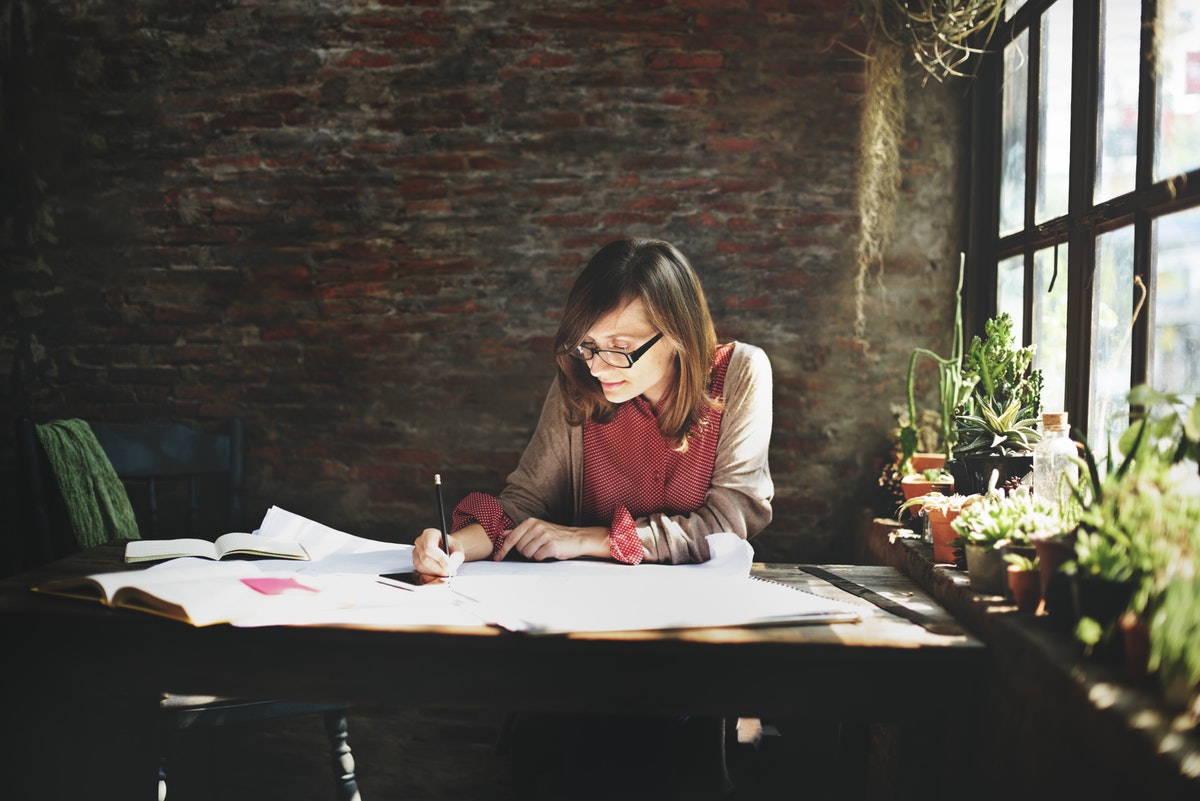 This is the last test we will talk about. It has an interesting name, and it's a good test to measure one's abilities. It measures nine different personality types and does so in a geometric shape. It tests one's abilities based on reformers, helpers, achievers, individualists, investigators, loyalists, enthusiasts, challengers, and peacemakers.

This test uses different shapes to represent it. It has a ring, which looks at the different personalities and how they unite. Then, there's a triangle. A triangle looks at three characters that are nearby, and it shows how they may be able to influence one another. As for the hexagon, this is the figure of a decimal that divides one and seven.

This test is quite thorough, making it one of the most popular tests out there. If you want to give the test a try, it can help your career skyrocket.

The Problems with Personality Tests

Personality tests can be fun to take, and they can indeed tell a lot about you. However, they are definitely not perfect, and the tests shouldn't be used as an end-all, be all to one's personality.

One of the problems, which should be noticeable, is that there is no monolithic personality test. Everyone has their own theory of personality, so there are many different tests. Which is the most accurate? Maybe they're all accurate in one way, or one may be more accurate than the other. In the end, it's hard to say. The problem with personality tests is that while there is thought in them, some lack a basis in hard data. For example, in the MBTI test, Myers and Briggs had no psychological training, and the ideas of Jung have their own problems as well.

Then, there is the fact that people lie on their tests in order to make them look good. If a future employee knows the questions they will be given, they may lie in order to make sure they have the right personality for the job. Sometimes, it isn't even deliberate. Some may unconsciously pick the best answer, or just have no self-introspection to know what the right answer is.

Another problem is the fact that they can be used to include and exclude employees that may be a good fit for the job or not at all. Someone who may have all the skills for a job may be rejected just because their personality isn't correct. And while it's understandable while an employer would want a certain personality type, the problem is that oftentimes, the test isn't 100 percent accurate.

Personality tests are fun to take, and they can say a lot about a person. However, it is unwise to think they are the ultimate determination of one's personality. If anything, it should be used as a base, and you yourself should look for other personality characteristics on your own.

If you do take a personality test, we advise that you take all of the above. Get a complete picture of your personality. Look for the similarities in your test results. This can help you determine your personality and give you something to work with. 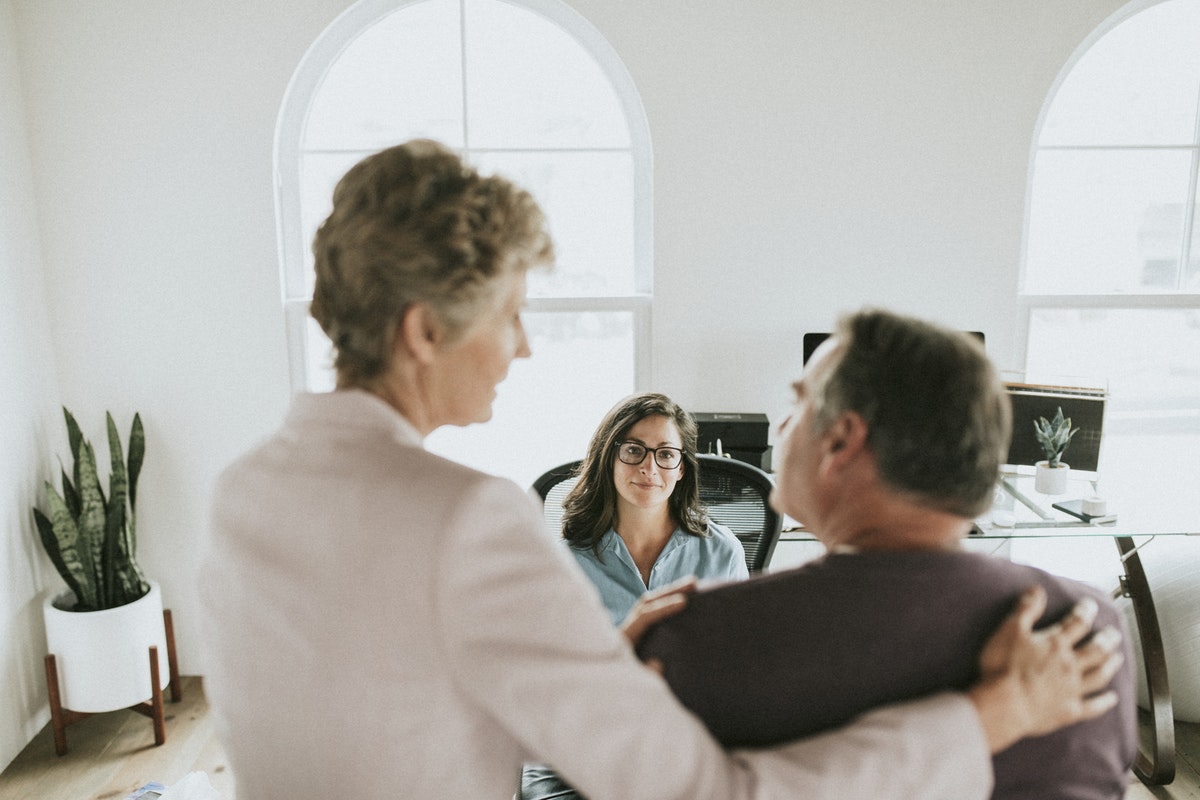 What Are Some Common Personality Adjectives?
For Additional Help & Support With Your Concerns
Speak with a Licensed Counselor Today Understanding Different Types Of Narcissism And How To Distinguish Them 7 Types Of Narcissists And What To Look For Help!  My Narcissist Husband Makes Me Feel Trapped Symptoms Of Narcissism: What To Watch Out For Passive Aggressive Behavior: What It Looks Like And How To Stop It Five Traits Of A Narcissist
The information on this page is not intended to be a substitution for diagnosis, treatment, or informed professional advice. You should not take any action or avoid taking any action without consulting with a qualified mental health professional. For more information, please read our terms of use.
Your session is about to expire!