What Is Straight Line Persuasion 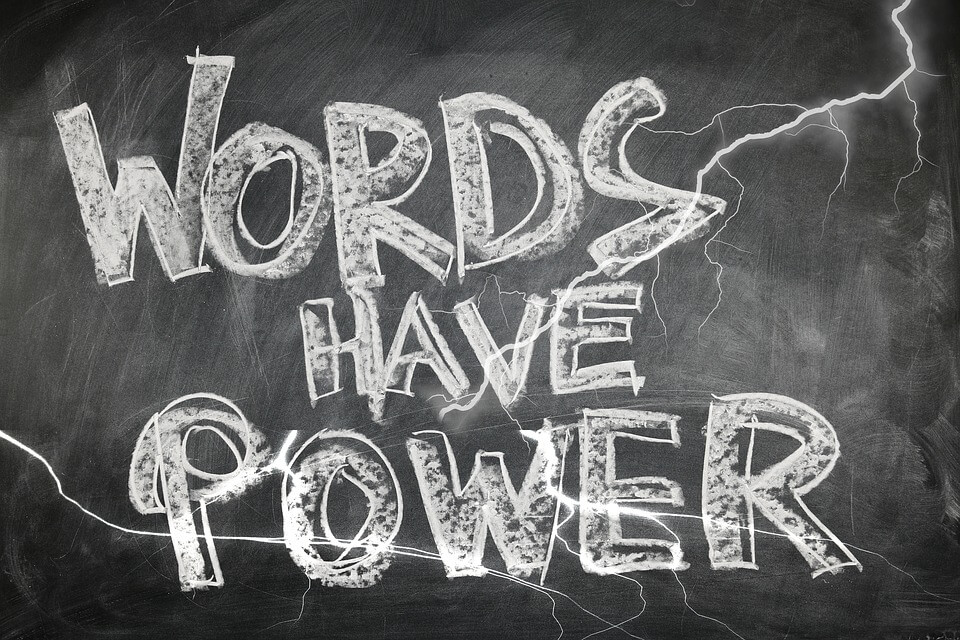 For many, the element of persuasion comes in many different forms. You may wonder about straight-line persuasion, especially if you're familiar with The Wolf of Wall Street. It's a persuasion tactic that involves interesting psychology to it, and here, you'll learn what is straight line persuasion, and ultimately, why it matters.

This is a method that's created by Jordan Belfort, made popular by the book The Wolf of Wall Street, which references this. It's a means to persuade people, to help them agree to what you're selling, and investing in your time and company.

It's a system that has almost an art style to it, and a specific science that involves the following:

This is the name of the science because the shortest distance between two areas is essentially a straight line, and the art involves taking a customer from one element to the next in a straight line, without wasting any time.

It also involves three tenets that will make it successful, and that is the following:

Essentially, your goal as a salesperson is to make sure that these three tenets are involved, and making sure that you do have the right control over the conversation from point A to point B. 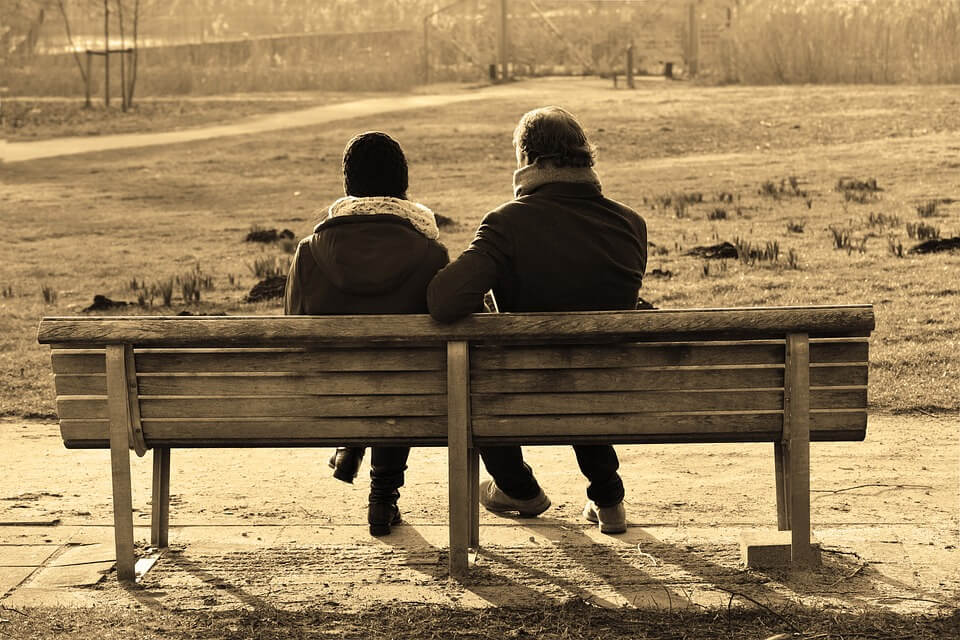 Closing To The Right People

When it comes to straight line persuasion, the goal of this is to get other people to say yes. Essentially, you're on a mission through using this to do the following:

The goal of straight line persuasion is to make sure that you get them interested and willing to invest with you, and the person has to be someone that is closeable. In that case, if that's the case, you should then start to work accordingly. You should also, every time it fails, look at yourself, because usually, it involves something that you didn't do well on your hand.

You need a script, no matter how good you are at this. You should essentially have an idea of what you're going you say before you say this. Remember though, that not all scripts are essentially the same thing, and you need to make sure that you fit this to your job or whatever you're selling.

The biggest reason for this, is you want to make sure that the person doesn't deter. You're going with a straight line, from one aspect to another, and you want to be able to read this without sounding like it's a script, and you should make sure that you sound normal.

To not have a script is essentially possibly putting the nail in the potential chance for closing this. With straight line persuasion, you need to remember that scripts are what will help you, and to have otherwise is potentially going to hurt you in the end, so be smart with this.

The Tone And Presentation

With straight line persuasion, your tone, and first impressions matter a whole lot. You need to have these various aspects in. For the initial reach, you need to do the following:

People like experts that are right on the ball and super enthusiastic, so you want to make sure that that's there.

Now, with this comes tonality. Tonality is everything with straight line persuasion. Tone essentially tells the other person how you feel, will help generate certain emotions in others, and if you have the right emotion, it will help them close the deal. People often react to emotion first, and then think later with the logic that they have, so after you've closed they may realize this, but not beforehand.

You want to sound like a friend, not some stranger or someone that is trying to sell someone. You should never outright tell someone that you care, or that they should trust you. Because here's the thing, it sounds fake.

Instead, you convey this with tone. With the tonality, you can essentially do the following:

Remember, with the six elements of persuasion, all of what you do here fits into that. One of them especially is scarcity. You want to show them that it's something that you want to give to them, and something that few posses. It's important to remember this because scarcity builds interest, and you should make sure that you bring that forward.

Often, those that are selling use the wrong tactic, that tactic being talking about interests and hobbies. This is kind of a hard one for some, but that's because people believe that they should do this to generate rapport, because hey, interests are important.

Think about it, if you're going to try to sell someone on something, and they deter you, and you start to go off in that direction, that's not going to be a good thing. That's because, if you think about it, it doesn't build trust. Instead, you want to showcase that you're an expert and someone who achieves the goals they have set for themselves. Remember, you want them to trust you, to take their money, and to show them that you're the right one. 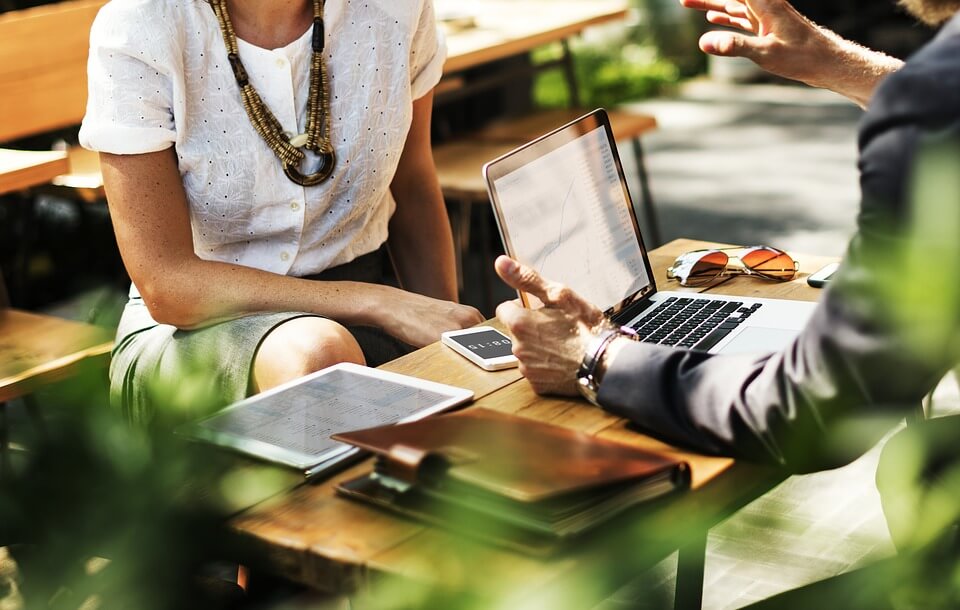 When you utilize this, whether it be as a sales tactic or otherwise, to deter the conversation to another location is a way not to make it a straight line, but instead, it goes in circles.

One important aspect in this, especially seen in the scenes in The Wolf of Wall Street, is when Belfort asks the stockbrokers to in essence sell a pen. Most people watch interviews on this, but the biggest problem is that people sell with features and benefits.

That's wrong. The psychology of that of simple: people want to hear about what this product can do for them instead of just listing off the features. This involves essentially telling them exactly what it is that you're looking for, and from there, a solution to their problems. You should make sure that you do think about the four reasons people may buy something:

With straight-line persuasion, you essentially want to tune into these beliefs, and from there, sell the person on this. There are so many different aspects of this, and doing this in a straight line, getting straight to the point, is a huge element. That's because, as a seller, or someone trying to persuade, you essentially want to make sure that you're leading your customer in the right direction. The improper direction is a key part of why these tend to fail, and it's something that many people don't take into consideration.

If you think about it though, being able to help guide the customer from point A to point B is a huge aspect of this, and you as a seller, or persuader, need to remember this. By making sure that you follow through with all of this, and take it in a straight line, it can make a difference.

Persuasion is a bit of an art, and straight-line persuasion is a huge aspect of many people's ability to win others over. Being able to close sales, win others over, and make it successful is a huge part of this, and you as a persuader can effectively create the environment that you want to. With that being said, you should seek out a counselor to help better your confidence in persuading others. Persuading is a huge aspect of our lives, and sometimes, you need to work on yourself before you get into each of the aspects of straight line persuasion, so you should try to work on yourself first before you get into the element of persuasion. How To Rise Above Indecisiveness

Gentle Persuasion: Subtle Ways To Get What You Want