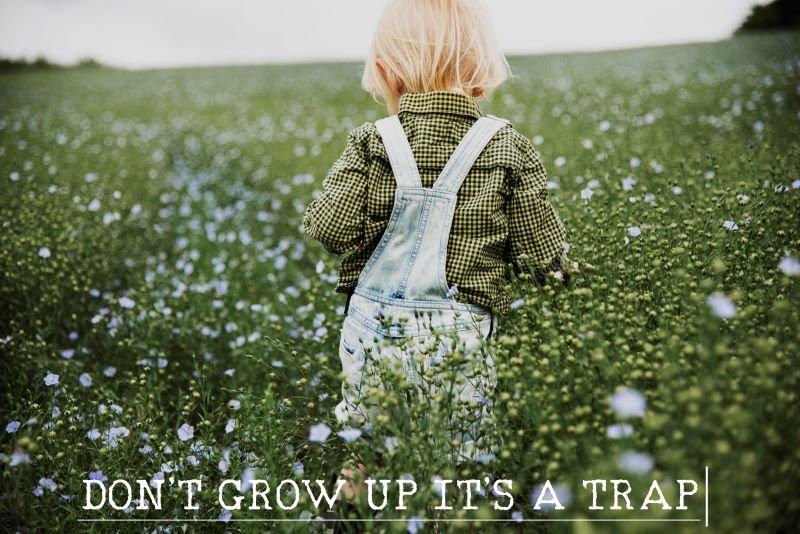 When we think of ways to communicate with others, sometimes memes are the way to go. They're funny, and ultimately is super relatable when you're trying to get something done and end up procrastinating. Here are the best procrastination memes that are out there, and what they mean, and how they can relate.

If you're a Redditer, then chances are, you probably know the struggle. Reddit is a place for anyone to learn about anything. There are so many subtopics out there that you may go from learning about facts and help for a history paper, to go to a Reddit about cats on bicycles. Yes, chances are if there is a subject out there, there is a Reddit for that. There are discussion threads there too, so you can talk about these topics, and that's why, every time you probably open up Reddit, you look up and realize you spent half your day talking about cats on bicycles instead of doing the work that you must do.

This meme involves a panda that's sitting there, and it says "closes a Reddit tab, opens one up and goes back directly to Reddit" which is something that is relatable. That's because, we may tend to close the site so that we can do stuff, but then we open up the tab, and then lo and behold you're back again. Yes, it's an addiction, but sometimes when we are procrastinating, it's an addiction that's very immersive. Plus, sometimes you get to learn silly trivia. After all, those cats on bicycles were relevant. 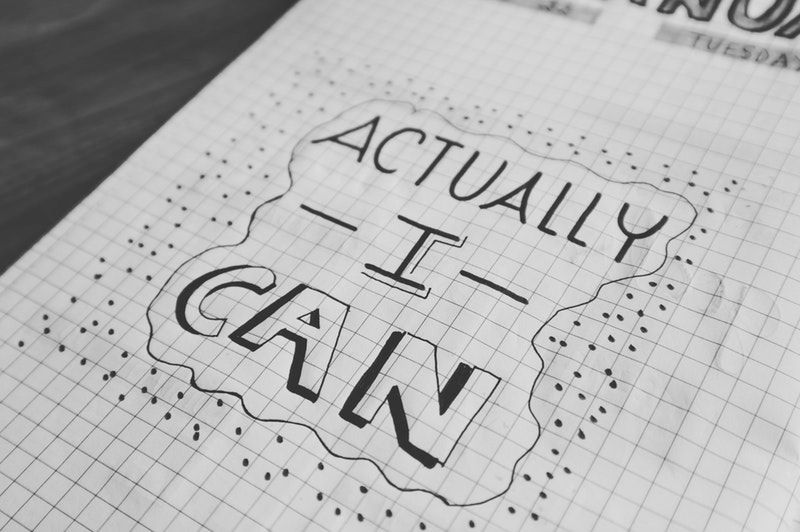 This is a meme that is probably relatable to those who procrastinate a lot. It's super easy to procrastinate today, with the advent of technology, different devices, the fact that Netflix exists, different shows to watch, video games to play, it certainly makes a whole bunch of sense why many of the people these days are so good at procrastinating. It's because these distractions make it so much easier to put things off.

While you may have been a little bit inclined to procrastinate in the past, nowadays it's quite easy to do the thing, and it can be obvious whenever you feel this. It's why we kind of scoff when kids say they're procrastination experts because let's face it, real procrastination experts have been doing this before technology came around. We've been doing this since birth, and that laziness is something that was molded into us, and it's something that we're so familiar with, especially if we've been doing it since high school.

This is a popular play on the Bane memes which says "you merely adopted procrastination. I was born into it, molded by it. I didn't get anything done until I was already a man." This indicates that procrastination is something that we are essentially born into if you're a real procrastinator, and there is a difference between a true procrastinator and someone who has technology abound to create that level of procrastination in themselves actively.

Procrastination As A Challenge

This is another popular meme. Does it have that cat face that says "Procrastination? That's just a fancy word for the challenge," and it's a relatable meme for many procrastinators. Procrastinators typically incline cats, and we identify with them on a much deeper level. While dogs may have that friendly nature to them, cats are inherently lazy, which is something that many procrastinators adopt, and they tend to like being pampered and treated, and they put their happiness and well-being before those of others.

That's why this meme works, because many times, cats don't see doing anything as bad, but rather a challenge, just like how we may not see procrastination as something bad, but instead a "challenge" in a sense. After all, why do it now and get it done when you can get it in a smaller time frame after you watch TV play some games, and browse social media? It makes sense. If you're given less time to accomplish things, you're essentially getting the two for one of the deadline challenges, and getting to have some fun. Makes sense. 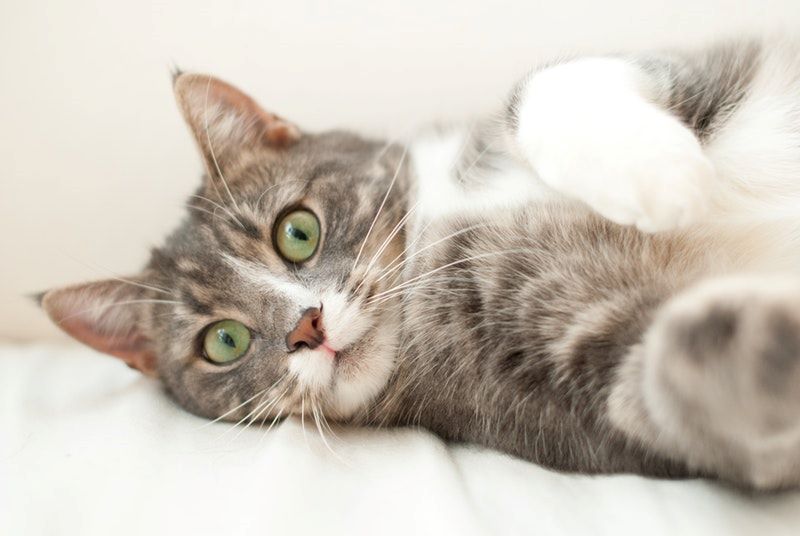 The After Four Hours of Writing an Essay

This is a meme with that said text, and it essentially involves showing after four hours of taking care of that essay, you only get one big, fancy word, because you procrastinated on all of the parts. Now, even when you shut down the internet connection to eliminate distractions, and then open up your word processor to write this essay, you can still totally procrastinate. For example, maybe you have to peruse your notes to find all of this font, and even mess with the spacing and sizing, to ensure that you get the font and spacing perfect for the essay.

Then, you need to make sure you get the right font itself, and you should figure out if you want to use Georgia, Times New Roman, or something new and different. You've got so many different options out there, and you will probably mess with all of these before the work gets done. You have to test out all of the possibilities, right? That's why chances are if you're someone who gets distracted by the font itself, then this meme is perfect for you.

This is one that's relatable to people. It says "During the day: I'll study at night when I'm active. At night: I'll study in the morning when I'm fresh." This is, in essence, the peak ultimate of the study dilemma. This essentially also pictures a stressed-out college kid, and it's a meme that's truly relatable to all of us. You've probably done this, where we convince ourselves that we should put off that pesky schoolwork until the evening because we are already dragging through the day and should just do it when we are more awake.

But then, you try to at night, and then excuse it by saying that you're too tired to do the work, and then you'll do it in the morning when you're more fresh and restored. This is a cyclic problem that essentially causes us not to get anything done, and we essentially try to blame our bodies or the time of day. We say it isn't our fault, because there isn't enough time to carry out our responsibilities and also to have some personal enjoyment there too, and even if there were, it isn't a time where the brains are able and willing to get it all done, so it's quite nice.

Rewarding Yourself For The Small Things

This is one for many people who like to give petty rewards for small tasks. Usually, these are the mundane ones, and it says "me after getting 1 of the 20 things I need to be done: I'm going for a drive. I deserve it." This usually has a person driving, and usually, this is an example of congratulating yourself for finally getting to it and getting out of bed. Usually, though, this isn't anything more than well, getting out of bed and trying to start, or maybe completing one of the twenty assignments that you have.

While it is good to finish things up and reward accordingly, you essentially start to push it off, and while you could stay on track and keep on doing all of the work, your mind will tell you hey, you've earned it. You totally can get that reward, and it encourages you to go out, have fun, take a drive, see friends, whatever it might be. You can get back to those tasks when you're done enjoying yourself. You can sacrifice sleep right. But then again, sleep is good, but you can also finish everything off and do it right in the morning it's due. Procrastinating like this is the answer right?

Procrastination memes are essentially ways to call out your behavior. You may not even realize it yet at this point, but you may do one, or many of these different things. You essentially are probably a victim of most of these, and while procrastination tends to be super easy for many of us, and for some of us an inherent thing, it's not ideal, and ultimately creates more trouble than it's worth. 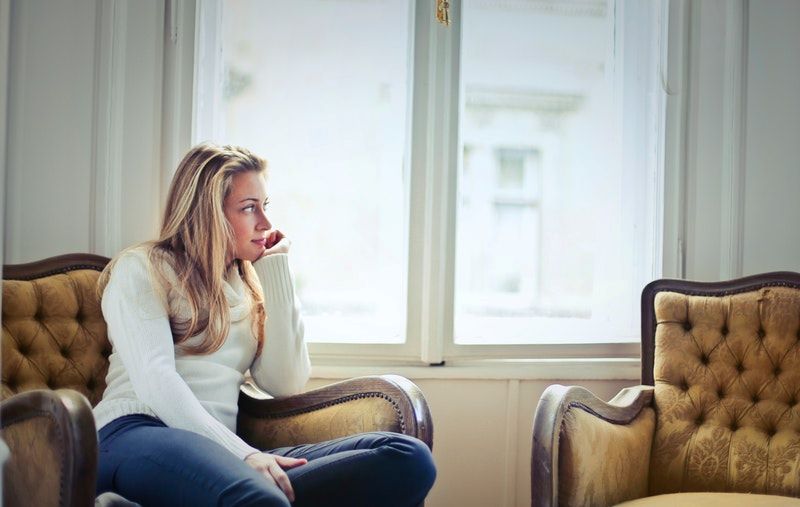 With that being said, the best thing to do is to bite this in the bug. You can use different techniques, but one of the best things to do, if you feel like you're not getting anywhere with this, is to make sure that you see a counselor help you get motivated. Some counselors can help you get yourself on the right path, and helping you obtain the motivation that you need. You can have your fun, yes, but remember, it can be a problem later on when you need to get everything done.