More people are getting the sometimes-overdue help that they need now that attitudes toward mental health are changing. Regardless of how long you have struggled, what type of disorder you have, or how disruptive the symptoms, starting the journey toward better mental health can be exciting, scary, and confusing. 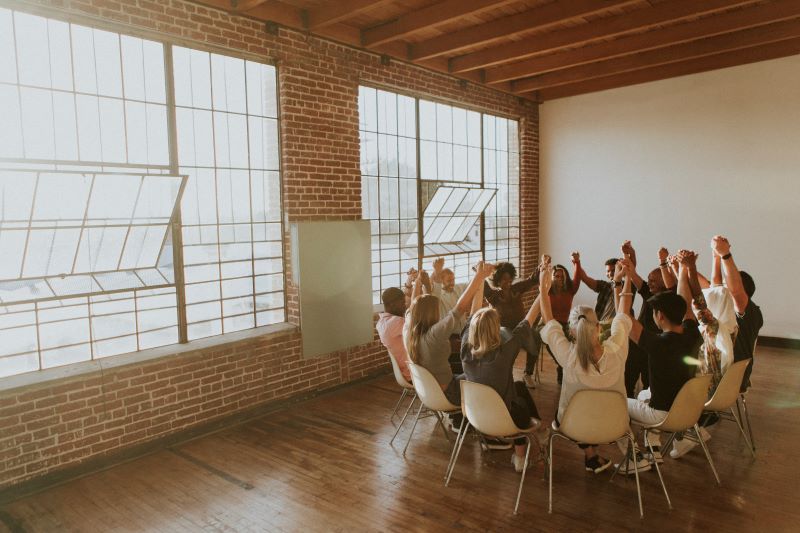 It is always a worthwhile effort that can only result in a better life for you and the people who care about you. Before you can start seeing improvements, however, you have first to navigate the often-complicated world of mental health professionals.

Between media portrayals and social stigma, people tend to have specific associations with the mental health industry. Some imagine only Hollywood depictions of insane asylums, complete with cruel orderlies, straight jackets, and padded rooms. Others have a more benign, if not stereotypical, view of therapists; they imagine leaning back on a couch while a calming professional in a sweater talks them through their problems.

While these images reflect certain eras or experiences in the world of mental health care, they are not all-encompassing. Although talk therapy with a counselor is a very successful means of treating mental illnesses, other elements of the mental health equation are very often misunderstood.

One of these elements is psychiatry. Despite its relevance in the mental health field, people usually cannot define psychiatry, and rarely realize the crucial role that psychiatrists play in improving mental health.

When you define psychiatry, it is important to remember that it is an area of medicine, much like oncology or cardiology. Because of this, it looks at mental health from a physiological standpoint.

But what is psychiatry? Psychiatry is the medical study of mental illnesses and disorders, which psychiatrists then attempt to diagnose and treat.

The psychiatry definition makes even more sense when you look into the origins of the word itself. Derived from the Greek root words psykhe and iatreia, which mean "mind" and "healing" respectively, psychiatry focuses especially on identifying and addressing the mental health needs of an individual - essentially healing a patient's mind.

The various ways that psychiatrists treat disorders run the gamut from recommending talk therapy to administering electroconvulsive therapy. However, because they are medical doctors, psychiatrists are most well known for their ability to prescribe medication to their patients to treat disorders like depression, anxiety, or obsessive-compulsive disorder.

To diagnose and treat mental illness, a psychiatrist will meet with a potential patient to discuss the issue that they are having and the symptoms that they are experiencing. Psychiatrists will typically order or conduct a physical examination as well. This examination can rule out medical conditions, such as hyperthyroidism, metabolic syndrome, or syphilis, which can all present with symptoms that match a variety of mental illnesses. 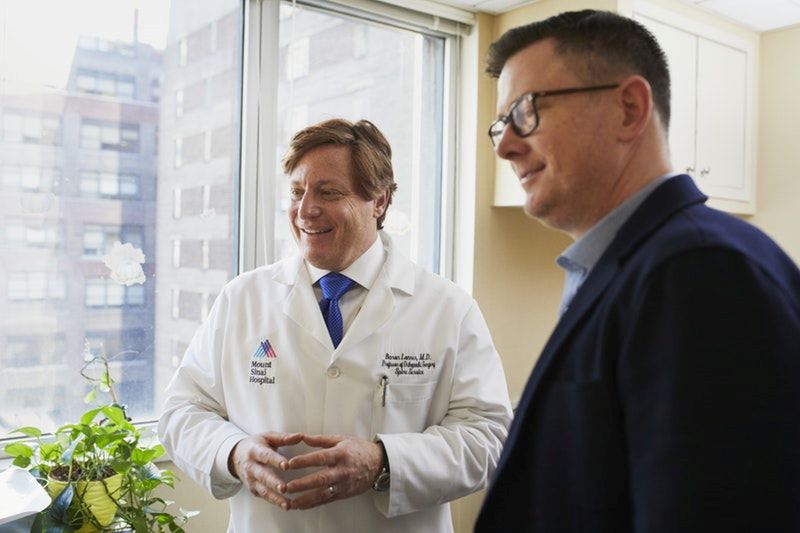 After excluding physical causes, the psychiatrist will determine what they believe the problem to be, as well as what treatment they think will be the most effective for that particular patient. Depending on a patient's disorder, their psychical state, and their lifestyle, a psychiatrist will prescribe a course of treatment.

How Is Psychiatry Different From Psychology?

The psychiatry definition often gets mixed up in definitions of psychology and social work. However, understanding exactly what is psychiatry requires an understanding of the ways that mental health professionals diagnose and treat mental illnesses, as well as the training that they have received. These factors differ greatly between classes of mental health professionals.

To define psychiatry, it is important to remember that psychiatrists are medical doctors. This means that they have completed medical school, received a medical license, and trained in a hospital. Psychiatrists also often complete other certifications that reassure potential patients of their status as a reputable practitioner.

Because they have received medical training, psychiatrists can diagnose and treat mental illnesses from a medical perspective. Much like a general practitioner attempting to diagnose a psychical ailment, a psychiatrist will guide patients through a variety of assessments and conversations that will help reveal what type of condition to be treated. And, like a medical doctor, psychiatrists can choose from a whole host of treatments, including medication.

Psychologists, on the other hand, will typically have a terminal degree in their area of study, but will not have attended medical school or completed a residency at a psychiatric hospital. These mental health professionals can assess and diagnose individuals but do not have a medical perspective on the process. Because of this, psychologists cannot prescribe medication to their patients. Instead, psychologists often use talk therapy to address the symptoms of mental illness. 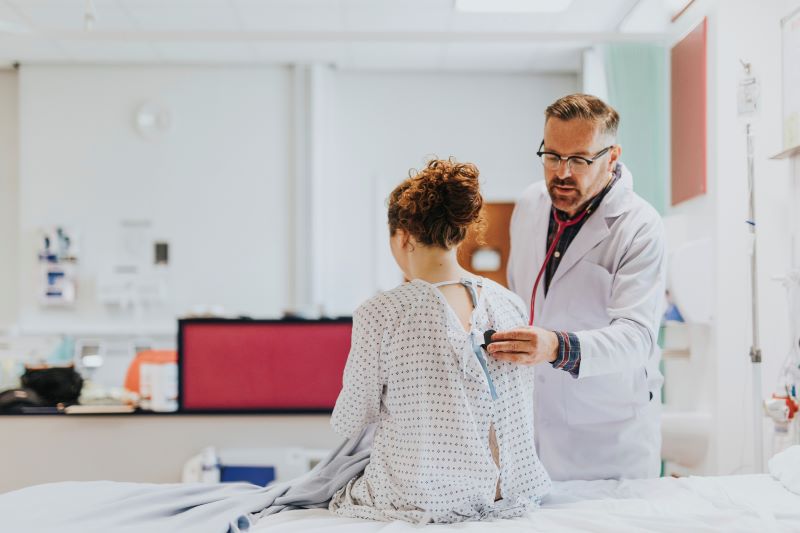 How You Become A Psychiatrist

Becoming a psychiatrist requires just as much training as becoming any other type of doctor.

First, an aspiring psychiatrist must obtain a bachelor's degree. Typically, students choose degrees in scientific fields, like biology or chemistry. Degrees completed within a pre-med track are also highly encouraged.

After completing their undergraduate course of study, students complete four academically demanding years of medical school. During this time, they learn about the body, pharmacology, and pathology in rigorous labs and clinical experiences. After this, doctors complete an additional four-year residency at a hospital, where they may begin focusing in on psychiatry as a specialty.

Additionally, psychiatrists may obtain other focused training in specific sub-sections of psychiatry including adolescent psychiatry, geriatric psychiatry, or psychiatric research.

Psychiatrists are also required to gain a state license to practice and are generally encouraged to become certified by the American Board of Psychiatry and Neurology. This certification states that their psychiatrists are qualified to treat a host of psychiatric disorders by completing lab tests, prescribing medications, and providing whatever treatment is necessary. Board-certified psychiatrists can also provide intervention and consultant services.

After this, psychiatrists can finally start meeting with and treating patients. Psychiatrists must maintain high standards of privacy and ethics due to this field's delicacy and medical origins.

The reasons why people visit psychiatrists are diverse and varied but tend to result from a disorder that is greatly reducing their quality of life. Patients may be experiencing:

Mood Disorders: Mood disorders, as the name suggests, relate to a person's ability to regulate their moods. Mood disorders, like depression or bipolar disorder, often result in prolonged feelings of sadness or mania, as well as extreme mood instability.

Obsessive-Compulsive Disorder: Often referred to as OCD, this disorder results in chronic anxiety about specific things. Patients with OCD often feel compelled to do specific actions or rituals to manage their anxiety around these obsessions.

Post-Traumatic Stress Disorder (PTSD): This disorder is typically the result of a painful occurrence or assault. It tends to result in hyper-vigilance, nightmares, and extreme anxiety.

Psychotic Disorders: Psychotic disorders, like schizophrenia, alter an individual's understanding of reality. Symptoms include hallucinations, which cause people to hear or see things that don't exist, and delusions, which result in a skewed perception of reality.

Often, patients visit psychiatrists when intervention by a therapist has not been successful in treating their disorder. Some disorders, like psychotic disorders, are often entirely unmanageable without the use of medication, making psychiatric care that much more important in improving a patient's quality of life. 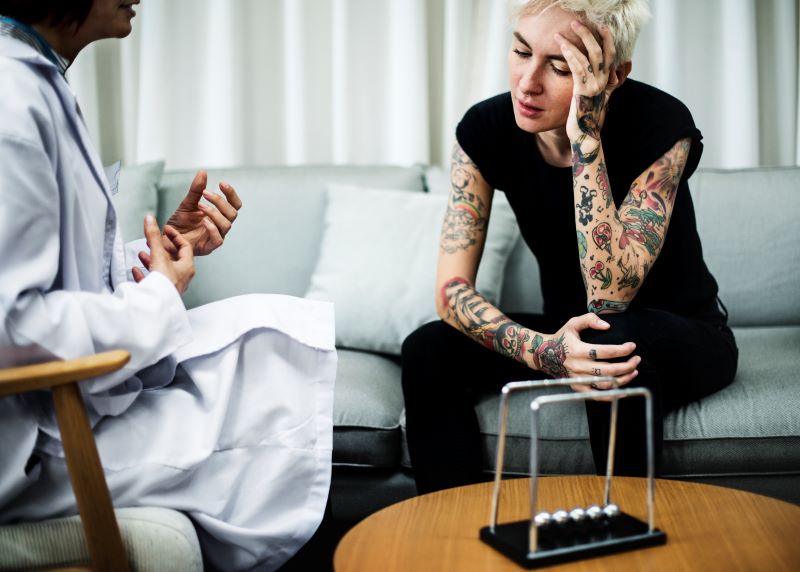 What Can You Do Next?

Understanding the psychiatry definition is often one of the first steps in seeking mental health care. However, receiving psychiatric care can be expensive, overwhelming, or inaccessible. If care from a medical doctor is out of reach, there is still a way to seek professional help for your problems.

BetterHelp can set you up with cheap, convenient counseling that can give you the care you need. With over 1,500,000 registered users and 2500 licensed counselors, Better Help is a service you can trust. With a variety of flexible, digital counseling options, Better Help can provide help that is discrete and available on your time, which means that there is no reason to put off getting the help you need. Users of Better Help can communicate with their counselors by exchanging messages, instant messaging, talking on the phone, or through video conferencing.

Once you fill out a short questionnaire, BetterHelp can place you with a counselor that will be right for you and your needs. If you are tired of struggling, head over to BetterHelp today.

Previous Article
What Are The Principles Of Integrative Psychiatry?
Next Article
What Is A Psychiatry Salary Compared To Other Mental Health Professionals?
For Additional Help & Support With Your Concerns
Speak with a Licensed Therapist
The information on this page is not intended to be a substitution for diagnosis, treatment, or informed professional advice. You should not take any action or avoid taking any action without consulting with a qualified mental health professional. For more information, please read our terms of use. 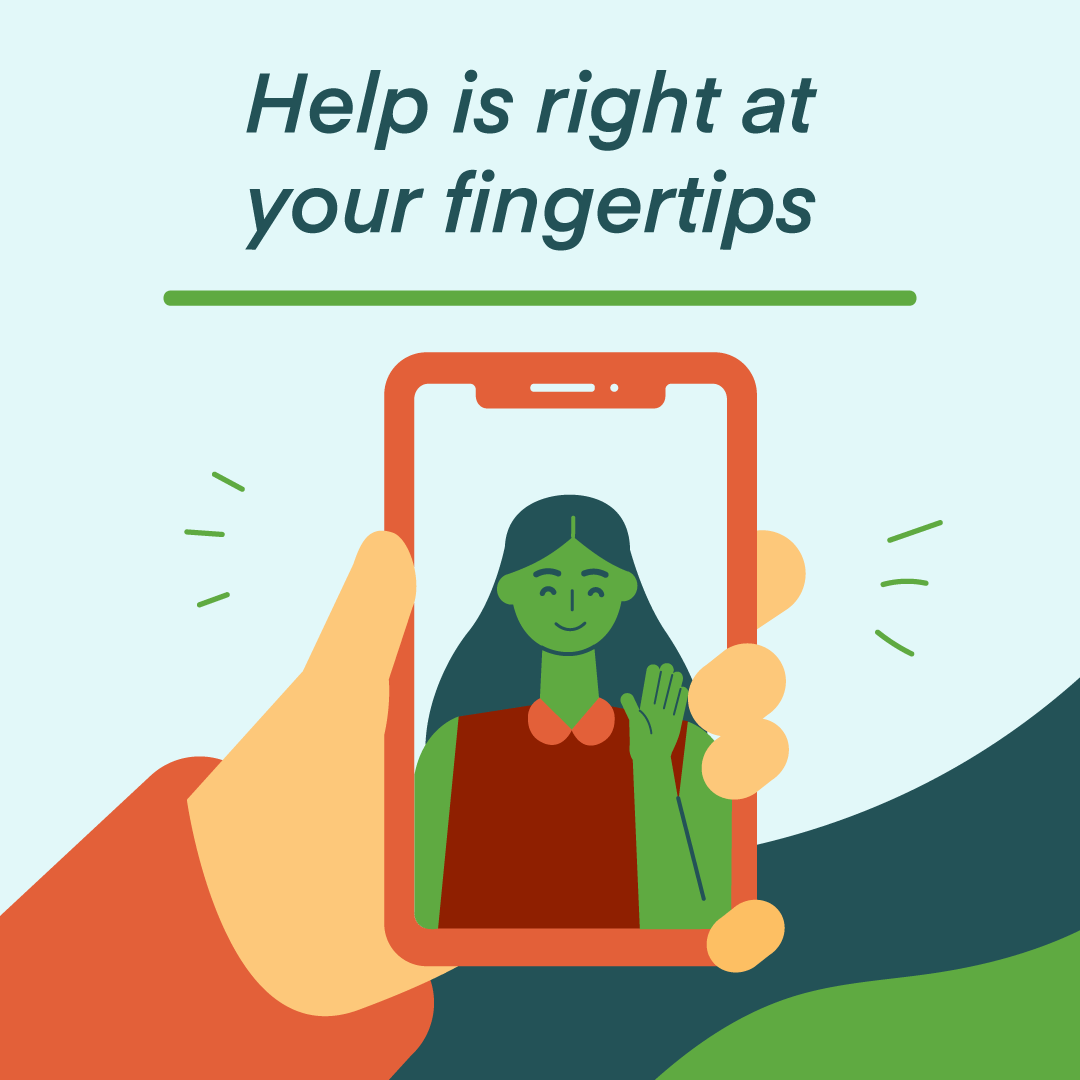