What Is A Social Psychologist? Definition, Specialty, and Career

When we think of psychology and psychologists, many people tend to think the same thing. We think of counselors meeting with patients that are pouring out all the memories that they can remember from childhood to improve their current state of mental health. There's a lot more to the world of psychology than that. There are many different areas of psychology, including social psychology.

Have you ever wondered why you behave a different way around certain people? Or why you work faster in a group or don't stick to your values all the time when with friends? These are some of the things that are studied in social psychology.

Social psychology is a large field that covers many different parts of psychology. This can make it confusing to understand as a single field as it touches on many other areas of study.

Gordon Allport, who was instrumental to the development of social psychology described it like this: "Social psychology is the scientific attempt to explain how the thoughts, feelings, and behaviors of individuals are influenced by the actual, imagined, or implied the presence of other human beings."

Social psychology is a science. Therefore, there are plenty of social psychologists that are out there conducting studies and experiments to figure out how behaviors are impacted. This is not just about theorizing; it's about testing out theories to see what sticks and what doesn't. The progress that is made in this field of study helps us learn more about ourselves, others, and the way we interact together. 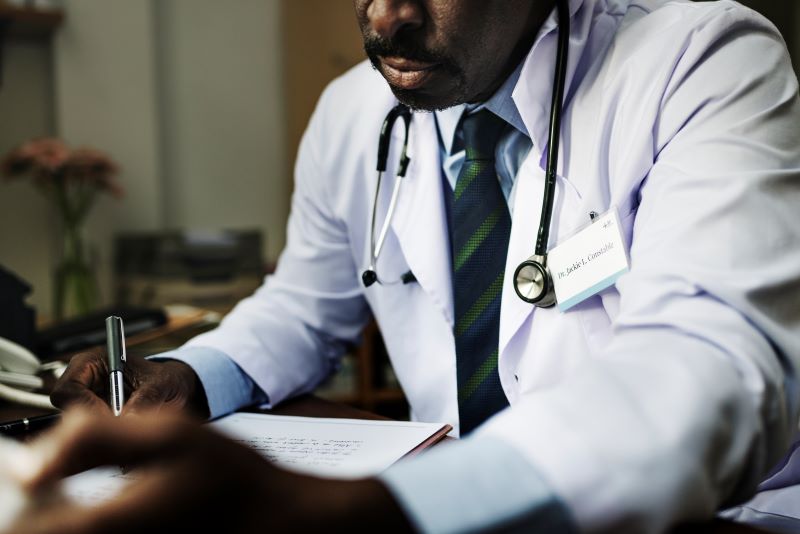 According to the definition by Allport, it incorporates the thoughts, feelings, and behaviors. That means this area of study is trying to incorporate the total person, not just their experiences. Another important thing to mention is that social psychology is not the same thing as sociology. They have some similarities, but sociology is the study of the group. Social psychology is on the opposite side where it looks at just the individual that is being impacted by the group.

Social psychology is looking at the way that other people influence individuals.

The History of Social Psychology

Even though you may not have heard of social psychology before, it is not a new idea. Concepts and theories date back to Aristotle and Plato. Then, a German philosopher named Georg Wilhelm Friedrich Hegel proposed the idea that society played a role in how the mind develops. This was a very important discovery when it comes to social psychology.

There's a lot of controversies when it comes to who first started experimenting with social psychology, but it has been a focus for more than the past century. One such example of this is back in 1898 when Norman Triplett conducted studies both with cyclists and with children. He noticed that when cyclists were racing against each other instead of just raising against the clock that they were able to increase their finishing times. Then, he did another study with the children winding fishing line. He found that the children were able to work faster when they were working in the presence of other children. Studies showed that just the presence of others was enough to change the outcome of someone's behavior. 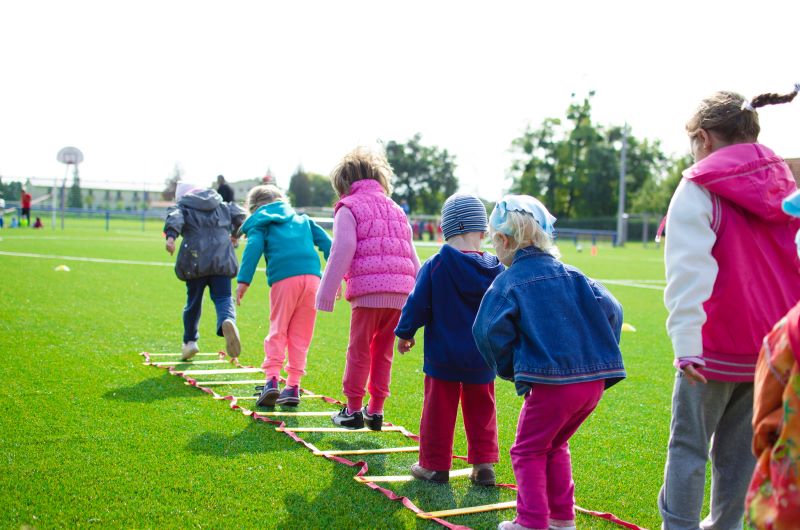 However, the greatest progress in social psychology was made after the 1940s when World War II ended. People became fascinated with learning about how people worked in groups and how being around other people impacted individual behavior. The fascination with the field of social psychology has continued since then.

Why Social Psychology is Important

The field of social psychology is so important because we are social beings. If you're reading this article right now, then it's safe to assume that you interact with people regularly. You aren't out, living secluded in a mountain somewhere. Human beings are social creatures. We are constantly interacting with one another, and we are impacted by the people that are around us, whether it's online or in person.

The more we can understand how we are influenced by those around us the more we can learn to be healthy individuals. Our confidence and self-esteem are often shaped by what we think others think of us and where we think we fit in in the world.

Some of the topics that are studied in social psychology include stereotypes, prejudice, discrimination, and self-concept. It even includes setting things like how other people's opinions of us influence the way that we think about ourselves. 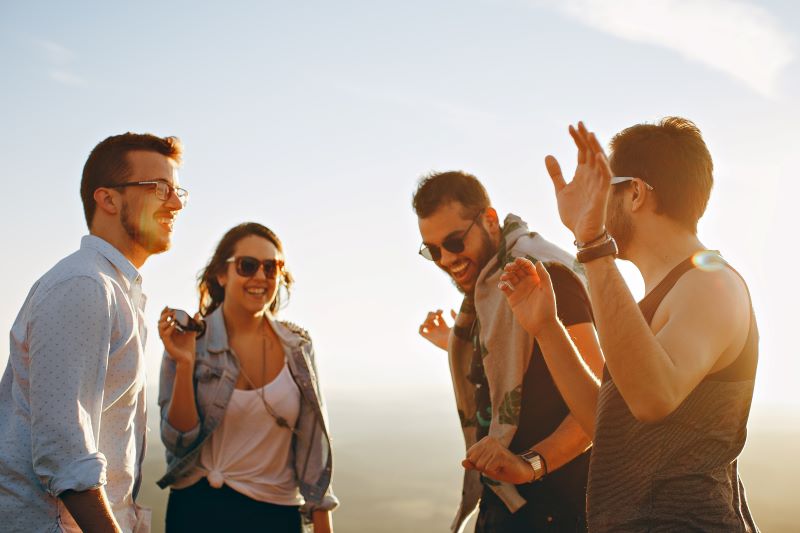 What Does A Social Psychologist Do?

Social psychologists study people and how those around them impact them. There are many different roles that a social psychologist can take on. There are some that take on teaching roles at universities and colleges. Others go into the field of research looking to further our understanding within this area of science. They may work for the government or in the private sector.

Because of the deep understanding that social psychologists have of the brain and human behavior they can be employed as political strategists, marketing directors, and technology designers. There are also some social psychologists that work in the corporate world helping companies select candidates for hiring and devising training strategies.

The knowledge that a social psychologist has is important to all areas of life and business because they have an understanding of people and the influence they have on one another.

There are many ways that social psychologists conduct their studies. In past years, there was unethical research done in some fields of psychology, but that has changed along with the times. Ethics is an important part of study development and construction at present.

So, while research is more closely monitored now for ethics, it's also easier to conduct because of modern-day technology. Some of the methods used include: 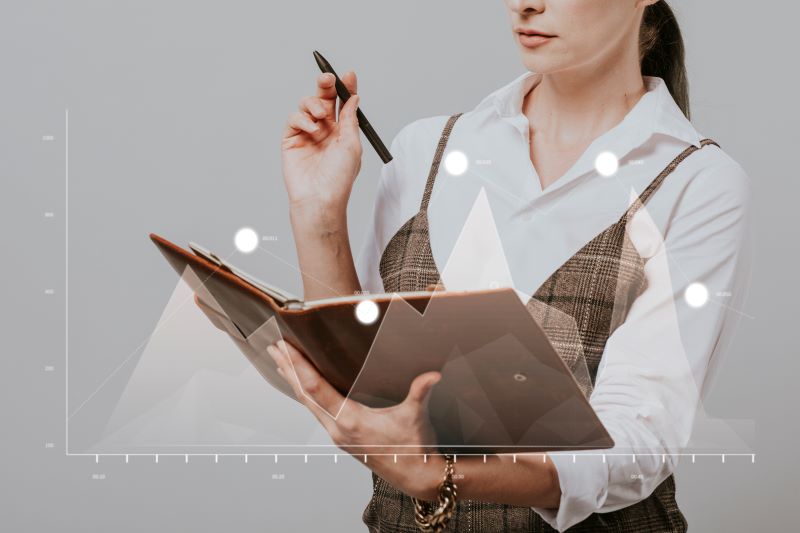 What If You Are Struggling Socially?

If you found this article because you are struggling socially and are looking for help, a social psychologist may not be who you need to talk to, but there are plenty of options for you. Many people struggle socially. It could be social anxiety or that they don't know how to build relationships with others properly. Regardless of what the exact challenges are, a licensed therapist can help.

There are many forms of treatment that have been developed to help people improve their social lives and relationships. Many times, this begins with improving your understanding of where your problems are arising from and gaining a better understanding of yourself. Therapists can teach you coping skills if you struggle with social anxiety and help you improve your communication skills to improve your relationships.

If this is the information that you were after instead of knowledge on social psychology, we encourage you to reach out to a local therapist or online therapist to move forward in seeking help.

We Will Continue to Learn and Develop

While we have been studying the human brain and the way we behave for hundreds and hundreds of years, we still have a long way to go in the process. The research will continue to study this area to continue furthering what we know about how the human mind works. All the research that will be done will allow us to create more effective means of treatment for people that struggle with various mental health challenges and in developing new ways of thinking about the problems we face as humans.