What Is Selective Attention? Psychology Explains How It Works

Multitasking is everywhere you look. At any given moment, people are encouraged to do multiple things at once; watch television while you exercise, listen to music while you study, or glance at your GPS while you drive. Over and over, we see instances in which we are encouraged to focus on multiple things at once, rather than focusing on a single task at hand, but the question remains: is this task possible? 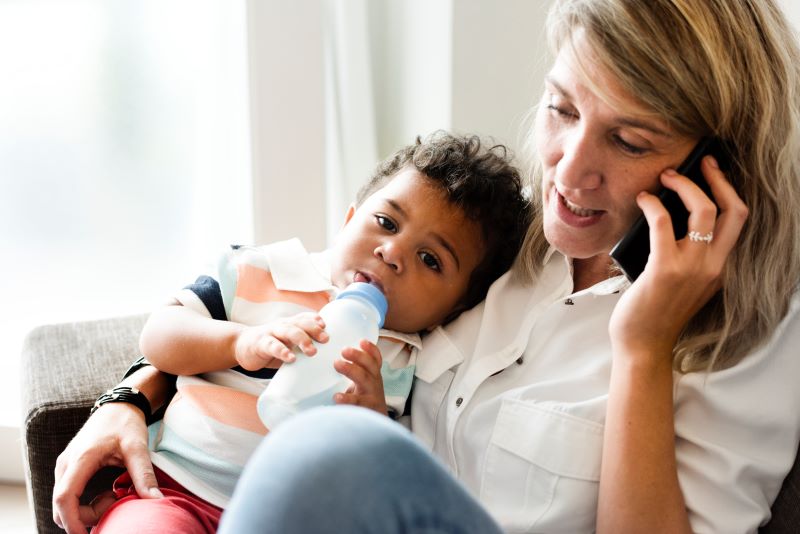 Attention And Its Diversions

Parents often implore their children to "please listen" while their children are staring down at their phones. Teachers tap against the blackboard to garner the attention of students who are gazing out of the window or doodling blithely on notebook paper. In each of these situations, the assumption is that you cannot focus your attention on two tasks at once, and one task must give to see the other to completion. The human mind, however, is far more complex than that and does not give in to such a simple explanation. Each human brain is made up of millions of neurons and functions, each of them designed to keep what is essentially a million moving parts going at once, while attending to average, everyday tasks, such as doing your job, brushing your teeth, or driving to work.

Attention is not as simplistic as only being able to focus on a single task at a time, nor is the human brain capable of such diverse experiences that you can fully concentrate on numerous endeavors simultaneously. Instead, the mind possesses the ability to engage "selective attention," which allows people to divert attention and energy to a certain task for a time, before moving back into a state of greater awareness and more engaged periphery.

What Is Selective Attention?

Selective attention is the process by which the human brain directs its attention-a finite resource-to a single thing for a time, to the exclusion of external stimuli. When heavily concentrated on untangling a knot, for instance, the brain might engage selective attention and lose the ability to hear background noise-or even noise as distinct as one's name. Selective attention is the mechanism responsible for allowing you to hear a teacher's lecture over the rustling of paper and coughing of peers, or that allows you to hear the cry of your child over the noise of the clinking of dishes and rush of running water.

Selective attention is an involuntary response in your brain that functions as a filter; rather than being incapable of multitasking, selective attention identifies which multitasking elements are most important and diverts its attention to those things. This filtration system is extremely fluid, and moves in and out of its tasks seamlessly. Your focus might be diverted to the sound of the lawn mower going, for instance, anticipating the clink and clatter of a twig or rock getting caught in the blades, before it moves to the plaintive "meow" of the neighborhood cat getting too close to the mower. Your attention is constantly multitasking and taking in information, and your brain's selective attention mechanism filters which sound, sights, or tasks are the most important at any given time. Why Is Selective Attention Important?

The loss of this function is also important; being easily diverted, or experiencing difficulty concentrating both demonstrate a breakdown in the mind's ability to engage its selective attention mechanism. If the breakdown is temporary, you might not even notice the loss, but if your mind continues to struggle using its selective attention abilities over a long period, work, school, and home lives can all suffer tremendously.

How Does Selective Attention Work?

Selective attention is (at least) a two-step process, whereby your brain takes in all of the information it sees and hears and sends it to a filtering system, which then identifies which stimuli are most important. The human brain is filled with trillions of synapses and billions of neurons, each of them able to perform multiple tasks. Selective attention is an example of these synapses and neurons performing multiple functions and filtering the information the brain receives.

Selective attention is an important field of study. For one, selective attention demonstrates an evolutionary biological response to external stimuli; if humans were to be easily overwhelmed by sights and sounds around them, they would not have been able to survive. Even without the threat of wildlife, perhaps, or the threat of starvation, selective attention provides safety. Your attention can be diverted from the phone in the palm of your hand as the honk of a car horn alerts you to an imminent collision, or a rustling in the grass can steal your attention from a conversation with a friend to the potential for danger at your feet.

Selective attention is an incredibly adaptive tool that functions both as a source of survival and a source of completing basic everyday tasks. It is a system that encompasses every aspect of human life, and its absence would dramatically alter how human beings interact with the world around them, and even how they interact with one another.

Thus far, selective attention has demonstrated its usefulness across the board, but it is a multifaceted neurological system that has multiple stages of being, and two distinct areas of use. The first allows the brain to focus on something in particular when there are a lot of distractors and chaos around. This might allow you to hone in on a conversation with a friend amid a loud party, or hear the honk of a horn amid rush hour traffic, with vehicles flying by in both directions.

The second function allows the brain to take in multiple examples of external stimuli, which allows greater conscious control of one's focus. This could include an example of listening to music while sweeping the floor or watching television while running on a treadmill. You are concentrating on running and watching a program, or sweeping up crumbs while listening to the music. You have the capacity in these instances to divert your attention back and forth between your tasks without impediment.

The greatest difference between the functions of selective attention lies in the awareness of your attention; in the first example, your awareness is unconsciously moved back and forth, while in the second, you can choose your focus and react accordingly. 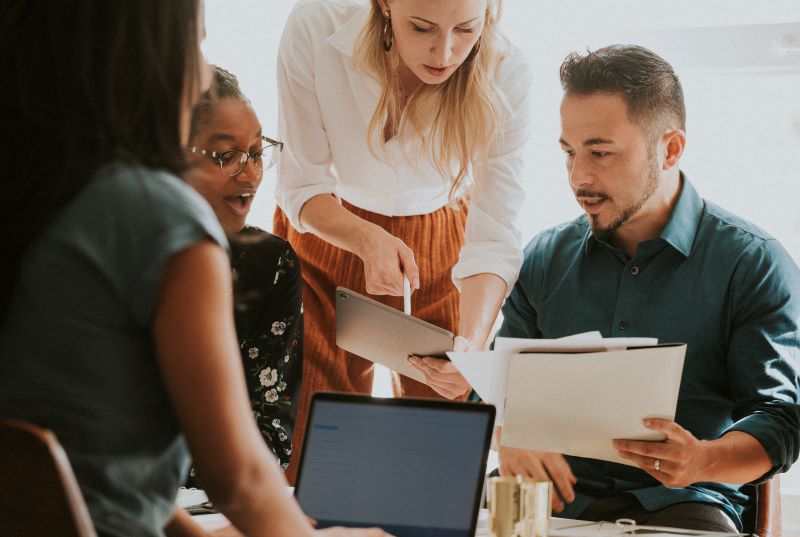 Selective Attention And Its Role

Although selective attention is not often thoroughly evaluated by the average person, its effects are felt in every single waking moment. Without the ability to selectively attend to external stimuli, human beings would be in a perpetual state of overwhelm and would struggle to complete even the most basic task without ample light, utter silence, and a clear, clean workspace. With selective attention, people can function well and effectively in the face of countless sources of distraction and confusion.

The breakdown of the mind's selective attention system would lead to sensory difficulties with one's surroundings, as unimportant or overwhelming stimuli would not be suppressed or set off to one side, resulting in a constant state of overload of one's sensory systems. The dramatic effects of a malfunctioning selective attention system can be seen in men and women who experience sensory difficulties, such as becoming overwhelmed by bright light, requiring a virtually silent environment to listen and focus, or growing startled and afraid at the prospect of bright colors or intricate patterns. The mind's selective attention system is an amazing aspect of the human mind and its evolution over time.

Previous Article
All About Personality: Psychology Definition And Examples
Next Article
What Is Theory of Mind? Psychology And Knowledge Of Self And Others
For Additional Help & Support With Your Concerns
Speak with a Licensed Therapist
The information on this page is not intended to be a substitution for diagnosis, treatment, or informed professional advice. You should not take any action or avoid taking any action without consulting with a qualified mental health professional. For more information, please read our terms of use.