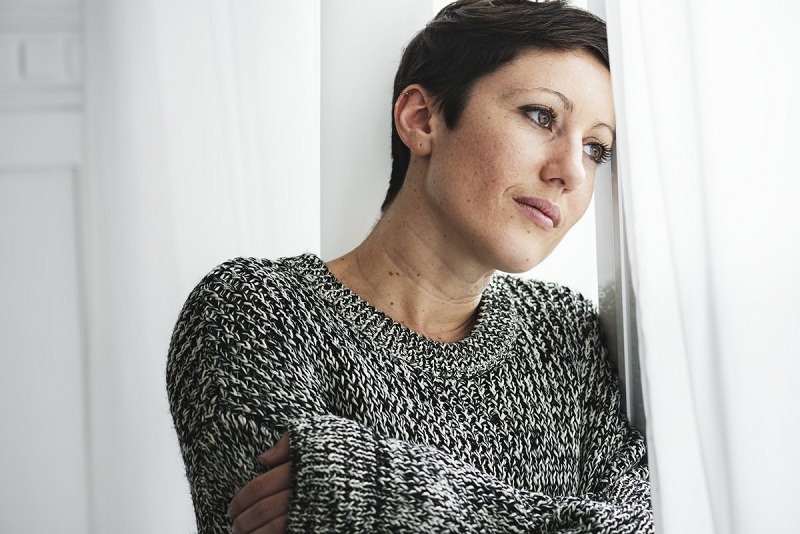 Here we'll talk about PTSD and Acute Stress Disorder - two emotional health problems that can arise from difficult life events. That means talking about both conditions individually, how they're similar, how they're different, and what diagnosis and treatment look like for each.

PTSD is the acronym for post-traumatic stress disorder. PTSD is not an anxiety disorder or a depressive disorder, but it is very similar to both of those conditions. Symptoms of PTSD can include anxiety attacks as well as depressive episodes. It may also include symptoms unique to PTSD such as phobias, flashbacks, and confusion.

One of the biggest differences between PTSD and anxiety and depression is that anxiety and depression are often largely determined by brain chemistry while PTSD is not. Brain chemistry may contribute to a predisposition to PTSD, but depression and anxiety can both come on for no recognizable reason while PTSD always follows a traumatic life event. It used to be believed that PTSD was only suffered by combat veterans. While it's true that many combat veterans do suffer from PTSD, we now know that people can also have PTSD after other significant life events, including abuse, violent crime, or even traffic collisions. 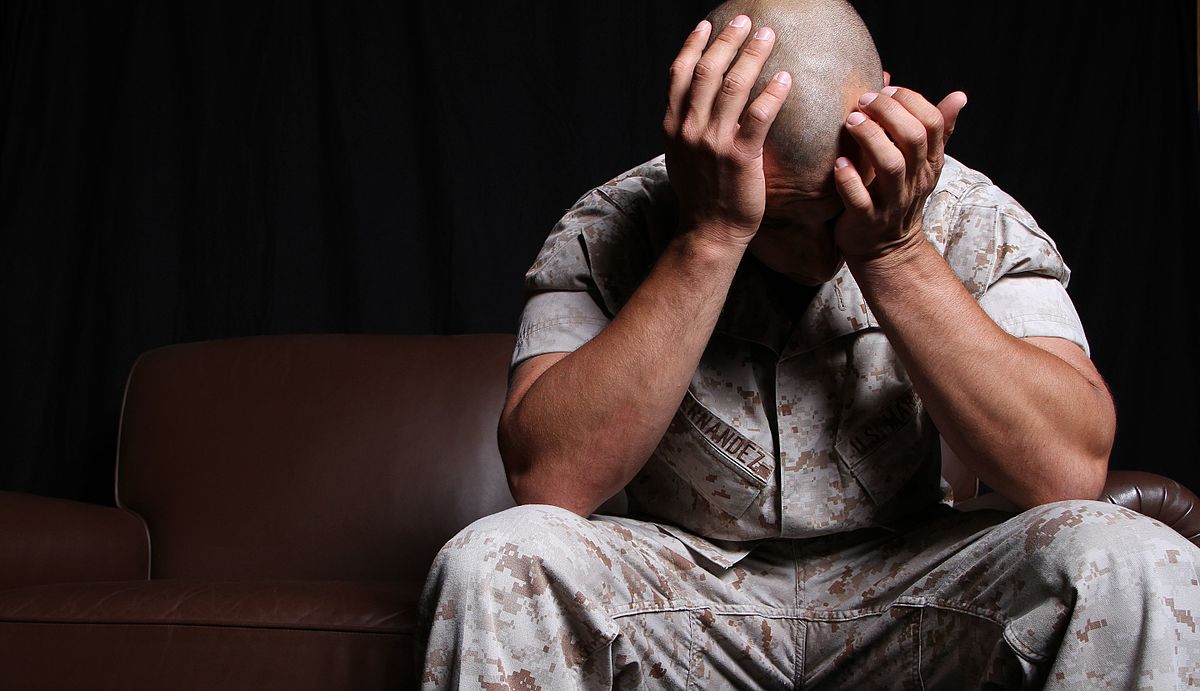 Treatment for PTSD changes based on the preferences of the individual, the attitudes of their healthcare team, and the symptoms that they have. Treatment options can include talk therapy, medications, a combination of the two, or other treatment options like community-based group services. Some people prefer not to take medication or only to take medication, although most experts agree that a combination of medication and talk therapy is the most efficient treatment method.

What Is Acute Stress Disorder

Acute Stress Disorder, also called ASD, is more like an anxiety disorder than a depression disorder though - like PTSD - it includes some symptoms of both of those more familiar disorders. Examples of these symptoms include anxiety attacks, isolation, and feelings of depression or apathy.

One set of symptoms that seems to be fairly unique to ASD is called disassociation. That can include apathy, forgetfulness, or having feelings that the sufferer doesn't understand or doesn't identify with. These are symptoms that emotionally remove the individual from the stress of the event, but that also may prevent them from successfully navigating the event in a practically productive and emotionally healthy way. If an individual forgets elements of the event, it makes the event more difficult for them to work through. If they have feelings that they do not identify as being their feelings, they cannot confront those feelings in a meaningful way which can make making decisions and going through treatment more difficult.

ASD, like PTSD, can be treated with medications, talk-therapy, or a combination of both. Also similar, the exact method of treatment can vary based on the individual, the symptoms, the health team, and other health conditions. Again, medication and talk therapy can both be used alone or together but together seems to be the most effective.

The causes of PTSD and depression are virtually identical. Life-changing and often life-threatening events bring them on.

For the most part, the symptoms are also the same. That's especially true in the case of panic attacks and the potential development of phobias. 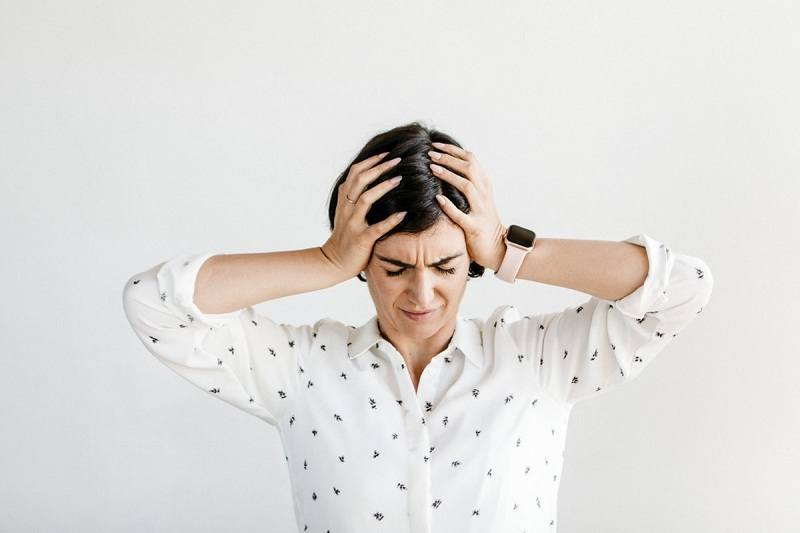 PTSD and ASD can both be treated through medication although, again, the medication can change based on the symptoms, the preferences of the patient, and their other or pre-existing conditions.

Where the difference comes in is in the medications that are usually used and how long they are usually prescribed for.

PTSD may be treated with a line of medications called Selective Serotonin Reuptake Inhibitors, or SSRIs for short. This line of medication is used to treat anxiety and depression, so it makes sense to use them to treat PTSD, which often includes symptoms of both of those other conditions. They work by preventing the body from removing a calming neurotransmitter called serotonin from being removed before receptor cells in the brain have a chance to use it properly. The biggest deciding factor on medication for PTSD has to do with the severity of PTSD. Depending on the individual and their other treatment methods, medications for PTSD may be prescribed for weeks, months, or even years.

ASD, on the other hand, maybe treated with SSRIs, though they are most often treated with another class of medication called beta blockers. Beta-blockers prevent the brain from being overstimulated by chemicals that the body releases in response to stress. The medications prescribed for PTSD are usually taken regularly over an extended period while the medications prescribed for ASD are usually provided for a short period and are only to be taken when symptoms are being particularly problematic.

PTSD and ASD can be similarly treated through talk therapy. Talk therapy is an umbrella term for a wide number of generally one-on-one therapy and counseling sessions although different counselors and therapists have their preferences and different approaches can be more or less beneficial to different people with different symptoms. As a result, it's important to explore different treatment options and even different therapists or counselors to find the right fit.

In both the cases of ASD and PTSD, the therapist or counselor will likely focus first on controlling the symptoms and will then move on to equipping the patient with emotional tools that they can use to manage their emotions and symptoms down the road.

One of the key differences between ASD and PTSD is the speed at which they come and go.

The "acute" in Acute Stress Disorder means "quick" or "temporary." It can be diagnosed very quickly after the event, and it tends to go away within weeks after the event has passed.

PTSD is different in that regard. PTSD isn't considered a chronic condition because the term "chronic" implies that it doesn't go away. Some people seem to never completely recover from PTSD. Others believe that PTSD can go into remission, but that it is always potentially there. However, many people with PTSD do see their symptoms go away completely, or the individual at least seems to learn to manage their symptoms and feelings to the point that they no longer disrupt their lives. The speed at which PTSD "goes away" or whether it "goes away" depends on the individual and the event that they experienced as well as the treatment method that they use.

If you are diagnosed with ASD or with PTSD, the diagnosing physician will make you aware of treatment options, including medications that you have access to and counseling or therapy options in your area. A diagnosis is required for a prescription but not for counseling or therapy. 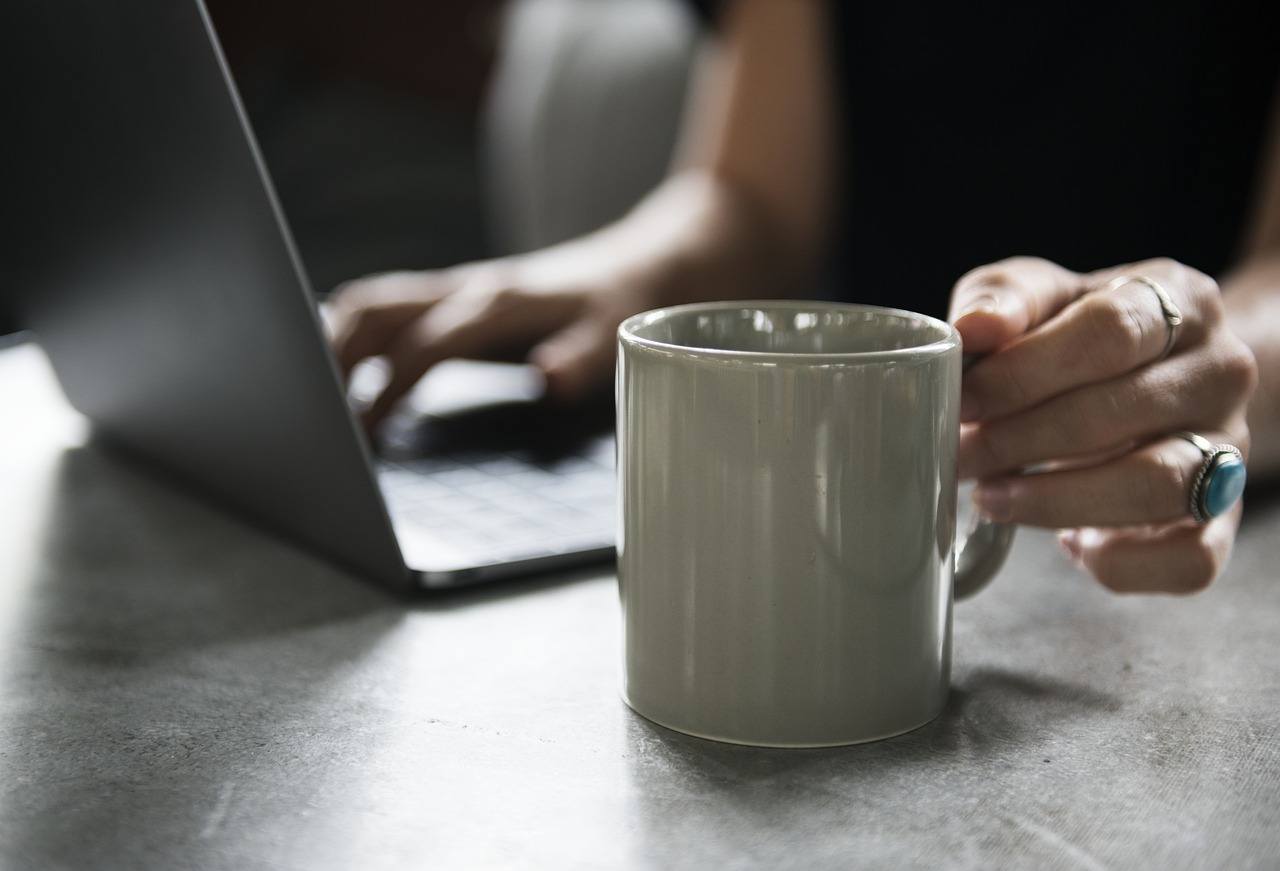 That means that even if you haven't been diagnosed or if it's too early for you to be diagnosed, you can pursue help through counselors or therapists. Even if you pursue a diagnosis and do not get one for any reason, you can still pursue therapy or counseling. Many people who have nor diagnosed or diagnosable conditions find counseling and therapy helpful to them. If you or a loved one feel stressed or depressed to the point that you are reading this article, then seeking help is worth considering even without a diagnosis.

The biggest problem with pursuing therapy or counseling without diagnosis is that diagnosis often increases the chances that therapy, or counseling will be covered by health insurance. Without insurance, or even with some insurance plans, therapy and counseling can be very expensive. The good news is that telecommunications technology is making remote counseling more effective and more popular.

In addition to publishing education articles like this one, BetterHelp provides a remote counseling service. This service connects individuals seeking expert help with thousands of professional and licensed therapists over the internet. Remote counseling is less expensive than seeing a therapist or counselor in person, but it also makes it easier for people with tight schedules to make their therapy sessions work for them. It also gives individuals more options in terms of counselors and therapists and counseling and therapy styles than they may have access to if their geographical location limited their options.

To learn more about how you or a loved one could benefit from pursuing therapy or counseling online, visit https://www.betterhelp.com/online-therapy/.

Previous Article
How To Identify Delayed-Onset PTSD
Next Article
What You Might Not Know About PTSD: Psychosis And Paranoia
You Don't Have To Face Post Traumatic Stress Disorder Alone.
Speak With A Licensed PTSD Therapist Today
The information on this page is not intended to be a substitution for diagnosis, treatment, or informed professional advice. You should not take any action or avoid taking any action without consulting with a qualified mental health professional. For more information, please read our terms of use. You Don’t Have To Face PTSD Alone. Our Therapists Can Help.
Learn More
Top Categories
See all categories
Related articles
The information on this page is not intended to be a substitution for diagnosis, treatment, or informed professional advice. You should not take any action or avoid taking any action without consulting with a qualified mental health professional. For more information, please read our terms of use.