How To Better Understand Yourself Via Character Survey 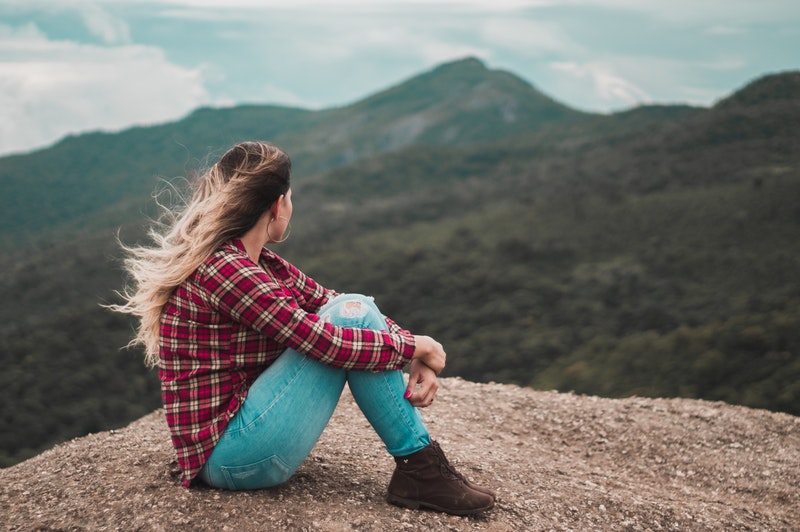 Can A Character Survey Really Help Me Better Understand Myself?
Let's Talk - Get More Insight Into Who You Are With A Licensed Counselor!
This website is owned and operated by BetterHelp, who receives all fees associated with the platform.

The human mind sometimes makes no sense. You're the only person who has full access to your mind. No one can read your thoughts but you. No one knows your motivations except yourself. And yet, many people do not know themselves.

We think we do. After all, no one knows your story like you do and hasn't walked a mile in your shoes. But that's the problem. We think we're self-aware when we're delusional. The outsider's perspective, which may be more honest due to less bias, is seen as hating. We'll look at our positive traits, but never the traits that would make us look bad.

Only a small fraction of the population practices true self-awareness, or the ability to look at one's self and pick apart their motivations, flaws, and other traits that a person may not notice about themselves.

Being self-aware is a good thing. For personal reasons, you can figure out your flaws and strive to make yourself a better person. For example, if you're easy to anger, you can figure out when you're feeling angry and back away before you damage your reputation.

If you have self-awareness about impulse buying, you can stop the purchase before it happens and save you some money.

Realizing your flaws can make you perform better at your job, leading to promotions and the ability to be a team leader.

And yet, few people are truly self-aware. They may claim they are, but they're not.

It's a nice concept to believe that you have free will, but in reality, your brain is something that sometimes works on autopilot, and you have to train yourself to be more self-aware. 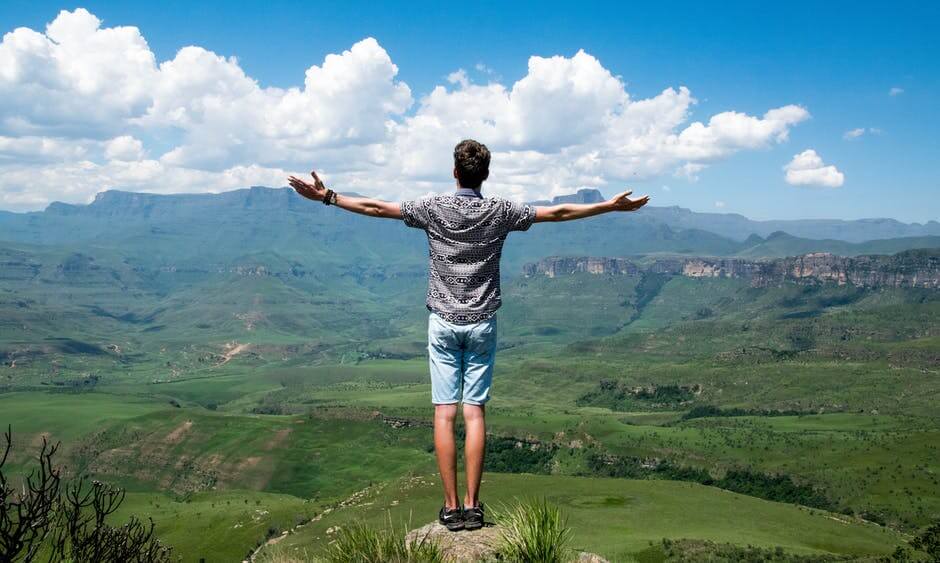 Also, as the cliché goes, truth hurts. Most of us don't like hearing the reality of our actions. We'd like to believe we're the hero of our story, and if someone has a legitimate grievance, we don't like hearing it. It hurts our happiness, and we don't like to think about what we've done and try to improve ourselves. A good friend who wants you to be a better person may become like an enemy to you because they're brutally honest with you.

This has especially exploded because of social media. Social media is tailored so that you can be validated all the time. Everyone likes what you say, and others will dogpile anyone who has anything negative to say for being antagonistic. You can instantly block anyone who has a grievance, and this can lead to delusion.

This isn't to bash social media; social media has simply magnified a flaw of humanity. It's just an example.

The good thing, however, is that self-awareness can be accomplished regardless of who you are. While some are more introspective than others, you can train yourself to look at your actions critically. One way is through a character study.

What Is A Character Study?

In fiction, some writers like to sketch their characters before writing them into a story. A character study will give the writer some information to work on as they incorporate them into the story, making the character feel more fleshed out over time.

Some people can make it up as they go along and introduce characters while thinking about what they like later, but other writers do need a sketch before they insert them into the story. The character study not only gives out basic info but will go deep into the character's psyche.

You can see why a character study would be good for practicing self-awareness. If you write yourself as a character, you can see a list of all your motivations and flaws.

How To Write One

With your character study, you can go about it in two ways. You can make a character based on you but isn't exactly you, or you can make a study entirely on yourself. For this article, we'll focus on the latter. The character study is divided into paragraphs, each deeper than the last. 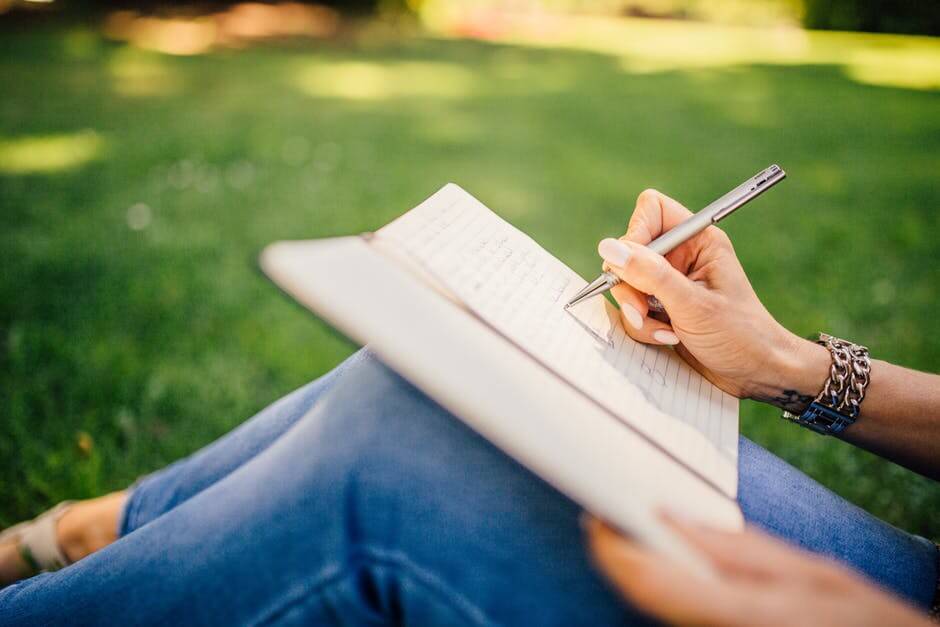 Can A Character Survey Really Help Me Better Understand Myself?
Let's Talk - Get More Insight Into Who You Are With A Licensed Counselor!

Write down the basic info about yourself. These can include:

Once you reach the personality section, this is where it gets a little more introspective. You can say you're shy, or prone to anger, but you'll have to list down the nuances of these traits. Most people aren't shy to everyone; some people will make them talk more, whether it be friends or people who have the same interests. If someone is angry, write down what makes them angry.

You probably have a good idea of your personality, and this will develop as you write. If you need more help sketching out your personality, ask your friends or family for an honest opinion. Just don't get mad if they tell you something you don't like!

This is where the character study gets even deeper. If you survived writing down your personality, get ready to figure out your strengths and weaknesses. 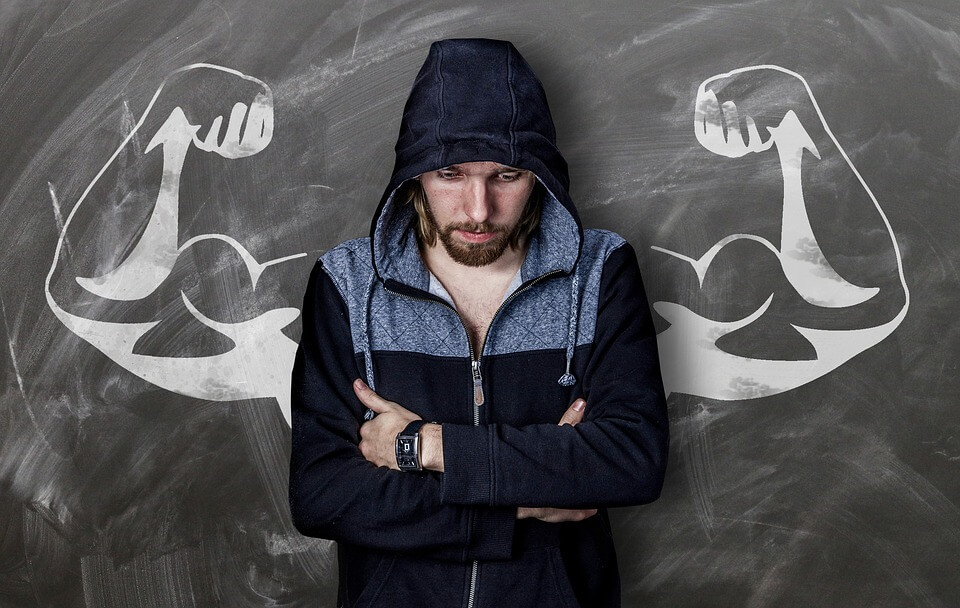 Also, look at how you perceive yourself. If you don't like something about your appearance, determine if that has any impact on your actions or how people perceive you.

Everyone has a struggle regardless of their position in our society. These struggles are both external and internal. You may struggle with your boss externally and struggle with securities internally. If you have a mental illness, that's worth writing down as well. From being self-conscious to struggling with impulsiveness, list them all down and figure out which ones are the biggest.

Write down ways that your traits have affected your choices, and list both positive and negative consequences as a result. Everyone has had both outcomes, and you need to list them equally. If you can't remember everything, ask around. Figure out how your choices have evolved over time, and if your character has improved or degraded overall.

Finally, write down how you want to conquer situations in the future, and be honest about them. Figure out which of your personality traits will stand in the way of your situations, and which ones will help. Make a path to conquer your future struggles, whether they are theoretical or a real problem that's on the horizon. 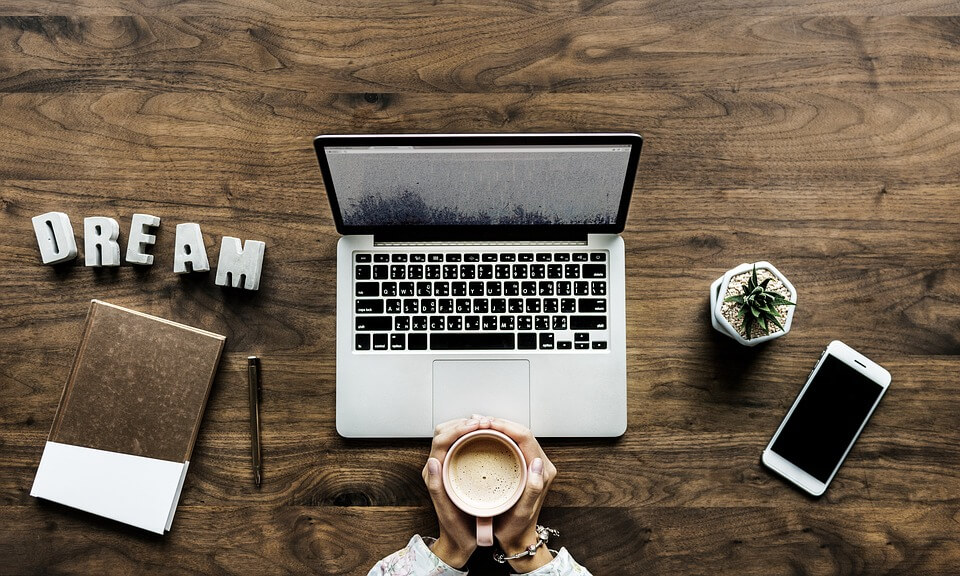 And with that, you've written down your character study. You should expand and revise it as you go along, but odds are, you've now learned more about yourself than you originally thought.

Not only is this a great way to analyze yourself, but it's a good writing exercise too. If you're an aspiring writer or just someone who does it for fun, give it a try. If you're a writing professor on an English teacher, it will make for an interesting assignment.

Other Ways To Achieve Self-Awareness

Besides the character study, let's briefly go over a few other ways you can be more self-aware.

Perhaps the best way to be more self-aware is to ask for criticism. Go to your trusted friends and family members and ask about the good and the bad. In your job, ask for criticism as well. Make sure they're not trying to flatter you; tell them to be honest. Ask for ways to improve yourself, too, because no one is going to improve by just hearing criticism.

As you receive the criticism, try looking at it objectively. There are some whose criticism may be unfair, while others may have a valid point. Pick them apart and determine what is true, but don't be biased and throw out the negative.

Some like to practices meditation to achieve self-awareness. Diving into your mind is an important principle in meditation. There are lots of forms of meditation out there, so it's up to you to choose one and figure out which works the best. 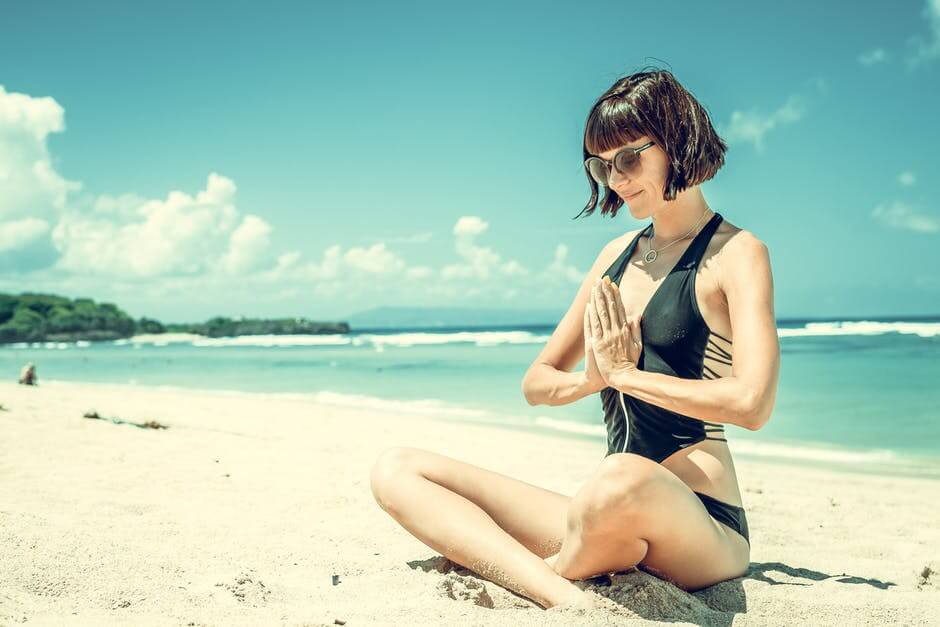 Talk To A Counselor

Talking to your friends and family members is great, but sometimes, you may want to talk to a professional. Whether online or offline, professional counselors are trained to make you question yourself and get some memories out of your mind that otherwise would stay in your unconscious. There is an affordable therapist out there for everyone, so check one out and see if they're right for you.

A character study, along with other forms of therapy, are great ways to achieving self-awareness. Learning more about yourself can help you in the long run, regardless of what you may think. Give it a shot, and be ready to learn both the good and bad you have to offer.

The Difference Between Concrete Vs. Abstract Thinking What Is Self-Forgiveness And Why Is It Important To Your Mental Health? Struggling With A Lack Of Self Confidence? Read This To Build Healthy Self Esteem Overwhelmed In Life? How To Learn To Say No How To Rise Above Feelings Of Inadequacy Boost Your Self Esteem: Activities And Tips To Help How To Cope With Feeling Inadequate (And Become More Confident In the Process)
The information on this page is not intended to be a substitution for diagnosis, treatment, or informed professional advice. You should not take any action or avoid taking any action without consulting with a qualified mental health professional. For more information, please read our terms of use.
Your session is about to expire!