What Are Some Positive Stereotypes And Are They Bad?

Societies are full of norms. These include cultural traditions, customs, and habits, (such as high school stereotypes) all of which can inform stereotypes. Stereotypes can range from innocent to harmful. On most occasions, stereotyping someone disregards the value of their individuality. Is there ever an instance where stereotyping is good? Wishing Your Depression Symptoms Could Wait Until Later In The Day?
Learn To Manage Early Morning Depression. Speak With A Counselor.

You may have heard the term "positive stereotype" and thought to yourself that it sounded like an oxymoron. That's because, for the most part, it is. "Positive" stereotypes are no more valid than negative ones, despite how they may sound. The practice of grouping people with similar traits together leaves little or no room for interpersonal differences.

"Asians are good at math and science."

When you learn the origin of this stereotype, you can see how twisted it is. This stereotype appears to have surfaced during the 1960s. Some people think it arose out of a need to set a model for positive change. In some analyses, Asians were found to have higher performance in the areas of education and income as compared to the general population. This seems to have evolved into the popular idea that they excel in specific subjects.

Not only is this stereotype statistically unproven, it is also negative because it puts pressure on Asian students to excel in school. This can result in self-defeating thoughts, feelings, and behaviors when the individual cannot fit the ideal that was set out for them. This, in turn, can take a significant toll on a person's psyche and sense of self-worth.

"Women have a natural mothering instinct."

Have you ever been to a party at a friend's house when a baby was present? What does everyone do when the baby's mother leaves the room and the baby starts crying? Some people do not expect the men to tend to the baby. Most often, it is one of the women in the room who comforts the child.

Because women give birth, they are viewed as natural mother figures. In many societies, this has been accompanied by an expectation that they be nurturing, calm, and soothing.

Not every woman has an innate mothering instinct. Many don't feel physiological responses to a baby's cry. Some women choose to never have children, leaving motherhood entirely out of the scope of their personal journeys. This stereotype can be negative if people assume that a woman who does not have a child is unhappy or has less value than one who does. It can also limit the roles a woman feels she can step into with approval. This theory has been prevalent in popular culture since the late nineteenth century. It is true that members of some races dominate some sports. Others are more mixed. It is important to recognize that the overall athletic superiority of one race over another has not been conclusively proven by scientists. Culture and society also play a huge role in encouraging and discouraging certain people from playing certain sports. Many more factors are at work besides genetic makeup and race.

It is as absurd to assume that every Trinidadian child will be a runner as it is to assume that every Korean child will excel at math. Many people of color are not athletes. It is important that children from all cultures and backgrounds feel free to pursue any field of study or activity they are drawn to. It is also vital that we, as a culture, resist racism in our thinking and institutional programs.

This stereotype seems to be directly related to prejudice in the media. It is likely that advertising highlighted gay men in fashion because it was believed that gay men were "usually" effeminate and therefore more likely to care about clothes "like a woman would." The dynamics of gay culture have evolved considerably over the last 50 years. This stereotype harks from a less enlightened time.

Not all gay men are fashion-conscious, just as not all straight men shave or drink beer or hunt. This stereotype could cause a gay man to struggle with how he should present himself to others. The practice of judging a book by its cover should be shed, wherever it is found. As much as possible, we should strive to accept people the way they wish to present themselves, on their own terms and in their own time.

This myth is heavily rooted in cinema. Films in the '60s, ‘70s, and '80s included Latin characters who were irresistibly smooth and seductive. This perpetuated the idea that Latin men all shared these traits. After all, why else would they be portrayed that way on the big screen?

Both genders experience backlash from this one. Latin males can develop insecurities about their sexual performance and overall demeanor if they can't attract a woman as expected. Women, meanwhile, may be pressured into chasing after a Latin man, or may desire one, only to find out that this stereotype is an illusion. Gender stereotypes in media have a big impact in this space too, as people can often see one thing on screen and another in real life.

Americans are thought of as being the first to help. The United States is often in the news for providing aid to other countries. The nation deploys significant resources in the event of natural disasters. Statistics show that Americans are in the top five among those who are willing to donate money and time to help others. The total number of charitable contributions made in the US are higher than in any other country.

If you believe that all Americans are generous then you may find yourself at a loss when you encounter one of the many who are not. There are people in this country who do not engage in charitable giving. It is inaccurate to think that all American citizens are generous, considering the large size of the U.S. population.

"Men are funnier than women."

When compared to women, some people think that men do a majority of the joke telling. The dominance of male comedians may contribute to this inaccurate stereotype. This behavior, however, might be more of a coping mechanism than a natural tendency. Some men use jokes to defend emotional vulnerabilities when sad things happen, because they are socialized not to show deep emotions or cry. Some joke as a way to woo women they are interested in. Wishing Your Depression Symptoms Could Wait Until Later In The Day?
Learn To Manage Early Morning Depression. Speak With A Counselor.

There is no science behind this idea. And the cultural landscape is shifting as more female comedians are visible in every aspect of entertainment, from producing and directing to writing and acting. However, there are still a greater number of well-known male comedians than female. This makes it much more difficult for a woman to break into this industry. Audiences could assume that a woman won't be funny as soon as she gets up on the stage. As a result, they are less likely to give her a chance.

If you believe that stereotyping is causing an issue in your life, you might want to seek help via online therapy. Perhaps you are worried that you carry deeply ingrained prejudiced beliefs and you want to root them out. Or maybe others are repeatedly stereotyping you. In either event, online therapy has proven to be an indispensable source of help and treatment. Not only do psychologists believe that online counseling can deliver the same results as in-person therapy, but more and more counselors are moving their practice wholly online.

You can identify stereotyping in your own thoughts by tuning into your use of absolute language, such as "all" or "no." Where you see yourself straying into stereotypes, try to replace those absolutes with more nuanced language. Retraining yourself to see people, even celebrities, as individuals and not just part of a larger group may take time and practice. Our BetterHelp counselors can help. Contact us any time, day or night, to be connected with a licensed counselor who can provide you with more information and advice. Below are some reviews of BetterHelp counselors from people experiencing a range of life's issues.

“Doctor Rodriguez is an expert at understanding conceptual topics of various natures. It doesn’t matter what religion you are how old you are or what sex you are, she is able to help you to understand. Very, very professional. I was about to give up on better health counseling because my two prior counselors were serious flakes.”

“Rhonda with an R is pretty great counselor. Why you ask? Because you can notice how much she cares for her clients and she is honest with you about hard topics. She is skilled and more than competent in trauma work and is willing to learn the client’s culture. 10/10 recommend Rhonda on BetterHelp.”

Recovering from the habit of stereotyping will take time. It is important to engage in meaningful practices that help you retrain your brain. The habits of prejudice that result in stereotyping can be deeply ingrained, even from childhood. You may require professional help to uncover the source of this thinking and find tools to move forward. Take the first step today.

Next Article
22 Ways To Overcome Gender Stereotypes
For Additional Help & Support With Your Concerns
Speak with a Licensed Therapist
The information on this page is not intended to be a substitution for diagnosis, treatment, or informed professional advice. You should not take any action or avoid taking any action without consulting with a qualified mental health professional. For more information, please read our terms of use. 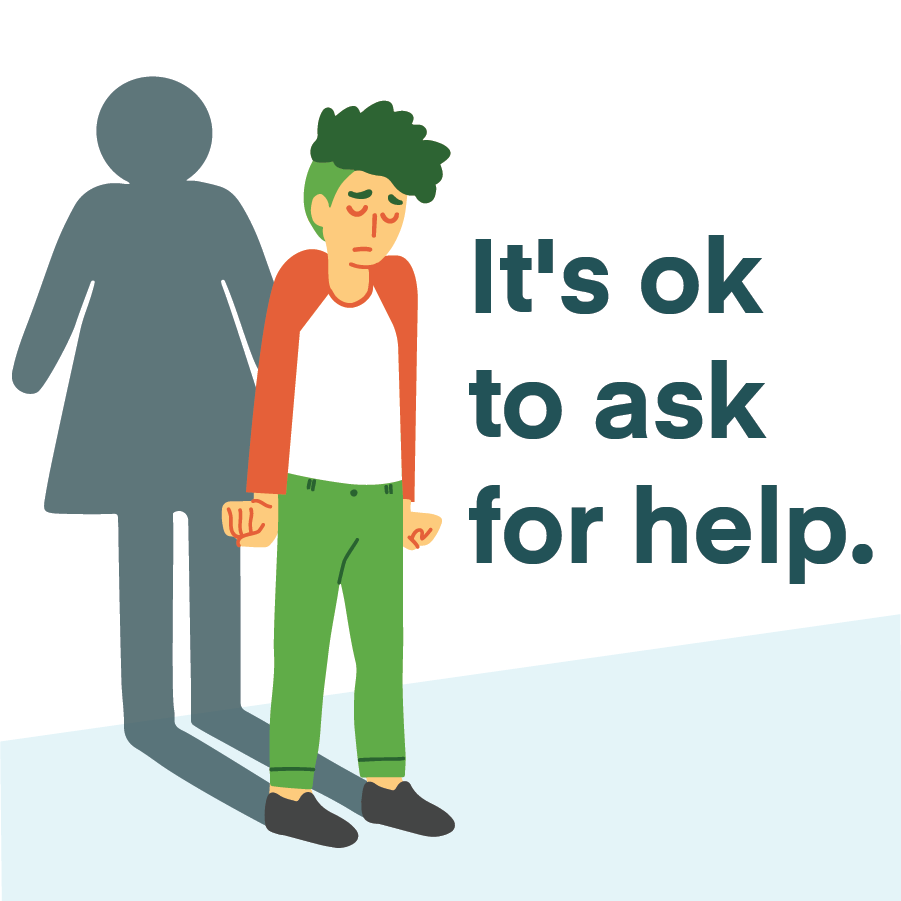