What Is The Choleric Temperament? 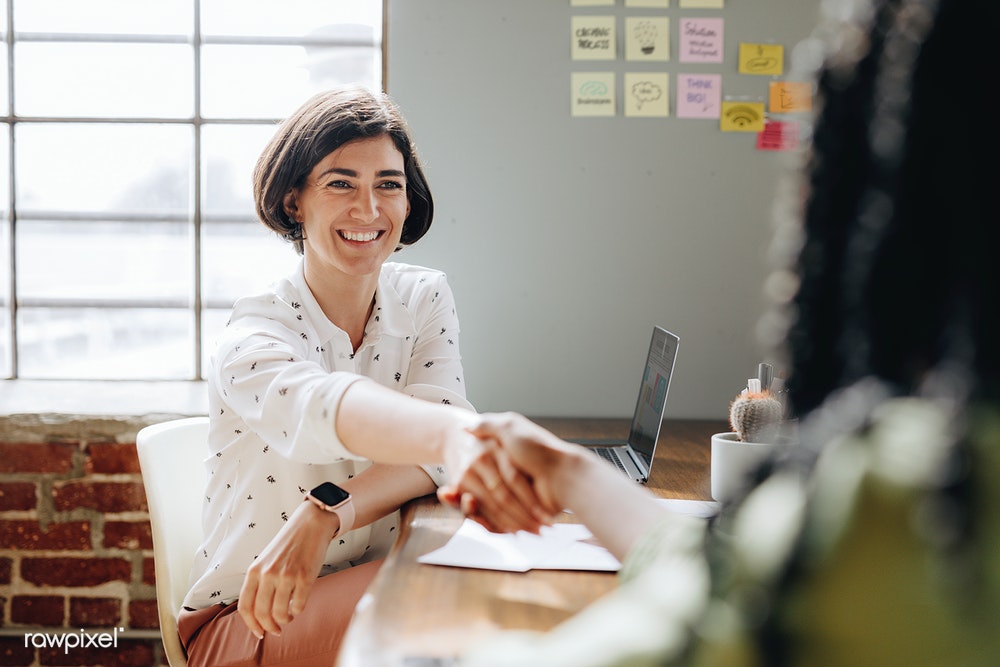 Are You Concerned About Yours Or Someone Else's Temper?
Get Advice From A Licensed Psychologist Online

What Are the Four Temperaments?

The four temperaments is a concept that has been around for a long time and has had less popularity in contemporary times. They include choleric, sanguine, melancholic, and phlegmatic types. Despite this, the four human temperaments are still important to the field of psychology. It is believed that everyone has all four temperaments in varying degrees of strength, with one being dominant, one as a secondary temperament, and the other two are less significant.

As mentioned before, choleric people are the leaders of the group. They are quick-thinkers, effective influencers, competitive, independent, easily annoyed, and prideful. They are highly engaged and intentional in anything they do, be it at work or even during conversations. Their words are commanding and ordering, even if they are trying to be friendly. When they say things, they do so with such certainty that they are generally convincing and successful leaders.

One problem with people of this temperament is that they struggle to accept anything perceived as criticism. If they are criticized or even simply opposed, they will confront people and try to dominate those who they received criticism from. They will try to win through loudness and intimidation. Interestingly, they do well in these types of environments when their control or expertise is put in question, and in these cases, they will generally rise to the challenge and prevail.

When you think of a choleric personality, you may imagine a bully. However, not all people with the choleric temperament or any similar personality types are bullies. Some of them despise bullies and instead want to make peace with everyone else. Oprah Winfrey is a good example. She is a strong entrepreneur and has fought her way to success and has stayed successful because of her hard work and independence and confidence in her abilities.

For this temperament, competition is not bullying, but a part of the game. They will want to prove themselves and challenge those who they feel are their antagonists. They believe that proving themselves right is sometimes better than reaching the truth. When they lose, they feel it, and they will go fiercer next time. A choleric may lie or use under-handed tactics to win, but not all do this, of course. Someone who is a choleric personality doesn't generally like authority, even though they want to be authoritarian. They want to be in charge and believe there is not anyone better than them to be in charge of something they feel confident in. 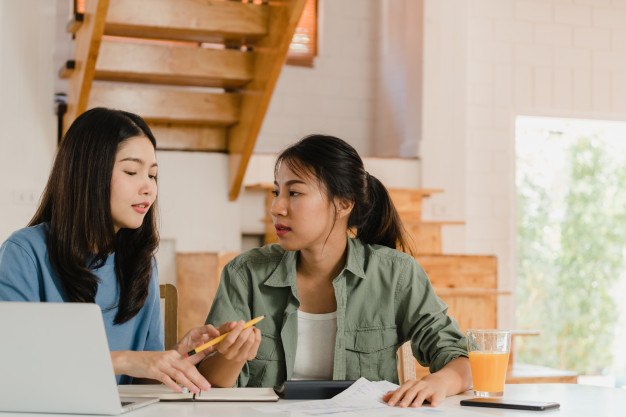 Those who are bullies will humiliate those whom they do not like because they need to feel superior and want to show them who is in charge. When cholerics do make a mistake, they will often blame others if possible, and they will do so to protect their ego. They do like to define people, but what they do not like to do is to have themselves defined. To them, there is a clear double standard, and that double standard is designed to fit them. It is important to stress that the above describes someone on the extreme side of the choleric temperament. Many, if not most, do not behave this way.

Cholerics, like other extroverts, like to get social satisfaction and energy from people. Cholerics also have a need to be social, to be seen, and to express their beliefs and opinions and influence on others. When some people give their opinions, they may try to temper it down in order not to hurt someone. A choleric person isn't like that. Instead, they will say their opinions directly and generally without considering the feelings of others. They see anything less as not being honest.

Cholerics are natural problem solvers. They are direct and detail oriented. They are visionaries and grow bored without a challenge. They will work to see a goal to the end. They are good leaders and enjoy taking charge and being responsible for the outcome of a project.

Choleric people are also prideful. As mentioned before, they hate to admit they have flaws and they always want to be right. Someone who is choleric can be a good friend to you if you are supportive of them. They may be supportive back. However, if one argues with a choleric person, expect them to enjoy the challenge and push forward in a dominating manner. A petty choleric might try a low-handed tactic or petty move to get revenge on you, but this is not common.

Cholerics rarely show fear, even if their body language says otherwise. Like being wrong, the only time they will admit to being fearful is if they can get a reward from it. They may act like they have no fears at all, even if they secretly do. Most people have fears, but a choleric person may act fearless, and there is no way for you to prove or disprove their fears.

When a choleric is insulted, they don't seem to be hit by any criticism. Their skin appears to be thick, and criticizing them just doesn't seem to work. They will often laugh at your criticisms and instead try to make you feel bad for criticizing them. Even if they end up being upset by it in private, they will never show it.

In the past, a choleric was the leader of the tribe. They were the ones who led other tribe members to gather the meat and to start the fires. They would compete with other tribe leaders to see who is on top, and it didn't matter who was hurt by it. In modern times, these are the managers, leaders, politicians, team captains, and other people who are leading. If they aren't leaders now, it is likely these goal oriented types will become leaders at some point.

We gave you quite a lot for you to process. If you heard that you are a choleric person, does the description above fit you? Keep in mind that the choleric humor is balanced by the other four. No one only shows choleric tendencies.

You should also keep in mind that the humors aren't really how your body works.

However, there is merit in this early work on temperaments. Many mothers will say that their difficult or high-need babies grew up to be adults with strong personalities and that babies who were born with a calm nature carried this through to adulthood. Talking about temperaments just gives us a shorthand for describing fundamental personality types. It's also a bit fun.

According to the ancients, your dominant temperament is something that you are born with. However, you can balance your temperaments by doing things like changing your environment and your diet. You could give that a try but a more modern approach would be to talk to a therapist or counselor. Therapists and counselors won't try to change who you are as a person, but they can help you to understand how you think, feel, and behave like you do so that you can lead a happier and healthier life.

You can see a traditional counselor or you can try online counseling. BetterHelp is an online platform where you can be matched with a counselor who you can interact with just as you would with a traditional therapist with all the same privacy policy and confidentiality, just via phone, video, chat, and messages. Below you can read some reviews of BetterHelp counselors from people who have been helped with similar issues.

Human personality is a fascinating subject to study. However, human behavior is not always easy to comprehend or master. Sometimes, studying these temperaments test your ability to apply your book knowledge to the real world. During this time, a number of questions will probably come to mind. Here are our most frequently asked questions that people ask us.

Can I take the Myers Briggs test to see what my temperament is? The Myers Briggs personality test does not sort users into sanguine, choleric, melancholic, and phlegmatic types. Instead, this human personality test categorizes people based on how they perceive the world, take in information, make decisions, and interact with the outside world.

What are the weaknesses of a choleric? Cholerics are often passionate people. However, their short temper can sometimes get the best of them in stressful situations. 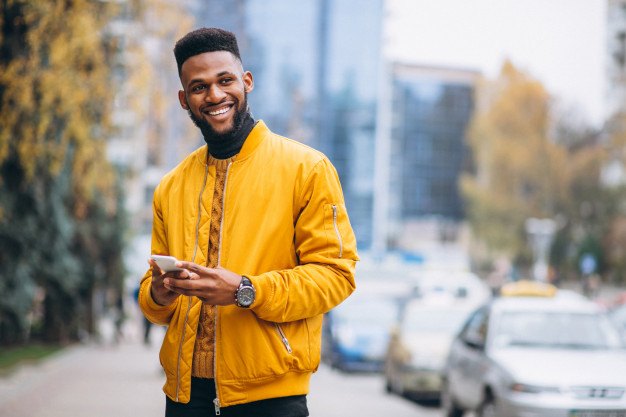 Are You Concerned About Yours Or Someone Else's Temper?
Get Advice From A Licensed Psychologist Online

"In my worst times, Robin helped me to focus on what's important in my life and she worked with me to create a strategy to get there. She understood my personality from the get go, and knew how to utilize that in our counseling sessions. I couldn't have asked for a better counselor."

"I have come a long way. With the help of Alexis, I have accomplished things I thought I'd never do. I am glad I did this, it has benefited me so much. With the guidance and encouragement of Alexis, I am more confident in myself and I see a clear path to success and happiness. I have learned to control myself and not doubt myself. It is hard to let go but I know I will be fine and if I need she will still be here for me. Thank you Alexis you have truly helped me change my life. I am so grateful. I wish you the best!"

If someone told you that you have a choleric temperament, don't take it too seriously. It can be an interesting way of seeing how other people see you but it's not a real condition. It's just words. But if the words did elicit a response in you, it might be something to consider. Not the words that word said per se, but how you feel, regardless of your "temperament." No matter how you are feeling, help is available and progress is possible. All you need are the right tools. Take the first step today.

Previous Article
What Does A Temperament Test Tell Me About Myself, And Where Can I Take One?
Next Article
Temperament: Definition, Types, And Disorders
For Additional Help & Support With Your Concerns
Speak with a Licensed Therapist
The information on this page is not intended to be a substitution for diagnosis, treatment, or informed professional advice. You should not take any action or avoid taking any action without consulting with a qualified mental health professional. For more information, please read our terms of use. 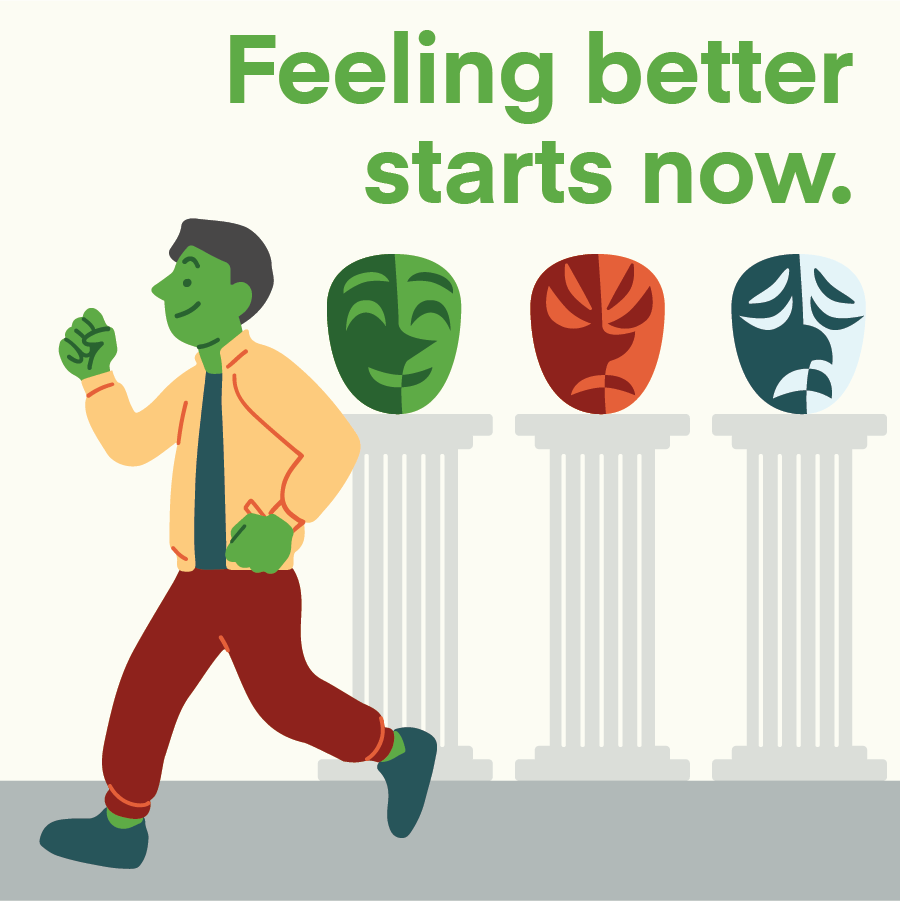